IDS 2012: Conversations in Design
How do great designs set major trends? On Thursday, January 26, Conversations in Design hosts 12 tastemakers – including Piero Lissoni and Karim Rashid – who will discuss what they look for when they design, manufacture or commission contemporary furnishings and interiors that end up exploding on the world stage. 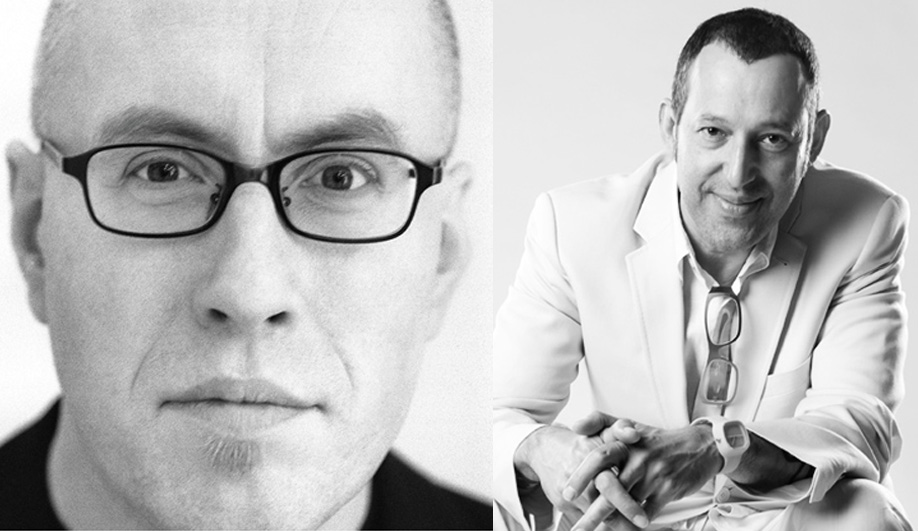 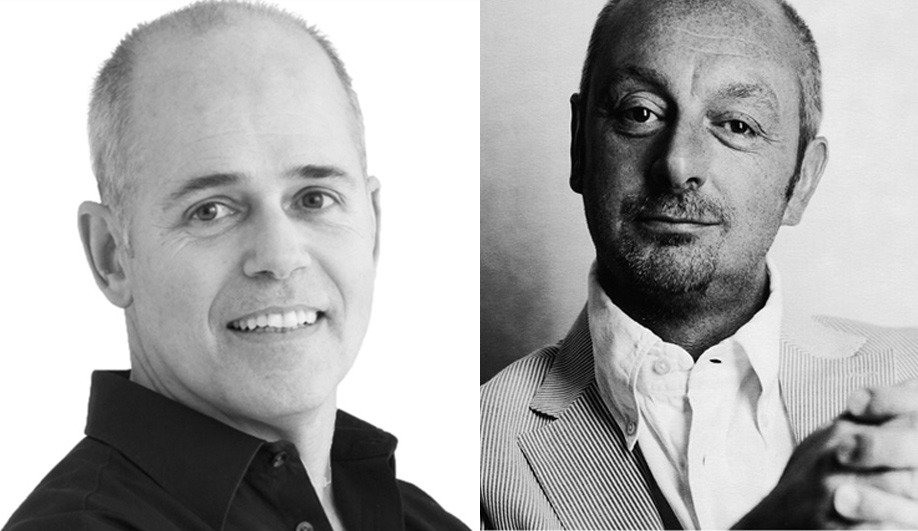 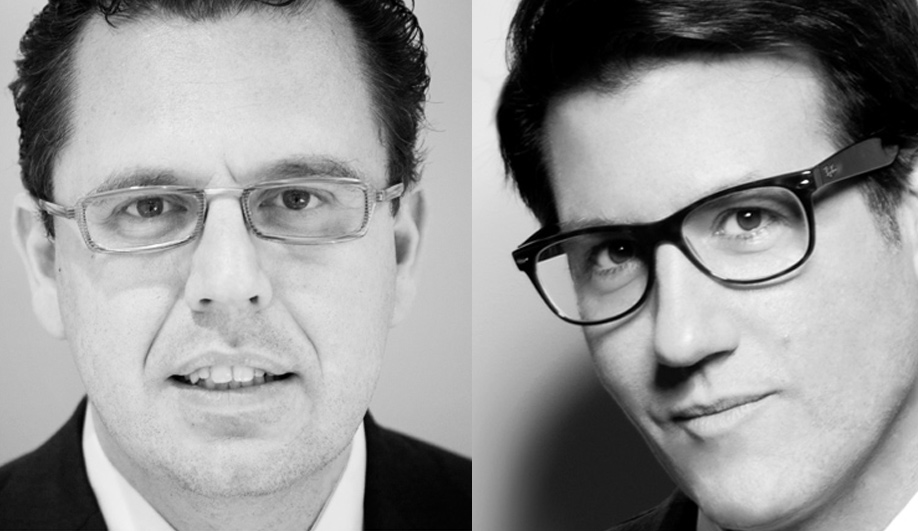 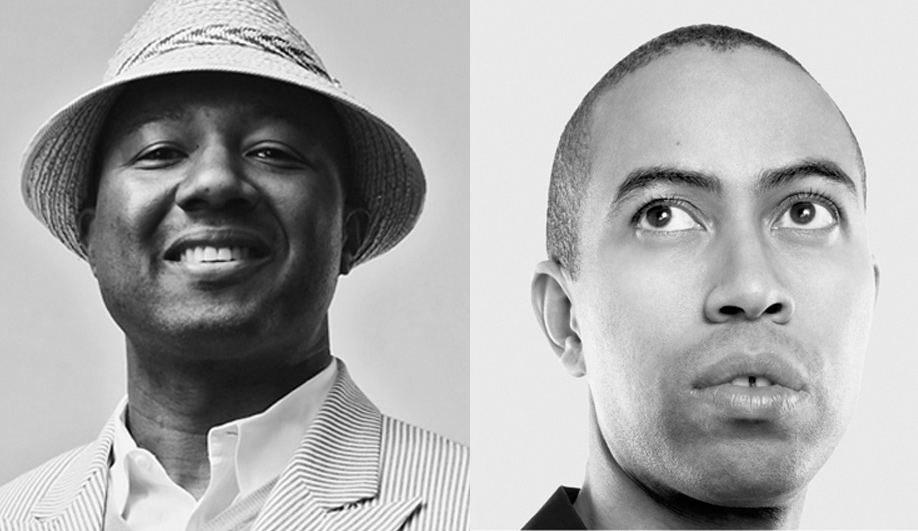 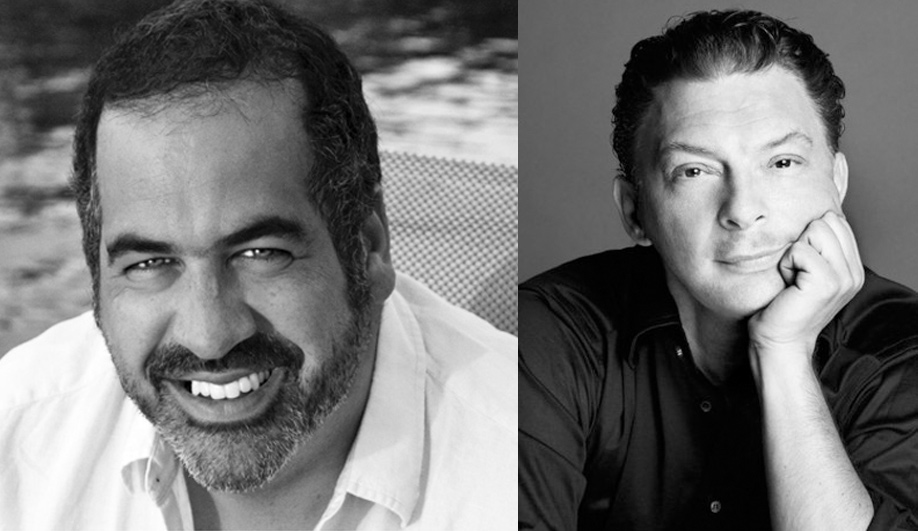 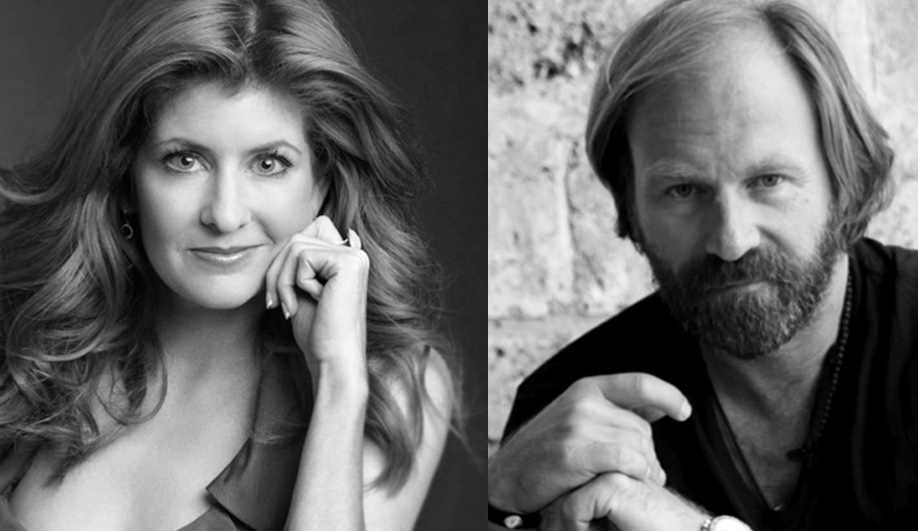 At the day-long event sponsored by the Interior Design Show, the participants will delve into which books they turn to for inspiration and offer insight into how to spot a trend and where to look for trailblazing designers and innovative product. Here’s the lineup:

The man with the most

The perenially pink-attired Karim Rashid has a prolific career; he’s created 3,000 designs in production in over 35 countries. Beyond his product designs, which include the Garbo waste can and Oh Chair for Umbra, he’s also designed the Morimoto restaurant in Philadelphia and other interiors across the world.

Eero Koivisto is one third of the Stockholm trio Claesson Koivisto Rune, the architecture firm responsible for the Sfera Building culture house in Kyoto, the Folded Leaf phone for China’s Huawei as well as the interior for a renovated century-old yacht.

A mega-firm’s approach to retail

As the creative director for Gensler, John Bricker leads the architecture firm’s hospitality, retail and brand design arm. In the U.S., he’s designed the retail spaces for Barney’s and Christian Dior, and is currently working with the high-end Mexican department store El Palacio de Hierro on its new Mexico City flagship.

Italian architect and designer Piero Lissoni has been designing furniture with a distinct, clean-lined and timeless aesthetic for over 30 years. He has created bathroom accessories and watches for Alessi, and soft seating and storage for Cassina and Kartell, among many commissions. He’s also designed the new headquarters for Glas Italia.

The business side of design

Dubbed by The New York Times as “the design world’s number one power broker,” Michele Caniato is the president of Culture and Commerce, a strategic design consultancy that has worked with Philippe Starck, Marcel Wanders and Yves Béhar. (Fact: Caniato’s uncle, Giulio Castelli, founded Kartell.)

Industrial designer Stephen Burks runs the New York studio Readymade Projects. While he’s worked with such high-end brands as B&B Italia, Cappellini and Artecnica, his strength is in creating hybride furnishings that mix the craftsmanship of artisans in developing countries with his own modern aesthetic. He’ll show some of these works at IDS Platform, in an exhibit co-curated by Toronto’s Ken Montague.

Kenneth Montague is an art collector, curator and founder of Wedge Curatorial Projects. His collection focuses on contemporary photography, video and product design that explores black identity and the African diaspora. On top of that, he also moonlights as a full-time dentist.

Since taking the reins at Design Within Reach in 2010, president John Edelman is responsible for the retailer’s radical transformation. DWR now carries licensed classics by the Eameses and recently started carrying pieces by B&B Italia. Edelman also collaborates with young designers, including London’s Donna Wilson and Los Angeles’ architects KAA to create Rusa, a sleek line of wooden outdoor furniture.

Turning light into the main attraction

Piero Gandini is president of iconic Italian lighting company Flos, a brand at the forefront of decorative and architectural illumination. Collaborations with Barber Osgerby, Patricia Urquiola and Marcel Wanders have resulted in the most playful fixtures, while partnerships with Thierry Dreyfus and Ron Gilad for the Soft Architecture series have created some of the most awe-inspiring dialogues between architecture and light.

On top of running her highly acclaimed interior design firm, Amy Lau is the co-founder of the beach-party-cum-design fest, the Design Miami fair. Her interior stylings for homes in Chicago and New York, as well as retail spaces for Bergdorf Goodman and Elie Tahari, meld mid-century mod with pops of colour, quirky accents and organic shapes.

The boutique hotel guru, Claus Sendlinger is the CEO of Design Hotels, the go-to spot for finding accommodations in far-off exotic lands designed to the nth degree by the likes of Patricia Urquiola and the Campana brothers. A clever marketing tool for the hippest hotels, the website offers a reservations system for guests with discerning tastes.

SHARE
Twitter, Facebook, LinkedIn, Pinterest, Email
TAGS
Event, Personalities,
AZURE is an independent magazine working to bring you the best in design, architecture and interiors. We rely on advertising revenue to support the creative content on our site. Please consider whitelisting our site in your settings, or pausing your adblocker while stopping by.