Integral House’s Next Life
In 2009, Toronto's Shim-Sutcliffe completed Integral House, one of the most significant houses to be built in North America. With the passing of its owner, Jim Stewart, what will happen to a house designed for one man's unique passions? 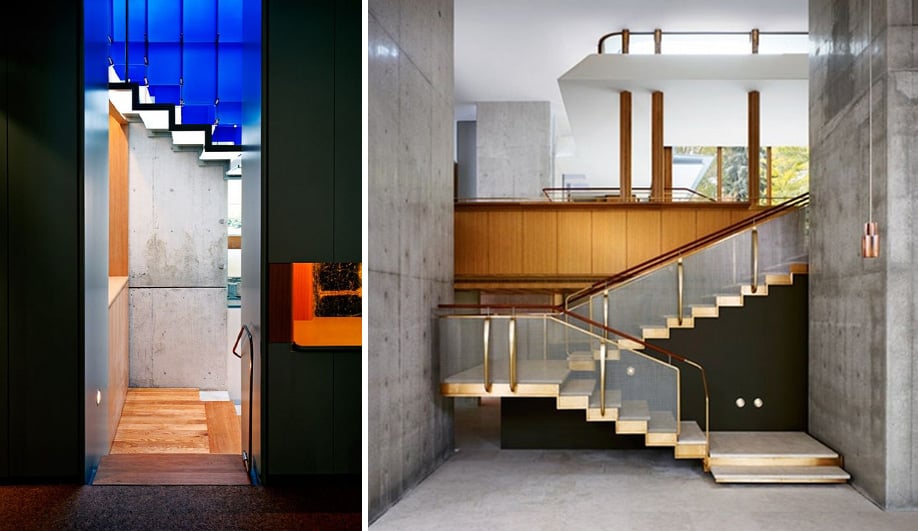 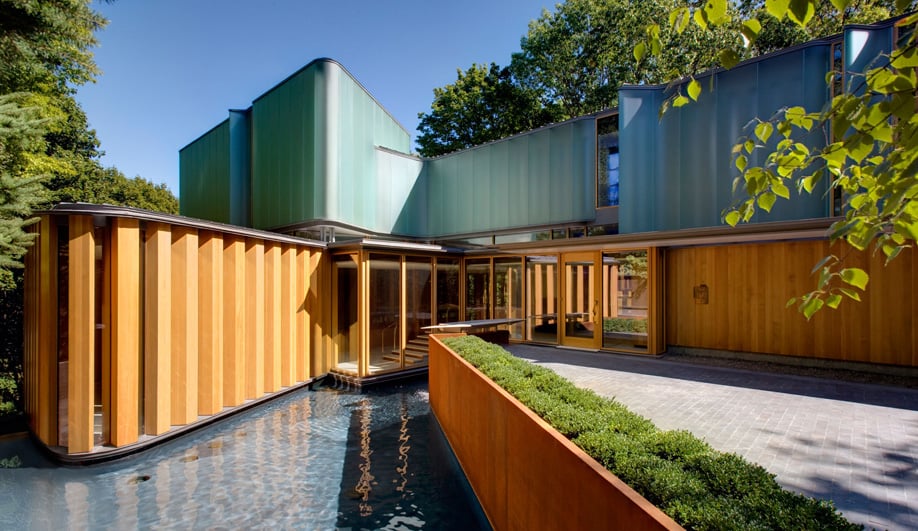 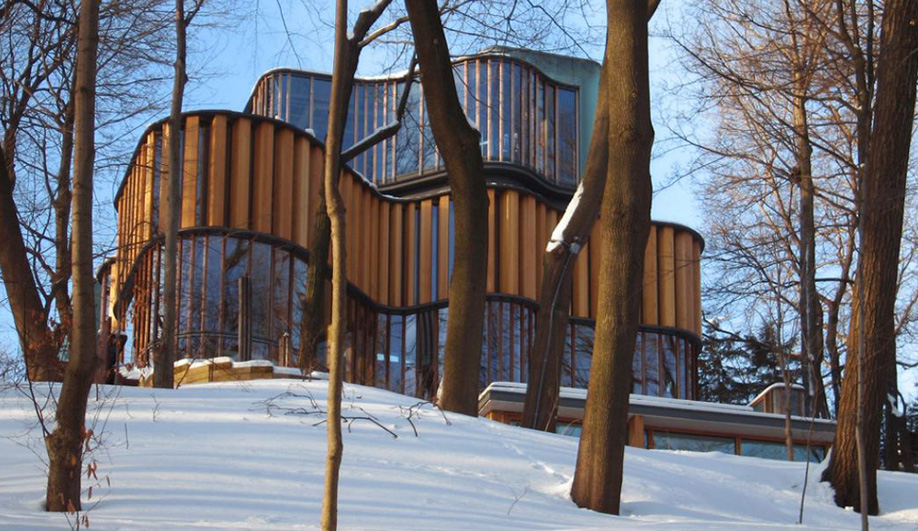 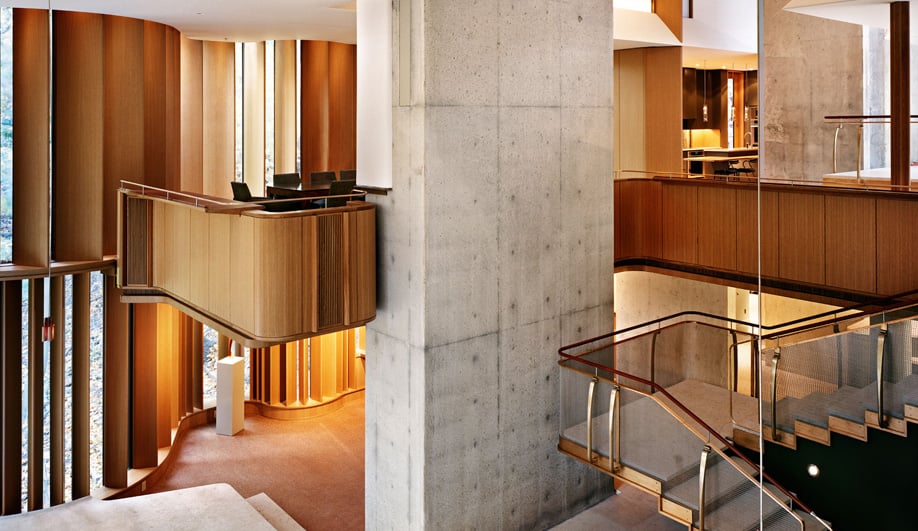 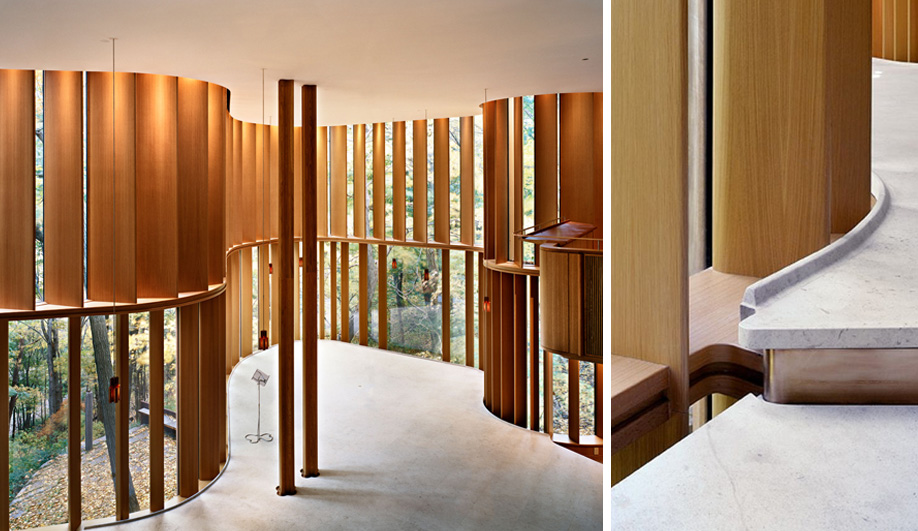 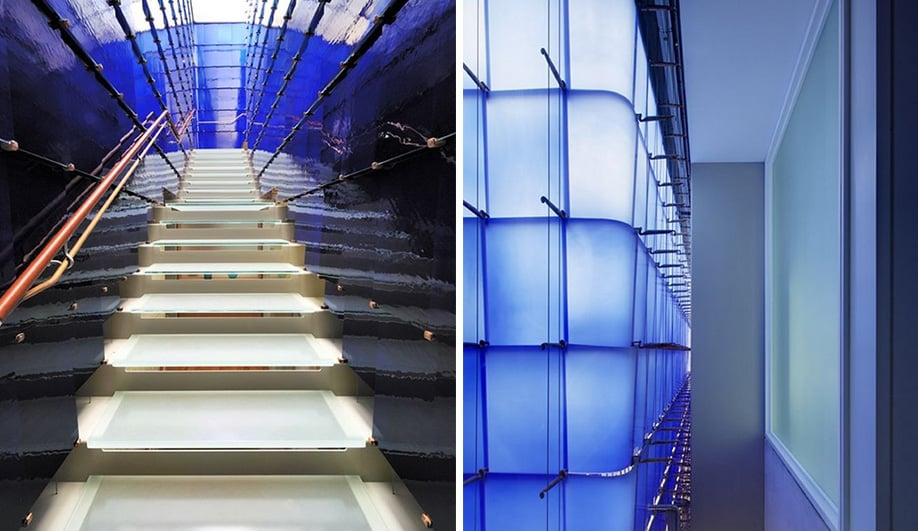 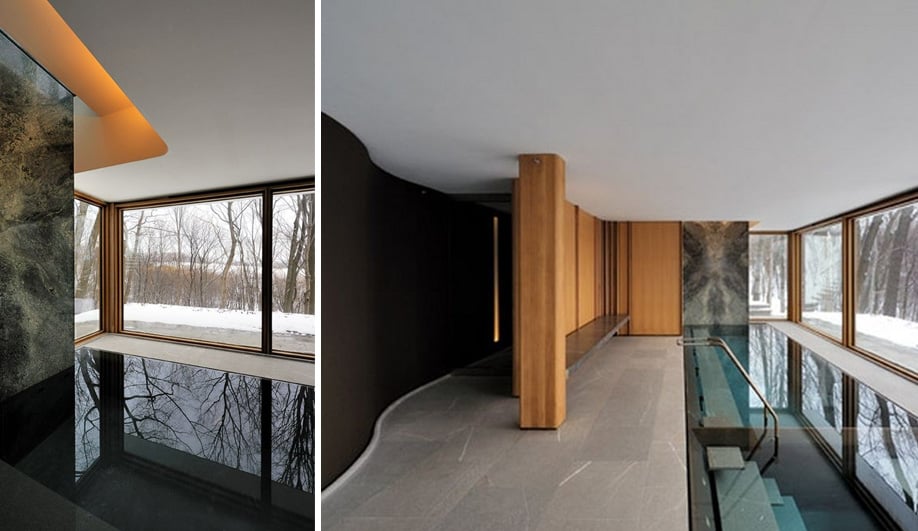 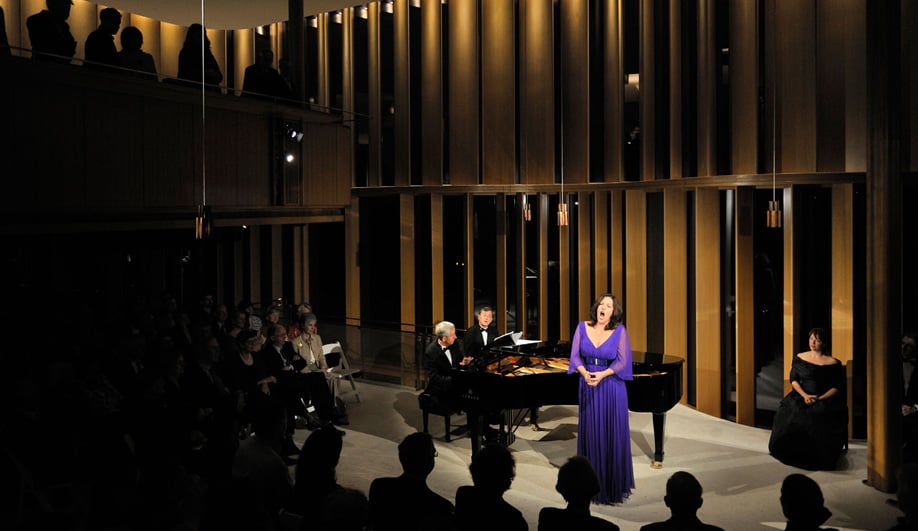 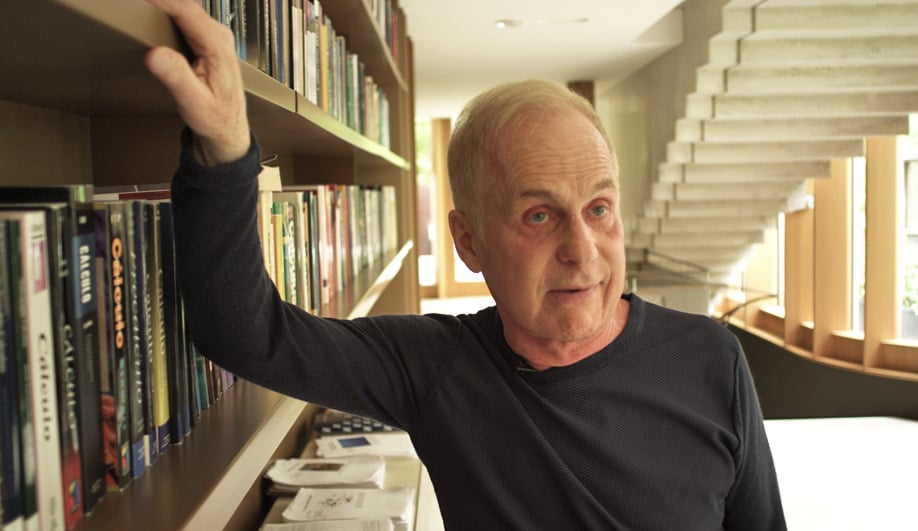 Jim Stewart at home in his office.

Jim Stewart, the owner of Integral House in Toronto, died on December 3 of multiple myeloma, a form of cancer that attacks bone marrow and the kidneys. The 73-year-old mathematician, who had written and published more calculus textbooks than anyone else in history, was also an avid fan of live music, a professional violinist, a philanthropist and a collector of contemporary glass art.

His multifarious passions came together in the late-90s, when he decided to build a house that could contain all of his interests, including exhibition areas for displaying his extensive glass collection, and a concert venue that could accommodate an audience of up to 200. To realize the house, Stewart initiated a global search, narrowing his shortlist to such familiar names as Frank Gehry and Steven Holl.

He eventually chose Shim-Sutcliffe Architects, a small Toronto studio run by husband-and-wife team Brigitte Shim and Howard Sutcliffe. The firm has garnered dozens of international awards for its residential projects and is well known for its precision in detailed finishes and top-quality craftsmanship.

“Jim’s choice came down to Steven Holl and ourselves,” Shim says, recalling how her firm received the commission, its largest and most significant project to date. “In the end, both studios agreed that Jim should just pick someone, because it’s a house, and it’s actually quite personal. We were fortunate to end up designing the project.”

Integral House gained accolades even before it was completed in 2009. After visiting it, Glenn D. Lowry, director of New York’s Museum of Modern Art, described it to the Wall Street Journal as “one of the most important private houses built in North America in a long time. The curved walls make it almost impossible to relate it to spaces that you know.”

For musicians, its unique concert space is coveted, and such talents as Philip Glass, Steve Reich and opera singer Measha Brueggergosman have performed in the space.

When approaching it from the street, one might expect the five-storey house in Rosedale, a tony neighbourhood just north of the city core, to have an imposing presence. In fact, it is relatively modest on first sight, with its flat roof and only two levels visible from the driveway. However, once inside, the 1,672-square-metre interior unfolds with various stepped landings and with balconies facing onto a double-height curved glass wall defined by vertical white-oak fins.

The undulating wall frames the main space, located a full level below the main entrance, where the concerts are held. Many visitors have compared its flowing form to the inside of an instrument. As part of his wish list, Stewart asked that the house have curves, which he thought of in mathematical terms. In an interview with Azure recorded in November, just weeks before his passing, Stewart said: “What’s the alternative to curves? A straight line. How boring is that? All lines have the same shape – they’re straight! Calculus is the mathematics of curves, and there is an infinite variety of them. Curves are what make the world go around.”

Stewart’s posthumous plan for the house was to sell it rather than create a foundation. His legacy will live on through the millions of dollars he has bequeathed to his varied interests, from education and music to medical and social programs. Toronto-based filmmaker Joseph Clement is currently working on a feature-length documentary, The Integral Man, about Stewart’s life and the making of Integral House; it is expected to be completed in 2016.

SHARE
Twitter, Facebook, LinkedIn, Pinterest, Email
TAGS
Industry News, Residential,
AZURE is an independent magazine working to bring you the best in design, architecture and interiors. We rely on advertising revenue to support the creative content on our site. Please consider whitelisting our site in your settings, or pausing your adblocker while stopping by.