On exhibit: Sonia Delaunay’s vivid paintings and textiles
The Smithsonian's Cooper-Hewitt, National Design Museum presents the first major US museum exhibit of the Jewish-French artist's works in over 30 years. 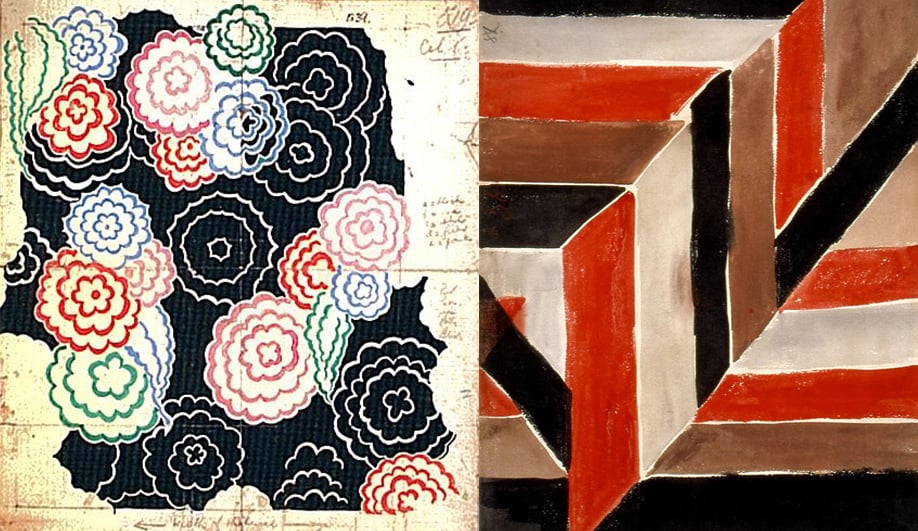 Design 253 and Abstract Diagonal Composition no. 1733, both designed by Sonia Delaunay in the 1920s 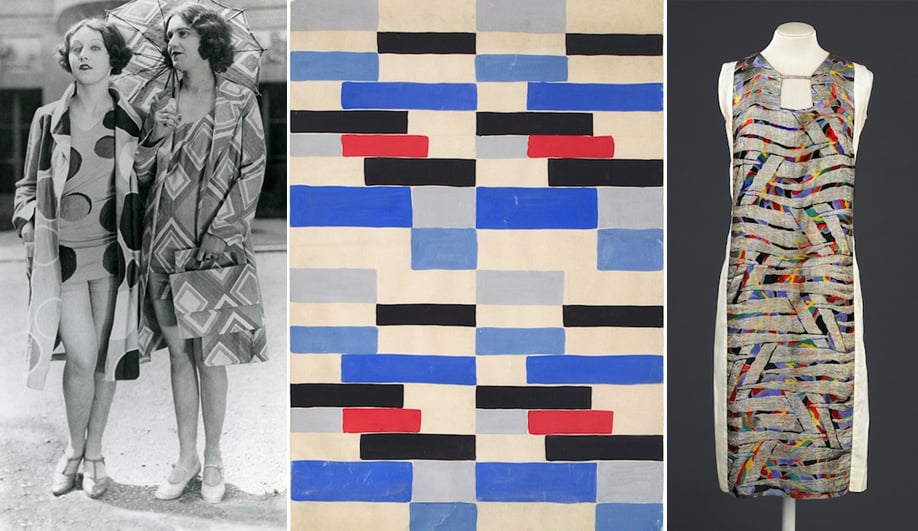 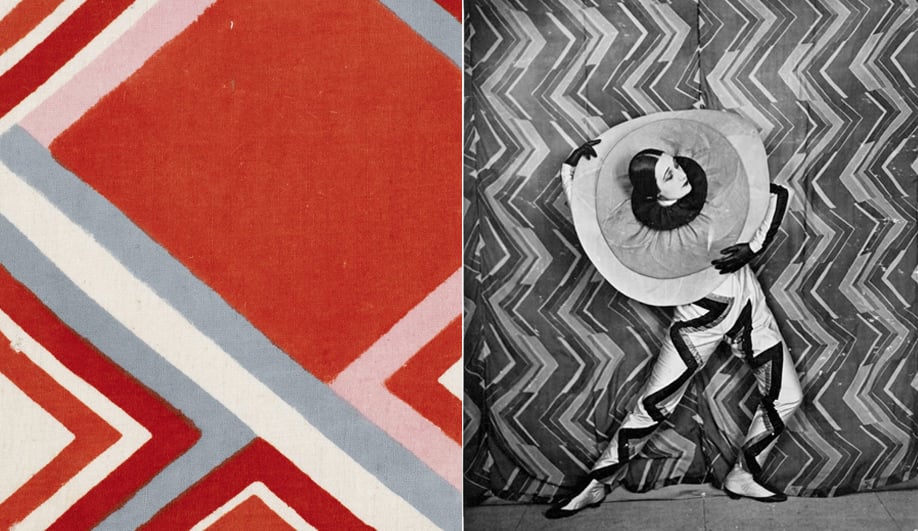 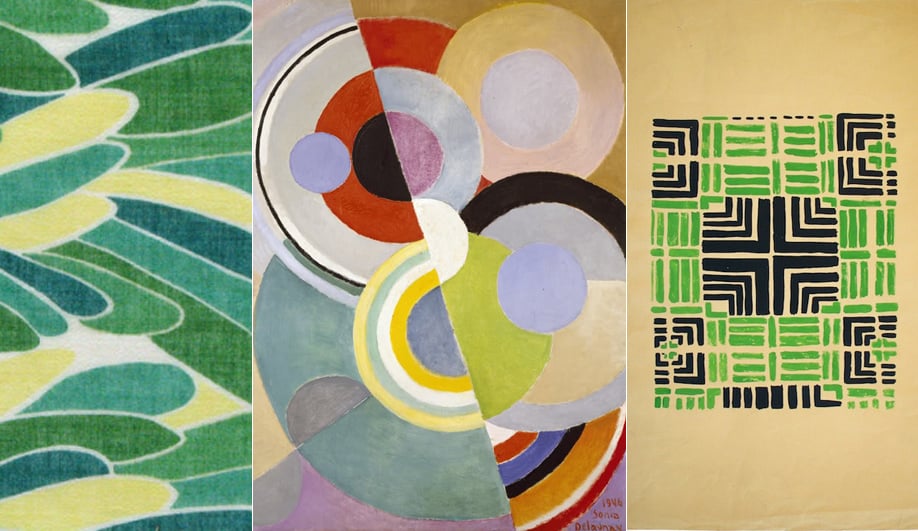 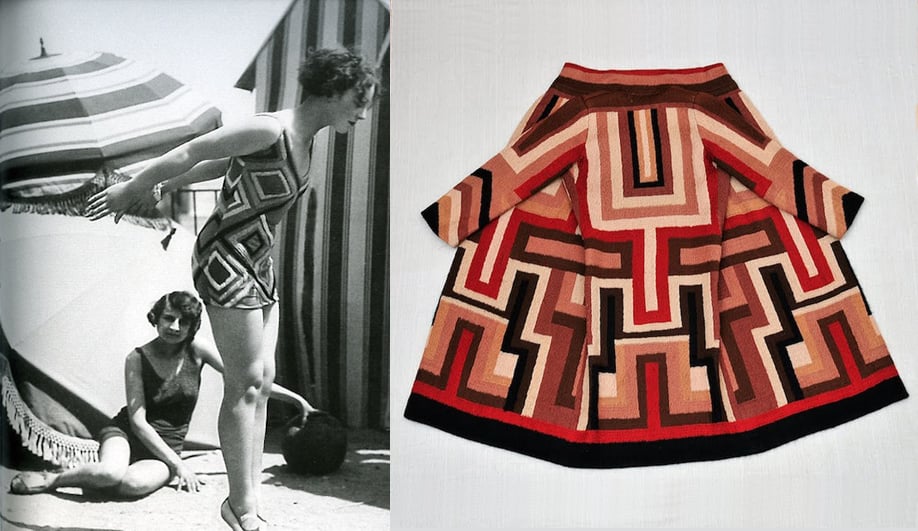 A painter and colourist, Sonia Delaunay (1885-1979) is best-remembered for her embrace of Orphism, a pre-First World War art movement that favoured bold colours and geometric shapes, which she co-founded with colleagues and her husband, also a French artist. She and her husband also worked on “simultaneity,” in which movement and rhythm are expressed by combining colours simultaneously. Their brilliantly shaded abstract shapes and rhythmic patterns were applied in many of Delaunay’s creative works, including interiors, graphics, textiles, theatre and film.

The first female artist to have a retrospective at the Louvre during her lifetime, Delaunay was also named an officer of the National Order of the Legion of Honour: the highest decoration in France.

This new exhibit of her work, designed by Toshiko Mori, features over 300 designs spanning several decades, including her “poem dresses” – abstract fashion illustrations from the 1910s; designs she made in her Atelier Simultané in Paris in the 1920s; and textiles she created for Metz & Co., the now 270-year old stylish Dutch department store, in the 1930s.

A fine example of Delaunay’s unique talent in connecting colour, form and movement, as well as her line-blurring of art and design, can be found in Rythme Coloré. The 1946 oil and gouache painting mixes illustrated poems and stenciled pochoir prints. Rounding out the exhibit are garments, sketches and photographs on loan from the Musée des Arts Décoratifs, Musée de la Mode de la Ville de Paris, Musée de l’Impression sur Étoffes de Mulhouse, the Bibliothèque Nationale de France, as well as private collections around the US and Europe.

Color Moves: Art and Fashion by Sonia Delaunay is on display at the Smithsonian’s Cooper-Hewitt, National Design Museum in New York until June 5.