We are in Dark Mode in May. Find out why
Tom Dixon Debuts Caesarstone Kitchen Concept at IDS Toronto
The British designer unveiled Ice, one of four new concept kitchens he has created in collaboration with Caesarstone, at the Interior Design Show in Toronto. 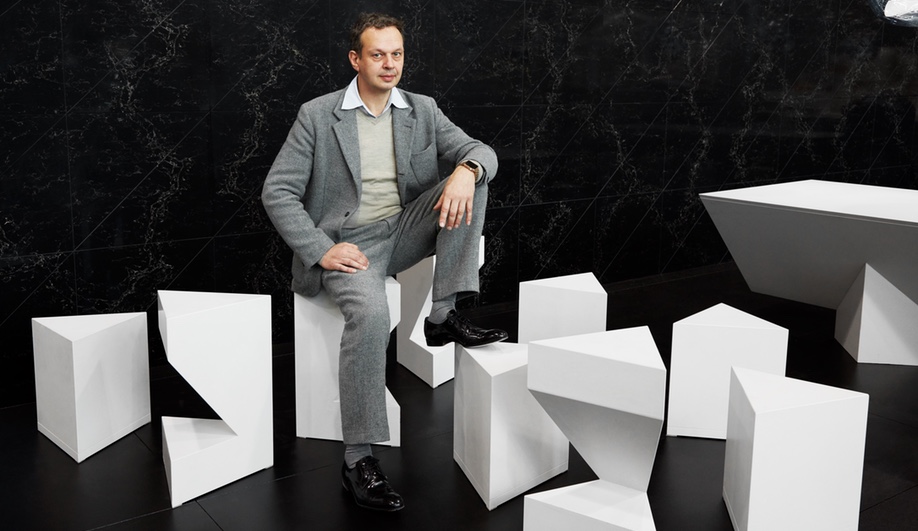 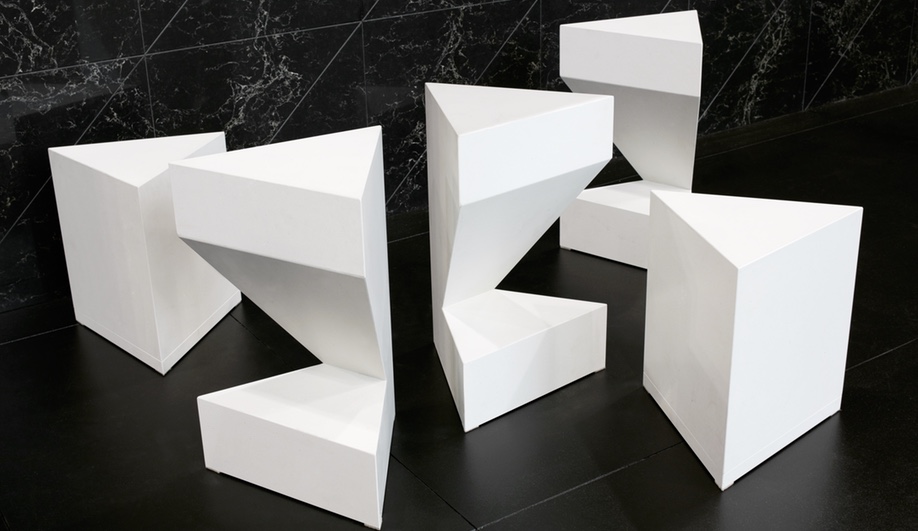 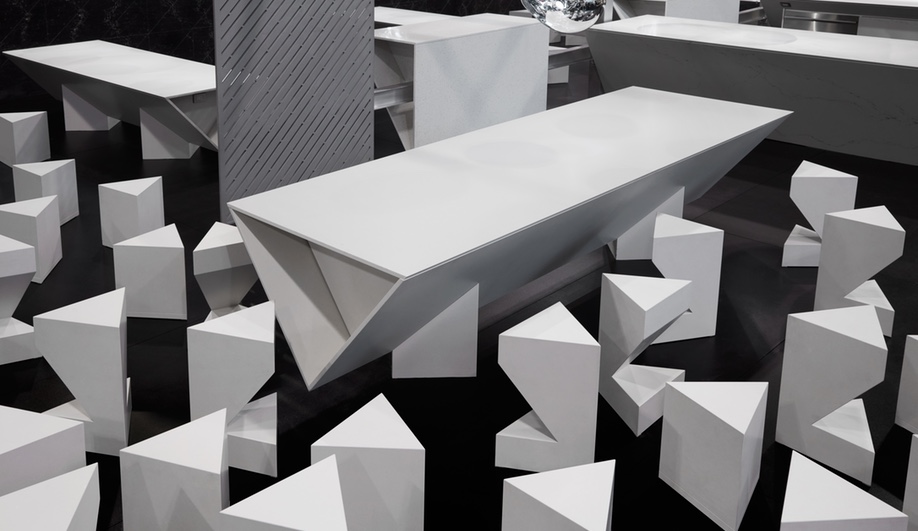 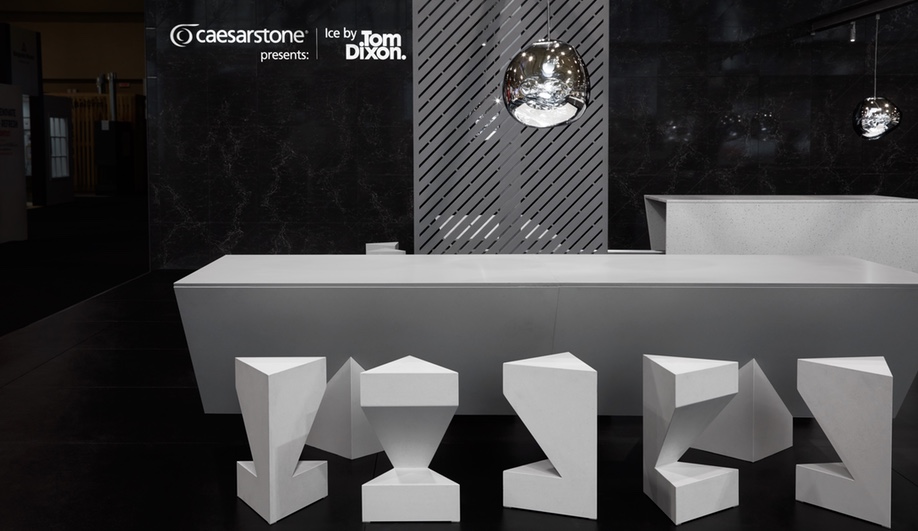 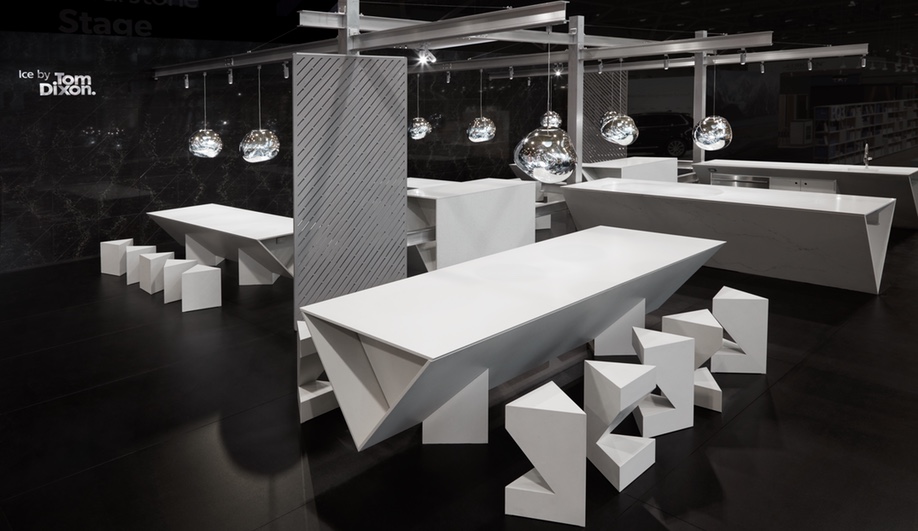 Last night’s opening gala at the Interior Design Show in Toronto was a festive mix with a well-heeled design crowd (lots of fabulous eyewear) mingling and admiring a spectacular array of furniture, surfaces, lighting, kitchens, bathrooms and objects. But it was the presence of Tom Dixon that had people talking.

The iconic Brit designer brought his keen eye to this year’s Caesarstone collaboration, not to mention a smashing earthy-coloured velvet suit to the evening. Dubbed the Ice kitchen, the installation was a large-scale kitchen (created on site) that takes quartz to new heights and shapes inspired by Canada’s frozen oceans and jagged ice shards.

It’s the first of a year-long collaboration with Dixon, which will see three other kitchens going up in 2016, including at Milan Design Week. In years past, Caesarstone has paired up with Nendo, Philippe Malouin, and Raw-Edges to create imaginative installations with its product at IDS. Dixon’s take on it was at once practical and innovative, with a repeating triangle motif forming ice-breaker shaped islands with deep insets at either end.

His stools were lovely to look at and sit on. They feature satisfying chinks cut out of soft white prism-shaped quartz, the shapes allowing them to be pushed together to form small tables. A wall of black Caesarstone grounded the slightly futuristic-looking kitchen space. Dixon’s mirrored and translucent Melt lights, made in collaboration with Swedish collective FRONT, were hung from aluminum beams, definitely keeping this dream kitchen on the cooler side.