Close to the Edge: The Birth of Hip-Hop Architecture 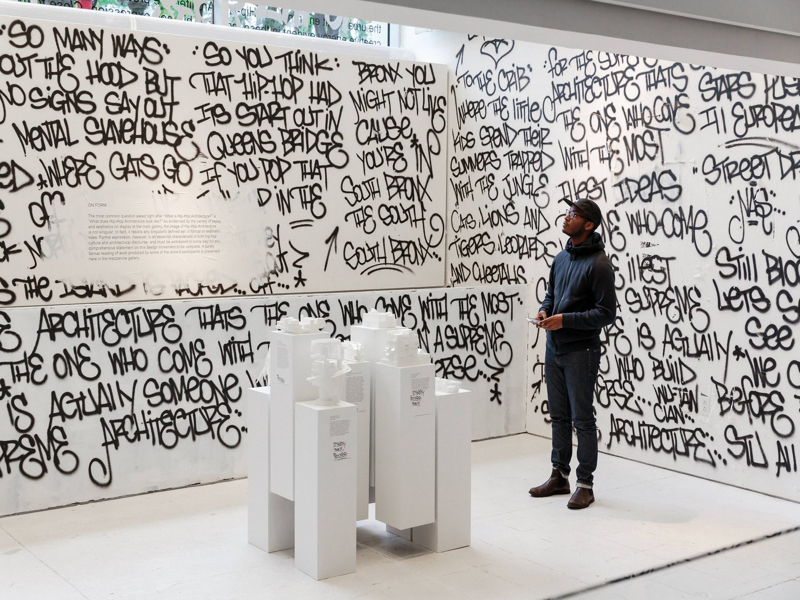 Hip-Hop, the dominant cultural movement of our time, was established by the Black and Latino youth of New York’s South Bronx neighborhood in the early 1970s. Over the last five decades, hip-hop’s primary means of expression—deejaying, emceeing, b-boying, and graffiti—have become globally recognized creative practices in their own right, and each has significantly impacted the urban built environment.

Hip-Hop Architecture is a design movement that embodies the collective creative energies native to young denizens of urban neighborhoods. Its designers produce spaces, buildings, and environments that translate hip-hop’s energy and spirit into built form. Some 25 years in the making, Hip-Hop Architecture is finally receiving widespread attention within the discipline of architecture thanks to a series of influential essays, lectures, and presentations by Craig Wilkins, Michael Ford, and this show’s curator, Sekou Cooke. During this period of emergence, the movement’s ideals have primarily been tested by a loosely organized group of pioneering individuals, each using hip-hop as a lens through which to provoke and evoke architectural form. Close to the Edge: The Birth of Hip-Hop Architecture exhibits the work of these pioneers—students, academics, and practitioners—at the center of this emerging architectural revolution.

The exhibition includes work by participants from across the globe, with projects ranging across a variety of media and forms of expression: from experimental visualization formats and installation strategies, to façade studies, building designs, and urban development proposals. In aggregate, these projects reveal a collective vision for alternative forms of expression and practice, and serve to formalize work created over the past 25 years into an emerging canon of Hip-Hop Architecture. 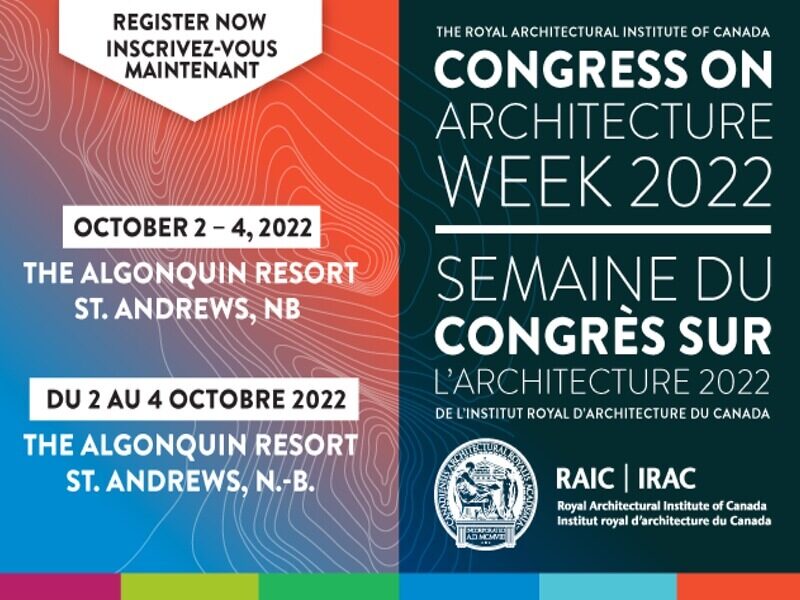 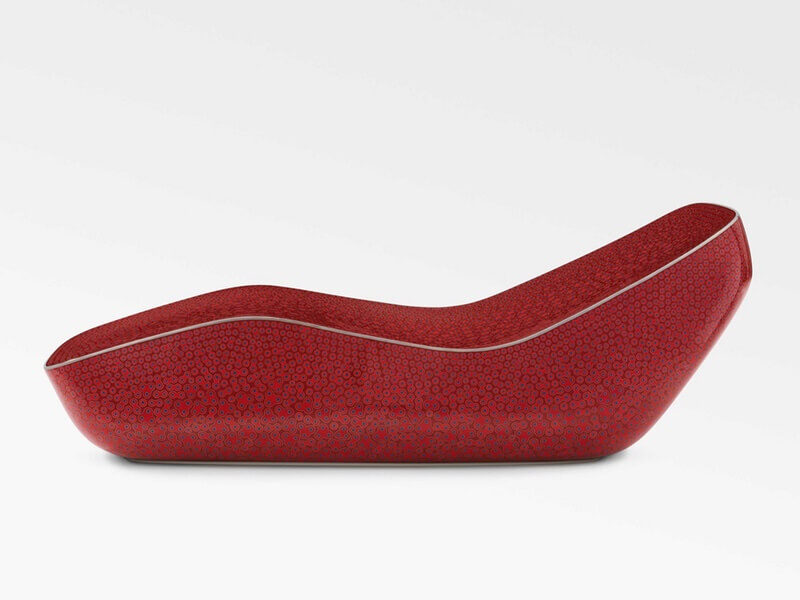 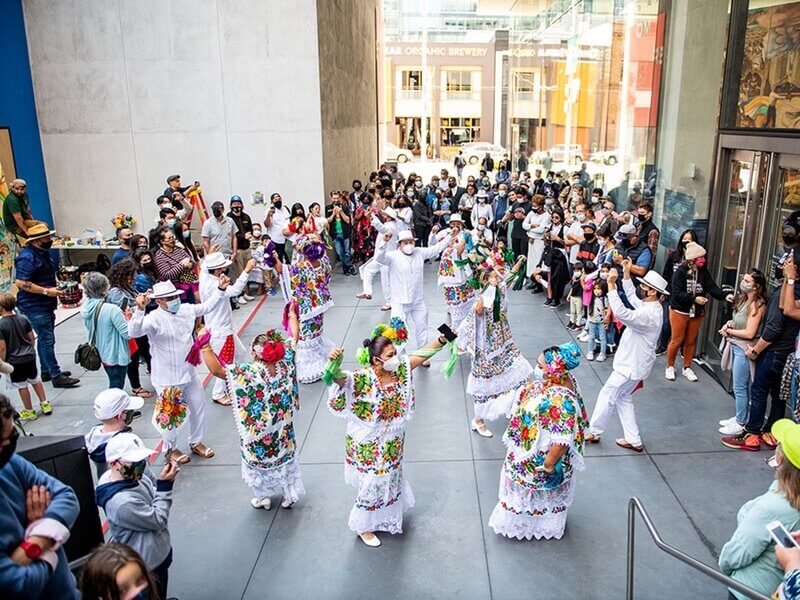 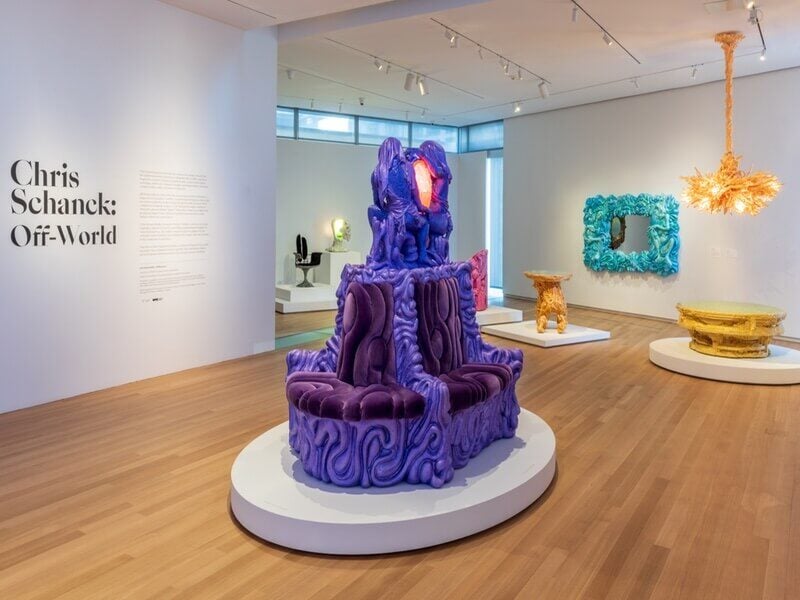 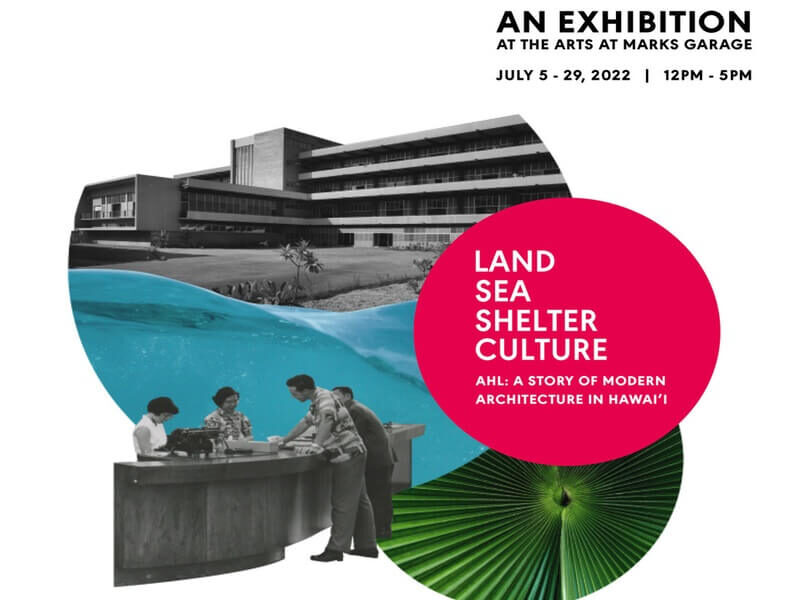