Please note that this has expired and is for reference only. See our active listings for more events. 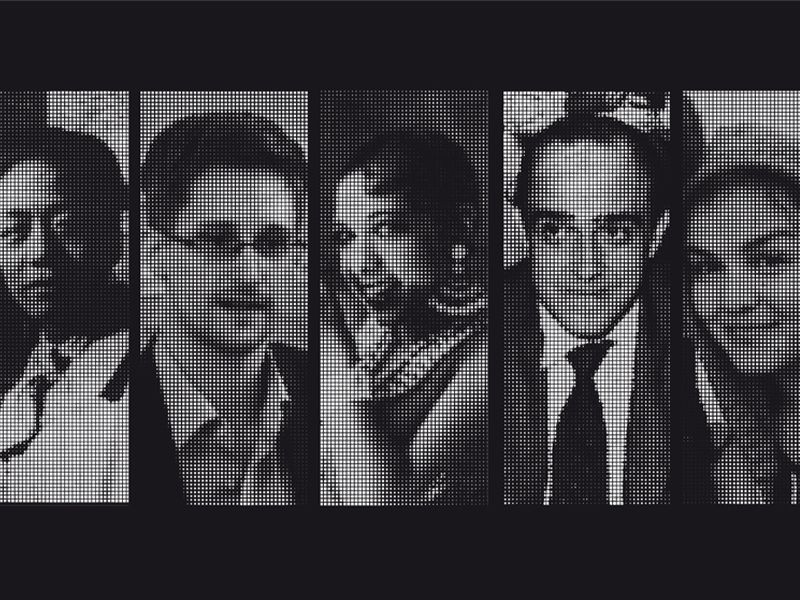 The installation Purgatory represents both a physical and spiritual transit space, as it emerges at any time all over the world in diverse configurations – as a border space, a refugee camp, a mobile space, a thought space – for millions of people, who are simultaneously in a state of movement as well as in a state of waiting, departure, escape, hope, despair, happiness; between the place they have left and that of their destiny or longing; on their way home, to a temporary outland or into exile.

Ai Weiwei‘s work at Aedes is an adaptation of the project Bus Shelter he had placed citywide in New York’s public space in 2017 as part of his exhibition Good Fences Make Good Neighbors. The Chinese artist and activist, who himself grew up in exile, complements the installation at Aedes with a selection of large-format portraits of well known refugees – artist, philosopher, scientist – forced out of Germany in the 1930s due to the ideology of the political establishment. 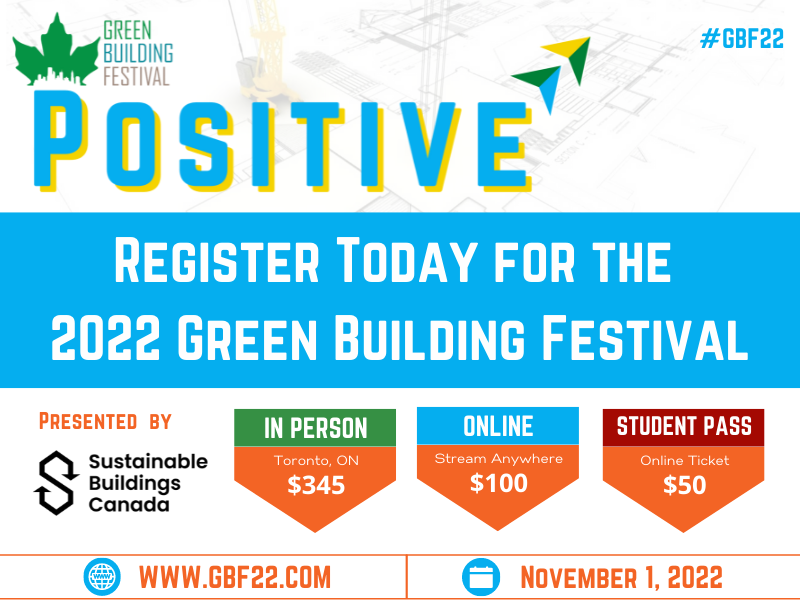 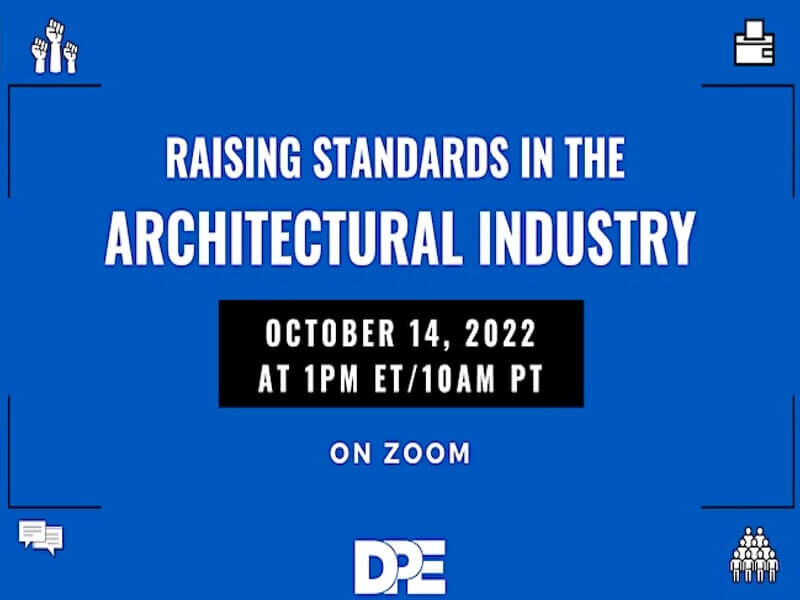 Raising Standards in the Architectural Industry 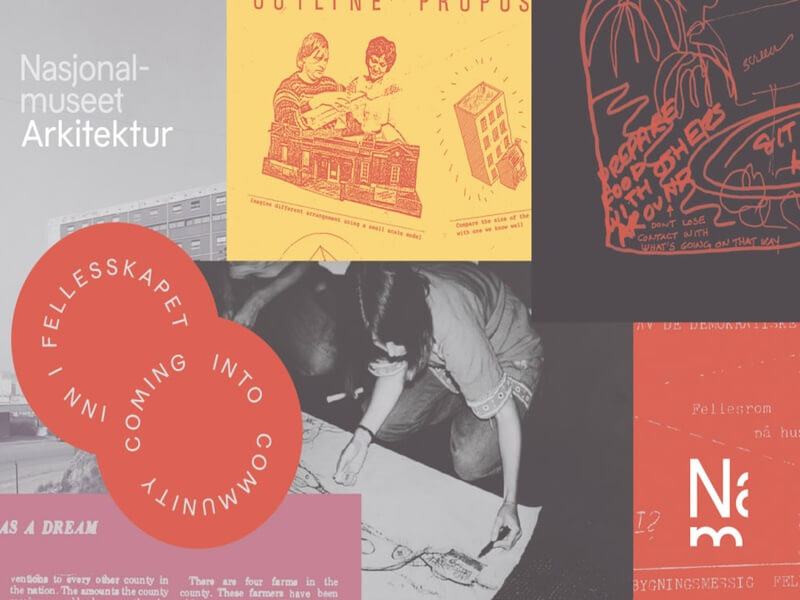 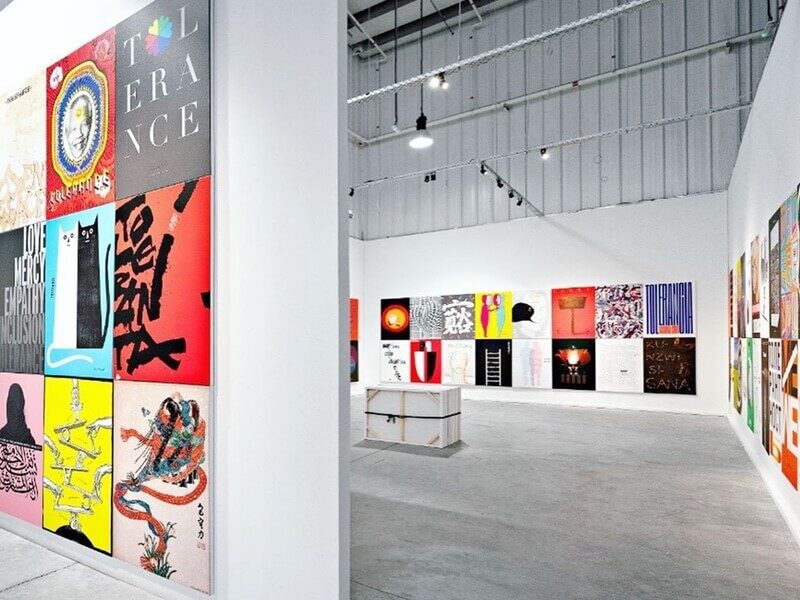 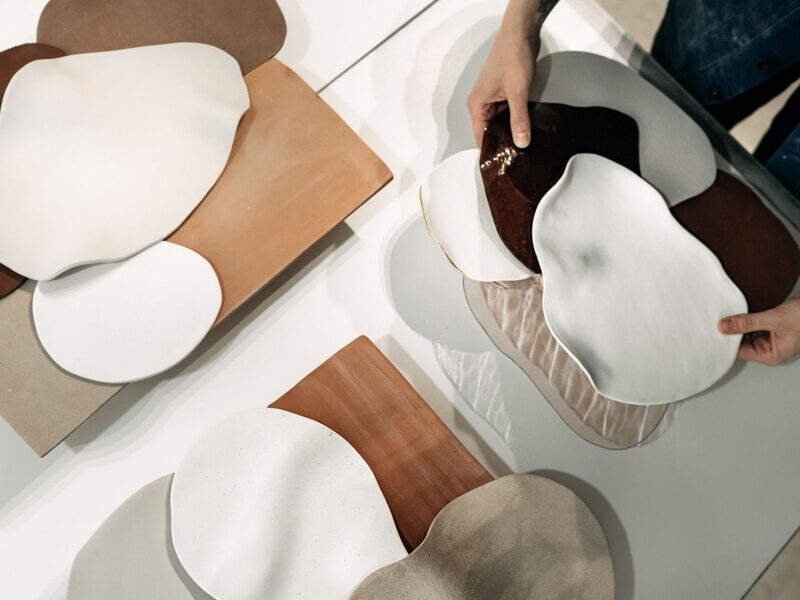