The Architecture of Staged Realities

Please note that this has expired and is for reference only. See our active listings for more events. 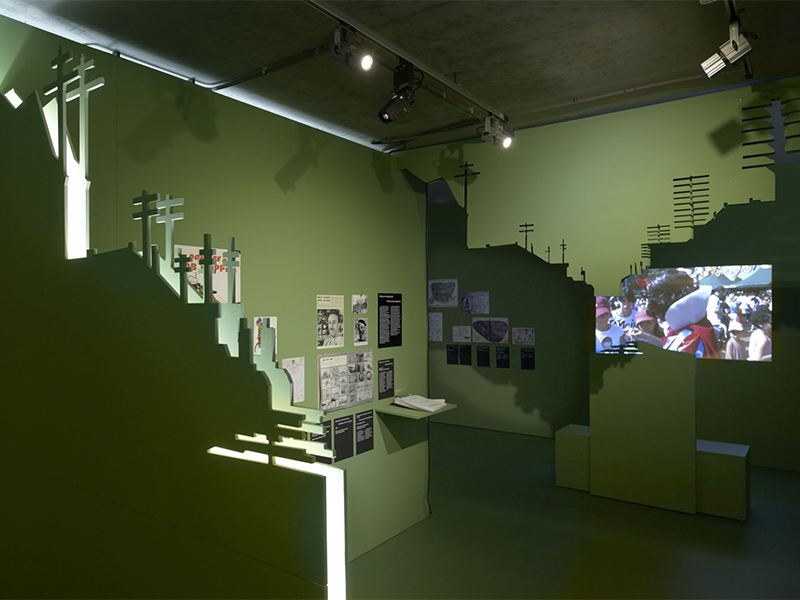 Walt Disney’s fantasies have grown from temporary distractions on the cinema screen into defining influences on global pop culture. The cartoonist, along with the empire he founded, has won both praise – for his technological innovations and the apparent simplicity and recognizability of his storytelling – and notoriety. The ingenuity with which he seamlessly entwines fairy tales and reality is accompanied by a compelling and one-sided conception of what the resulting wonderful worlds – and their inhabitants – should look like.

In this exhibition, curator Saskia van Stein examines the influence of Disney’s films and thinking on today’s built environment and sense of identity. In her research, Van Stein approaches Disney from different angles, creating divergent storylines. These range from the personality cult surrounding Walt Disney himself, to the problematic “heroes” in his work; from the multimedia experiences that connect cartoons, amusement parks and living rooms, to the time- and location-less architecture of Disneyfied suburbs; and from the performance of a 1960s utopia in the Epcot Center, to the manipulation of the worldview of generations of children. The complexity of the self-proclaimed sorcerer’s apprentice becomes clear through these interpretations of the constant interactions between Disney and the outside world. 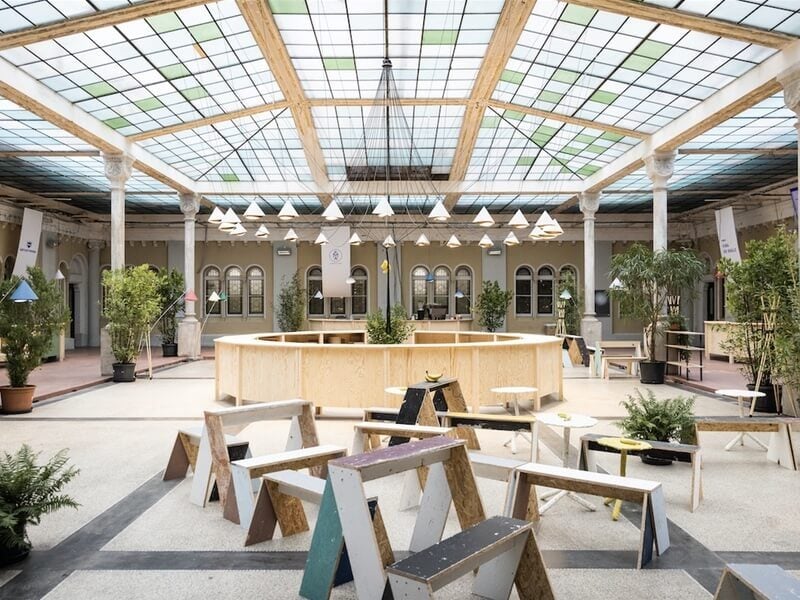 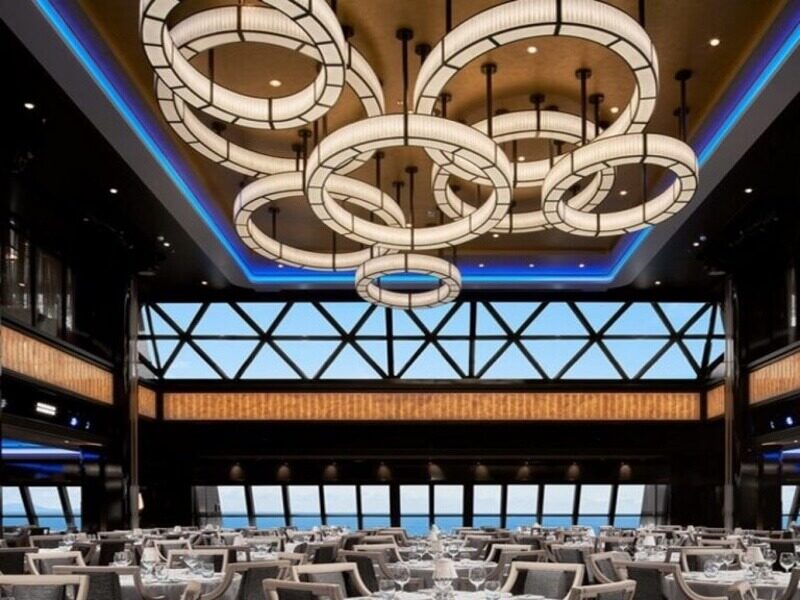 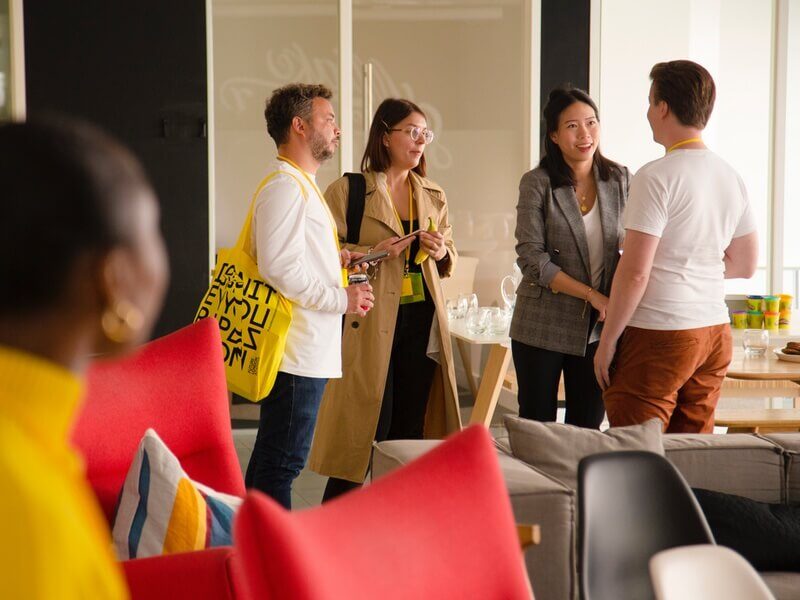 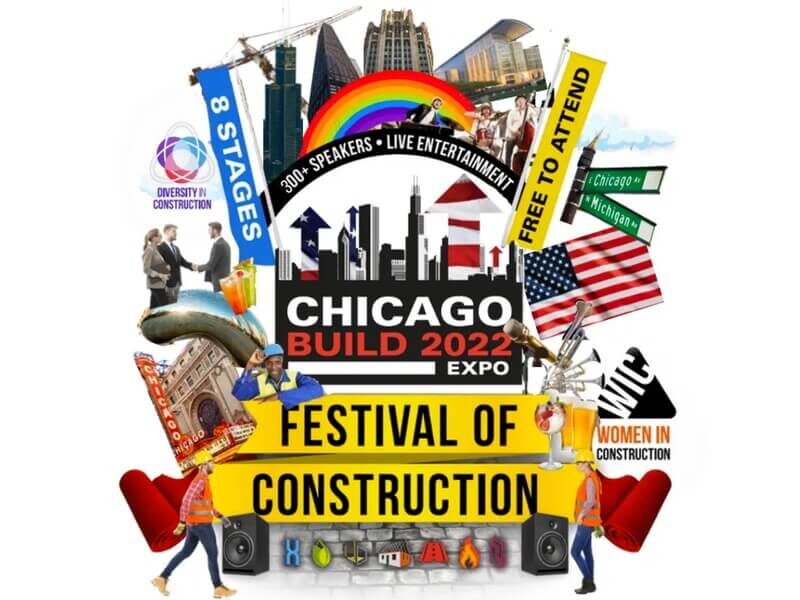 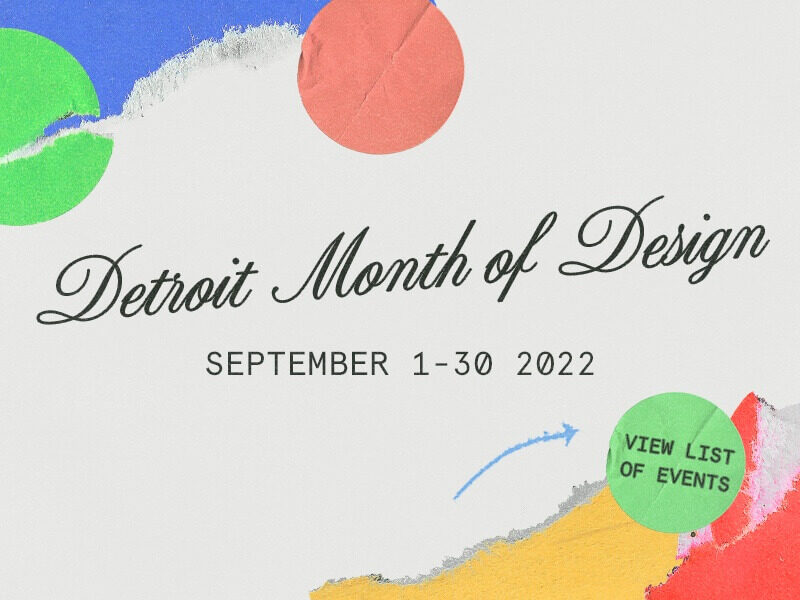