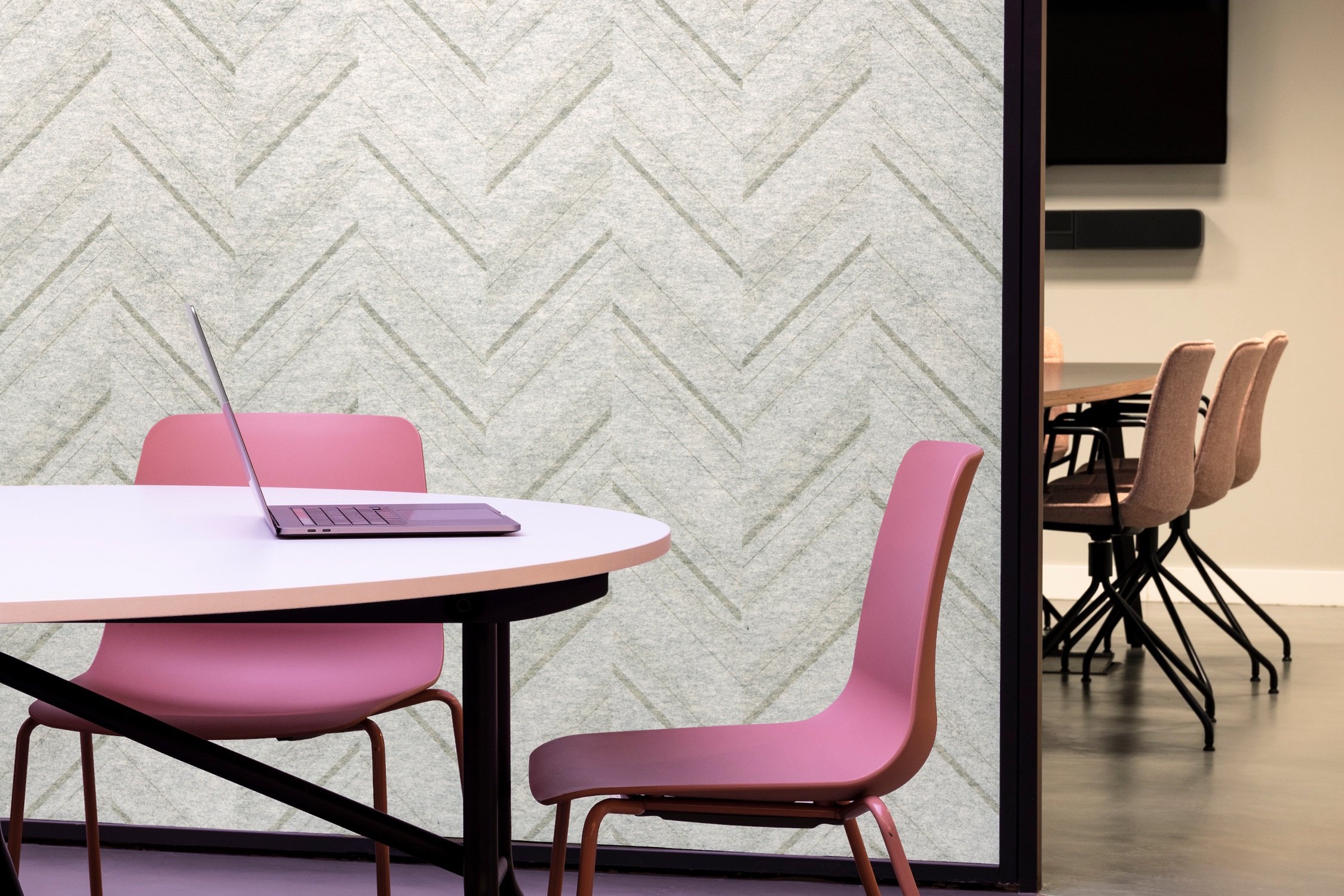 Six new micro-engraved designs have been added to Wolf-Gordon’s Felted collection of acoustical wallcoverings, with each providing impactful visual interest and dimension to a space while simultaneously mitigating ambient noise.

With diagonal stripes in varying thickness and running in opposite directions, Gamut (above) makes both a dynamic and multi-dimensional statement. It’s available in the colourway Thundersnow. 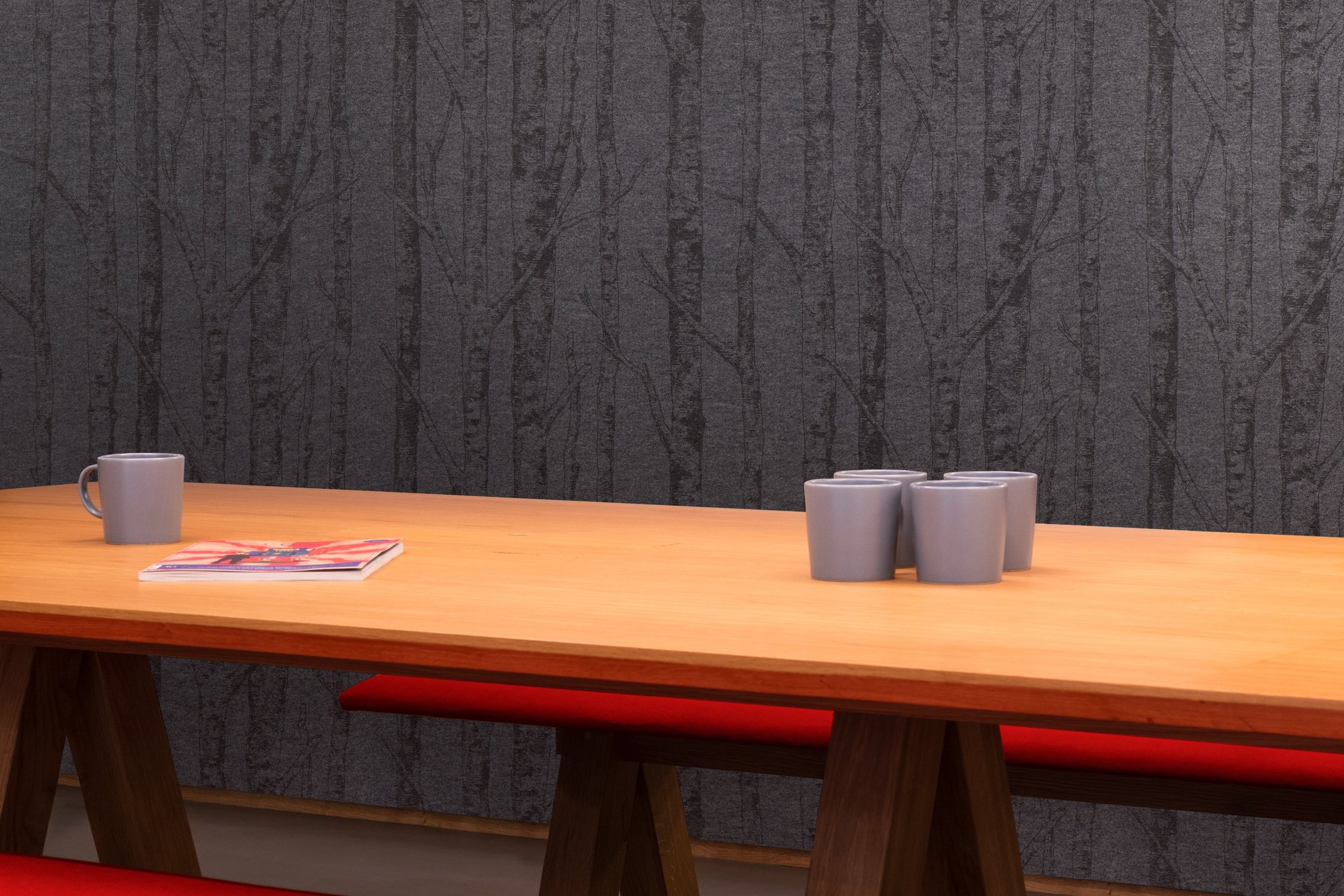 Depicting a forest of graceful trees, the Coppice sound-absorbing wallcovering creates a calming nature-inspired backdrop; tonal variations of the woodland scene are made by laser-cutting fine lines in the felt. It comes in the colourway Uppity Grey. 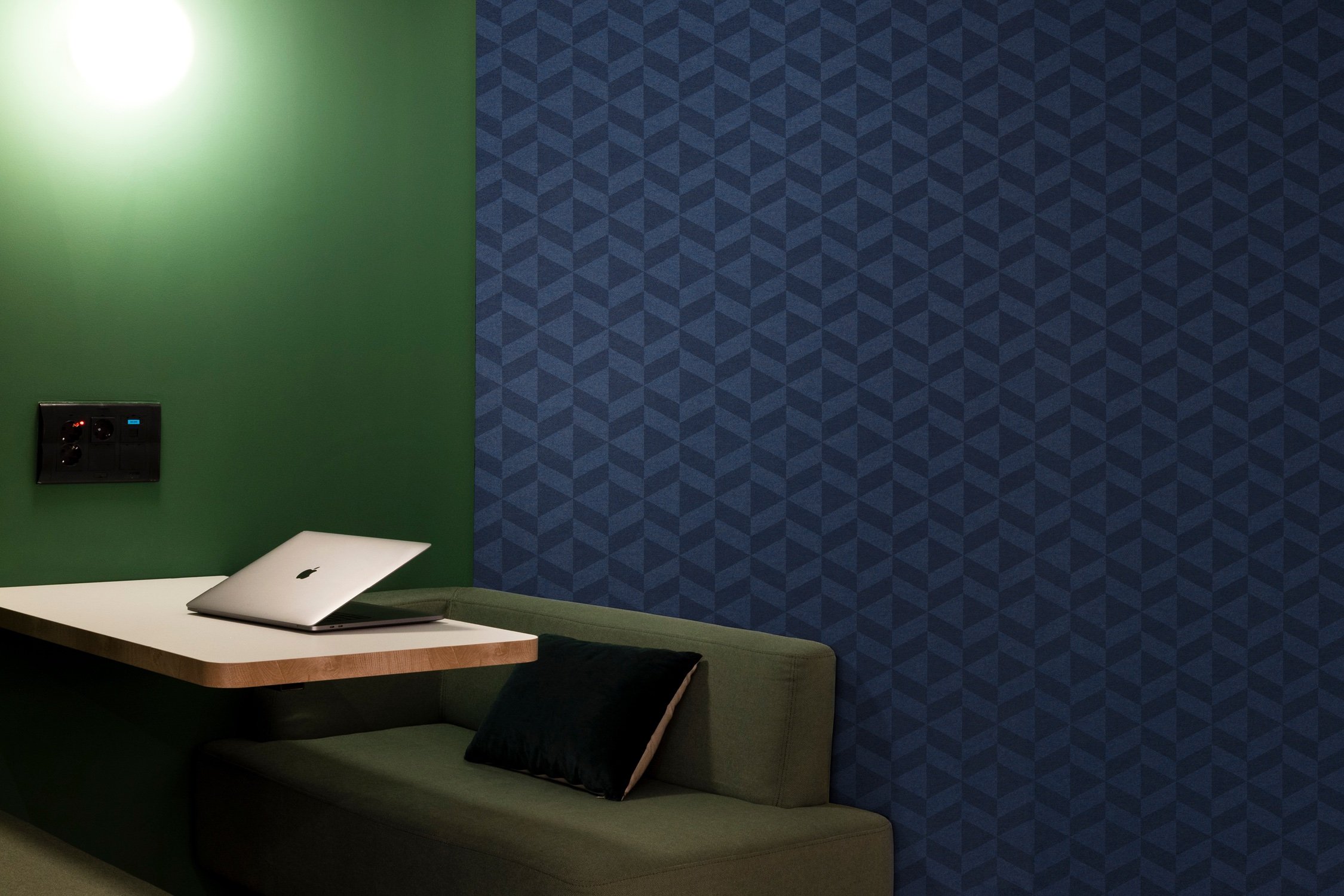 Symmetry and the play of light and shadow on a building’s facade inspired the checkerboard arrangement of parallelograms on Interval. It’s available in the colourway Feeling Blue. 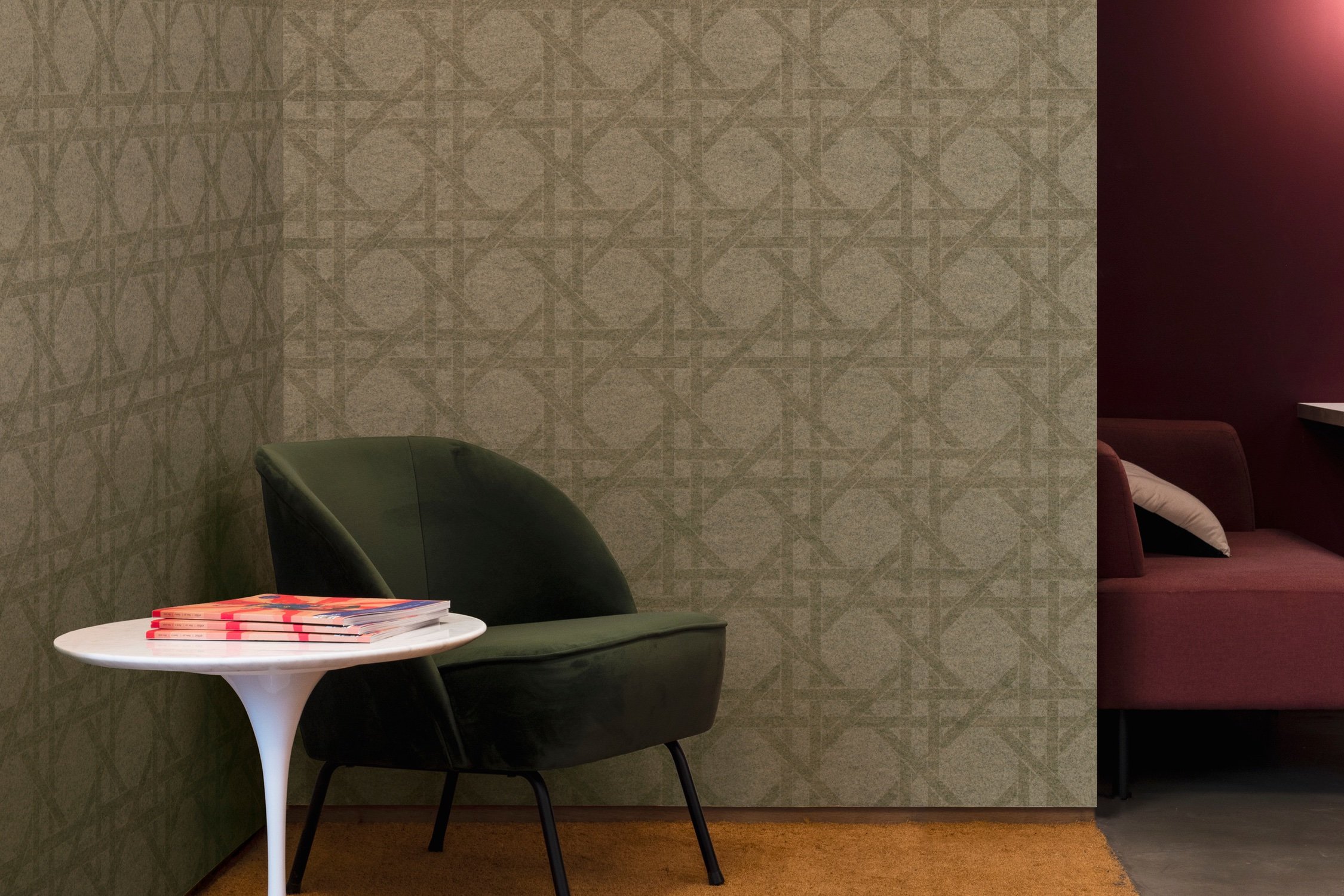 Scaling up the traditional hand-crafted weave of cane furniture, Rattan strikes a balance between classic and contemporary. Available in the colourway Smudgy. 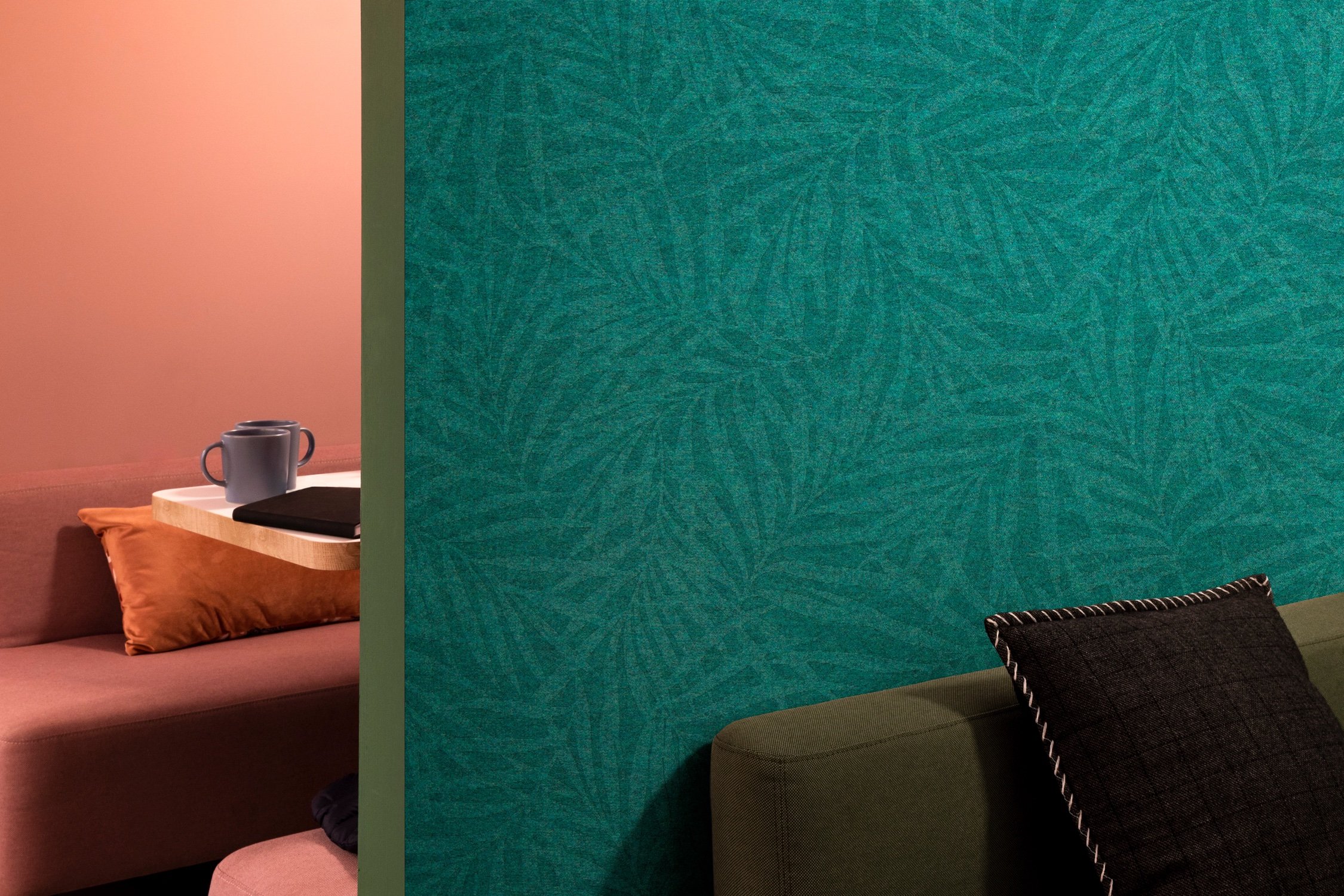 Palmier’s tropical palm leaf motif expresses the fluidity and movement of leaves in the wind and is defined by a linear pattern burnished in negative spaces. Available in the colourway Jolly Jade. 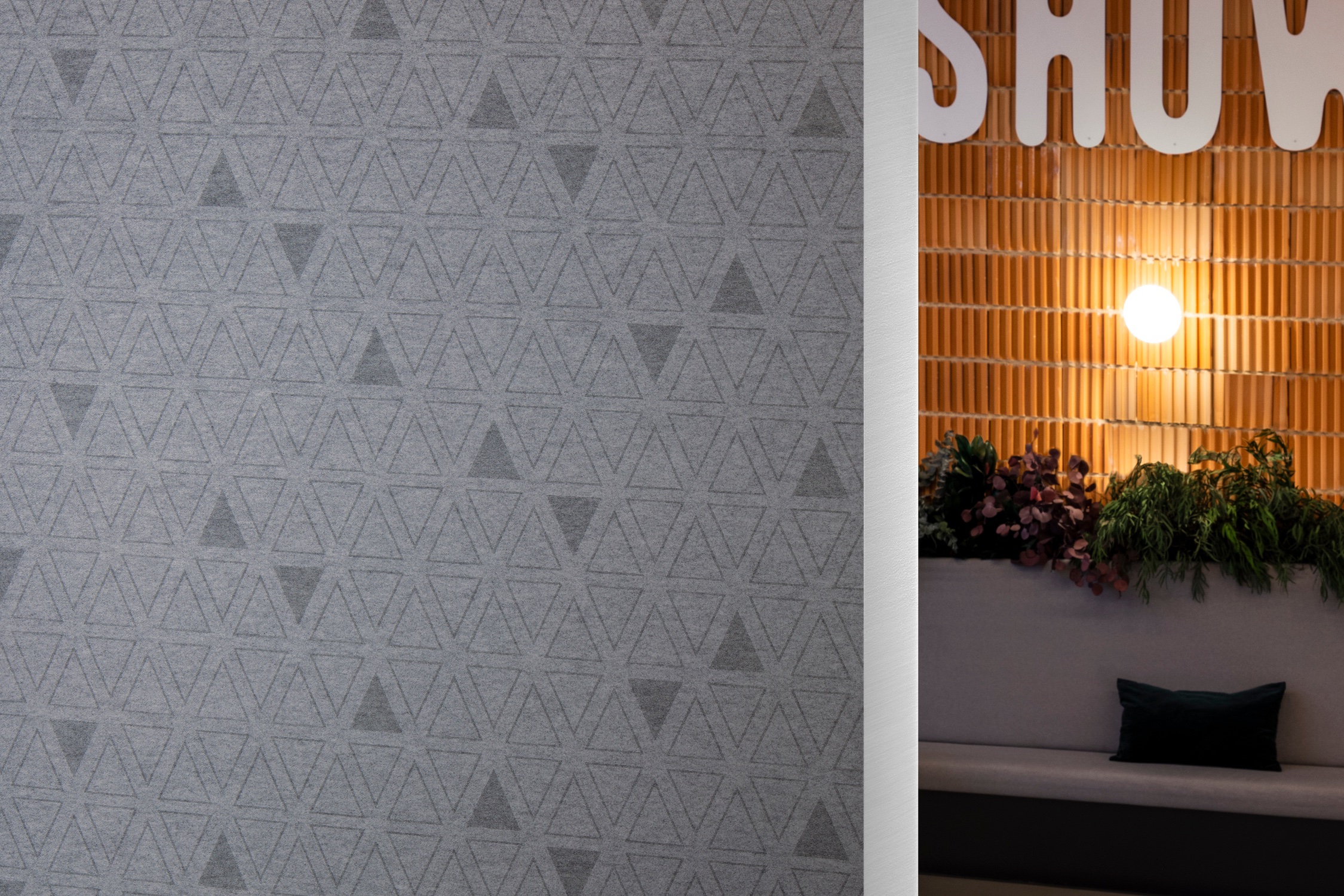 Made with 95 per cent post-consumer content comprised of recycled water and soda bottles, the sound-absorbent wallcoverings are also sustainable. They contain no conflict minerals nor heavy metals and are phthalate-, PVC- and solvent-free. Intended for vertical surfaces, panels, operable walls and other applications, the series has an NRC rating of .20. 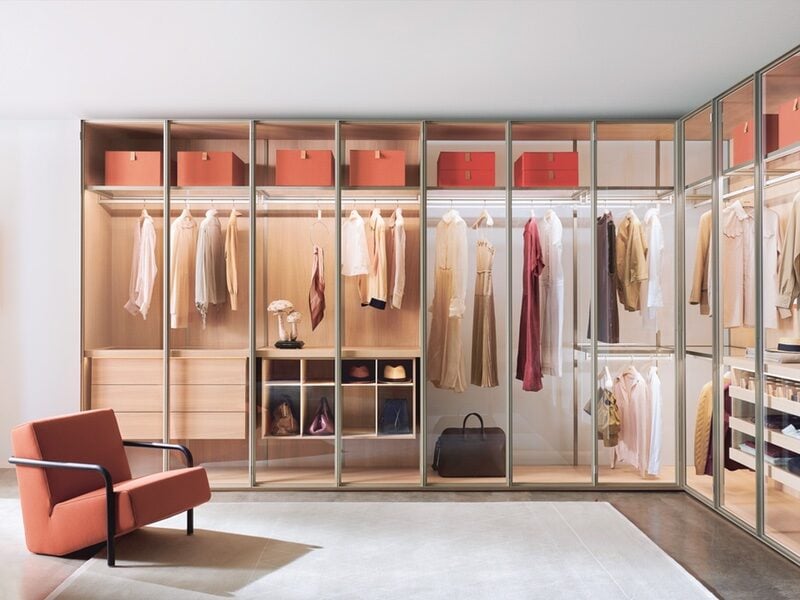 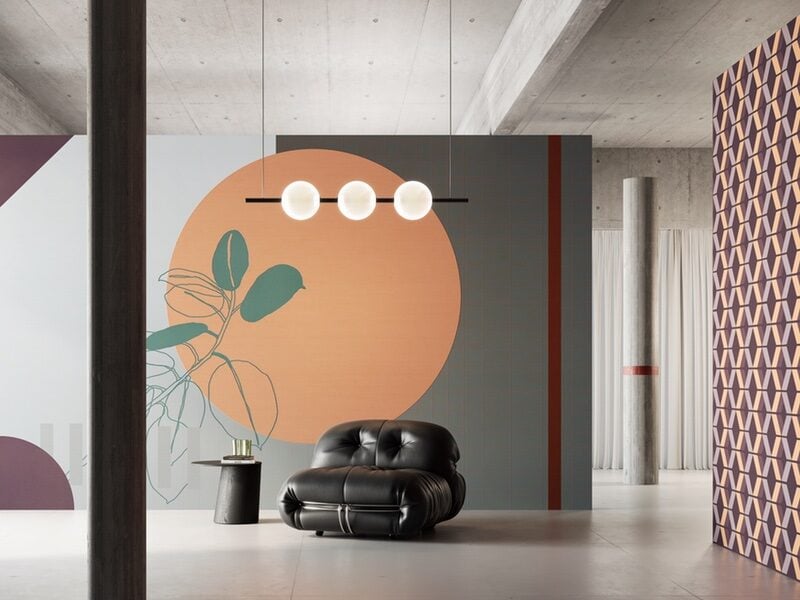 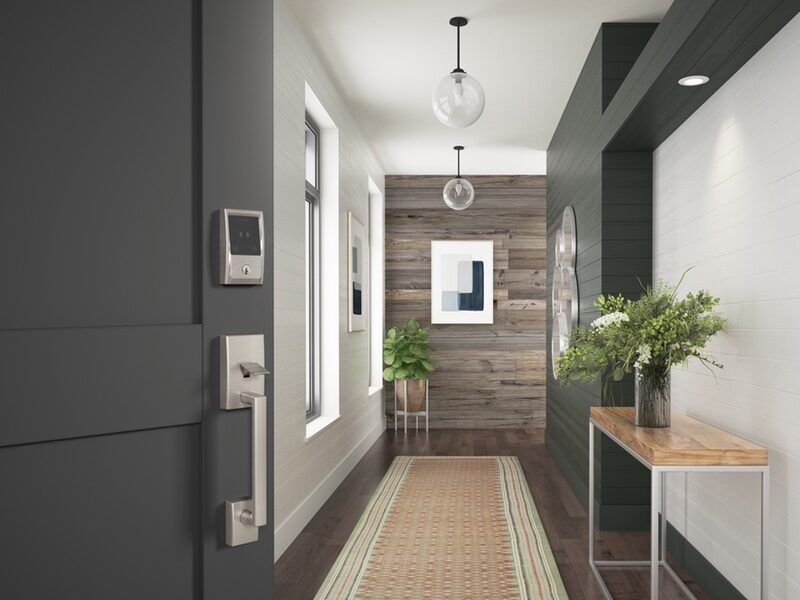 By
Schlage
From
Architectural Products > Hardware 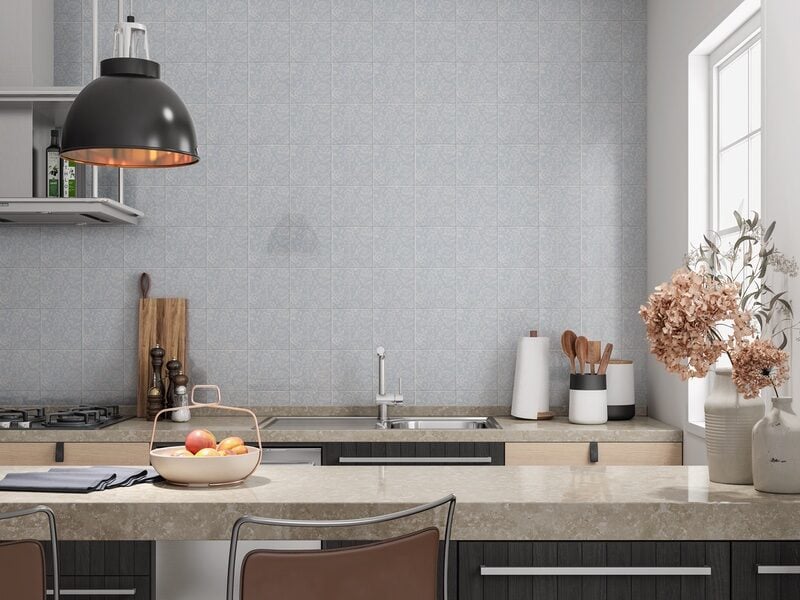 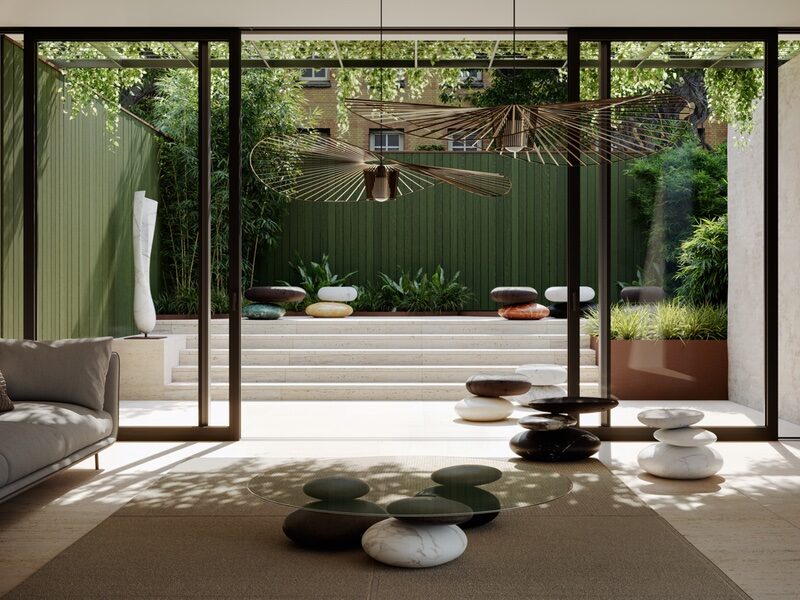 By
Kreoo
From
Outdoor Products > Furniture