How Steelcase Used the Power of Polymer to Build a Better Chair
For Silq, its new task chair, Steelcase replaces complex mechanisms with a single responsive substance. 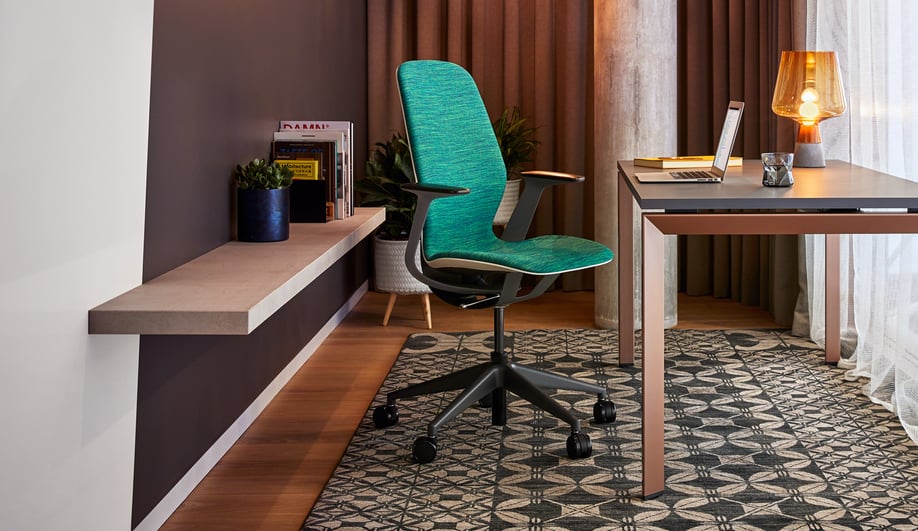 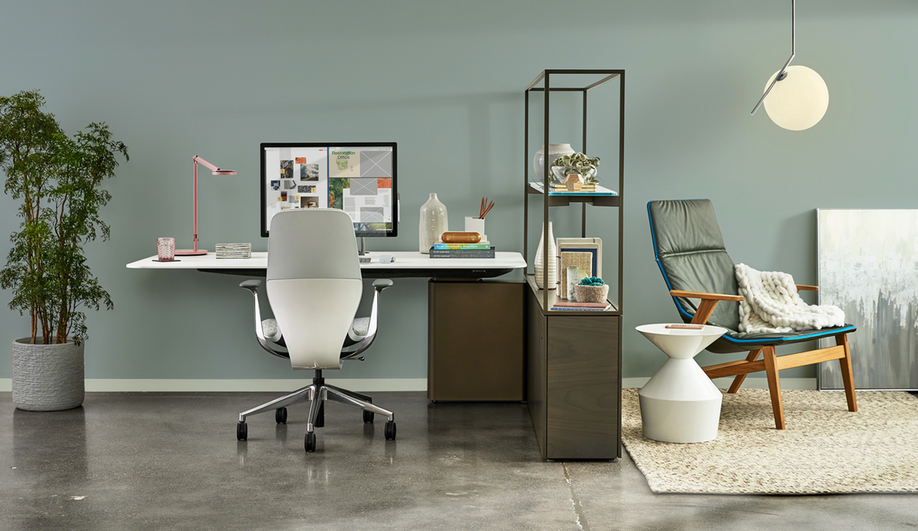 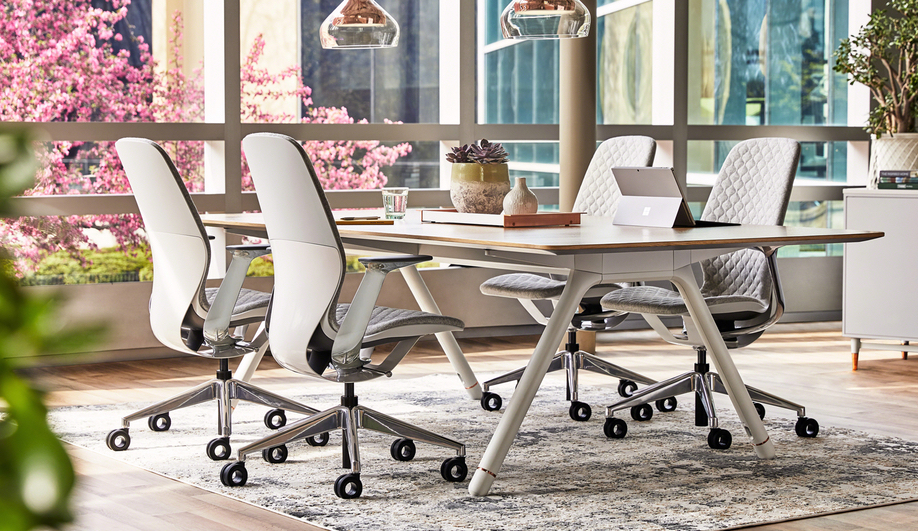 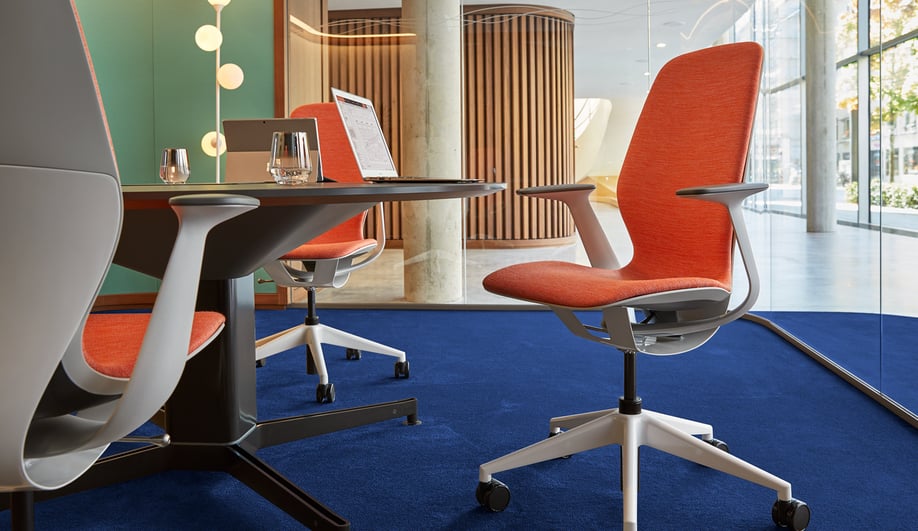 What happens to a task chair when its moving parts are replaced by a single material that can achieve the same dynamic motion? In 2008, James Ludwig, Steelcase’s vice-president of global design and product engineering, attempted to answer this question with a simple sketch. “I asked my engineers, ‘Could we do that?’” he recalls. “They told me, ‘Not yet.’”

So began a quest to create the perfect chair. Research into the different ways people sit led to the fine-tunable Gesture in 2014 – what Ludwig calls the “ultimate sitting machine.” Gesture was followed in 2016 by its opposite, LessThanFive, a carbon-fibre chair with zero moving parts. Silq, launched this spring, is the synthesis of these two approaches: It responsively supports a sitter’s movement, but with only a single adjustment, for height. “The machinery of a typical task chair might include a couple hundred parts,” Ludwig says. “Depending on how you count we have around 30.” 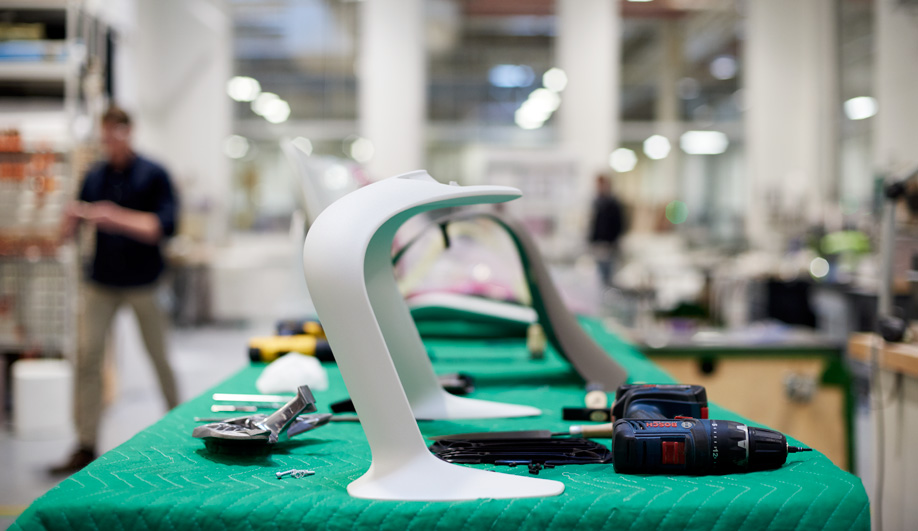 Instead of moving parts, Silq uses a kinetic material that exploits the tension between parts. The strategy was inspired by the blade-like prosthetic legs used by Paralympians such as sprinter Aimee Mullins. Formed from layers of carbon fibre that flex, the legs bounce back to return energy to the runner’s step. With the initial version of Silq, the seat pan and back float atop an outer shell of carbon fibre that similarly stores energy when a sitter leans forward or back and adjusts to distribute support where it’s needed. 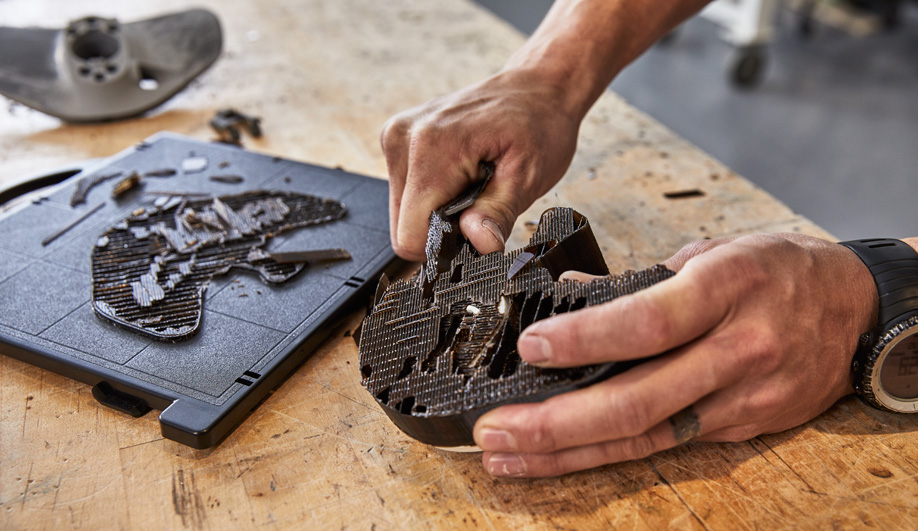 But carbon fibre, being a hand-worked material, is expensive. So after achieving its goal with a carbon-fibre model, the Steelcase team set out to replicate the effect in a more affordable chair, developing a formula for a proprietary polymer. Part of the new high-performance material’s ability to mimic carbon fibre’s tensility lies in its form. “Each one of Silq’s elements is simple,” Ludwig explains. “But as they become one system, they operate in concert to create complex motion.” 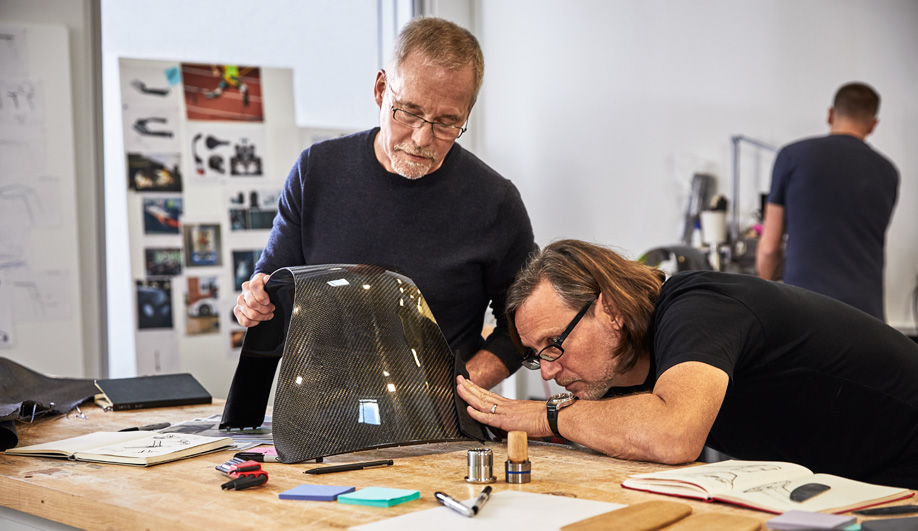 The result is a chair that instantly adapts to almost any sitter. “When it’s all your own, a highly tunable chair can be perfect,” Ludwig says. However, in environments like shared workstations, collaborative spaces or boardrooms, “those adjustments often become hindrances for healthy, intuitive and comfortable sitting.” By incorporating responsive adjustment right into the material it’s made from, Silq’s one-size-fits-all approach removes knob-fiddling from the equation.