BIG’s Magnificent Modular Unzipped Pavilion Opens in Toronto
Inside the installation, which Bjarke Ingels and his firm created for the 2016 Serpentine pavilion, are 10 stunning models of the Danish firm’s completed and upcoming projects around the world. 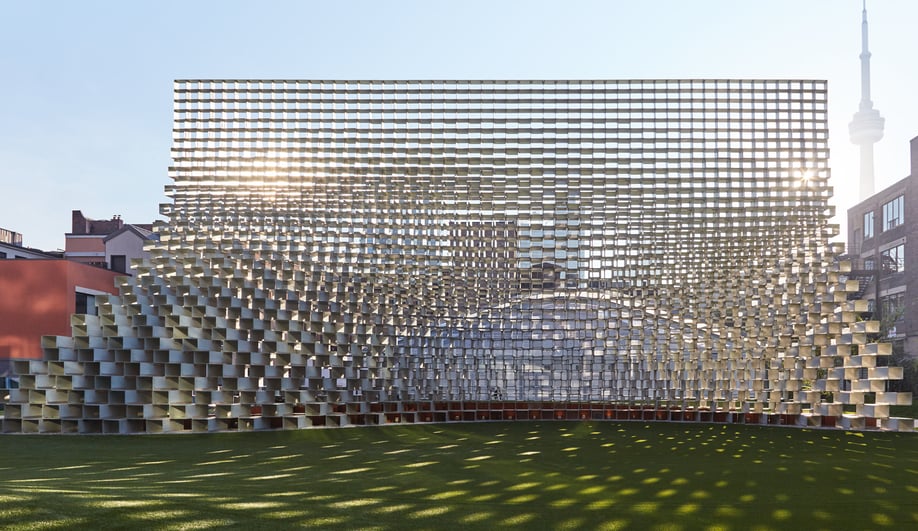 “Architecture is the science of creating the extraordinary out of the ordinary,” says Bjarke Ingels. The Danish architect is in Toronto to officially open Unzipped, the installation his firm, BIG, created for the 2016 Serpentine Pavilion. The installation’s patron is Ian Gillespie and Westbank, the developer behind BIG’s King Street West condo project, called Westbank King Street. It was recently given the green light to be constructed on the same site as the installation. 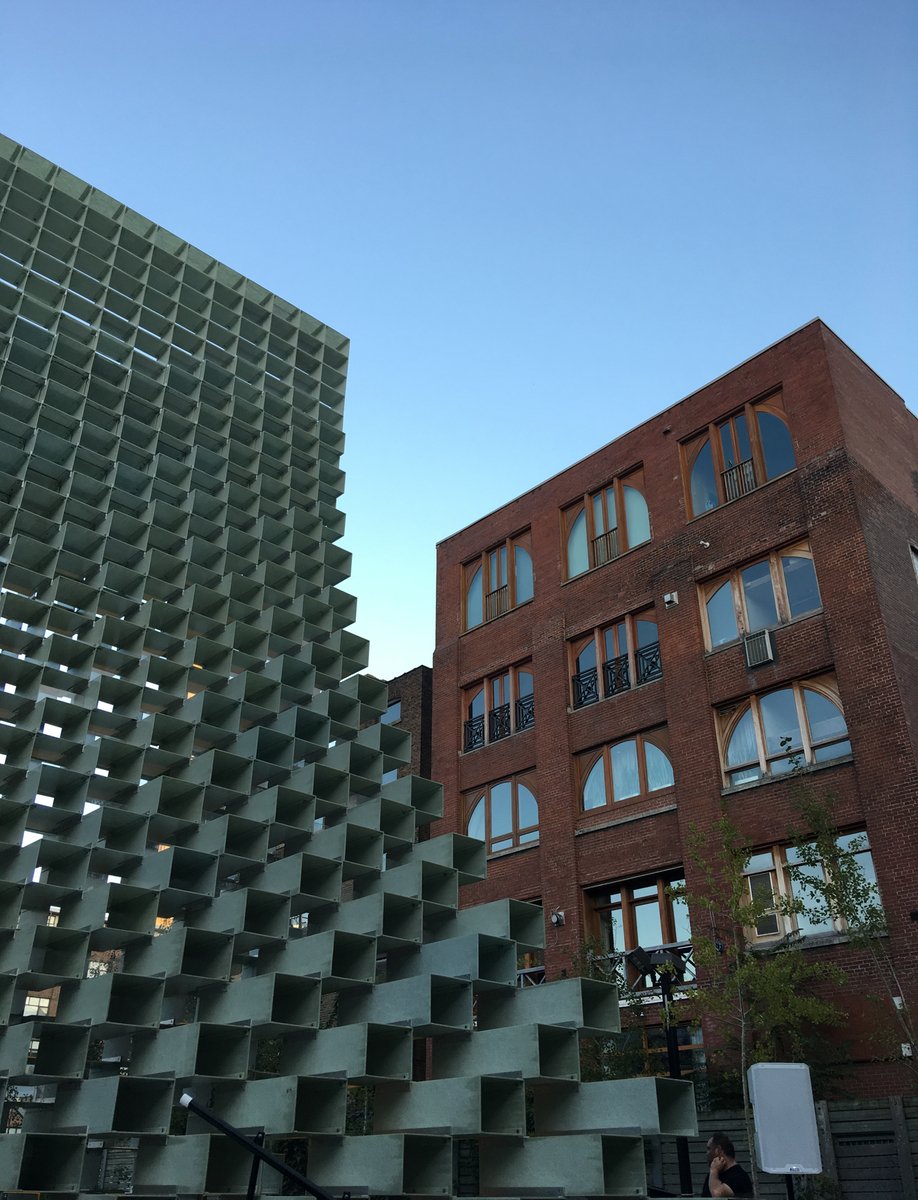 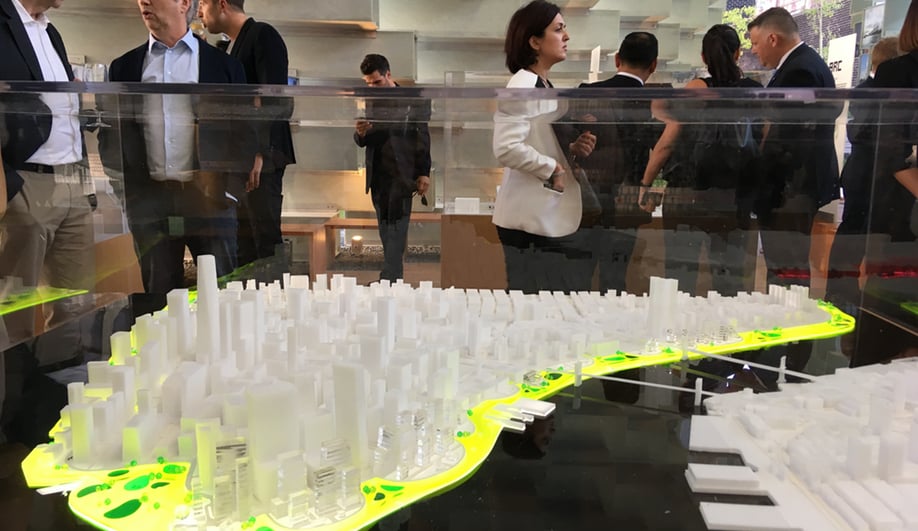 And so, the opening of Unzipped coincides with the excitement surrounding the possibilities that have been unleashed with Westbank King Street, which is destined to permanently transform the face of King Street West and raise the bar for condo development across the city. And although Unzipped is temporary (it will be open until November, then tour New York, Shanghai and Seattle before taking up a permanent spot in front of another Westbank project in Vancouver), it speaks to BIG’s ambition to inspire at every scale of architecture. 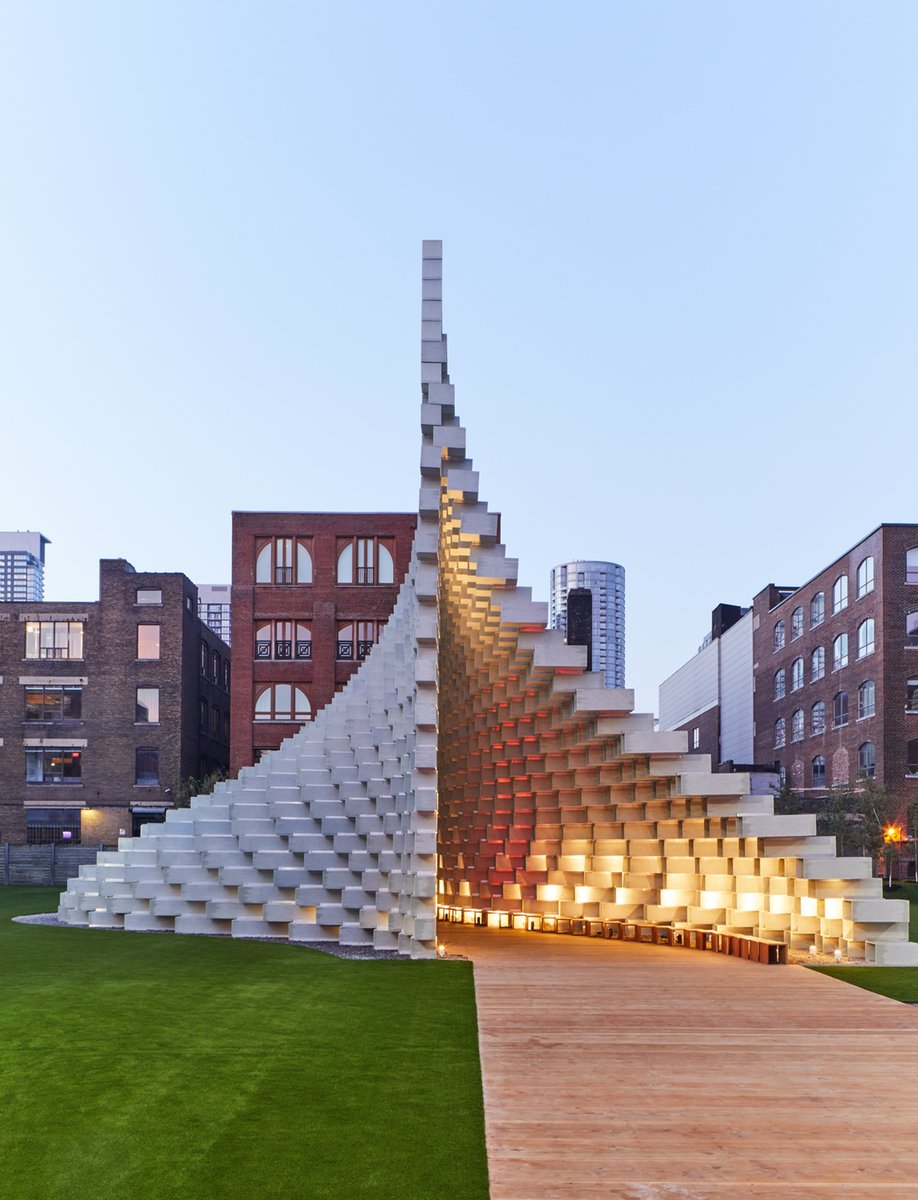 Assembled with 1,800 fibreglass frames, the installation was designed for prefabrication. “We really thought of it as a piece of furniture. Essentially, it’s a shelf pulled apart, unzipped to create this space within it,” Ingels explains. He was informed by the work of the Uruguayan engineer Eladio Dieste, who made stable structures with undulating walls. While the construction of the space is rational and premeditated, its modularity is what makes it take on different appearances from whichever way you view it – seeming flat and rectangular face on, bulging and multiplanar from an oblique angle, opaque or transparent in various directions. This is what Ingels means about the ordinary becoming extraordinary. 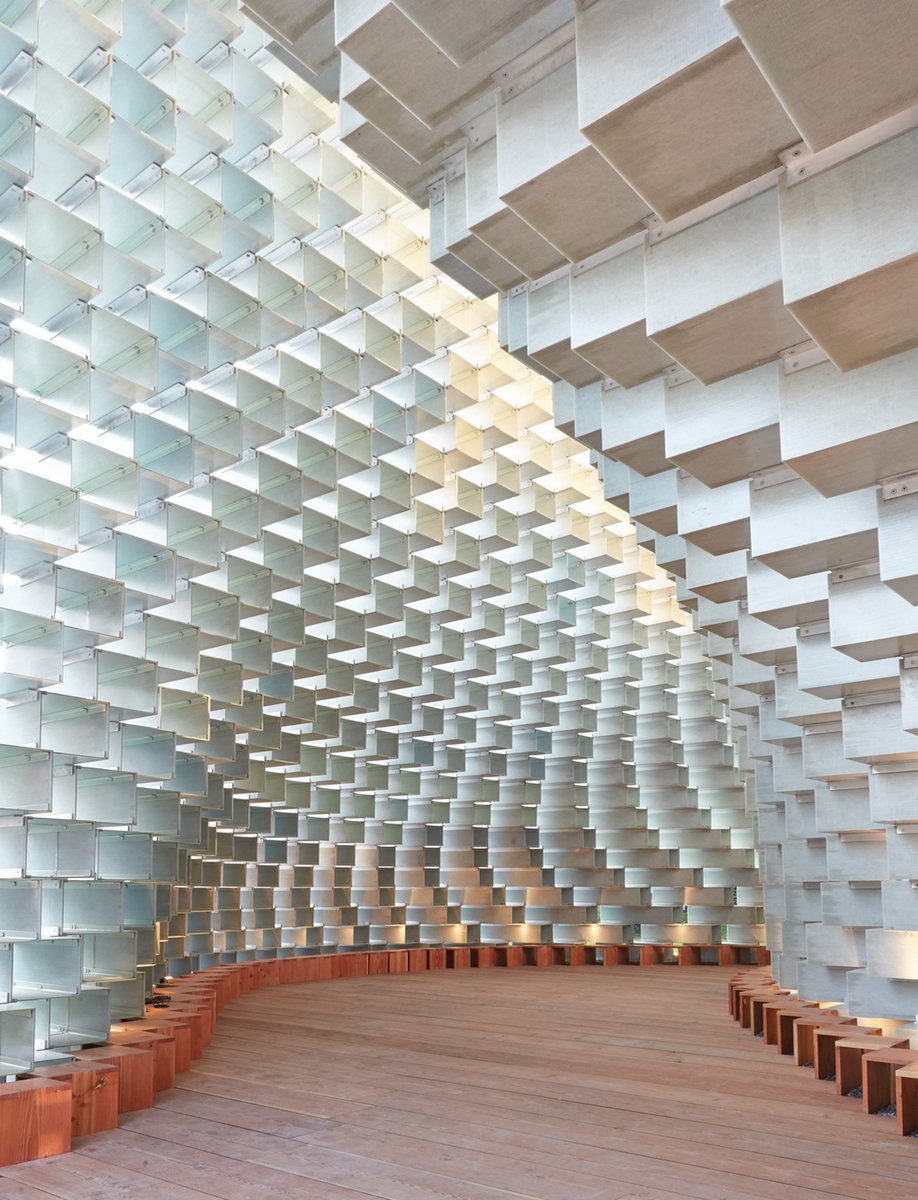 But the aesthetic of the piece also speaks to a recurring theme in Ingels’ work – the particular shape of the square tube as a central idea that can be seen in 8 House, Vancouver House and the upcoming Westbank King Street, which is premised on Moshe Safdie’s iconic Habitat 67 in Montreal (and is a joint venture by Westbank and Allied). It will be integrated into King Street West – a strip with a fascinating mix of laneways, back lots, secret throughways and gardens – as a dynamic, multi-peak, pixelated mass. And it will bring trees into the vertical dimension. Ingels spent time with Stefano Boeri to explore the Italian architect’s paradigm-shifting Bosco Verticale towers in Milan, and in his own projects, from 8 House in Copehagen to an upcoming Singapore development with Carlo Ratti, he has also introduced plant life into big projects. 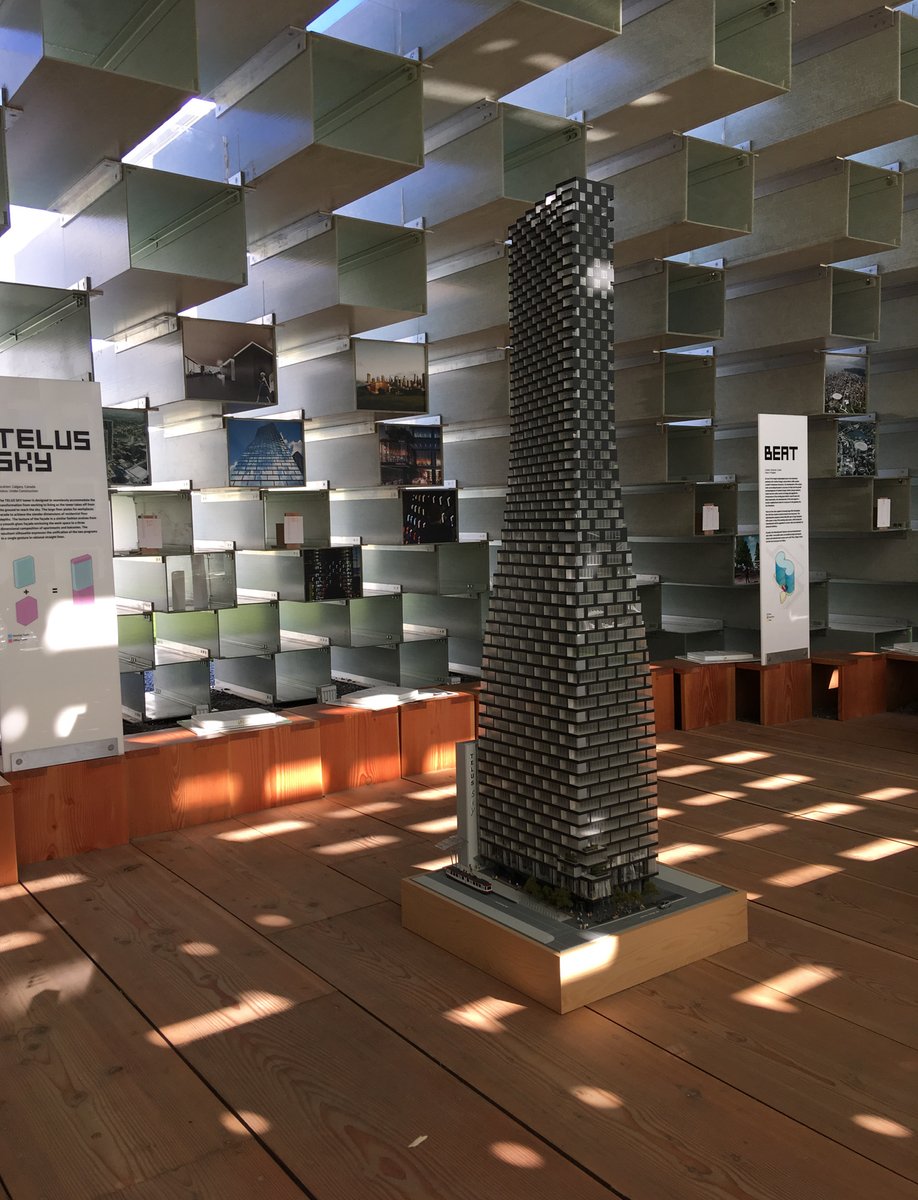 “As an architect, you have certain things you return to because you’re not done with them yet. It’s not a lack of imagination – there’s more to be discovered. Eventually, you do get satiated, but in that process you will have noticed other paths you can spend more energy on exploring,” Ingels says. Plus, he’s intent on making the idea of the home legible in all of his residential projects. “Rather than making an arbitrary architecture – rather than try to hide that we’re making homes – let’s make it about the homes. For a Vancouver House or King Street resident, you’ll be able to say, I’m not just some random co-ordinate box, I’m that home with that tree.” 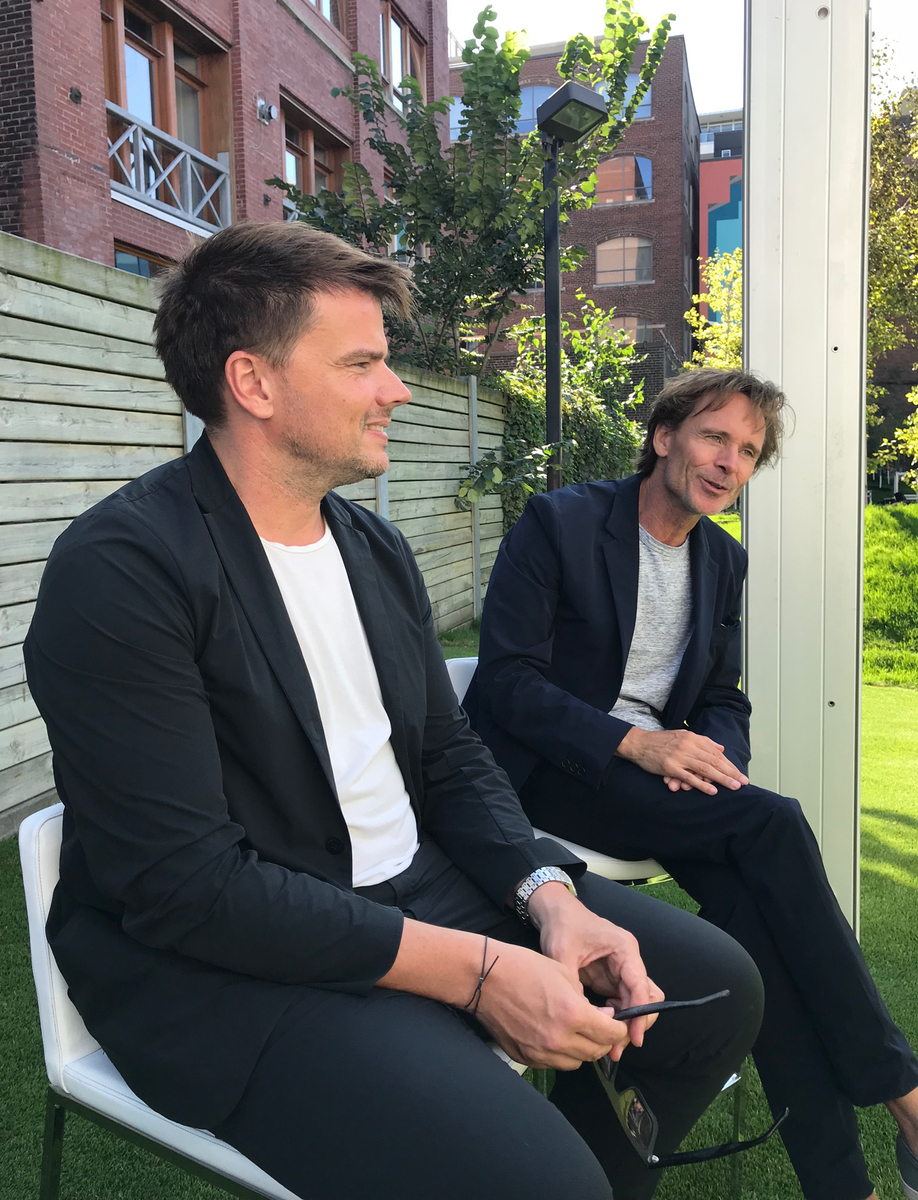 Ian Gillespie, who is working with Ingels on nine collaborations since their relationship began in 2010 with Vancouver House, concurs. “As urbanization accelerates,” he asks, “how do you create the conditions for people to have this individuality? King Street does that really well.

Ingels connects the work he’s doing in the residential realm with his most exciting public projects under way. These include the Amager Bakke power plant in Copenhagen, which doubles as a ski slope, and the revitalization of New York’s coastline, which he’s christened Humanhatten. Beyond their landmarks, Ingels argues, cities should also inspire with the “ordinary” places we inhabit on a daily basis, from our homes to our utilities. 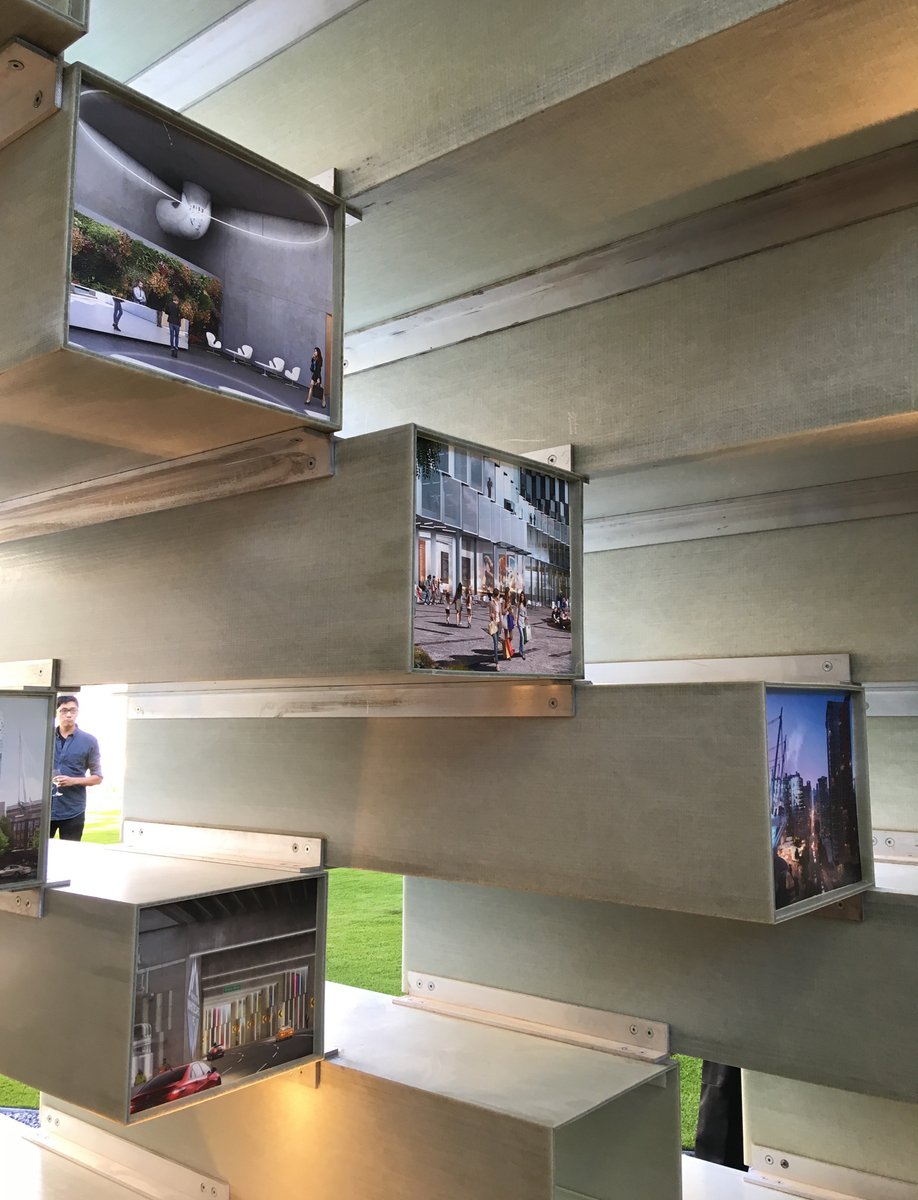 “We’re interested in taking all the things that have been strictly ‘utility’ and discarded and integrating them as a part of our world. To re-explore the potential of these formerly purely utilitarian projects that occupy a lot of resources and real estate and to see if we can impregnate these programs with positive social benefits – what we call social infrastructure.”

To truly understand the scope of this ambition, the exhibition inside Unzipped, featuring 10 fantastic projects, is the first step. 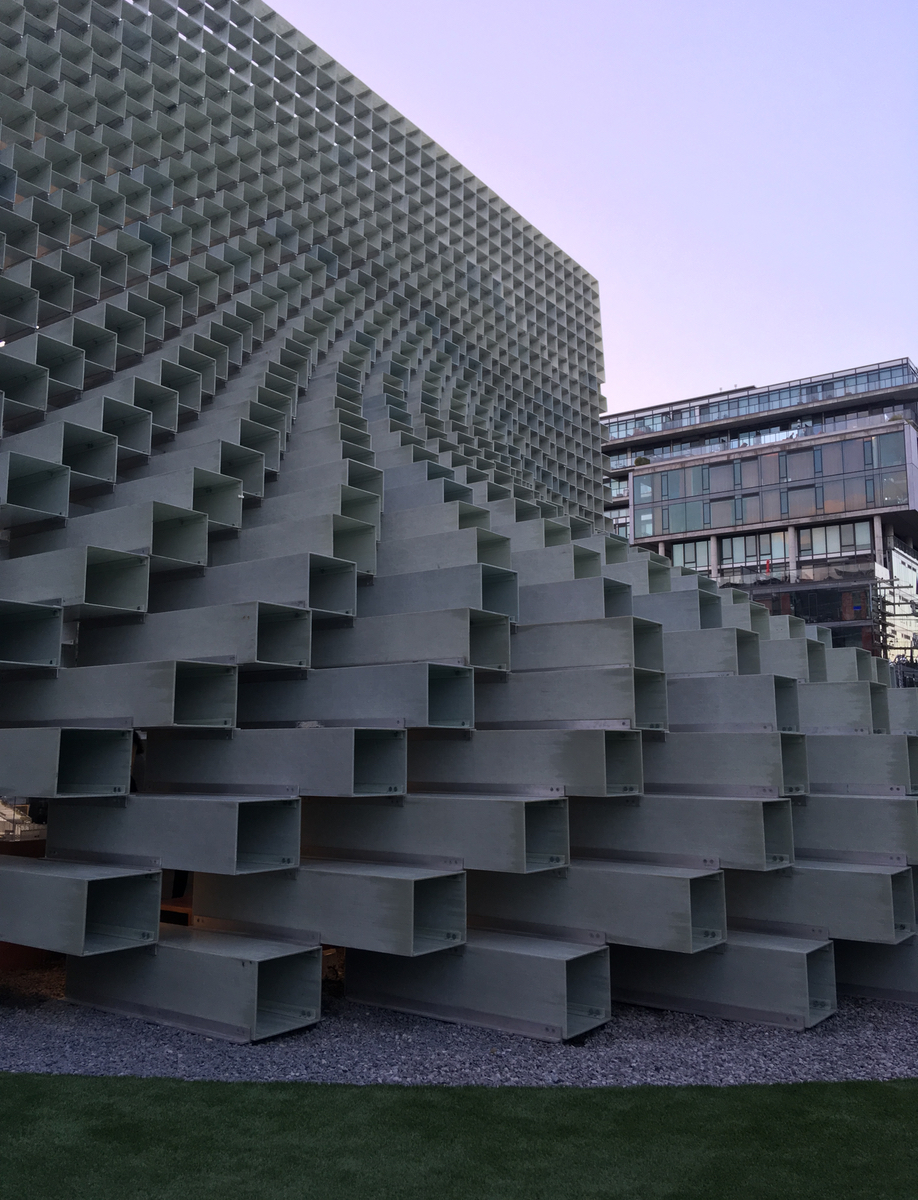 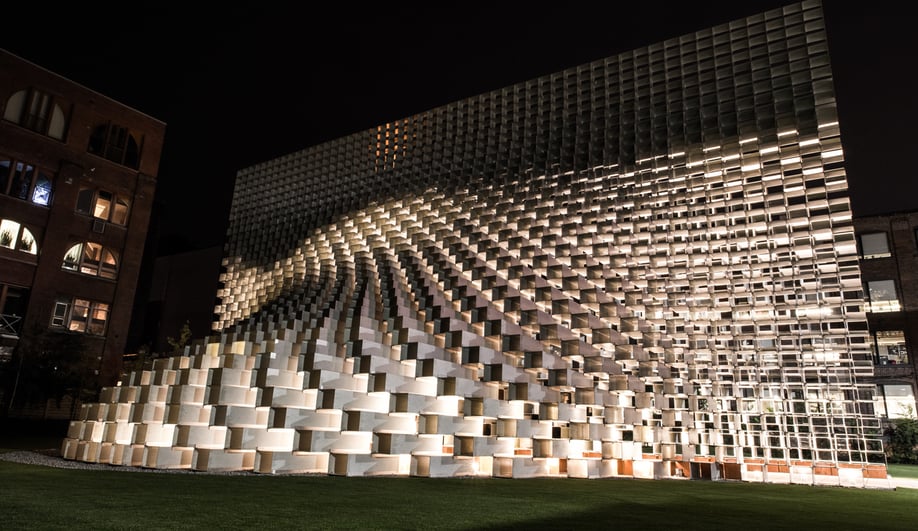