Lessons in Ego and Architecture From Matteo Thun
Milan-based architect Matteo Thun muses on ego, green standards and the materials of the future 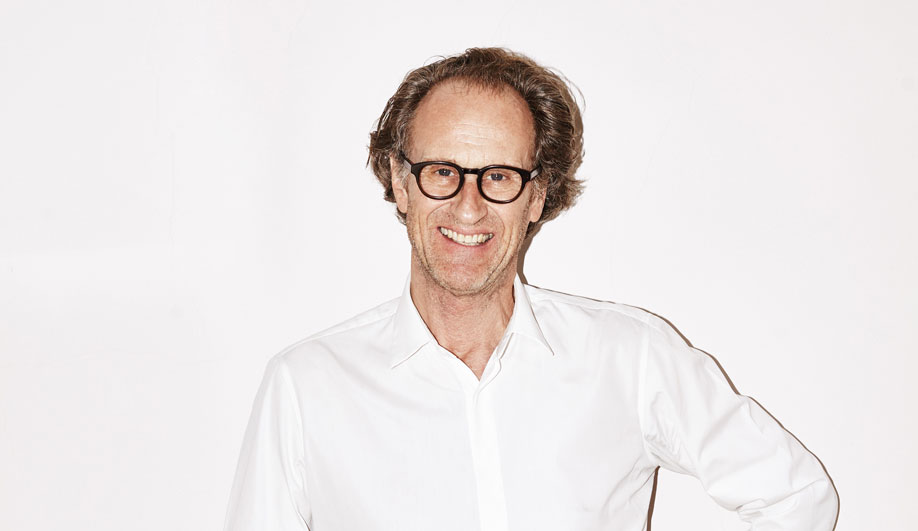 The Milan-based architect muses on ego, green standards and the material of the future.

According to Matteo Thun, the Italian architect acclaimed for his innovative hospitality projects, the future “belongs not to concrete, but to wood.” It’s an assertion he doesn’t make idly. For one of his most recent projects – the nine-storey Waldhotel near Lucerne, Switzerland – Thun designed a pergola-style facade made of local larch. Over time, the wooden grid will be enveloped with greenery, causing the hotel to “disappear” into its forested backdrop. This kind of anonymous architecture is the way of the future, Thun tells Azure. Suppressing one’s ego in the service of design is just one piece of advice he has for his profession. 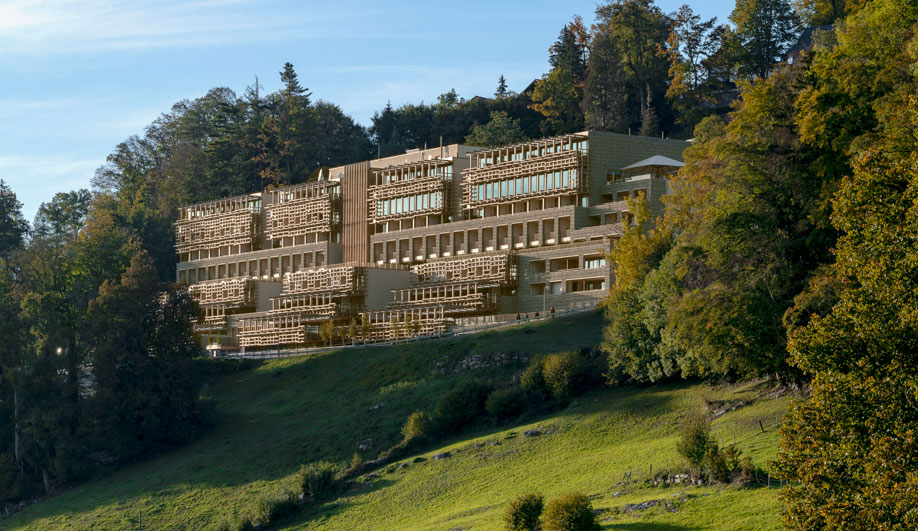 Many regions have their versions of certification, but they’re complex and expensive to meet. So, for Waldhotel, we invented our own standard: Three Zeros, referring to Zero Kilometres (meaning the use of local materials, food and labour), Zero CO2 (lake water is used to heat and cool the hotel, which also has naturally insulated green roofs) and Zero Waste (the facade, for instance, consists of gabion baskets filled with stone excavated during construction, making the building easy to dismantle or expand in the future). By doing this, we not only avoided the expense of pursuing certification but created a process that’s easy to understand.

2
You don’t have to accept mistakes

There is no excuse for doing something wrong. And of course there are mistakes in this building – for example, some of the lighting, which was imposed on us by third parties, makes people look as if they’re dying. But my mentor, [fellow Milanese architect] Ettore Sottsass, always said: “Don’t say the interior designer was an idiot. You are the idiot if it’s wrong.” We have to change [the lighting]. 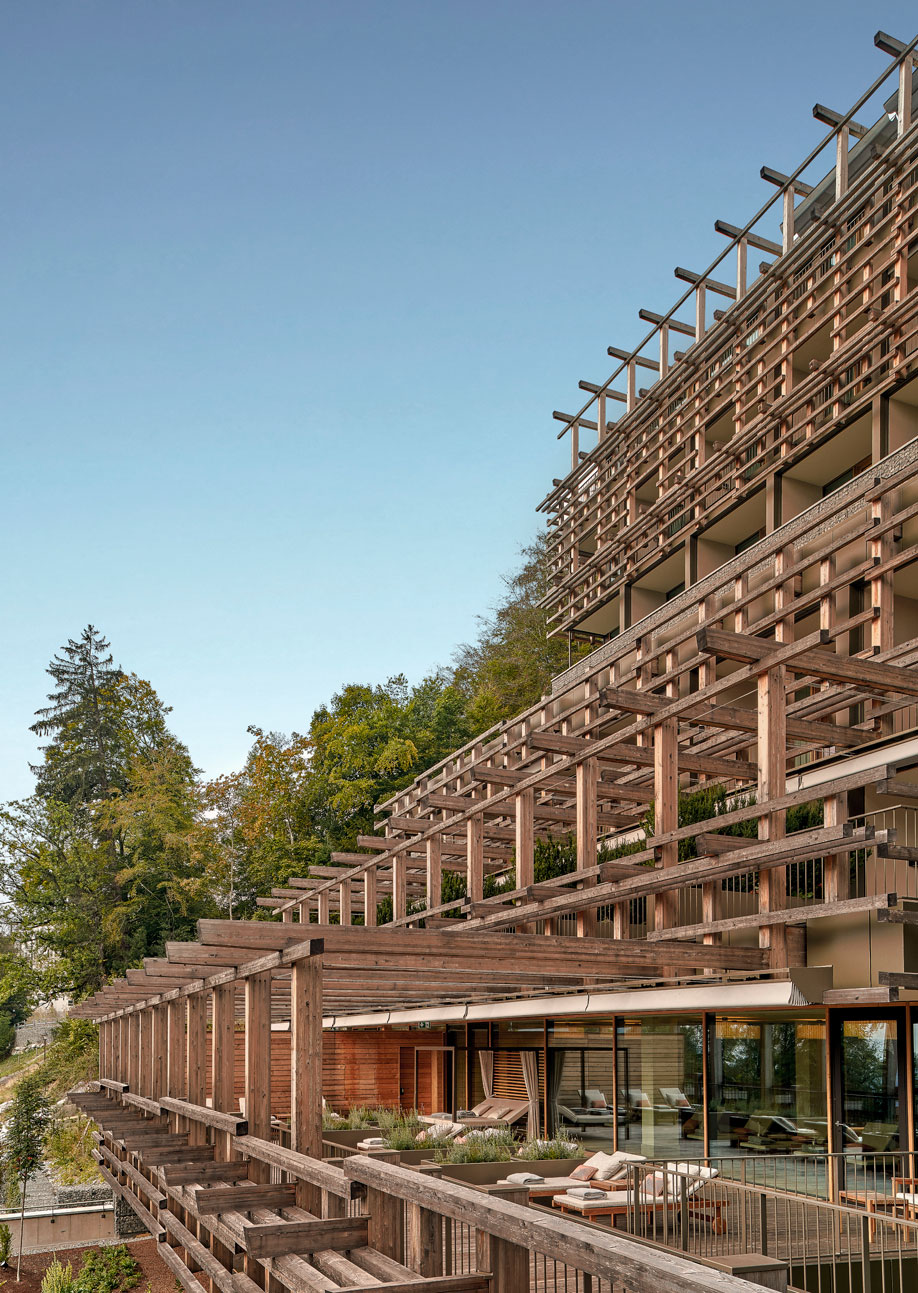 Matteo Thun’s Waldhotel at the Bürgenstock Resort in Switzerland features a pergola-style facade made of local larch.
3
Do not, however, conflate perfectionism with arrogance

4
Forget about “signing” your work

Do I want my buildings recognized as Matteo Thun buildings? No. Never. As soon as you recognize a person [in a building], it becomes about ego.

5
Embrace anonymity – you may, conversely, be remembered for it

Renzo Piano is known for strong statements, but his finest project may be Houston’s Menil Collection, which he did before he developed a Renzo Piano “language.” The Menil is fantastic: The light is good and the proportions are perfect. You enter the museum and say, “Oh, wow.” It’s that lightness of thought and lightness of product that we all should aspire to.