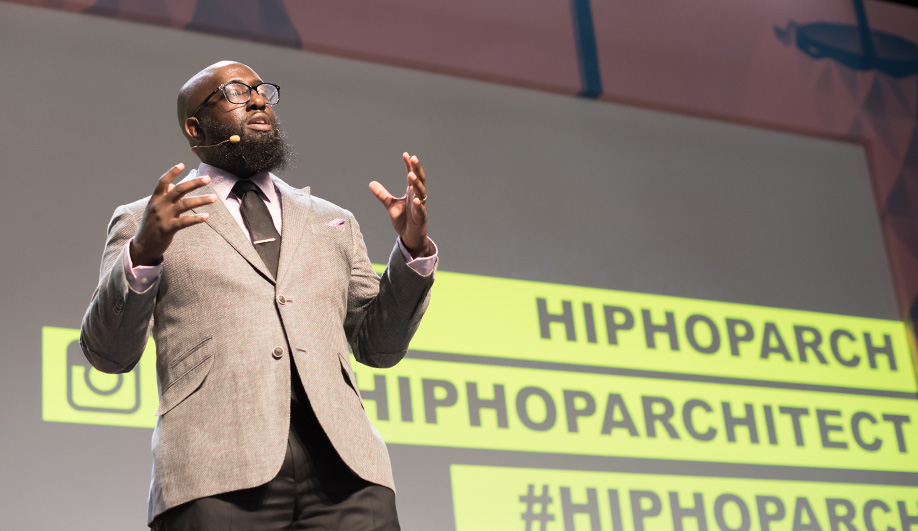 After years of working to hip hop music as an architecture student at the University of Detroit Mercy, Michael Ford had an epiphany. “Architecture,” he says, “has always been influenced by cultural movements. Religion, for example, gave us cathedrals. And hip hop is a cultural movement, too.” At UDM, Ford dedicated himself to exploring the connections between music and design, christening himself the Hip Hop Architect.

Now based in Madison, Wisconsin, where his practice, BrandNu Design, specializes in pre-development strategies, he oversees travelling youth camps that introduce a new audience to Autodesk Tinkercad and sits on the advisory board for the Universal Hip Hop Museum, part of a massive affordable-housing complex slated to open in the Bronx in 2022. Ford schooled us in the greatest hits of his burgeoning field of study – which he also brought to the Interior Design Show in Toronto. 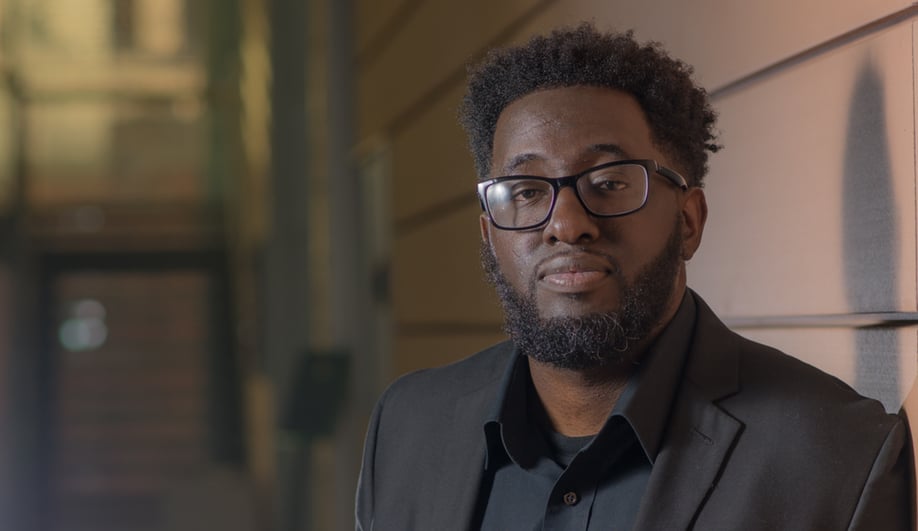 1 The genesis of hip hop can be traced to Le Corbusier.

2 One way to attract more youths of colour to architecture is to highlight the abundance of rapper role models.

“In hip hop, so many artists have an interest in design. Ice Cube got a diploma in drafting before his rap career kicked off. A$AP Rocky recently said that he would be a decorator if he wasn’t a rapper. With the reach he has, that creates an awareness of design professions that a lot of young people of colour are missing.”

3 Another way is to use celebrity housing tales as teaching tools.

“The house that Drake is building in Toronto offers lessons in everything from zoning to proportion and scale. Talking about his adventures in design and construction helps make youth more interested in architecture.”

“In our hip hop architecture camps, we have kids count syllables and identify rhyme schemes and patterns in lyrics, then visually represent these in bar graphs that look very similar to city skylines. Using Autodesk Tinkercad, they can transform these into models, and end the camp holding music in their hands.”

5 Tomorrow’s museums will be road shows.

“We wanted the Universal Hip Hop Museum to be built in New York, but knew that would limit access. It’s an expensive city to visit. So along with the building in the Bronx, we’re also creating a museum-on-wheels: an 18-wheeler that will allow exhibits to travel to other cities. That way, we can also collect lesser-known hip hop stories.”