The Case for Silence Carpet Collection 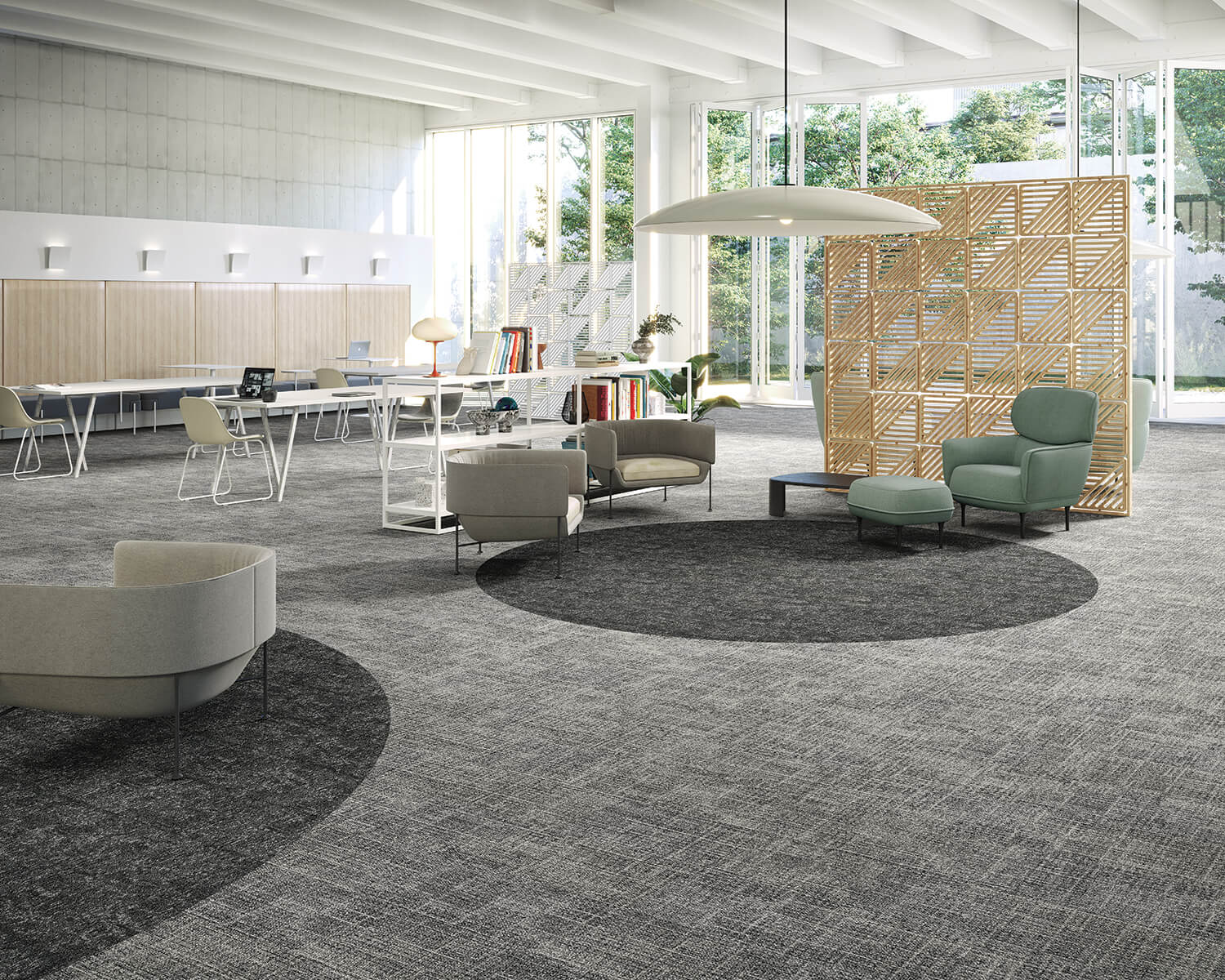 Developed in response to time spent in an anechoic chamber – a specially designed room that absorbs all sound and electromagnetic waves – the Case for Silence collection of carpet tiles is inspired by the resultant static humming in the ears that was experienced. 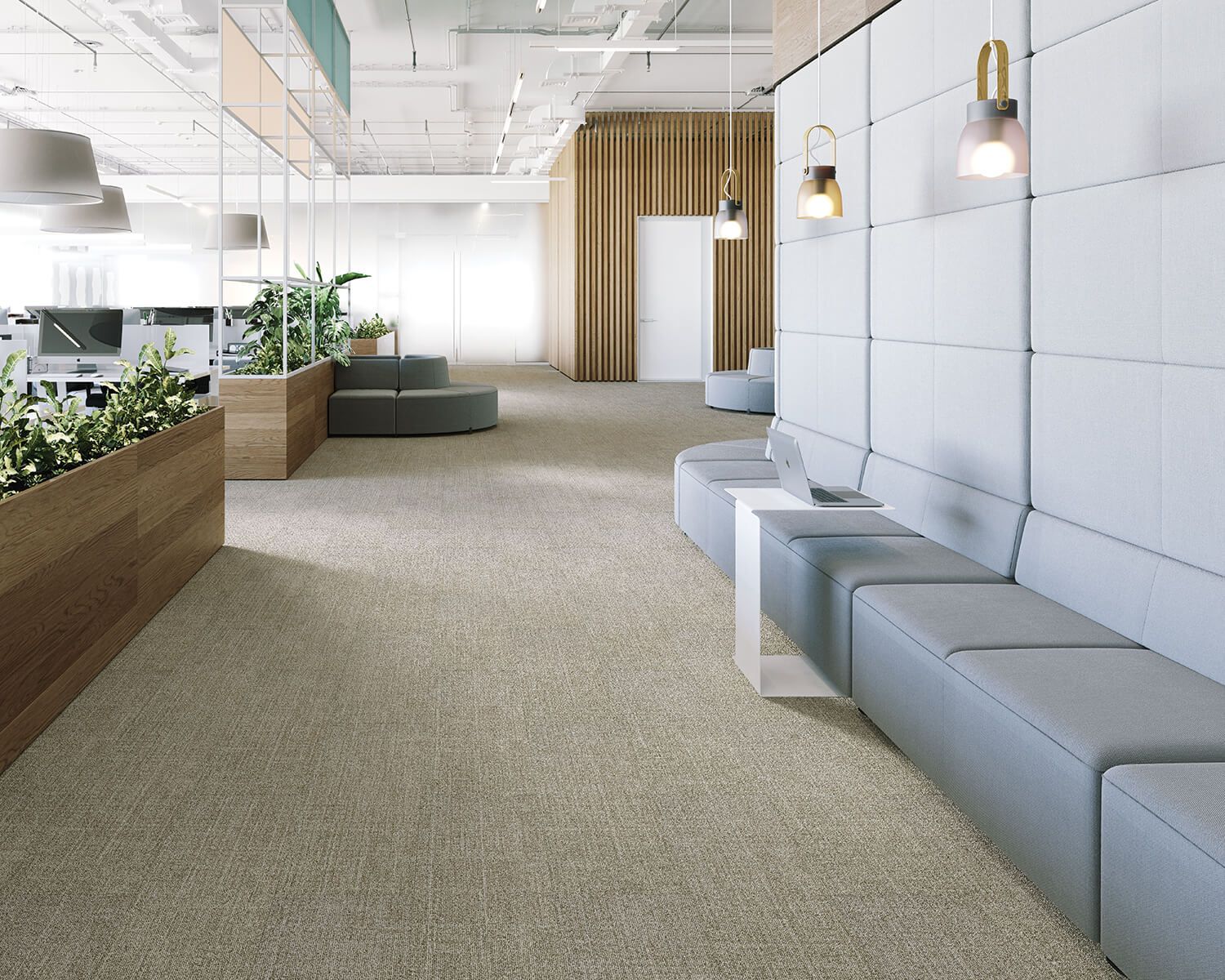 The two coordinating patterns that comprise the series are meant to offer a calming counterpoint to the barrage of distractions found in bustling public spaces, mimicking the effect of being enveloped in a silent chamber. 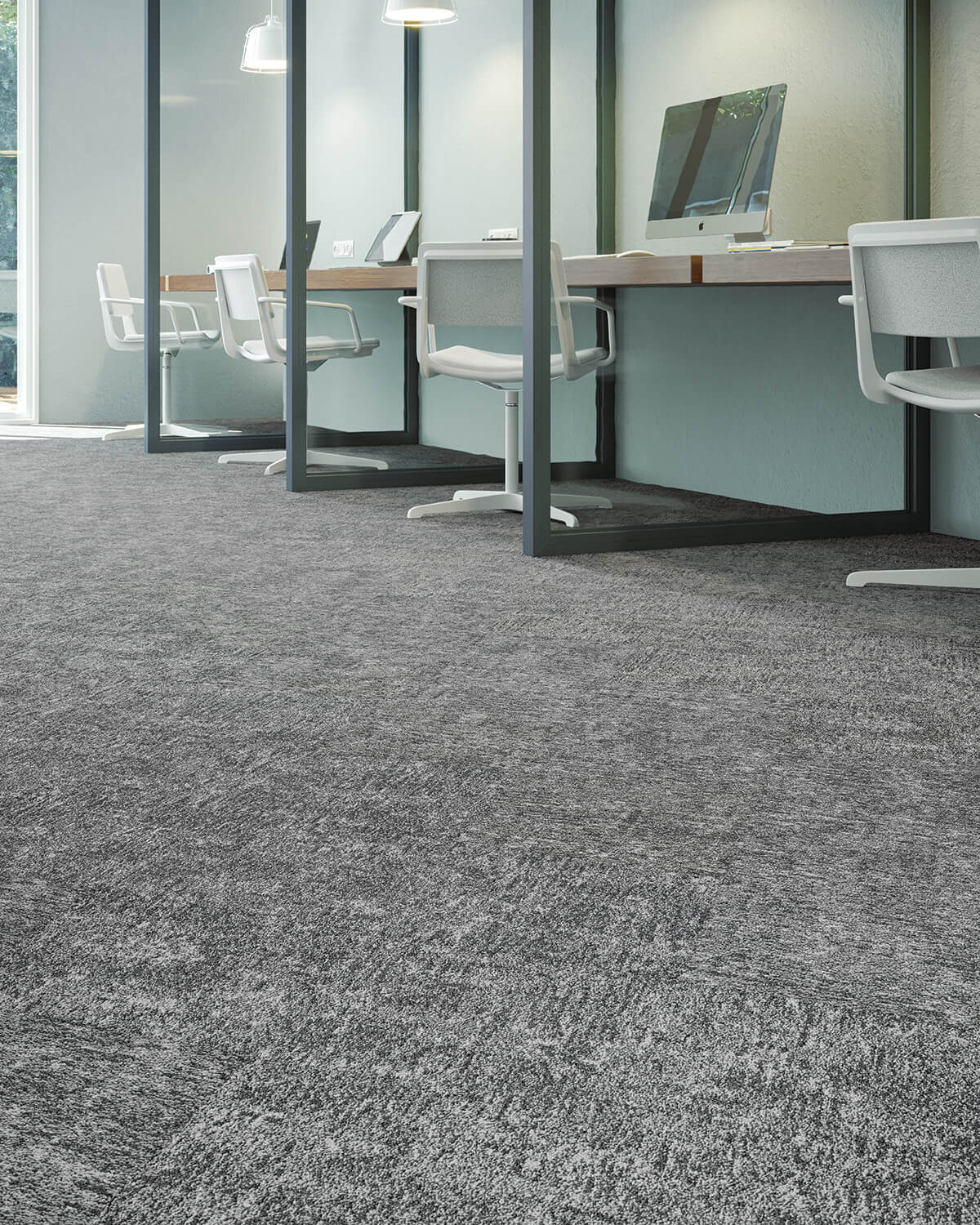 Representing the formal structure of the chamber itself, Optic Hush features a soft grid-like pattern of lines with blurred edges, while the mottled pattern of Static Echo channels the nearly indiscernible background noise that can occupy the mind when no other sound can be observed.

Intended for use in such high-traffic areas as public lobbies, restaurants, airports and other commercial spaces, both of the Optic Hush and Static Echo tiles (30.4-by-91.4 centimetres) are made from 6,6 nylon and have an Infinity 2 Modular backing enabling them to withstand wet cleanings. A palette of seven neutral colourways inspired by the darkness and quietness of the chamber is offered for each. 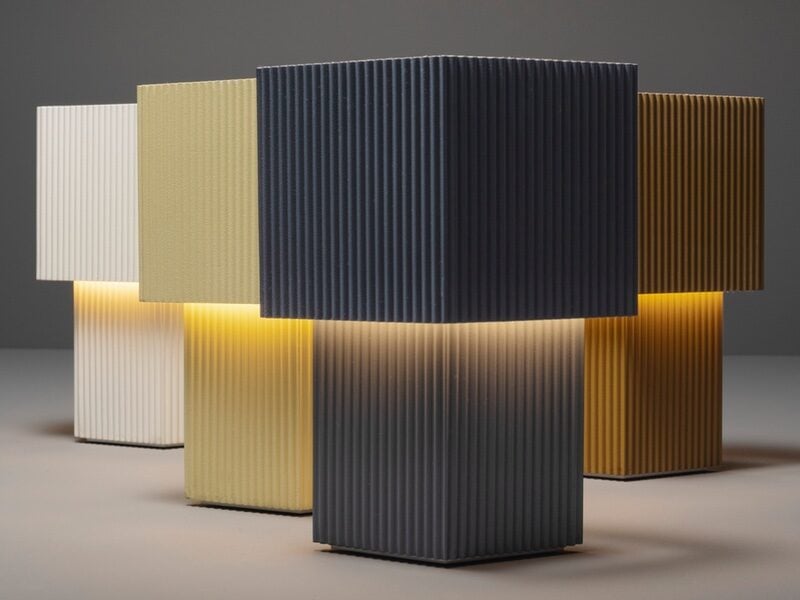 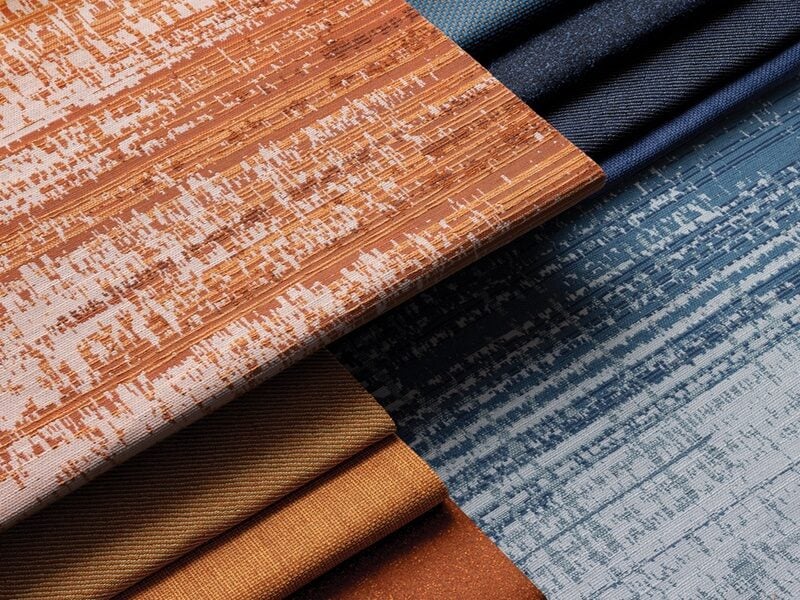 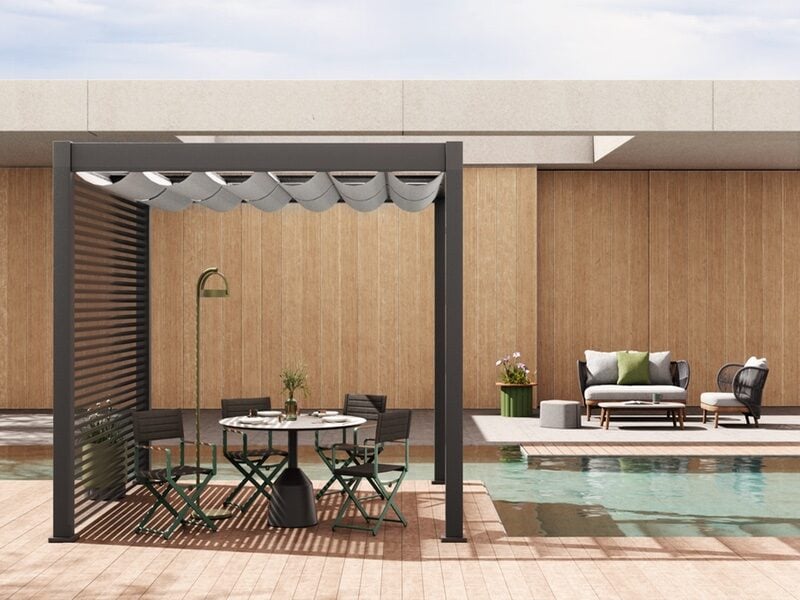 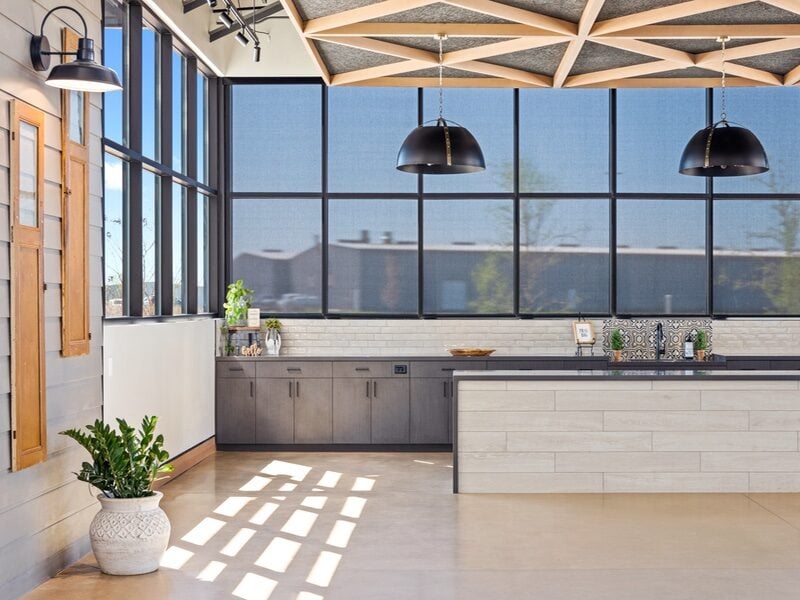 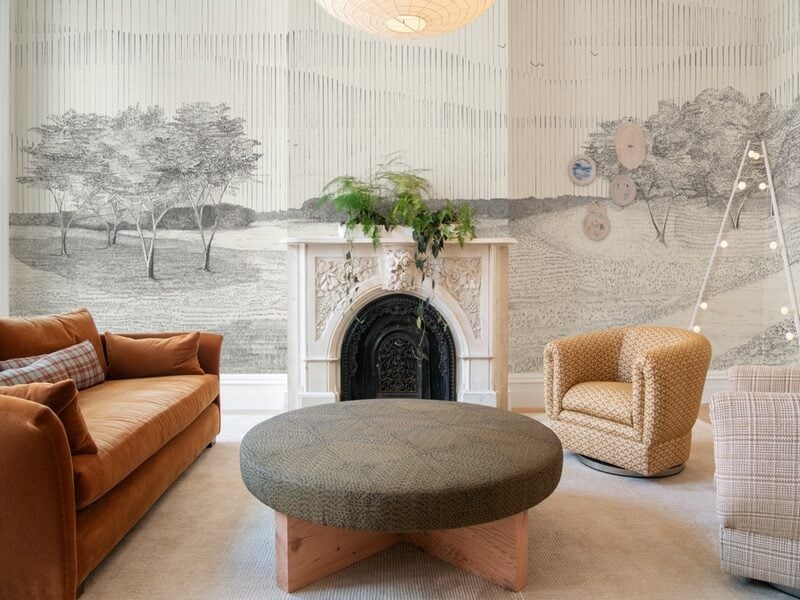