10 Best Bets for Milan
Salone Internazionale del Mobile in Milan, the biggest furniture fair, officially starts tomorrow, with hundreds of off-site events, exhibits, press previews and cocktail parties happening all week. Here's our top 10 list of what not to miss during the week. 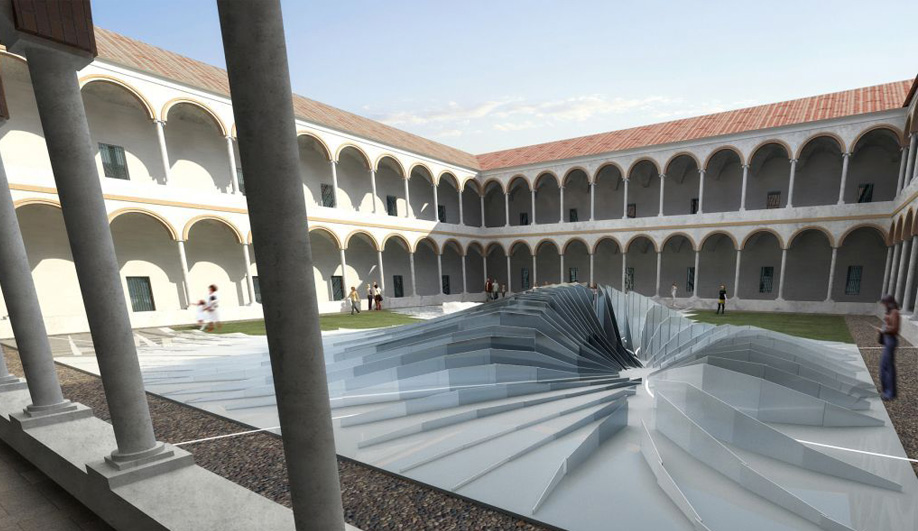 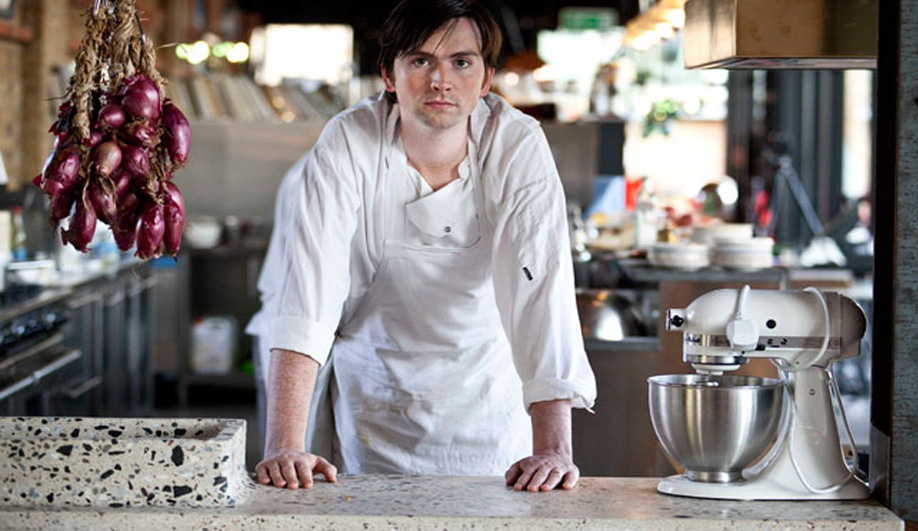 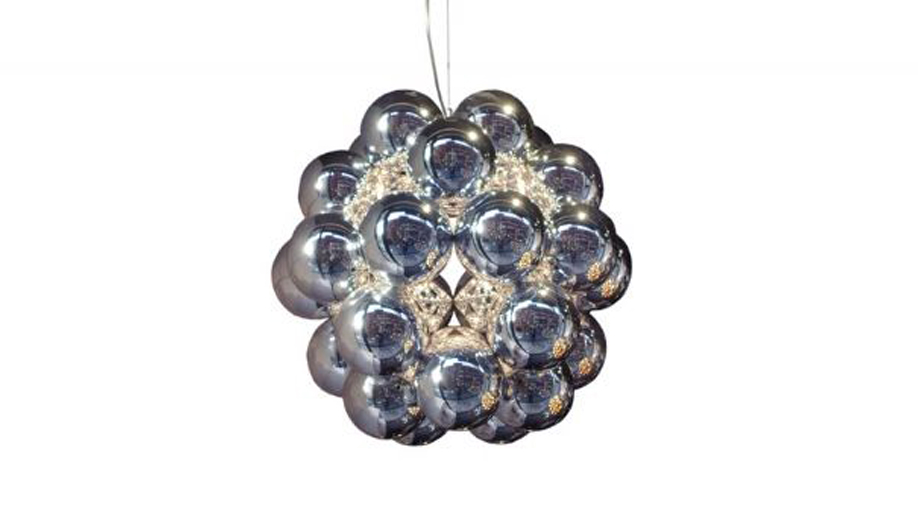 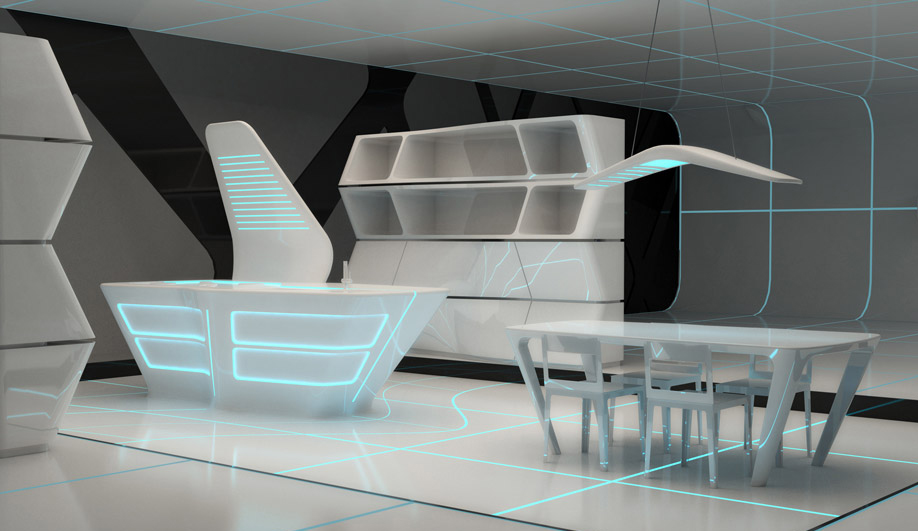 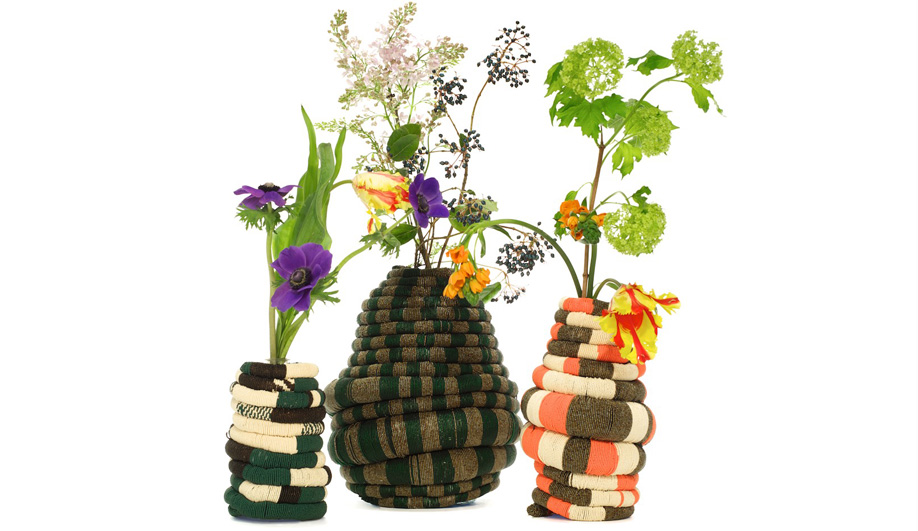 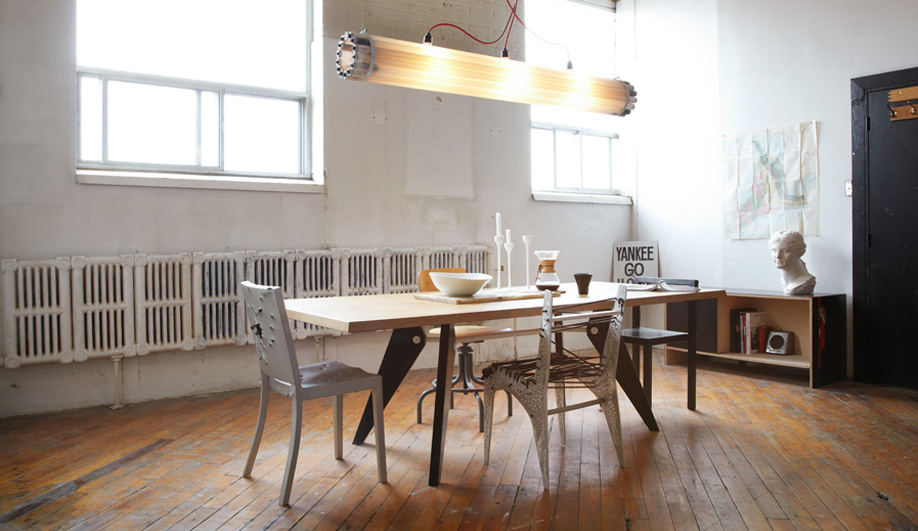 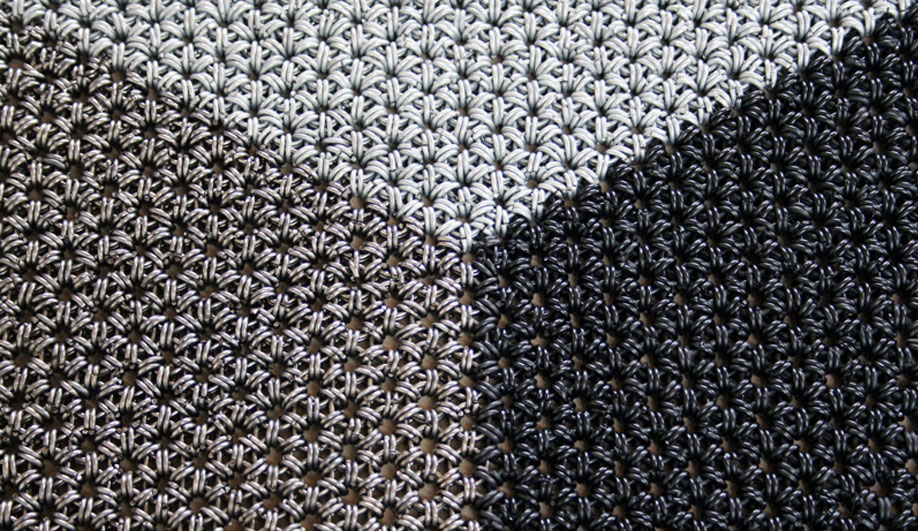 A Rug by Phillippe Malouin, who is participating in Achille is Watching Us and Milan does Beirut

This architecture and design extravaganza invades the 15th-century colonnades and courtyards of the Università degli Studi di Milano, with nine installations on sustainability by architecture titans, such as Zaha Hadid, Richard Meier, Mario Botta and Giulio Iacchetti. Working with such manufacturers as Lea Ceramiche (Hadid) and Riva 1920 (Botta), as well as notebook brand Moleskine (Iacchetti), the architects have created sprawling environments that explore the recycling and reutilization of the product.

In addition to Officine Stendhal, an interactive installation by Dixon on via Stendhal that includes new furniture prototypes as well as Blackberry’s Playbook tablet, the designer has also designed Parlement, a pop-up restaurant in Multiplex, his Milan studio. Run by chef Stevie Parle of London’s Dock Kitchen, it presents traditional British cuisine (think tea and scones) as well as tapas-style dining.

Milan gets an injection of British wit with the Designjunction exhibit at the Zegna HQ in Zona Tortona. Art directed by London designer Michael Sodeau, the show brings together a handful of U.K. brands, like Modus, Benchmark and Anything, as well as New York lighting company Roll & Hill.

Hot off the heels of Disney’s remake of the 80’s sci-fi flim, Dupont reveals an otherworldly environment called Safe House. The Corian manufacturer called on a variety of designers to furnish a single room within the space. Italian firm AquiliAlberg joined forces with kitchen manufacturer Ernestomeda to create a kitchen that features an electroluminescent light film made by Light Tape. Interior designer Ilaria Marelli kits out the bedroom with a topographical theme, while Giulio Cappellini designs the living room – complete with a home theatre system and the Tron armchair for Cappellini by NYC’s Dror Benshetrit.

Li Edelkoort is the queen of trend-forecasting and this year, she’s calling attention to the world of textile design. At Spazio Gianfranco Ferré, Edelkoort teams up with Spazio Rossana Orlandi to present the works of recent graduates as well as those by such imaginative designers as Raw Edges, Studio Job, Claudy Jongstra and Nacho Carbonell. The exhibit is also on in Ventura Lambrate (but more about that below).

Assembled by the Organisation in Design from The Netherlands, Ventura Lambrate is a treasure trove full of mostly art-design furnishings and eccentric products by Dutch manufacturers. This year, Bombay Sapphire brings lighting effects maestro Moritz Waldemeyer to the opening party on Wednesday night. Jawbone and Yves Béhar will build Jamscape, a structure made entirely of the company’s latest release, Jambox. And, Canada’s rock ‘n’ roll studio Castor presents “Castor is French for Beaver”. Dutch favourites such as Atelier NL, De Vorm, Ineke Hans and Tord Boontje will also be participating.

If there’s one rule for anyone travelling to Milan this week, it has to be: Thou shall not miss Spazio Rossana Orlandi. In a relic of an ancient Italian bulding, curator and tastemaker Rossana Orlandi brings in the best of the best. This week, Formafantasma shows new plastic vases made from a natural polymer; the Konstfack University College of Arts, Craft and Design displays works where glass is the primary material (check out the No. 14 Thonet chair encased in an amber block); Spain’s Jaime Hayon presents delicate new ceramic cups and vessels for Japan’s Kutani Choemon; and Punkt launches AC 01, a gorgeously svelte alarm clock by Jasper Morrison.

This group show takes you inside the design and making process of Marcel Wanders, Angus Hutcheson, Takumi Shimamura and many other international designers. Subtitled “smart design for industry,” the show presents works in textile, furniture and lighting by an assortment of talents – which also includes whimsical French labels Les M, and John Doe as well as Czech designers Jiri Pelcl and Rudolf Netik – from concept to final result. Visitors can take in the various stages of a piece’s production, through scale models, videos and prototypes.

9. Achille is Watching Us

Paying homage to virtuoso Achille Castiglioni, organizers Matylda Lrzykowski and Marco Gabriele Lorusso asked a slew of international designers to part with their most personal objects. Honouring Castiglioni’s passion for collecting knick-knacks (apparently, his office still has two closets full of his collected memorabilia), designers including Philippe Malouin, Formafantasma, Paul Loebach and Tina Roeder have handed over their favourite things.

SHARE
Twitter, Facebook, LinkedIn, Pinterest, Email
TAGS
Milan Design Week,
AZURE is an independent magazine working to bring you the best in design, architecture and interiors. We rely on advertising revenue to support the creative content on our site. Please consider whitelisting our site in your settings, or pausing your adblocker while stopping by.