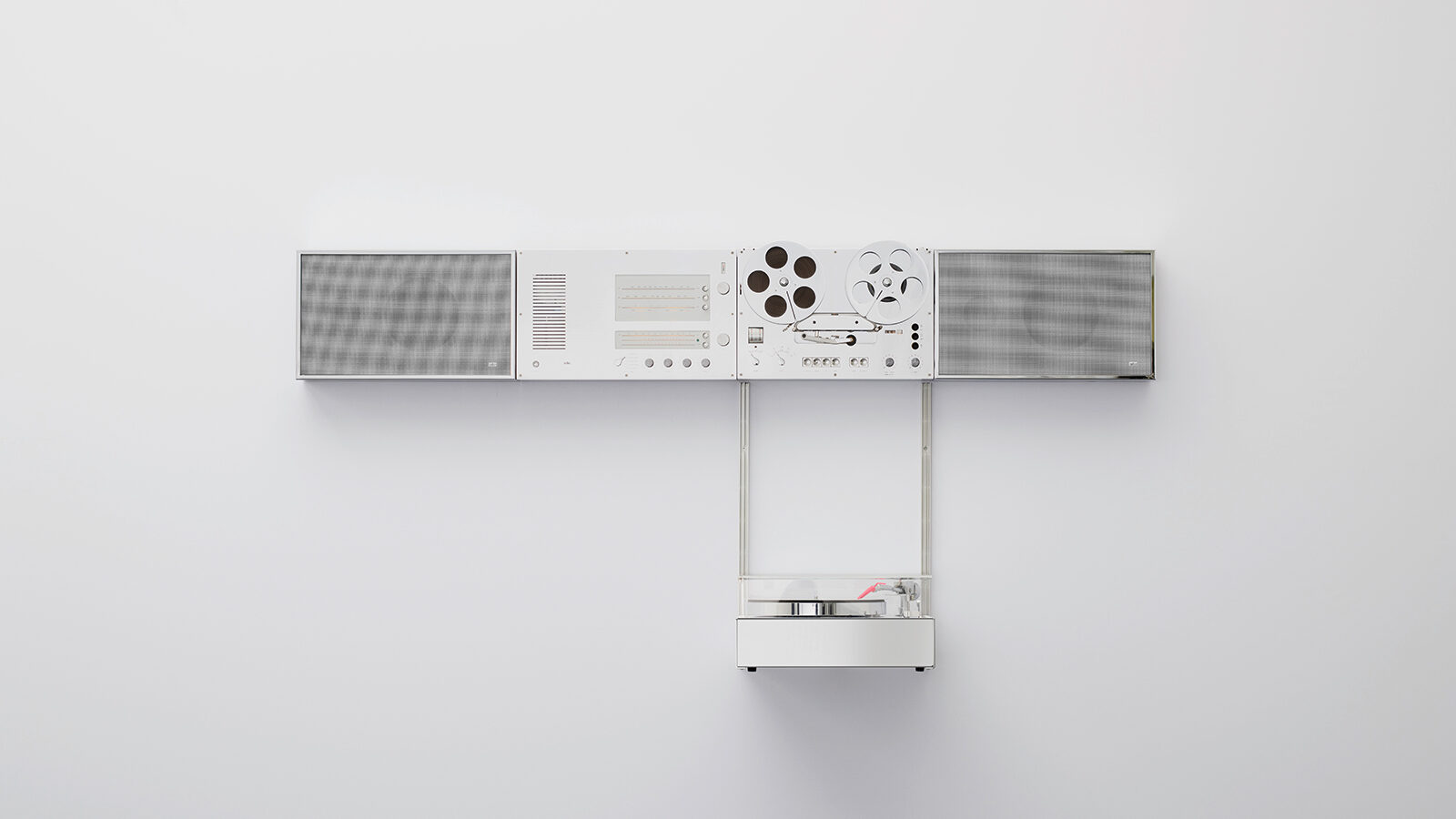 100 Years of Braun: Celebrating the Products that Made the Brand Iconic

From its inception in 1921 to present-day collaborations, the company’s innovative gadgets have proven timeless.

Radios, razors, kitchen tools, calculators. These seemingly ordinary objects have a greater impact on our lives than many of us care to admit. They tend to fade into the background of our mundane daily routines. But when designed well, these modern conveniences not only have the power to make our our lives easier, they catalyze innovation for decades to come. The latter has been the case for Braun — the industrial design giant is celebrating its centenary anniversary this year.

Innovation has been the crux of Braun’s ethos from the outset. Inspired by the Bauhaus design approach, the company’s deceivingly minimal products masterfully balance craftsmanship and functionality. This legacy dates back to the company’s founder and namesake, Max Braun. What began as a humble workshop in Frankfurt quickly evolved into an award-winning enterprise thanks to the German engineer’s ingenuity. Braun was making history even in the company’s early years — most notably for his Cosmophon 777C, the first-ever device to combine a radio and a phonograph. 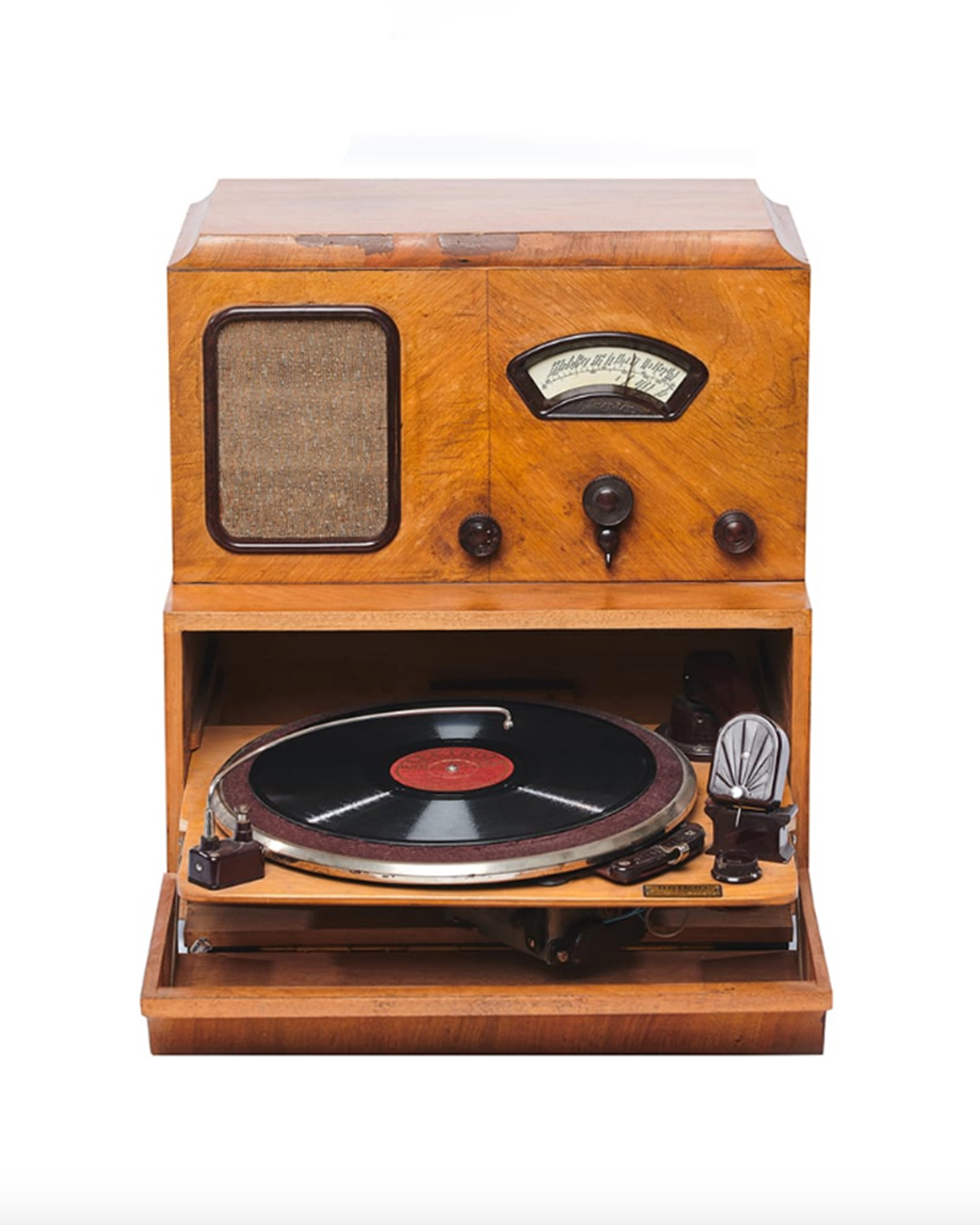 It wasn’t until 1950, however, that Braun designed the product that the company is best known for today — the shaver. The S50’s steel foil construction — regarded as a feat of engineering at the time — is still used in Braun’s modern-day grooming devices. 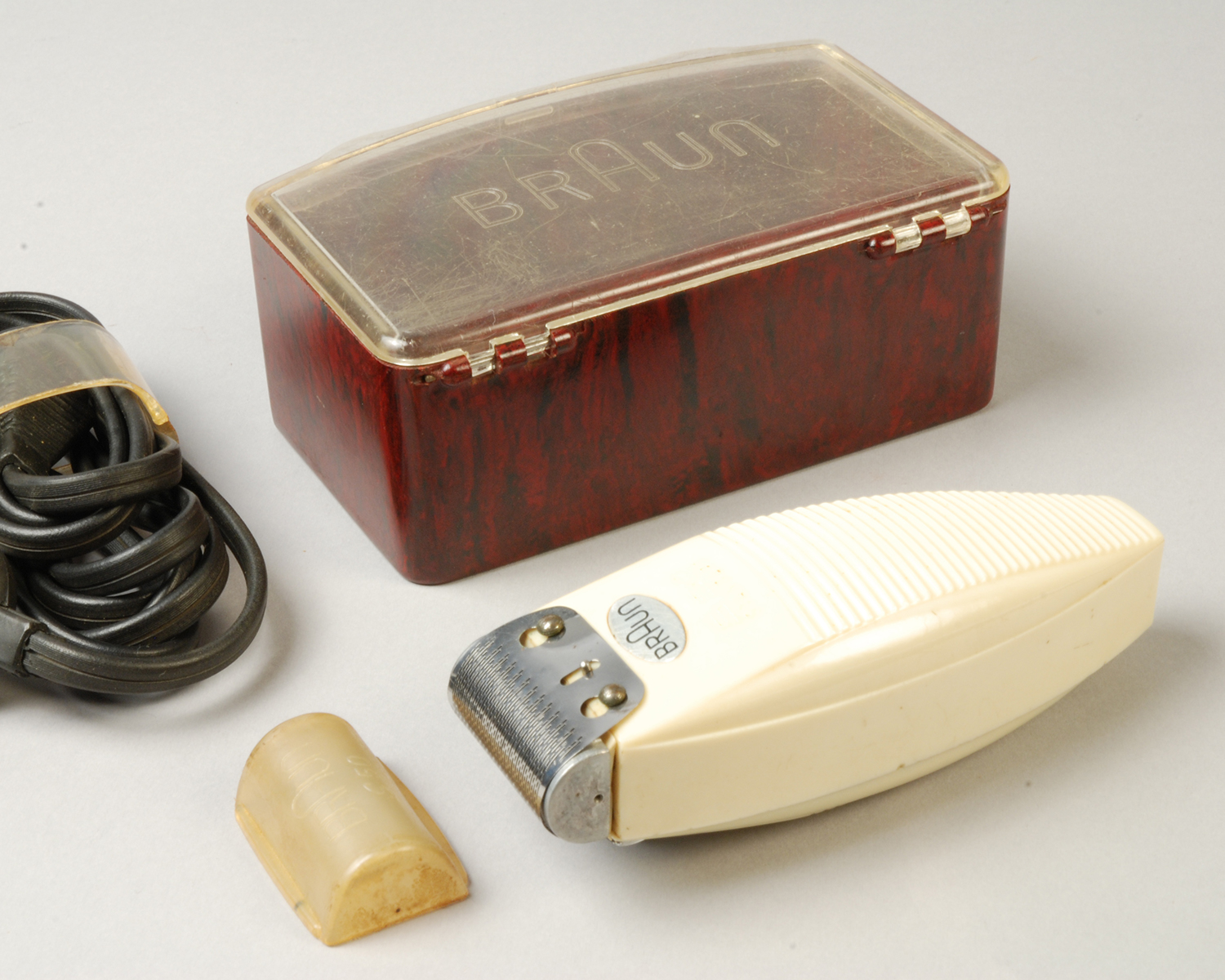 Seven years later, Gerd Alfred Muller would invent the KM3/31 food processor, solidifying Braun as a leader in kitchen appliances — a category that didn’t even exist before the product’s creation. The design’s longevity was unprecedented. Manufactured over a span of nearly four decades, the KM3/31 remains one of the most continually produced industrial products of all time. 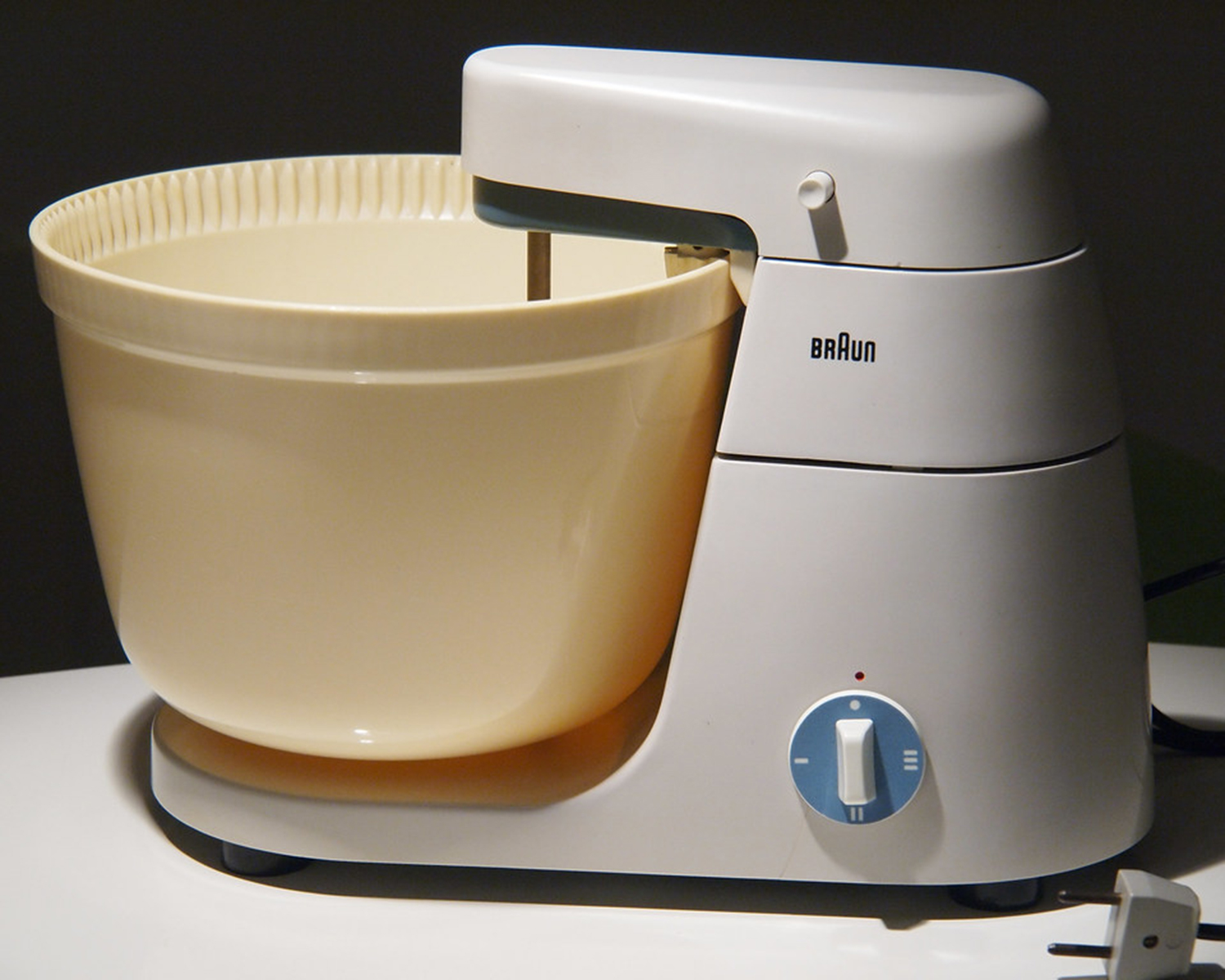 The 50s was obviously a pivotal era for Braun. Most important, it marked the beginning of the company’s relationship with renowned architect Dieter Rams. Though he was originally recruited to renovate the company’s office, Rams eventually went on to run the design department. One of his first products, the SK4 record player — designed in collaboration with Hans Gugeler — is an icon of industrial design; it’s included in MoMA’s permanent collection. It was dubbed “Snow White’s Coffin” for its characteristic plexiglass cover, which later became an industry standard. 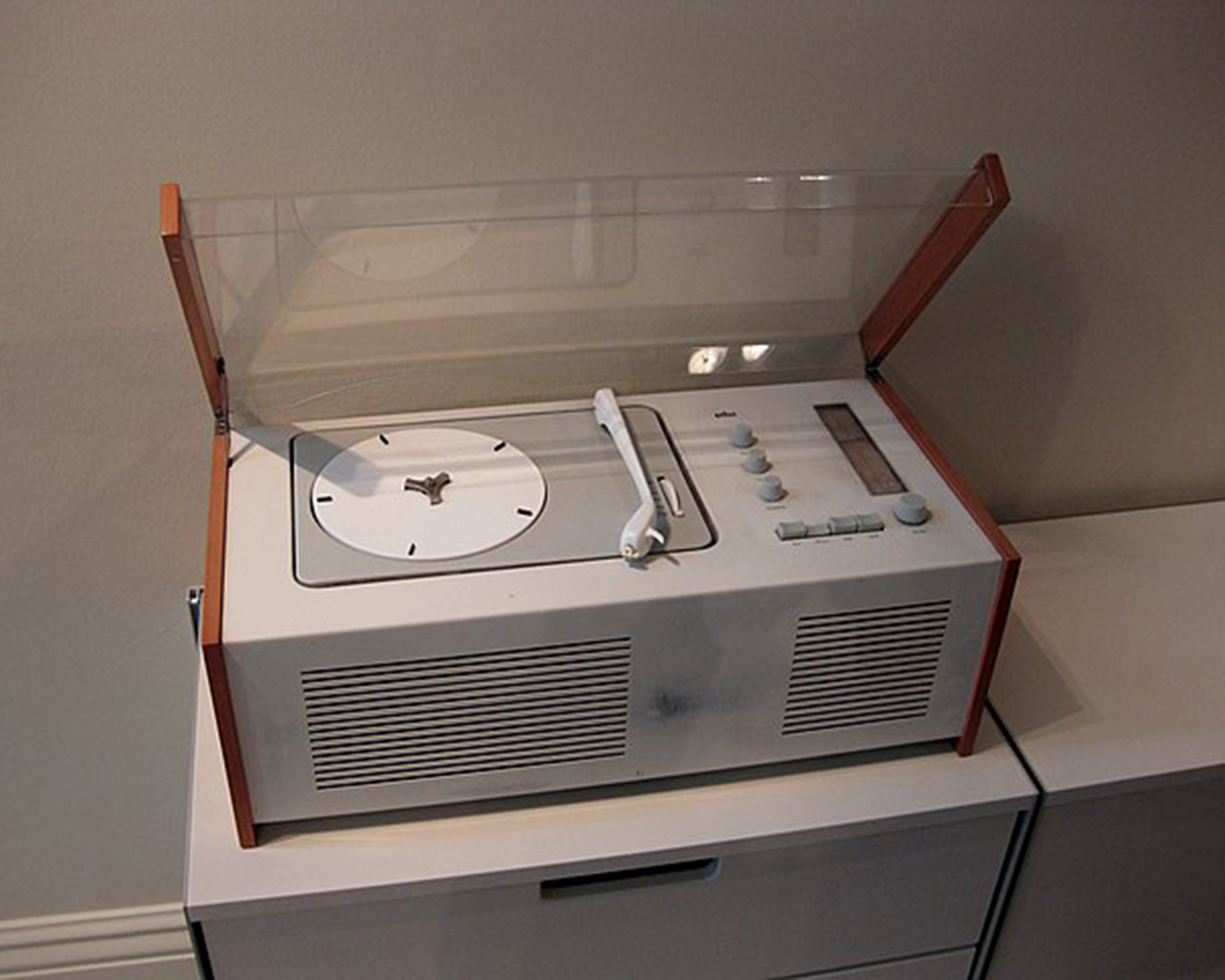 Rams’ T3 pocket radio, designed in 1958, was equally influential. Few products embody Braun’s mandate of “less, but better” as wholeheartedly. Its simple yet functional user interface was reimagined for the release of Apple’s first iPod in 2001 — a testament to Braun’s affinity for timelessness. 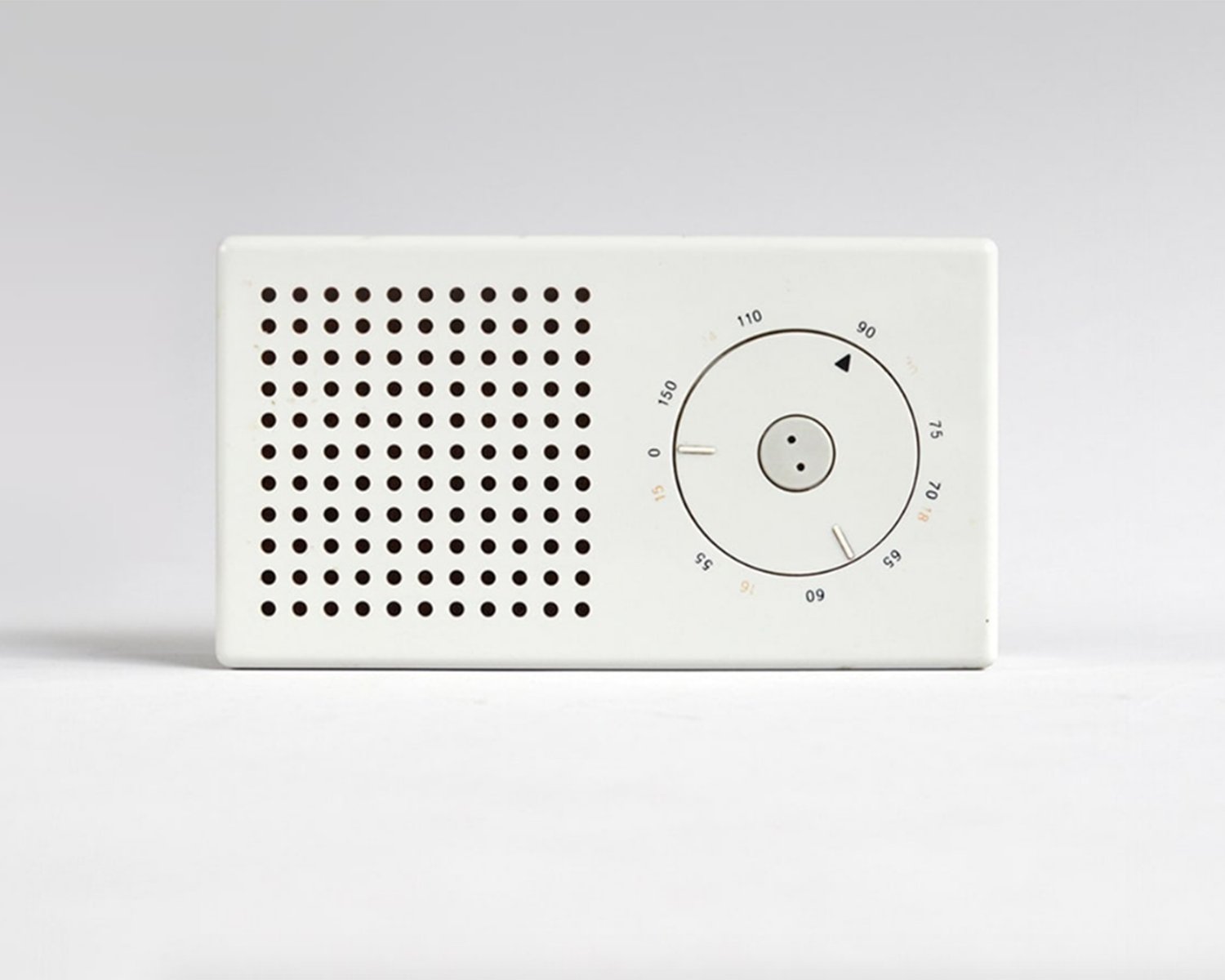 The T3 wasn’t the only one of Rams’ designs that went on to inspire an Apple product. Designed 20 years later, the ET 33 calculator, beloved for its shiny convex keys and superior ergonomics, would serve as the inspiration for the iPhone’s calculator app. 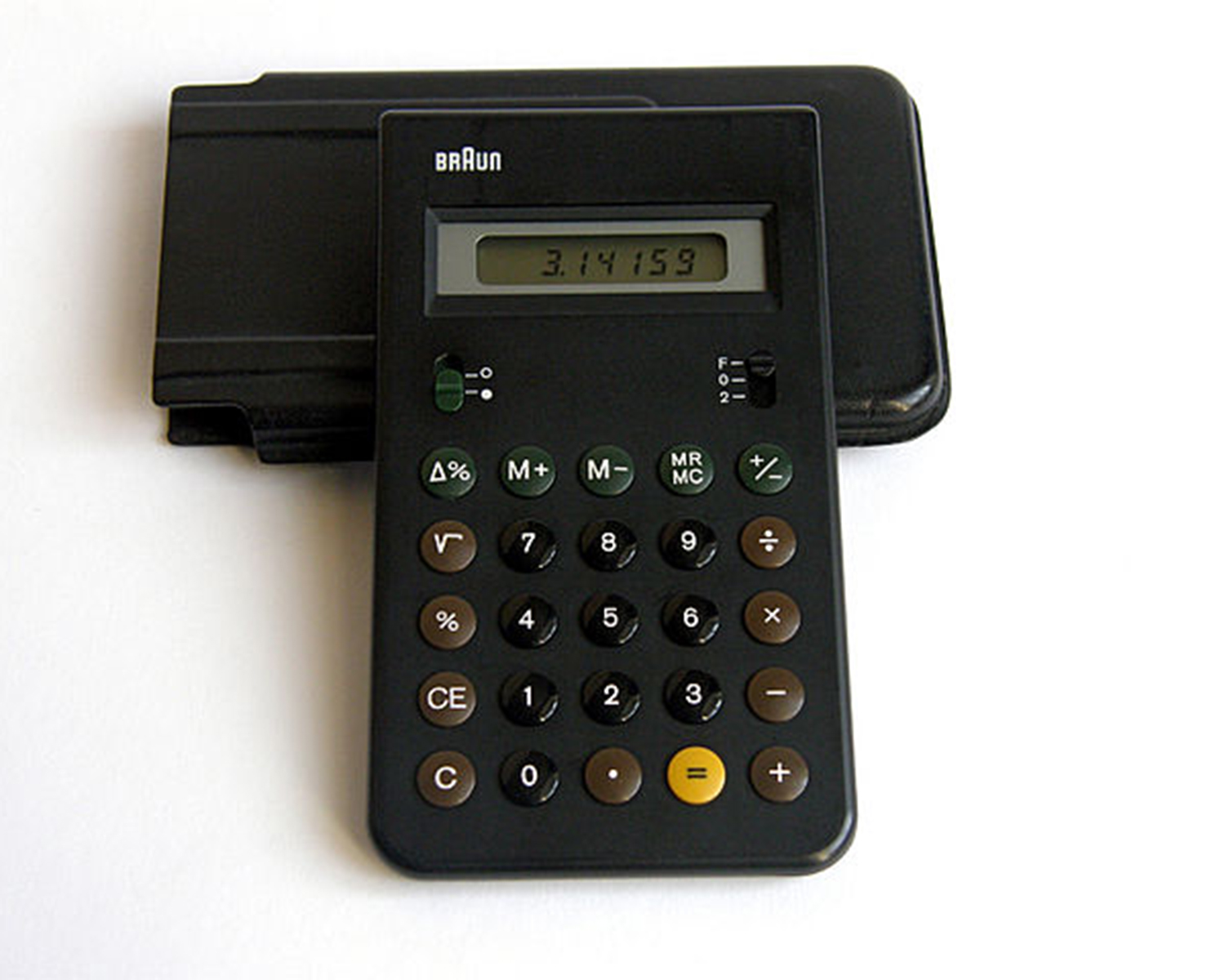 Even today, Braun is still finding ways to stay ahead of the curve. The company’s latest collaboration with cultural icon Virgil Abloh is a case in point. Abloh is reviving a classic Braun product — the 1965 ‘Wandanlage’ hi fi audio wall unit — as a “functional art” piece that modernizes Braun’s vintage aesthetic. 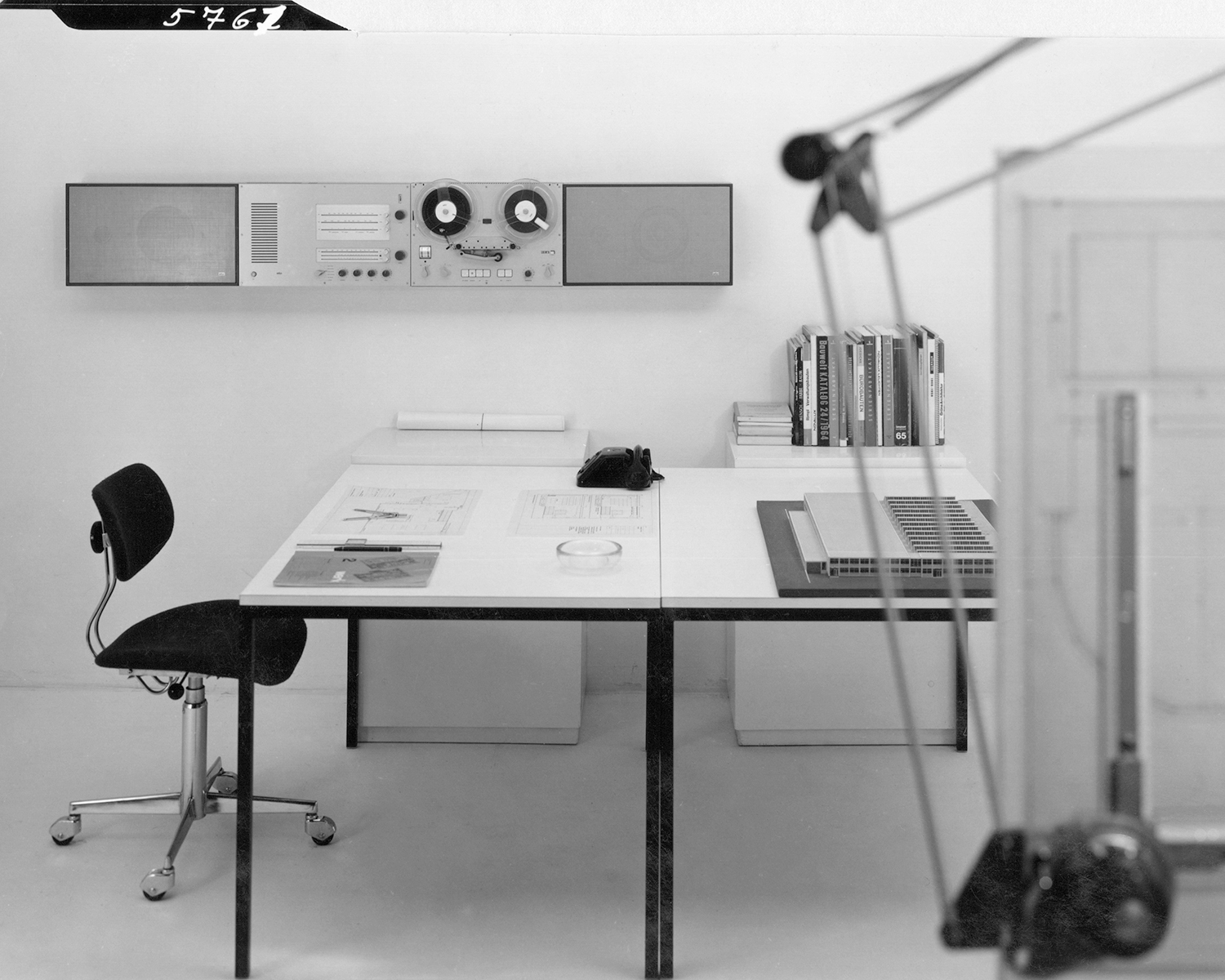 According to Abloh, the collaboration “highlights the original function of the hi fi wall unit that was the best audio of its time, but also the quality and durable materials that are built to last.” Accompanied by a remix track created by Abloh, the project fittingly hearkens back to Braun’s roots in the audio equipment industry.

The venture reminds us just how far technology has come in the last century. As for the company’s next iconic product, it’s possible that it has yet to be invented. But if Braun continues its trajectory of innovation, it might be making hits for a century more.

From its inception in 1921 to present-day collaborations, the company’s innovative gadgets have proven timeless.