London Design Festival Report: 19 Standout Lines
New talents, rising stars and promising brands - including Wrong for Hay, Joined + Jointed and Made in Ratio - at 100% Design and beyond. 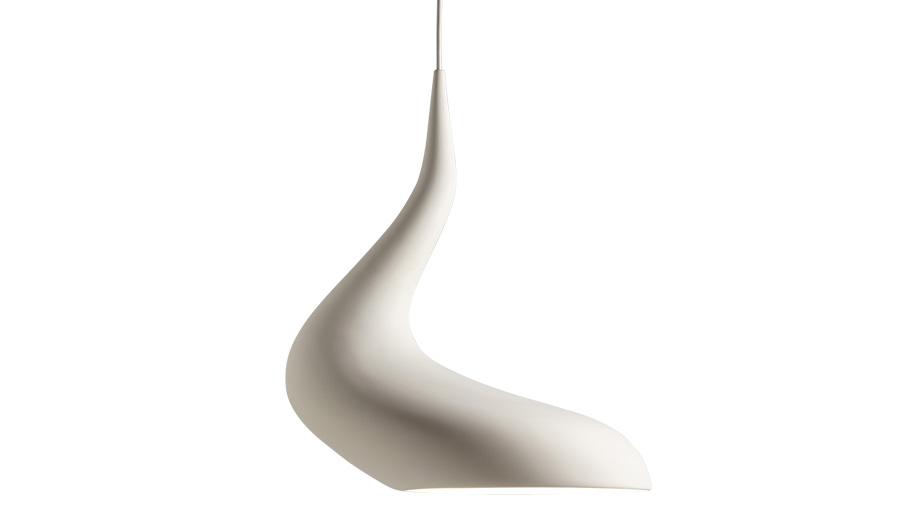 Over the years, 100% Design, the festival’s main furniture show, has grown leaner, while off-site events have expanded their reach. This past September, the official LDF guidebook, appropriately named Design Is Everywhere, listed over 300 events within five designated districts. That’s a lot of Oyster Card use. But one thing remains true about this city-­embracing week-long festival: London is full of extraordinary talent that’s impossible to ignore, with some of the best works coming from local designers.

Among them, Benjamin Hubert has been working on ways to make furniture lighter and save on materials. He debuted Ripple, a dining table made from wafer-thin timber, produced by Corelam of Canada. Meanwhile, Lee Broom has developed a cut crystal light bulb that has become a bestseller. He chose festival week to open his first retail location, in trendy Shoreditch.

A co-founder of Established & Sons, Sebastian Wrong left the tumultuous company last year and has re-emerged as the creative director of Wrong for Hay. In essence, he teamed up with the popular Danish company Hay to inject a new sensibility into its already tasteful lines, introducing 34 objects that range from wall calendars and pepper grinders to chairs, tables and sofas. A collaboration with such other talents as Stefan Diez and Scholten & Baijings, the collection is colourful, fun, and targeted to a consumer who loves design but doesn’t think it should cost a fortune. 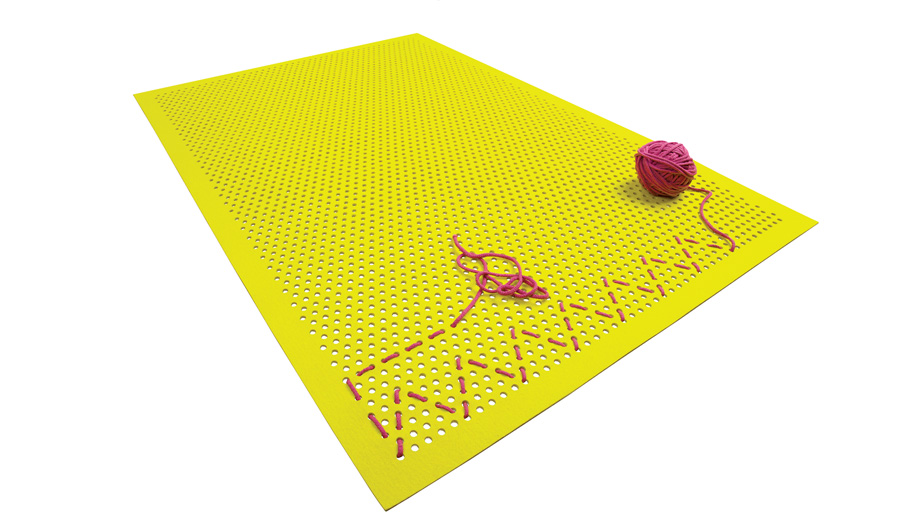 Dot is a carpet full of holes where you stitch your pattern of choice using a ball
of wool. From a series of participatory carpets designed by Joanna Rusin of Poland. 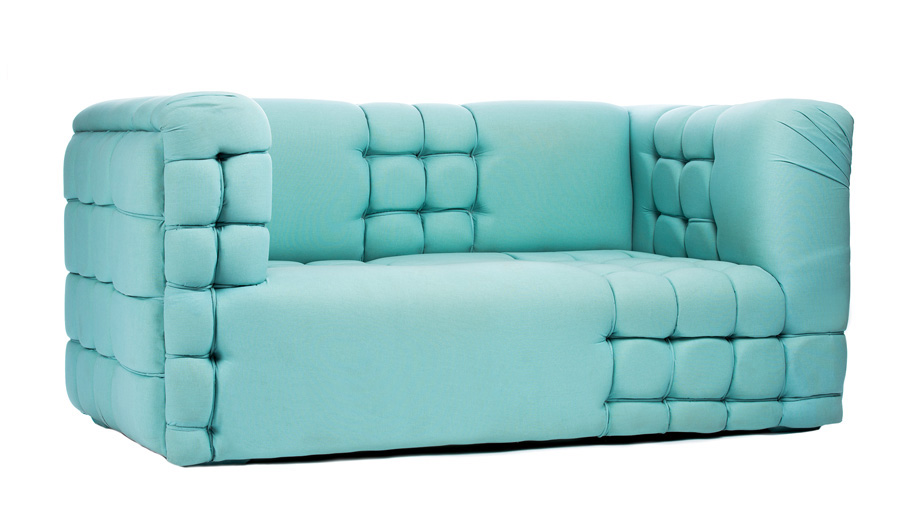 Ghalia Edrees’s Marshmallow sofa – which looks as though its stuffing has popped the seams of its tailored upholstery – was a highlight at Tent London. Along with pro­ducing its own furniture, the Saudi Arabian designer’s Alghalia Interiors is a one-stop shop for decor. ­ 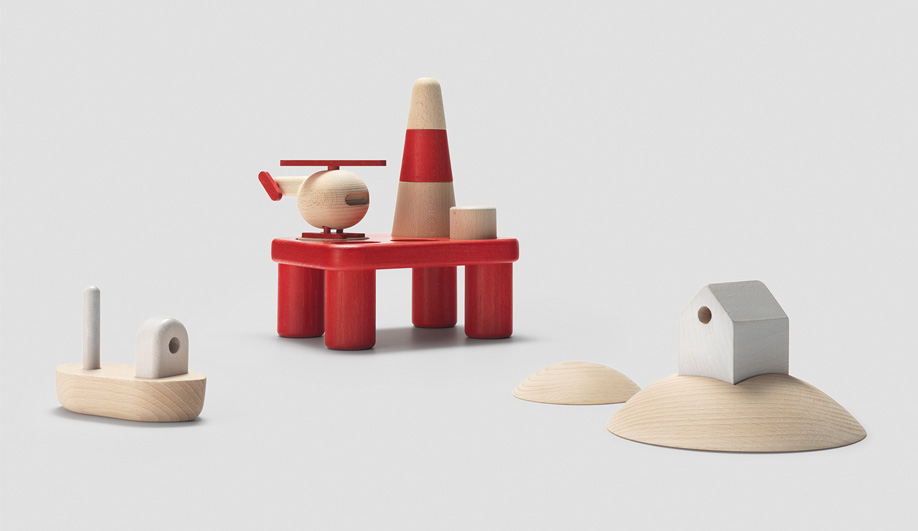 The newly hatched Norwegian studio Permafrost has updated the classic toy boat motif with a fleet of industrial and military vessels, including oil rigs, sub­marines and ocean freighters. 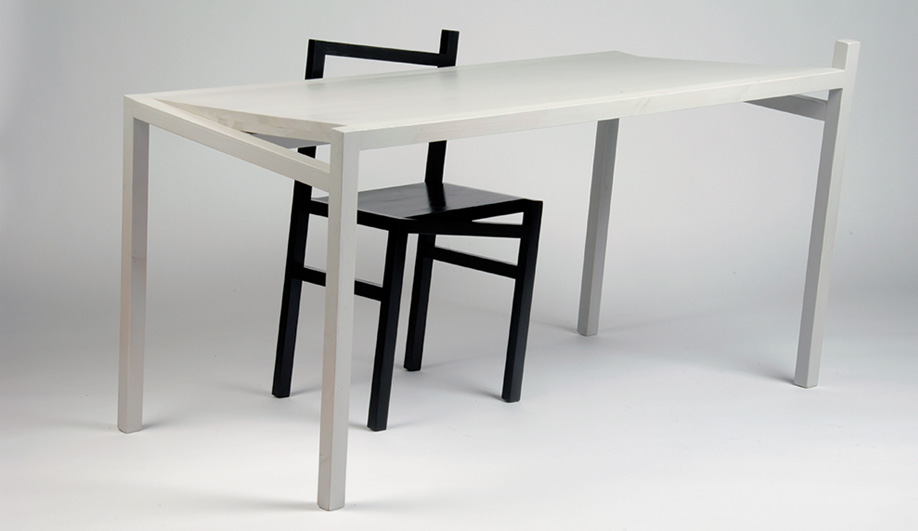 By adding a slight lean to his chair and table designs, Rasmus Baekkel Fex of Denmark has strengthened the construction of both. The writing and sitting surfaces remain straight, so nothing is in danger of sliding off. 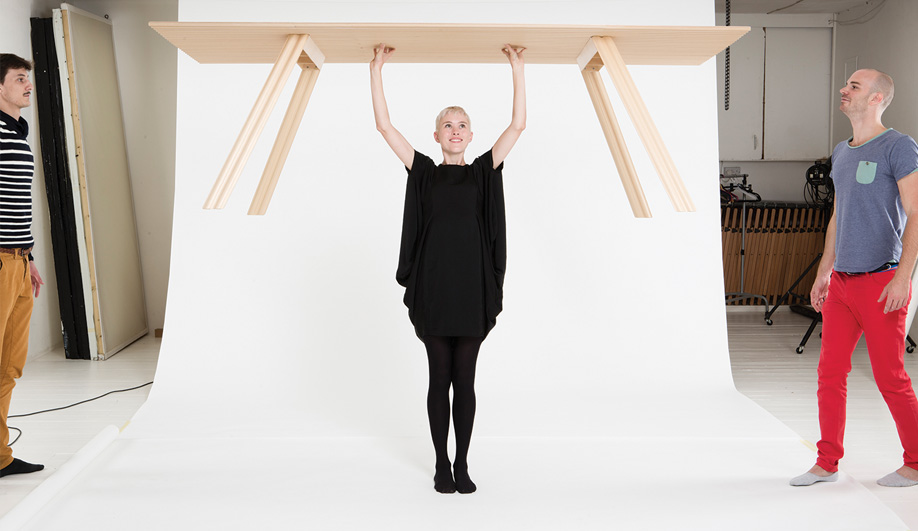 For a while now, London’s Benjamin Hubert has been exploring ways to make furniture super-light. His latest piece, Ripple, weighs just nine kilograms and uses up to 80 per cent less material than a standard timber table. ­ 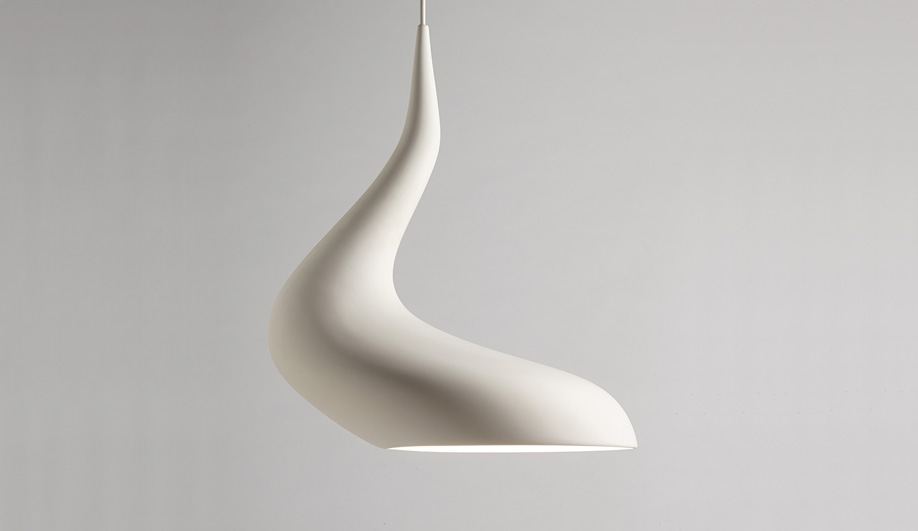 If the Dollop light fixture reminds you of soft-serve ice cream, you’d be channelling the same imagery that inspired its designer, Melbourne’s Ash Allen. The sinuous pendant is made from slip cast earthenware. 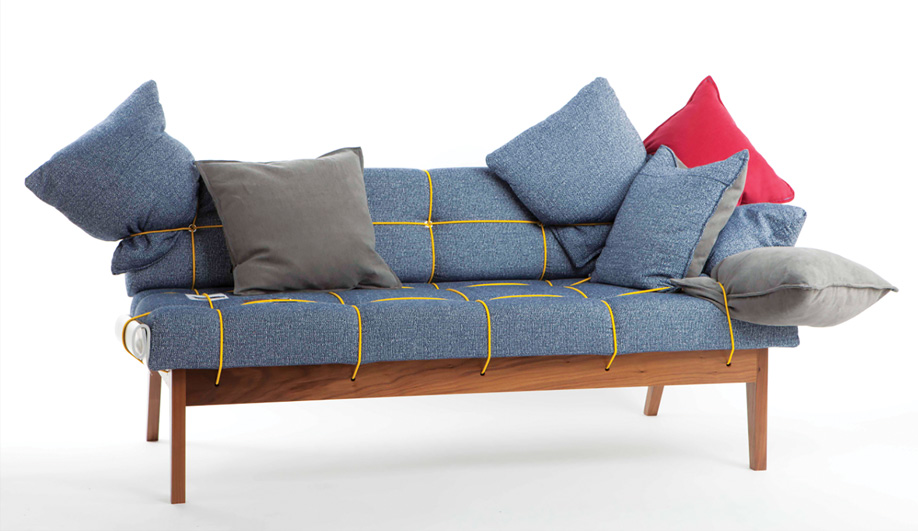 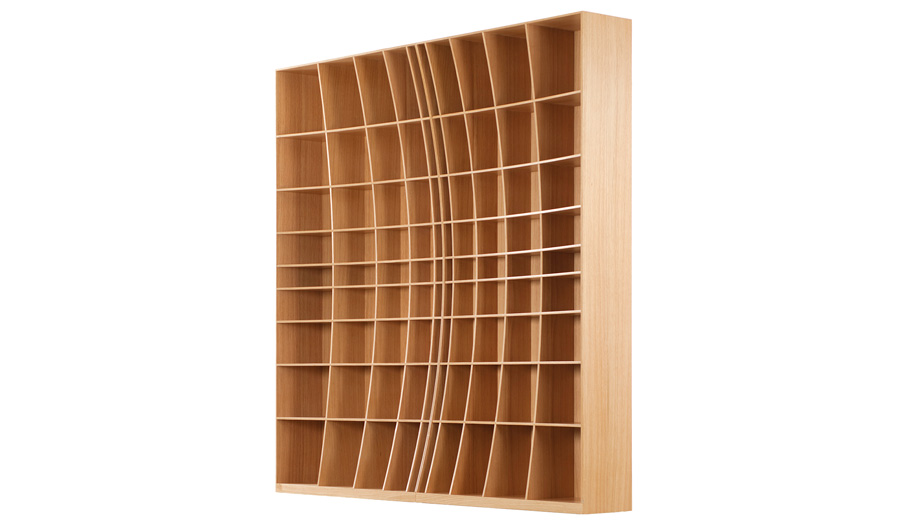 British designer Simon Pengelly’s masterfully crafted concave shelves for Joined + Jointed make room for books, as well as objects of all shapes and sizes. The unit
is produced in two halves that stand apart or together. 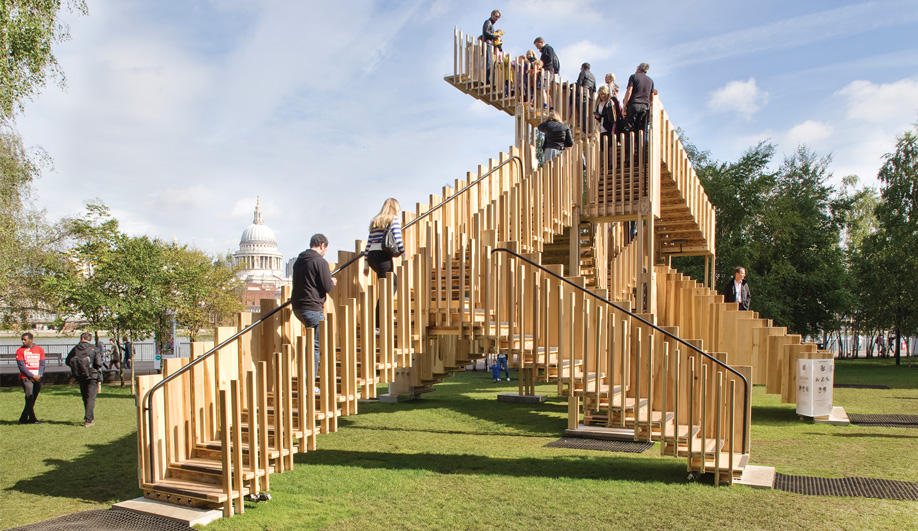 Endless Stair, installed outside the Tate Modern by dRMM of London, resembled an Escher drawing come to life. Comprising 187 steps, the piece demonstrates the firm’s playful engineering and its innovative use of cross-laminated hardwood. ­ 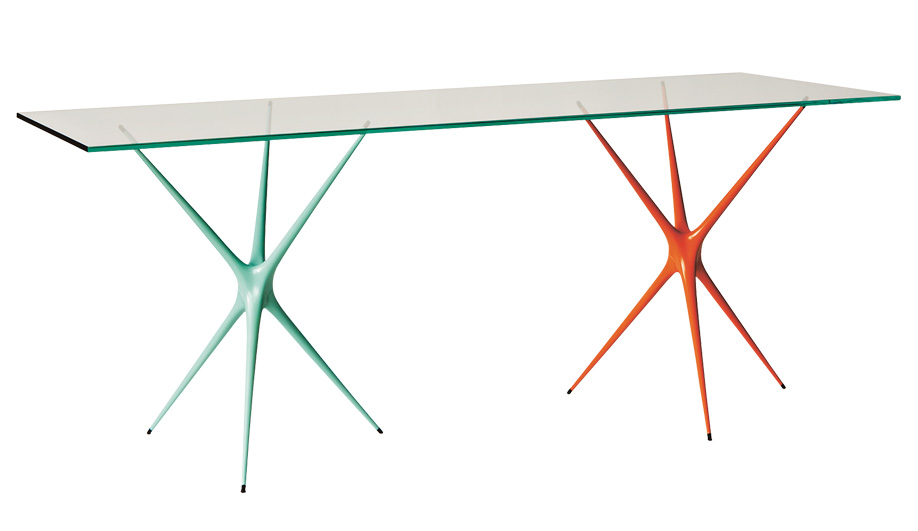 In the sleek Supernova desk, two radiating aluminum forms, each sprouting six arms, support a sheet of glass. It’s one of three launches by Brody Neill, the creative director behind Made in Ratio. ­ 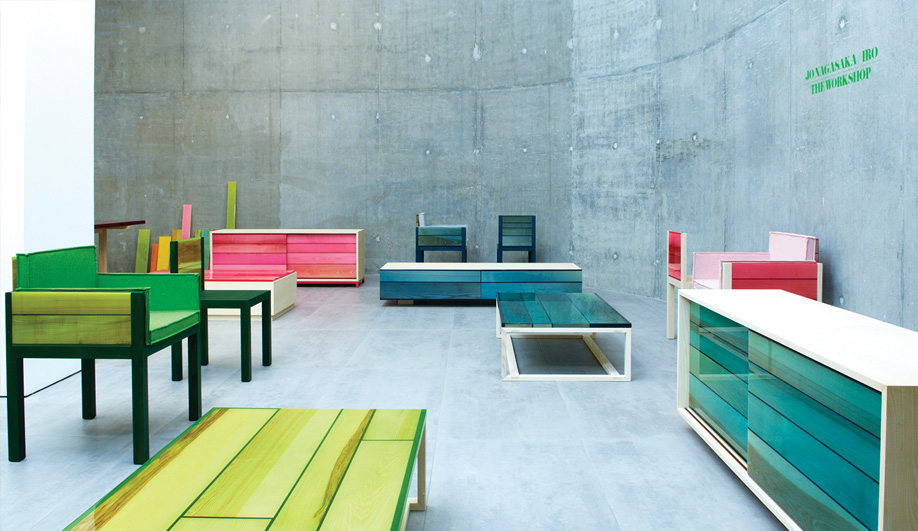 Architect Jo Nagasaka’s resin and wood furniture for Established & Sons stood out among the festival’s best collections. The series, debuted in Milan, now includes a coffee table, side table, credenza and chair. 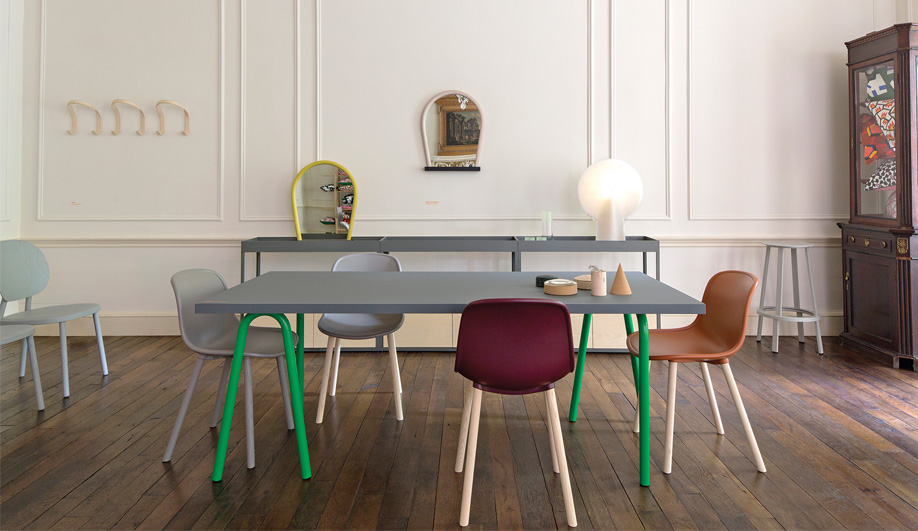 12 Wrong for Hay by Hay and Sebastian Wrong

A major global launch at the festival, Hay and Sebastian Wrong’s collection, Wrong for Hay, was displayed inside a restored Georgian townhouse. Composed of 34 products, the series is geared toward the mid-price market. ­ 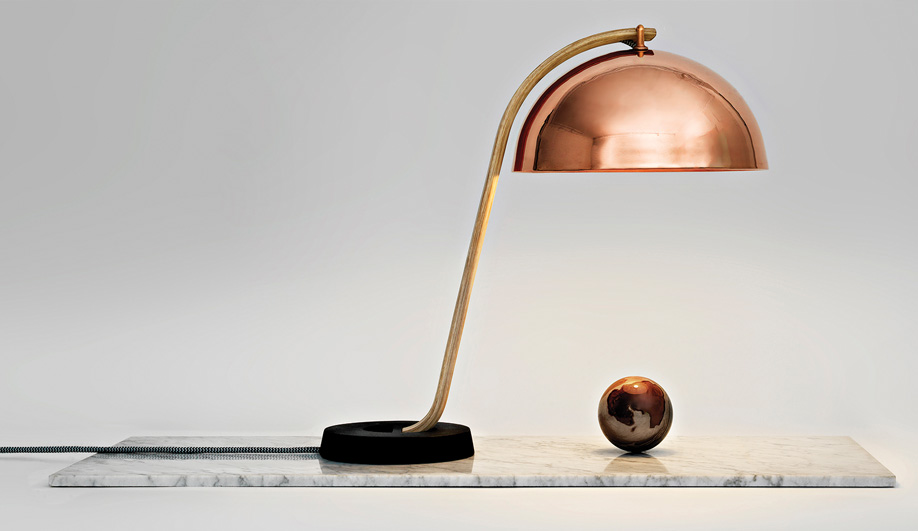 Recent design graduate Lars Beller Fjetland debuted Cloche, a light that shows off its materials with finesse: the bell-shaped shade in spun copper, the stem in ash wood, and the base in cast iron. 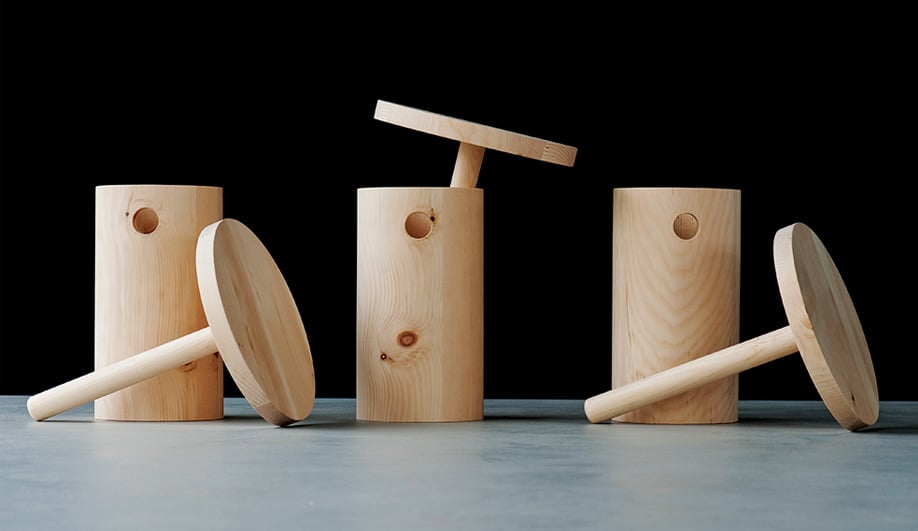 Italian designer Georg Muehlmann’s ergo­nomic wooden stool, Melk‑i, relaxes your spine while strengthening back and leg muscles. It won a Red Dot Award earlier this year for its simple construction and health benefits. ­ 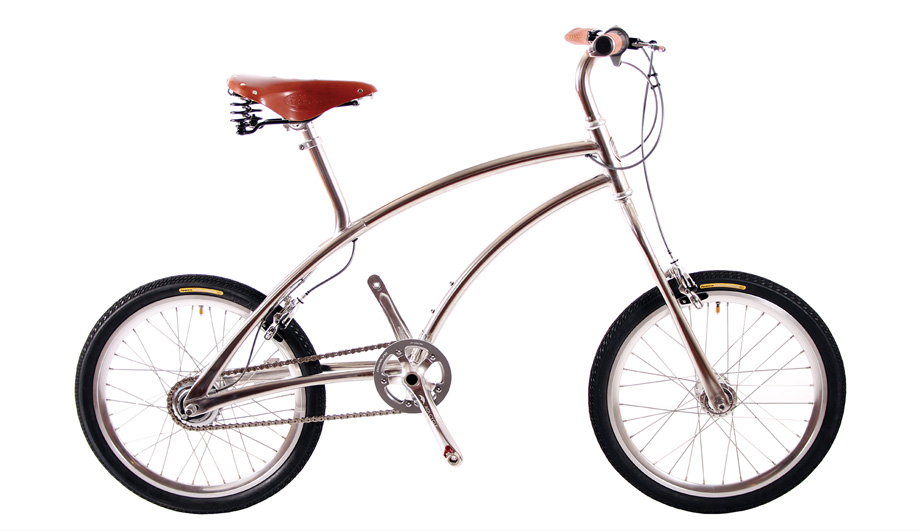 AOI Cycle’s handcrafted stainless steel street bikes are pure eye candy for urban cyclists. The Taiwanese company hopes to break into the European market with models for both men and women. 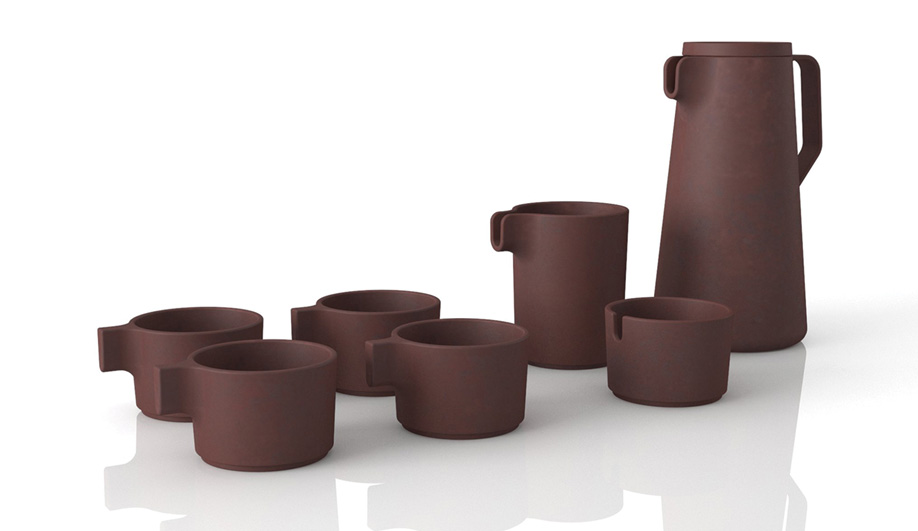 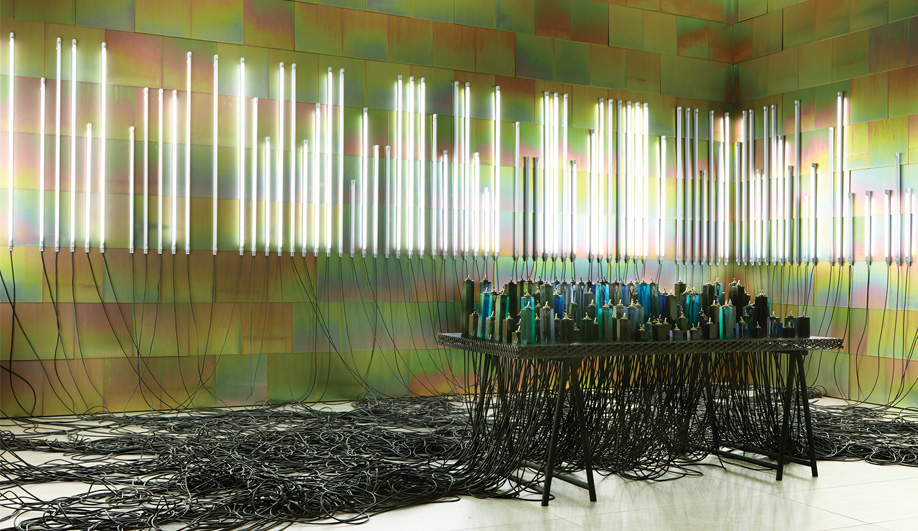 Faye Toogood never shies from extremes. At Established & Sons’ showroom, the London stylist, furniture designer and fashion­ista wired a bank of fluorescent lights to a table full of analog toggle switches and let visitors play around. Called the Conductor, her invention paid tribute to the unintended beauty of dated technology. 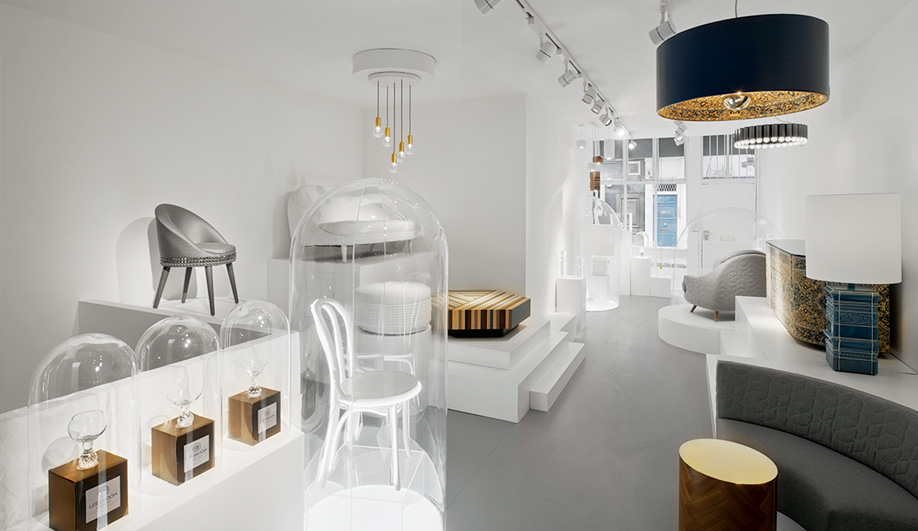 The rise of London furniture and lighting designer Lee Broom continues, especially since he introduced his hugely popular cut crystal light bulb. He wisely chose LDF as the right time to open the doors to his first retail store, on Rivington Street in Shoreditch. 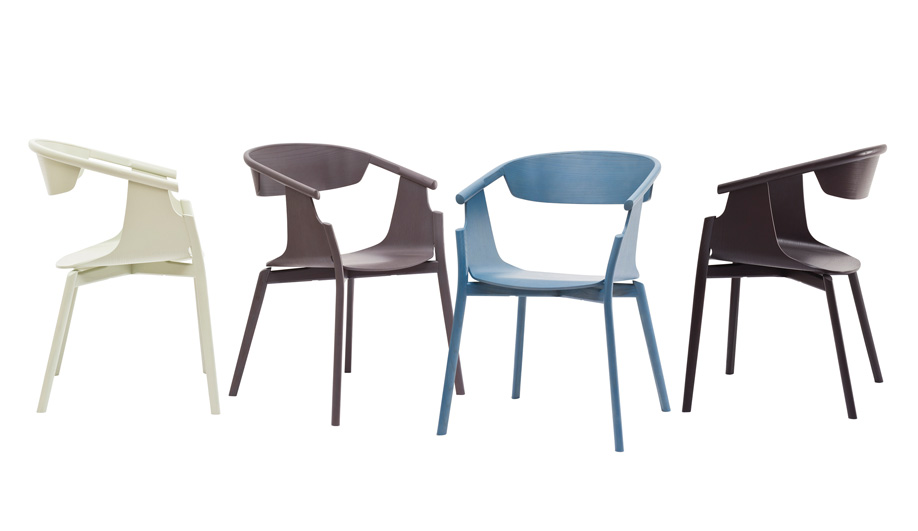 Simon Pengelly of Pengelly Design, creator of the Concave bookcase mentioned earlier, once more demonstrated his dexterity with wood. Norse, designed for Modus, is a contemporary approach to the mid-century bentwood chair. ­