3D Printed in 24 Hours: A New Housing Solution for Latin America?
In a joint venture, Icon, New Story and Yves Béhar are pushing the revolutionary promise of 3D Printing as the latest solution to the global housing crisis. 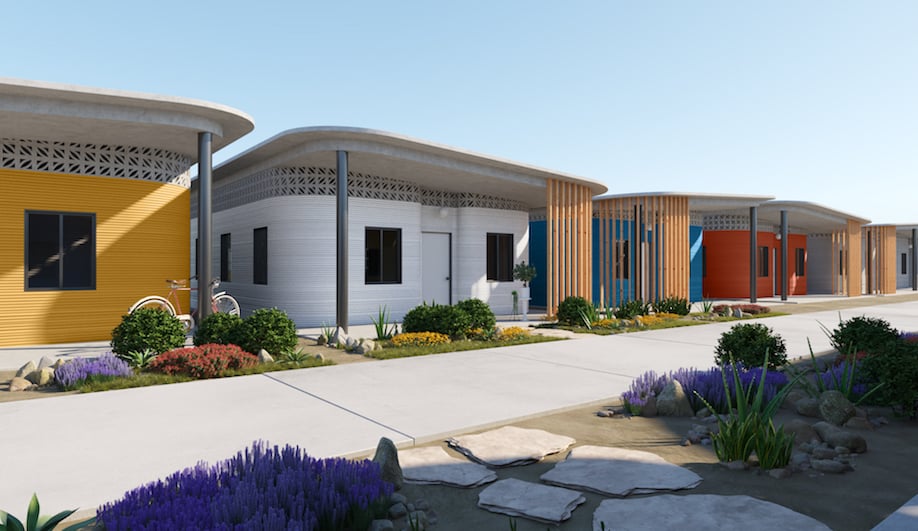 A house can be built in a day. That’s the promise of a newly announced project to build 3D printed homes in an undisclosed city in South America. The partnership between building startup Icon, housing charity New Story, and Swiss designer – and fuseproject founder – Yves Béhar will introduce a neighbourhood of over 50 homes to a community of families earning under $200 USD per month.

The project builds on a 3D-printed demo house introduced at last year’s SXSW in Austin, Texas. Constructed by Texas-based Icon, the prototype dwelling was constructed using the large-scale “Vulcan” 3D Printer, which allowed the structure’s ridged walls to rise to full height within 24 hours.

In South America, Icon’s imposing 33-by-11-foot machine – bearing the updated moniker “Vulcan II” – promises to 3D print the frame of a small house in less than a day. Optimized to work in a tropical environment with heavy rainfall, the programmable system will also allow for greater design flexibility, while producing thermally massive and structurally sound walls free of potential human error.

Although roofing, windows and finishes remain beyond the scope of printing, the system touts savings in labour costs alongside dramatically expedited construction timelines. “The portable printer is designed to function with near zero waste and to work under unpredictable constraints (limited water, power and labour infrastructure) to tackle housing shortages in underserved communities throughout the world,” the New Story press release notes. 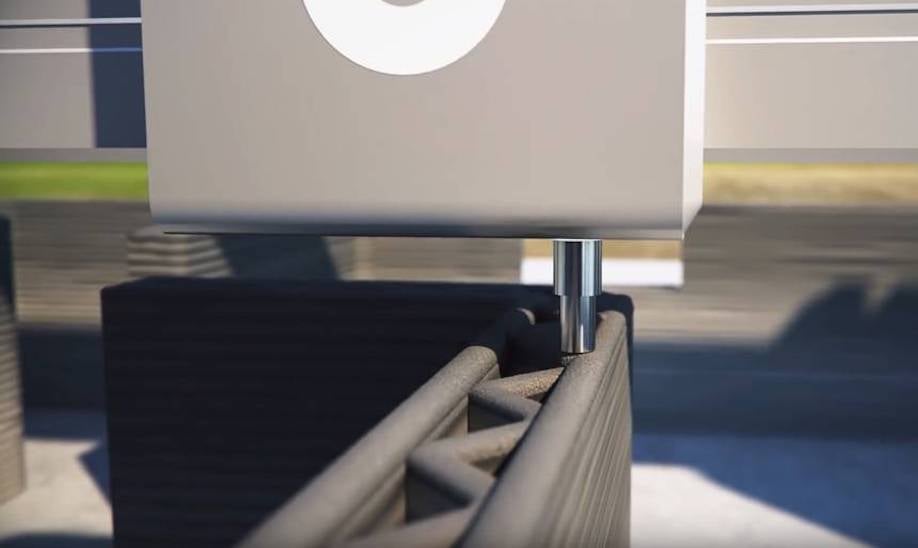 Architecturally, the results are promising. Printed in layers, the homes have a pleasantly tactile texture that belies their machine-poured concrete, while clerestory windows fill the space with diffuse natural light. Béhar designed the homes with simplified but functional layouts in sizes of approximately 600 and 800 square feet.

But is it all necessary? While 3D printing opens exciting new possibilities, its viability as a housing solution for low-income earners in the global south is harder to parse. Replacing local workers with high-end technology, Icon and New Story effectively tackle high construction expenditures by cutting out the cost of labour. If the savings are predicated on reducing labour, the lower price of 3D printed homes is in part a consequence of reduced economic opportunity for the local population. 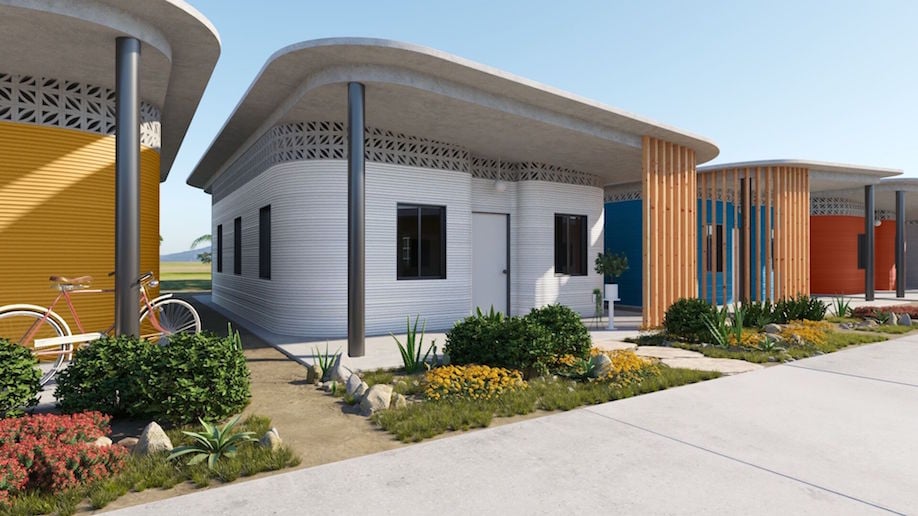 According to New Story, however, partnership with local communities is key to every project. “We build for locals, with locals,” the website declares, touting a commitment to include talent sourced from the community in every project. In addition to the operation of the printer itself, roofing and seismic reinforcement will require human labour – though substantially less of it than traditional construction.

Then there’s the homes themselves. While Béhar’s updated design – which was informed by extensive community consultation – promises an impressive degree of flexibility, and the Vulcan II printer can be optimized to use local materials, 3D printing ultimately relies on standardization of materials and construction methods. By contrast, leading architects are increasingly finding ways to re-introduce regional vernacular building techniques, creating cost-efficient dwellings that reflect local climates and cultures. 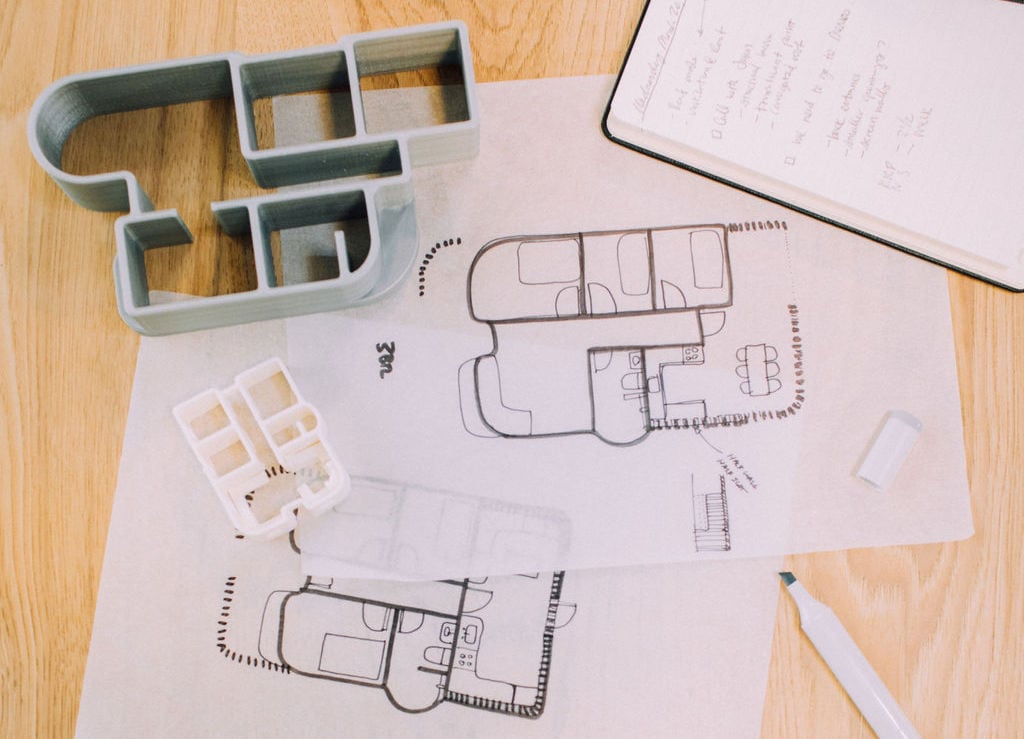 Ultimately, homelessness and housing insecurity are not a product of high labour costs in the global south. Housing shortages are a symptom of widespread poverty, inequality and civic neglect – larger problems that impact the very locals who might benefit from jobs in construction.  A meaningful solution to these problems requires more than technological innovation, which in this case offers benefits that risk coming at the expense of new social harms.

Nonetheless, 3D printed technology may come to play some part in the global housing landscape. In regions ravaged by natural disasters, the unparalleled construction speed offers a distinct advantage, particularly in circumstances where labour is in short supply. Combining technological innovation with social good, New Story, Icon, and fuseproject’s initiative has laudable and worthwhile intensions – and all the risks of technological utopianism.