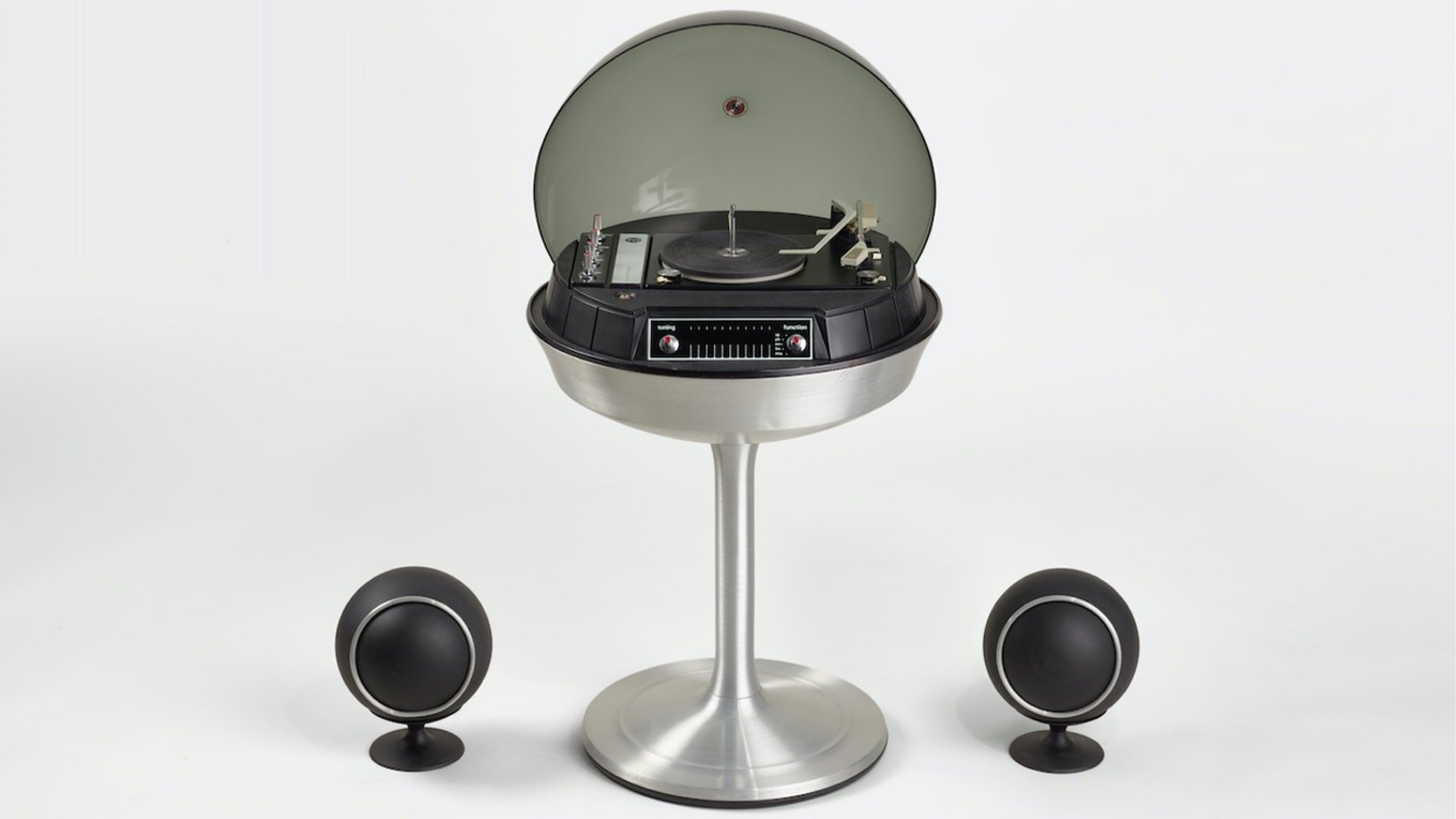 The curator behind the Royal Ontario Museum’s new exhibition shares her insights into historic Canadian designs.

After Toronto’s Design Exchange closed in 2019, the beleaguered design museum brought back founding curator Rachel Gotlieb to find good homes for the objects in its permanent collection, which included everything from an early BlackBerry model to Jacques Guillon’s back-in-production Cord chair. Many of them moved to the Royal Ontario Museum, which later partnered with Gotlieb to plan an exhibition that would showcase the new arrivals in all their historic glory. Working with Arlene Gehmacher, the ROM’s curator of Canadian art and culture, Gotlieb developed “Canadian Modern,” which opens December 3rd and runs through next fall. 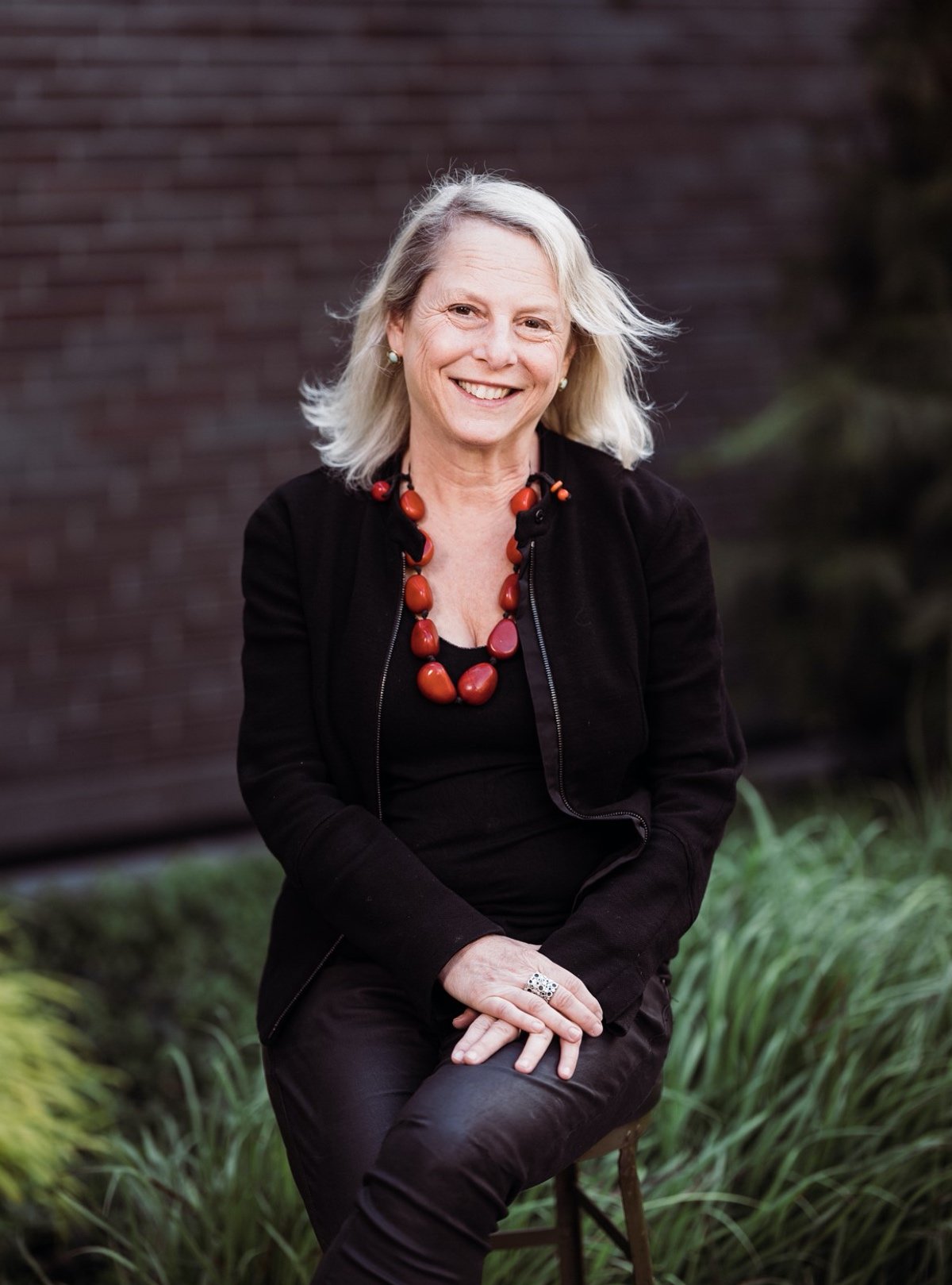 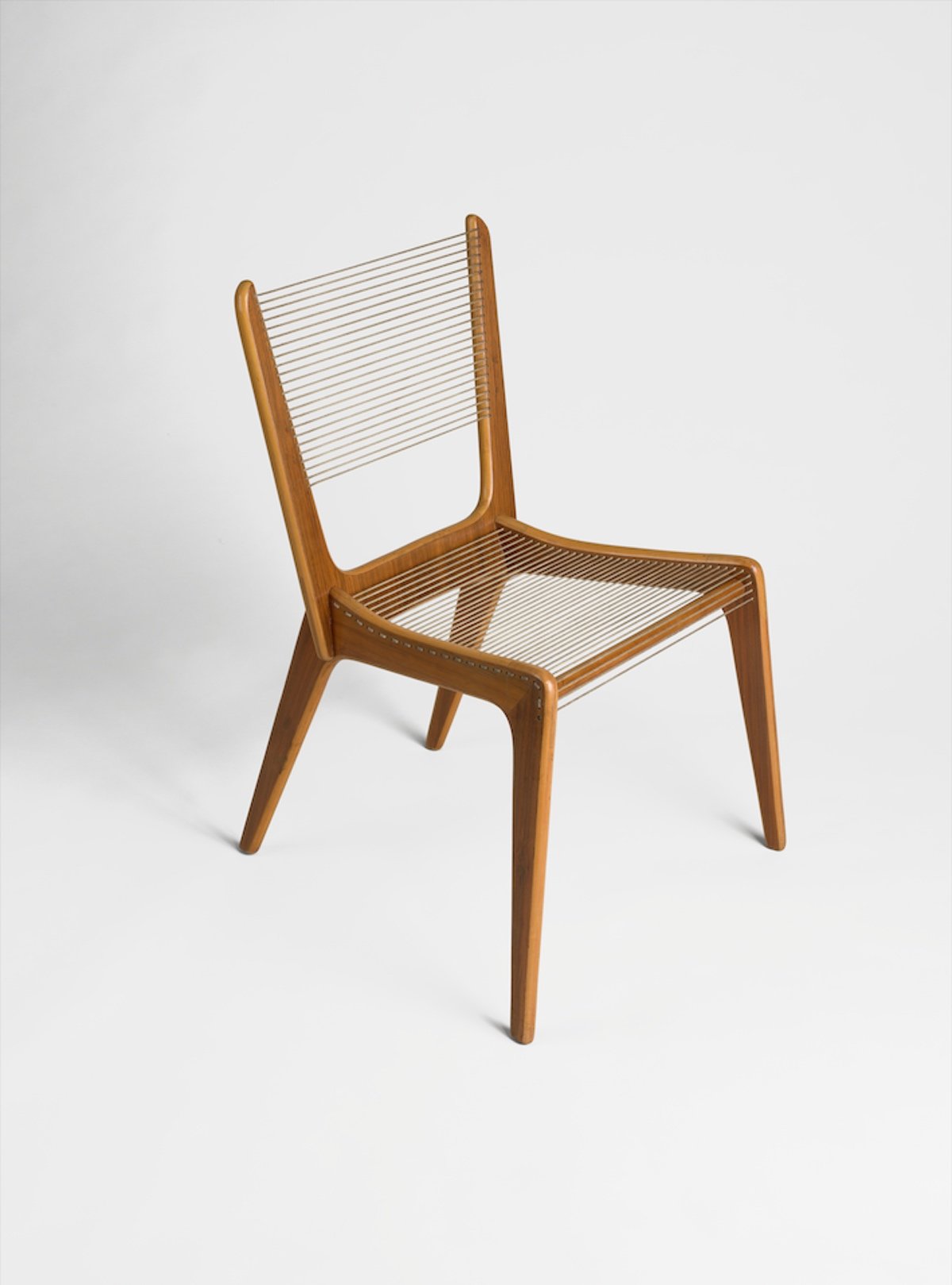 Chronicling the evolution of the country’s design culture from the mid-20th century to today, it explores ideas of national identity and technological progress — all while highlighting the need for Canada to better celebrate its creative output. Here is Gotlieb’s primer.

Opening image: Circa 771 Stereo (1970) designed by Gordon Duern and Keith McQuarrie for Electrohome

“Emerging designers in the ’40s and ’50s had to really foreground what design is to distance themselves from being seen as amateurs. A lot of entrepreneurial effort went into educating the public — and that’s still hard work today.

The National Design Council was hugely important for raising awareness through exhibitions and films, one of which we’re showing in the exhibition. With both that organization and the Design Exchange now defunct, it’s up to institutions like the ROM to take up this mission.”

2
Some Canadian designs are dual citizens

“Many of the people we’re featuring looked at modernism and tried to bring it to Canada. You might see some silver in this show and think ‘Oh, that looks like Georg Jensen’ — but there are differences.

On the flip side, we also see international markets become more important to designers here. Umbra’s Garbo bin shows that what makes something Canadian is not necessarily that it was manufactured here.” 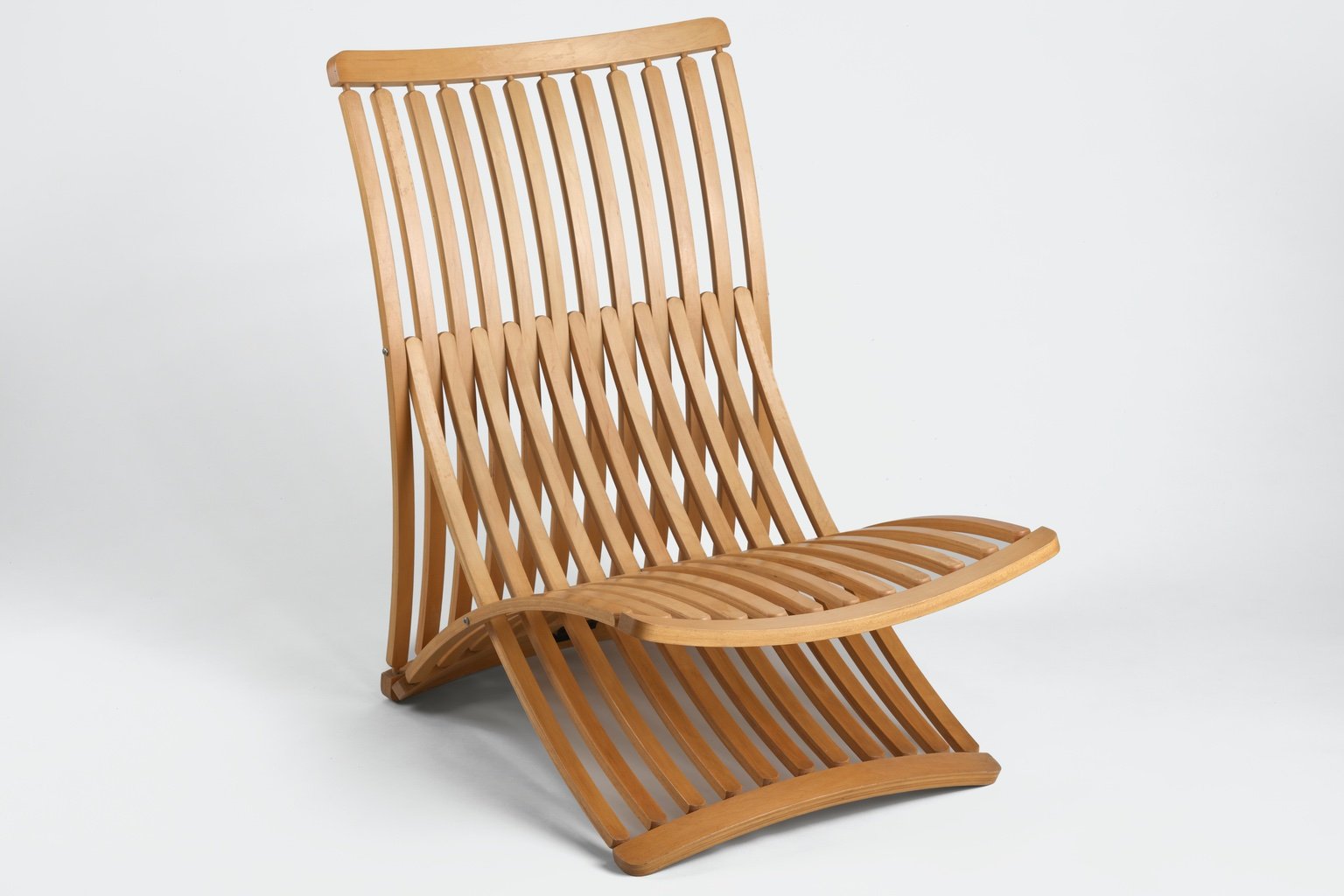 “Thomas Lamb’s Steamer chair taps into the local steamboat industry of Nova Scotia and looks like a wave in a way that feels very specifically driven by Canada.

We didn’t want to reinforce clichés, but a lot of Canadian design is in fact inspired by our landscapes — either because it reflects the open spaces or the flora and fauna, or because it was designed for outdoor recreation, like the Ski-Doo.” 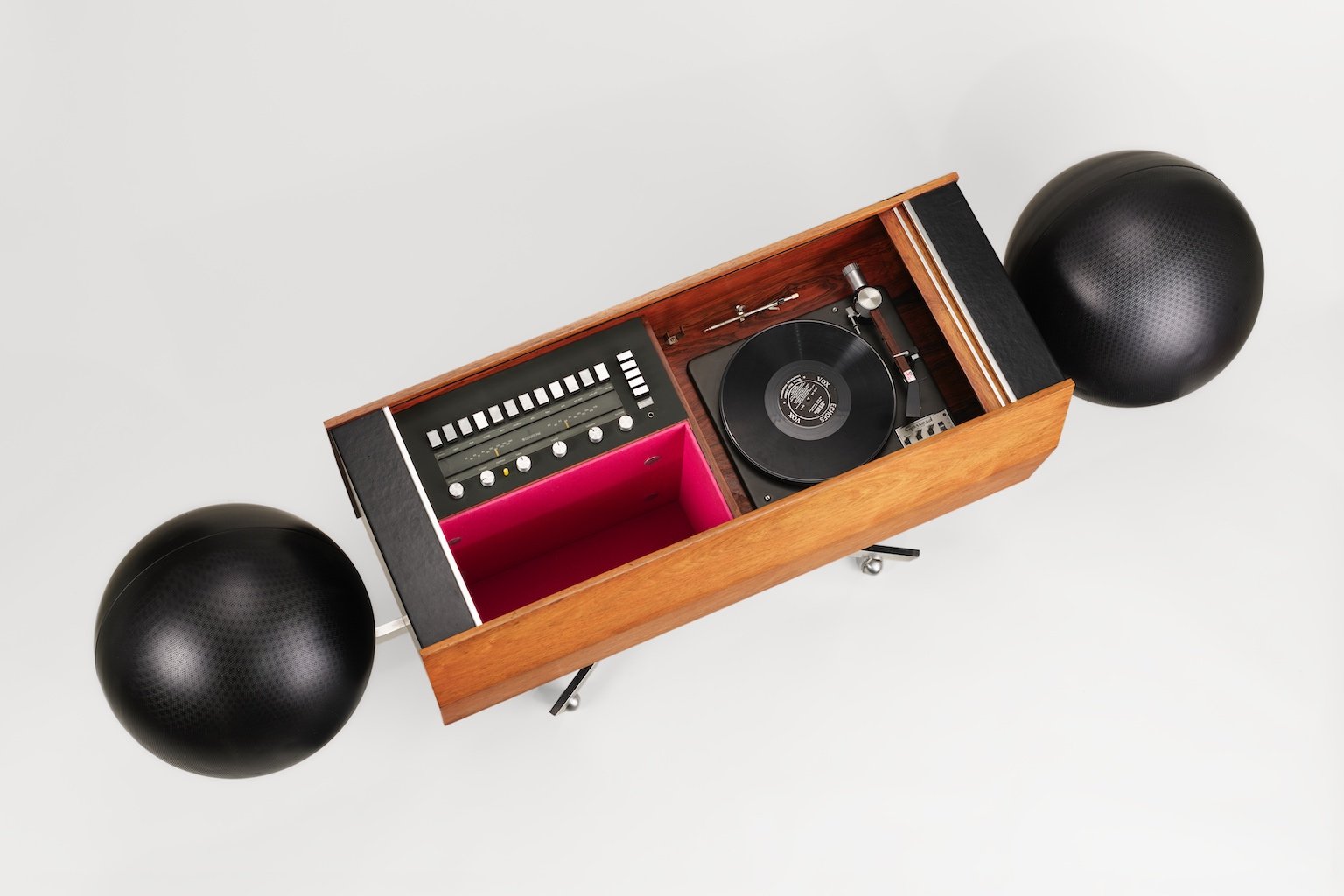 “The show features Canadian General Electric kettles with their original packaging, as well as some marketing materials from stereo company Clairtone. Burton Kramer, the graphic designer who created the radiating CBC logo, also worked at Clairtone at one point. The company had a full corporate identity program at a time when that was very unusual, and fantastic to see in Canada.”

5
Industrial design is just the beginning

“Craft and design are intertwined in Canada, given both the Indigenous makers who are so important to our culture and heritage and our limited secondary manufacturing processes.

Some industrial designers relied on craft makers for prototyping, and craft makers turned out large quantities of handmade functional objects. We’re really trying to celebrate what’s been done in Canadian design while also recognizing that there is no single definition of what that is.”

The curator behind the Royal Ontario Museum’s new exhibition shares her insights into historic Canadian designs.