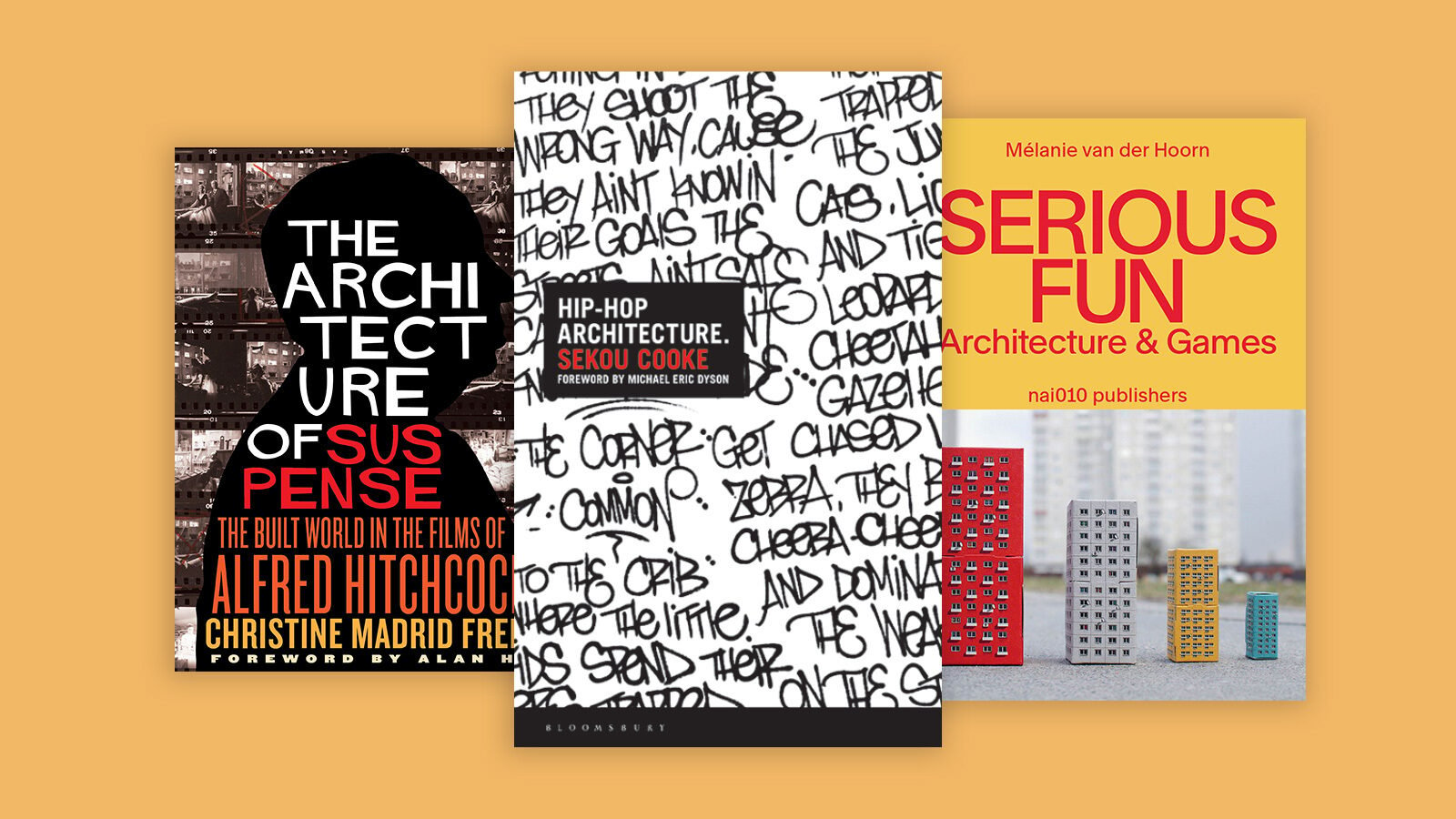 From hip hop to Hitchcock, these books explore architecture in the zeitgeist.

The built environment is often inspired by — and reflected in — the spirit of the times. And as cultural trends continue to evolve, the design of buildings and cities adapts to address these shifts. Below, we round up three books that explore this connection between architecture and pop culture — from music to film and everything in between. 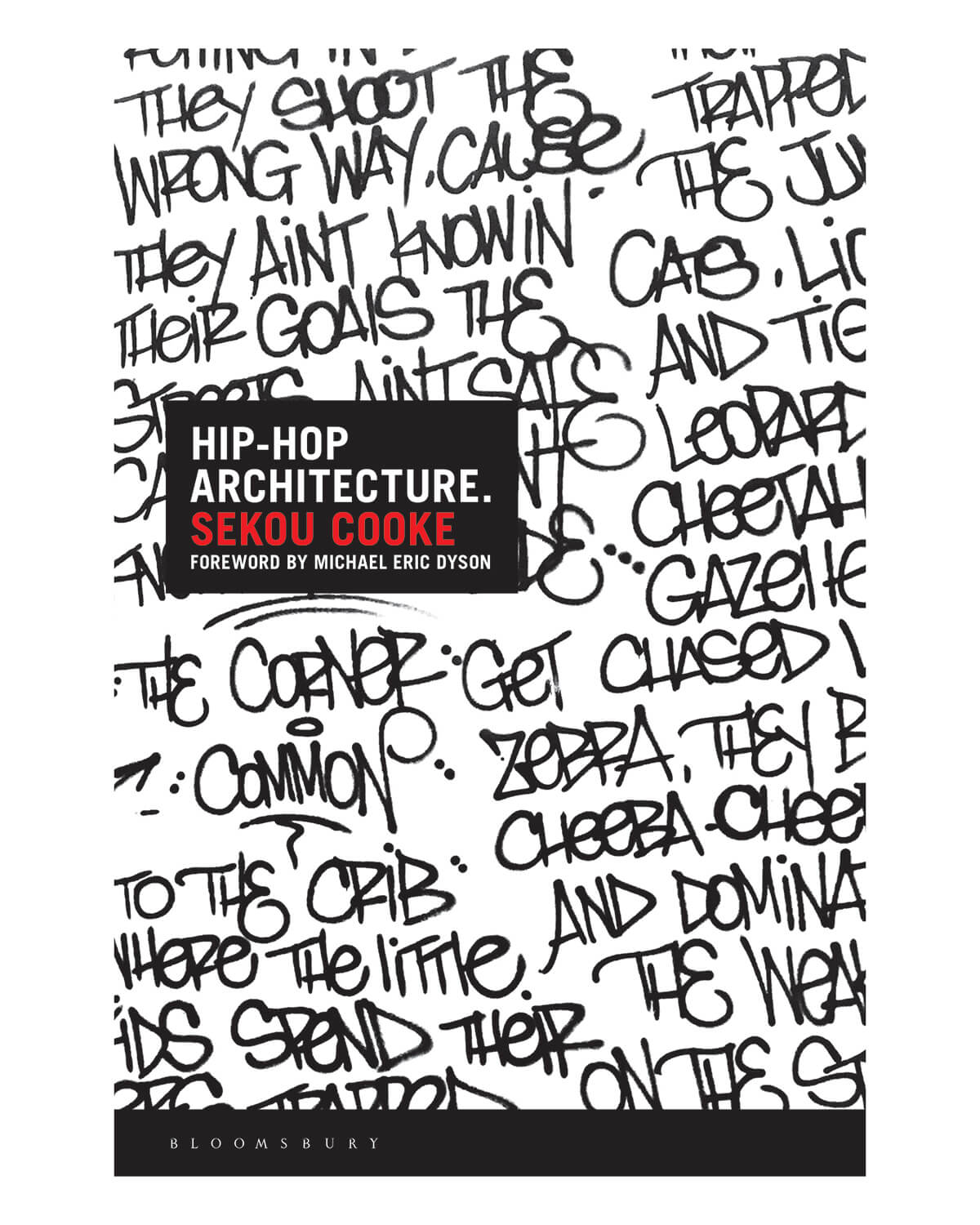 American-Jamaican architect Sekou Cooke believes hip-hop and the built environment are inextricably linked. Like a DJ, he samples and juxtaposes from both worlds, comparing remix to renovation and exploring parallels between rap’s linguistic structure and architectural diagrams. He defines hip-hop architecture as a creative process and identity rather than a mere aesthetic, setting up broader discussions about race, gender and related artistic movements. From Ice Cube’s video celebrating the “forward-thinking virtues” of the Eames’ case study house to Jay-Z’s role in the design of Barclay’s Center in Brooklyn, Cooke dives into the storied history of hip hop and architecture mash-ups. An exhibition designed and curated by Cooke will run at the Museum of Design Atlanta until January 29, 2023.

2
The Architecture of Suspense 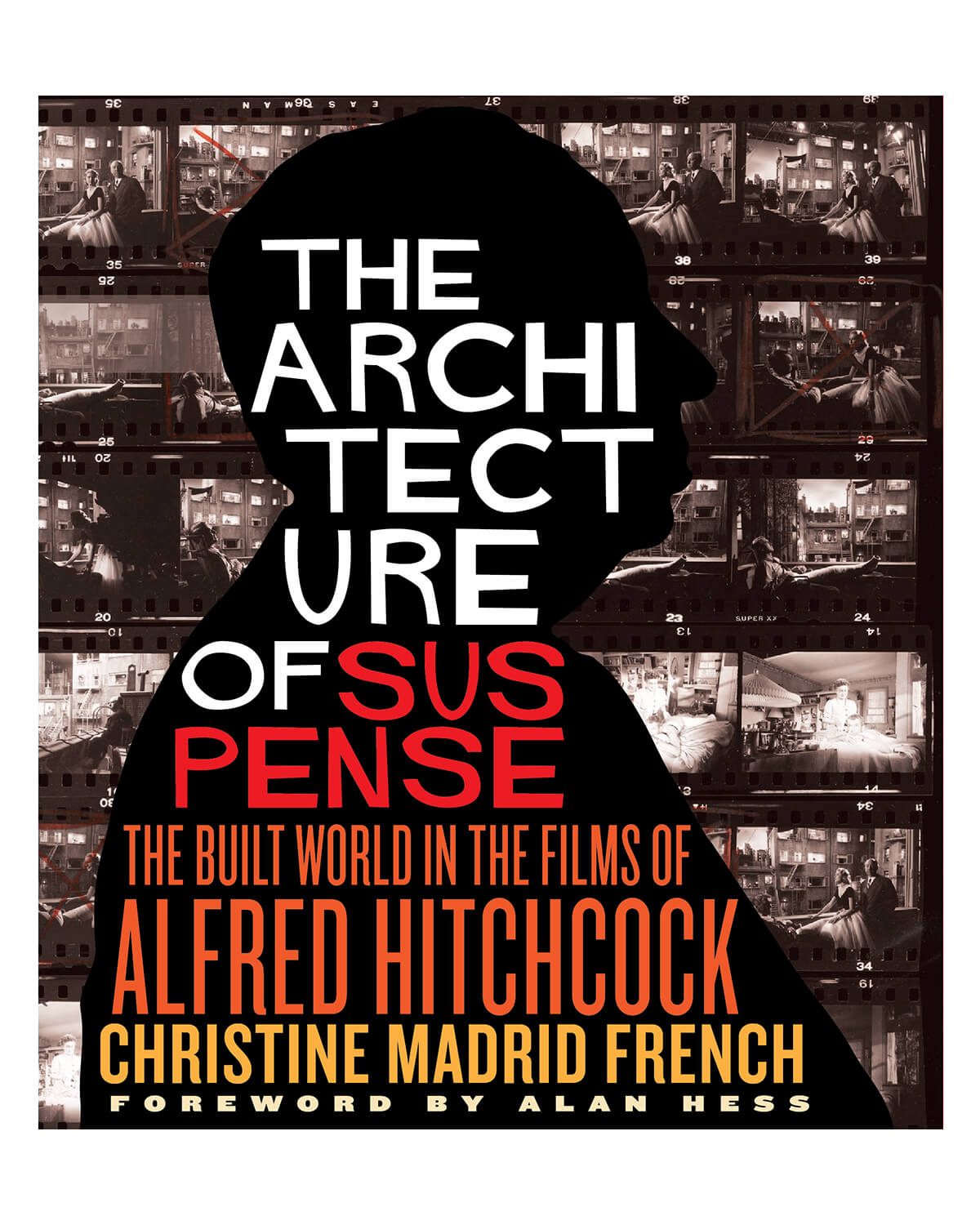 Alfred Hitchcock pioneered the psychological thriller in part by unlocking the disturbing potential of unassuming spaces. From Psycho to Vertigo, his cinematography and storytelling often presented architecture as an extension of the movie’s characters. Christine Madrid French pairs a biography of the director with a deeper look at the skyscrapers and roadside motels that he animated throughout his career. Along the way, she looks at how the modernist movement’s austere residences — once symbolic of the contemporary American family — were subsequently typecast as the archetypal villain’s lair. 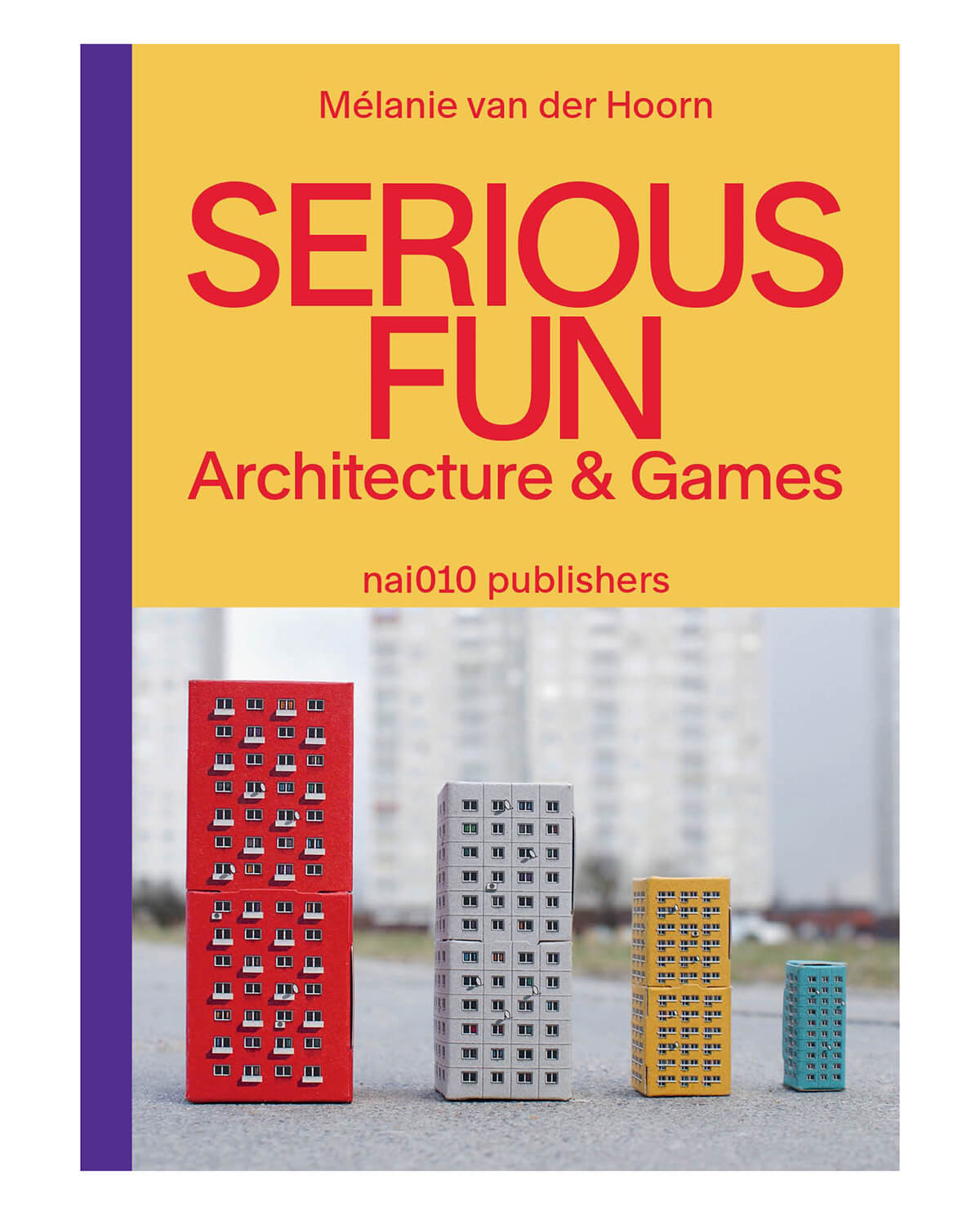 From building blocks to Pokémon Go, many childhood pastimes contribute to our understanding or experience of the built environment. But author Mélanie van der Hoorn believes that the relationship between the two is not always as innocent as it might seem, explaining that architecture games “represent in miniature and/ or simplified form the world around us, with all its political and socioeconomic dimensions.” This book unpacks those overlaps, detailing the gender norms and ideals of housing embedded in dollhouses, and the rigid urban design principles reflected — and rewarded — in city-building board games.

EDITOR’S NOTE: A version of this article that appeared in our Nov/Dec 2022 print issue included a reference to Kanye West that was written prior to his antisemitic remarks. In light of this deplorable hate speech, we have updated the story to remove this reference.

From hip hop to Hitchcock, these books explore architecture in the zeitgeist.