6 Exciting Wearable Devices
These new and upcoming gadgets - by Lexon, Apple, Opening Ceremony and more - will keep you stylish and connected at all times. 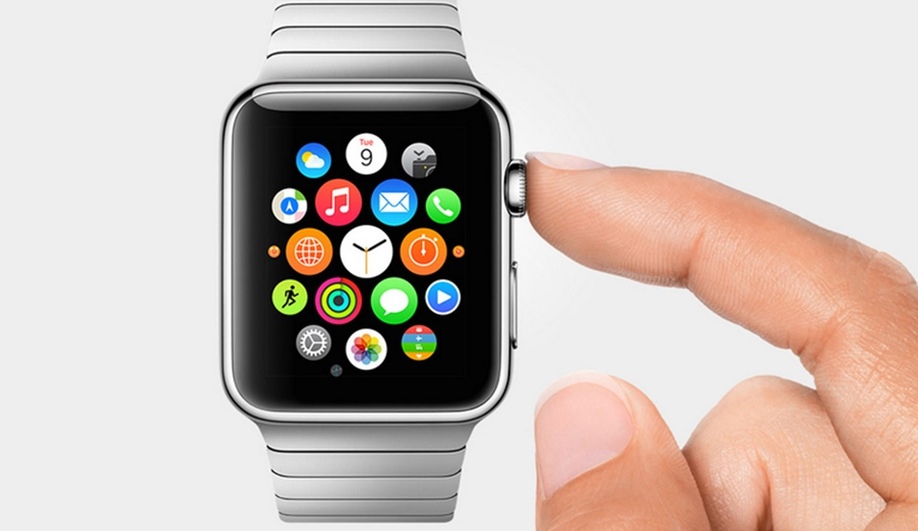 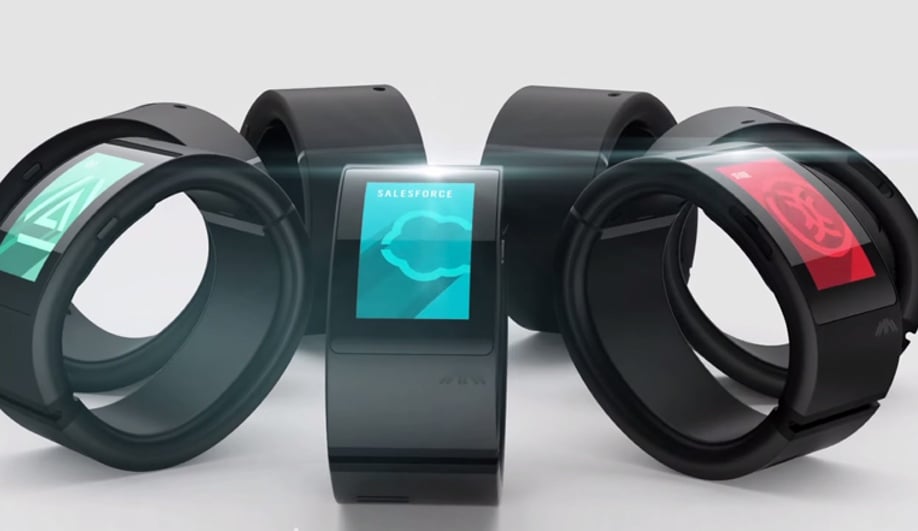 1 Puls smart cuffs
With two built-in speakers and a microphone, this cuff is a natural development by music producer Will.I.Am. The sleek design features an OLED touchscreen that is also voice activated to send and receive calls. Puls is at work on a collection of clothing and accessories that can interact with the device; and has recruited Zaha Hadid to come up with cuffs in her signature sculptural style. 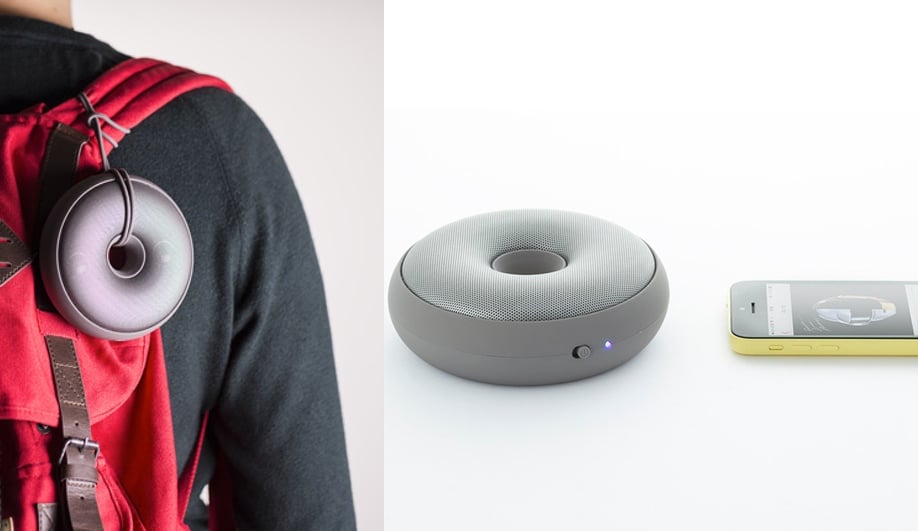 2 Hoop speaker by Lexon
Italian gadget company Lexon teamed up with design duo Spalvieri del Ciotto on this Bluetooth-connected donut-shaped speaker that can be strapped to your backpack. Made in steel and ABS rubber, the sweet little portable comes in a range of colours. 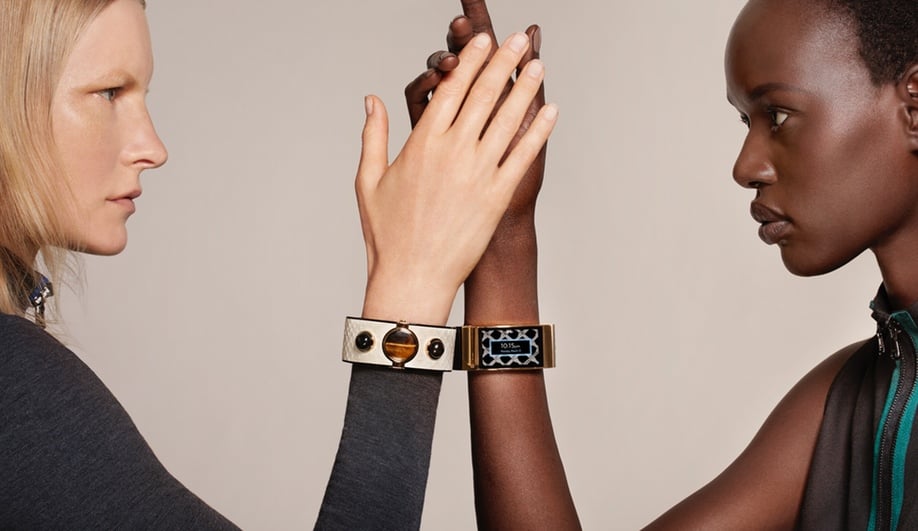 3 MICA by Opening Ceremony
Wearable tech ought to be wearable. So a number of fashion labels are getting in on the game, introducing chic jewellery pieces that integrate functionality. Opening Ceremony’s MICA, clad in snakeskin and semi-precious stones, features an Intel-powered sapphire screen that runs apps and alert wearers to texts, social media pings and other connections via vibrations. Another fashion designer, Rebecca Minkoff, has also released a couple of bracelets: one that communicates with your cell phone, and another that recharges it. 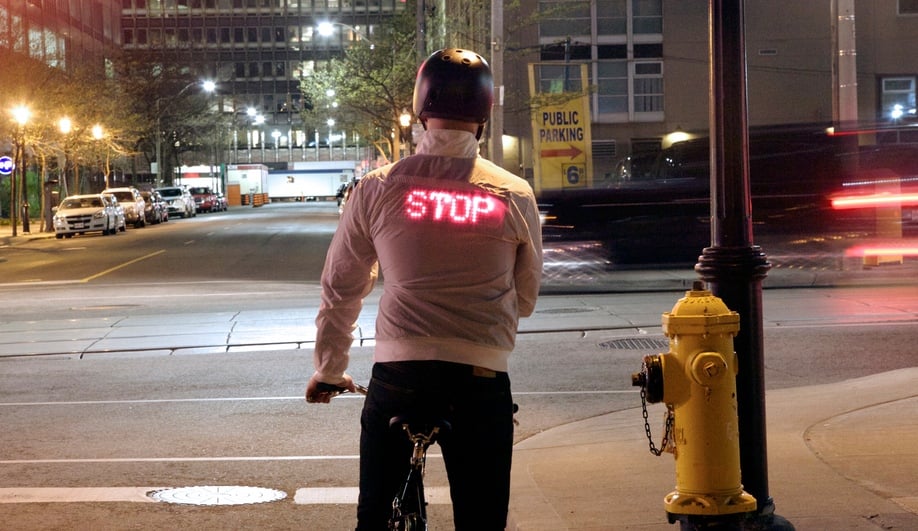 4 MeU Square by MeU
Toronto startup MeU has introduced the next wave of clothing-integrated technology. Its MeU Square consists of a wearable LED panel managed by a smartphone app that you can use to customize clothing to communicate with everyone around you. Bicyclists can alert drivers with flashing signals and glowing type; and the system’s 256 LEDs can be programmed with user-created content. 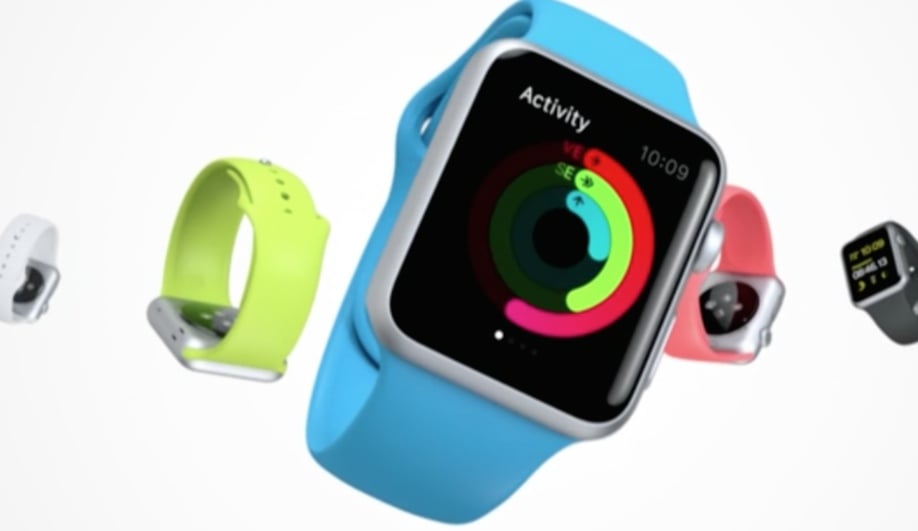 5 Apple Watch
It won’t be available for purchase until 2015, and yet the Apple Watch – named one of the top 10 gadgets of 2014 by Time magazine – is already causing major disruption. Not only will the watch allow you to do everything that you can expect, including texting, calling and surfing the Internet, it also hooks you up to the Internet of Things: Its HomeKit software will let you lower your thermostat, make sure you’ve turned on your home alarm, and dim the lights – while you’re on the go. 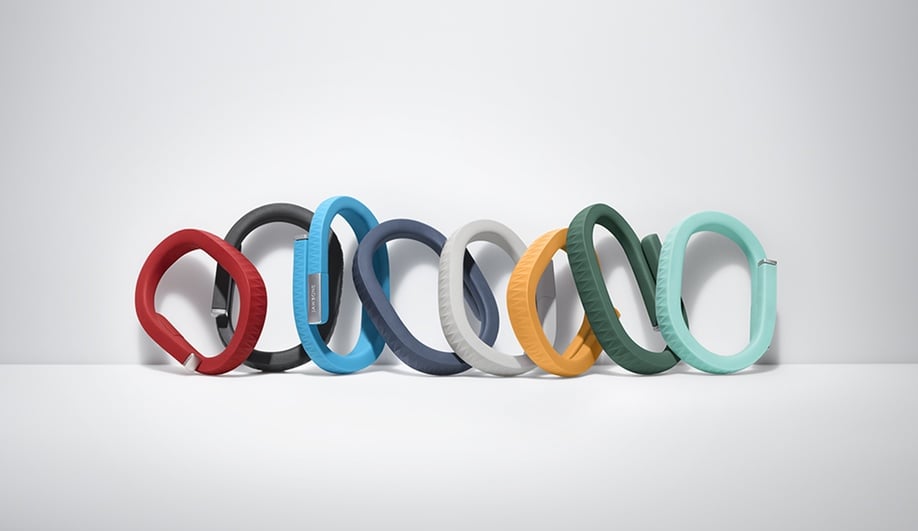 6 UP 3 by Jawbone
New and improved, the latest version of the Up bracelet communicates – via a smartphone and tablet app – your heart rate throughout the day, whether you’re resting, sleeping or working out. It also calculates how many calories you burn, and can provide you with a report on how to improve your physical activity. Designed by Fuseproject, the rubber accessory remains one of the most attractive wearable devices out there.