A Laneway House Up for Grabs at IDS West
Taking place September 19 to 22 in Vancouver, IDS West is the ultimate destination to take in west coast design. This year, the main attraction is a custom-built home - to be auctioned for charity - featuring a kitchen from Minimal, lighting from Bocci and a range of high-end finishes and design pieces from Italinteriors. 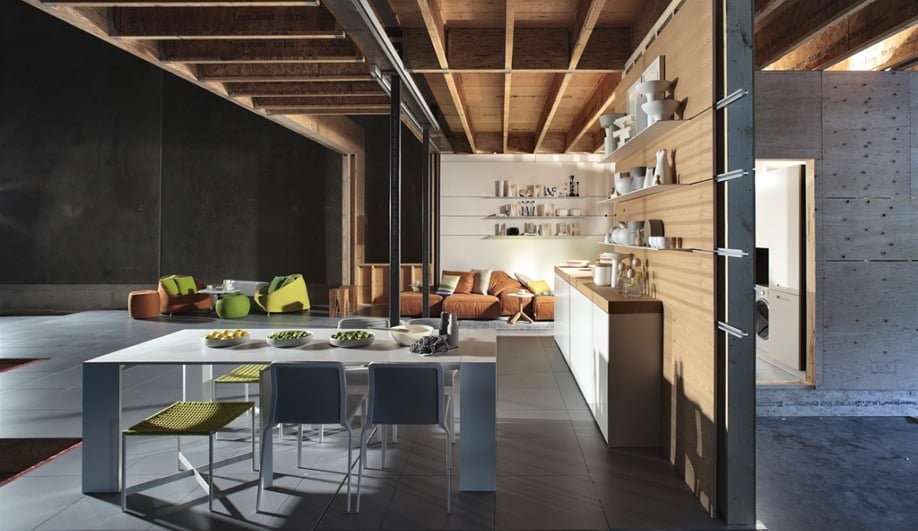 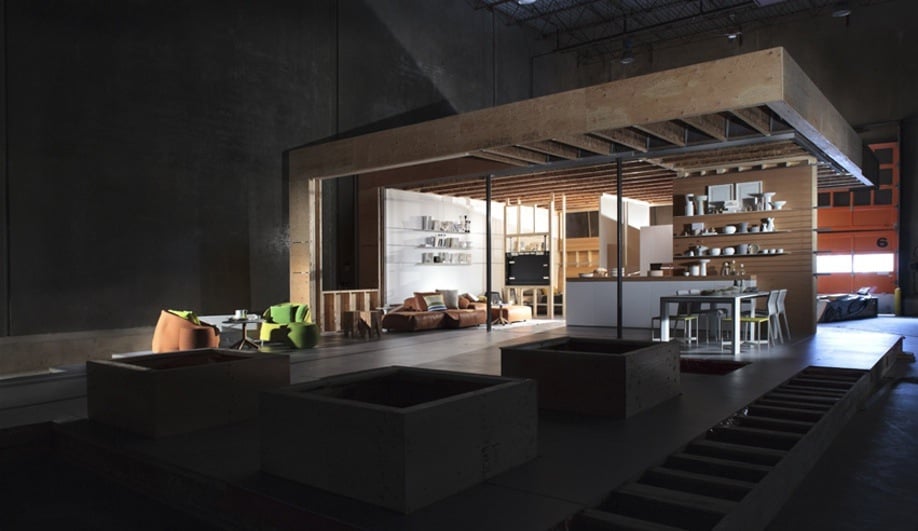 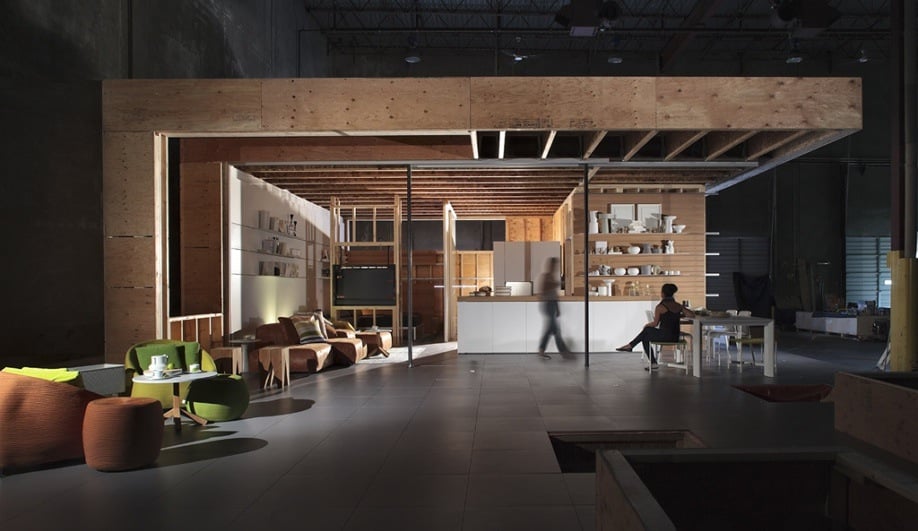 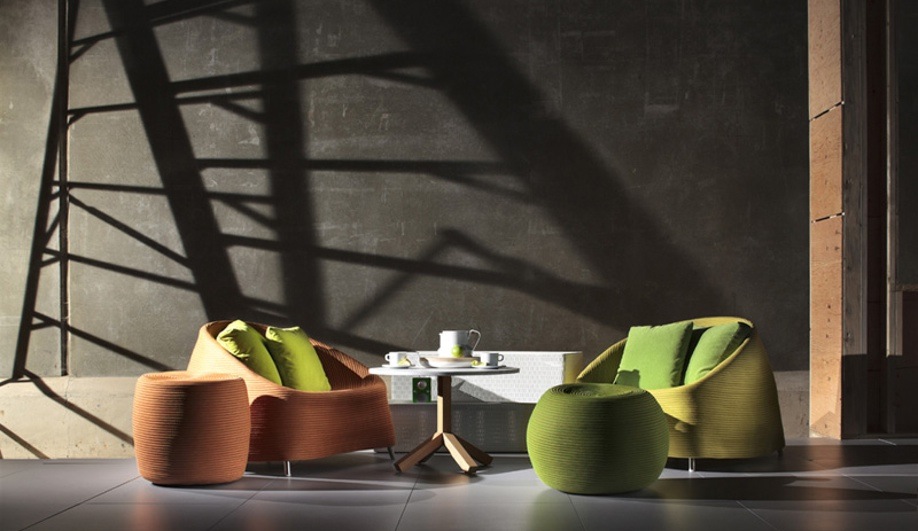 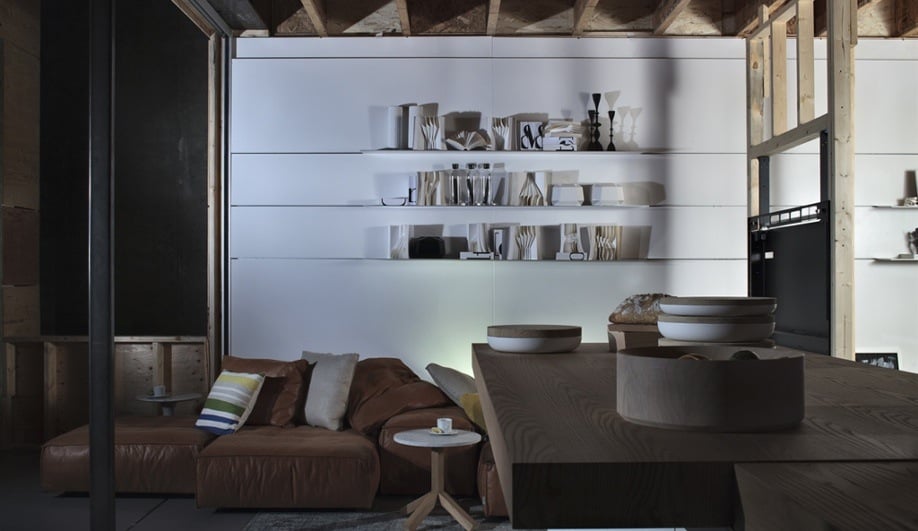 Designed by Gaile Guevara (and her team at Modern604), and built by Alair Homes, the H&L Laneway Home measures a mere 48 square metres (516 square feet) – a small dwelling that packs in a lot of great design. The IDS West team will assemble it at the show, furnishing it with the latest from a range of high-end bathroom, kitchen, furniture and lighting brands.

Its impeccable finishes include architectural quartz veneer cladding by Caesarstone, interior privacy screens in smart glass by Vario Glass, and custom steel-framed moving walls that allow for spatial flexibility. Among the key design elements are a bespoke lighting piece by Bocci and Inform Interiors that features a new outdoor version of the hand-blown glass 28 LED series from Bocci; and a modern kitchen by Minimal, complemented with Corian shelving and appliances by Euroline. Other interior finishes and design elements are care of Italinteriors.

The main idea behind the house is to employ high-end design in promoting small-scale living. While the house is specified as a laneway structure – it’s designed to fit in a 10-metre-wide lot and conforms to the city’s zoning – it can also be used as a cottage or recreational property.

But its designation as a laneway house is integral to the concept. The home will be up for auction on Saturday, September 21 at 5:15pm, with proceeds going to the Alzheimer Society of British Columbia. Designer Guevara has personal experience with the illness; her mother was diagnosed with early on-set Alzheimer’s. So the project is close to home for her, and it also presents a solution for families that wish to stay in close proximity to ageing parents since it allows for an extra residence to be set up next to a family home. “It’s a way to keep families together, so they can handle issues of early diagnoses,” explains David Tyldesley, IDS West’s show director. “Obviously, laneway homes can be rented out, but what if the family lives in the main house, and the kids in the laneway home?”

The laneway house auction is a daring step for IDS West, but Tyldesley believes it brings together everything that the show stands for. It engages consumers who come to the show for design ideas and inspiration, it introduces micro dwellings to a demographic that prefers to live large, and it acts as a platform for talking about housing challenges. It was also a “collaboration experiment,” says Tyldesley, in that so many people, companies (including Homes & Living Magazine) and objectives came together for a great cause.

“Nobody’s ever done anything like this before,” he says. “Yes, there’s a risk, but we’ve crammed so much amazing design and quality finishes, there’s over half a million dollars in product, and it’s up for auction for no minimum bid. When people see it at IDS West they’re going to want it.” The show will facilitate the home’s assembly for whomever procures it; and while no land or landscaping comes with it, they will help co-ordinate landscape design services.

The H&L Laneway Home will be auctioned at IDS West on Saturday, September 21 at 5:15 pm.