A Look Back with Raymond Moriyama
The Toronto architect reflects on the design of the Ontario Science Centre, which recently honoured him with an LG Innovator Award. 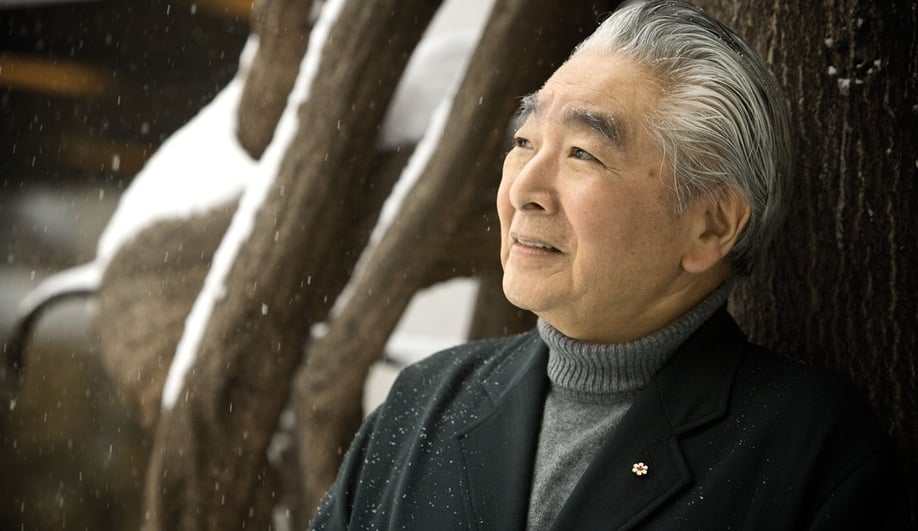 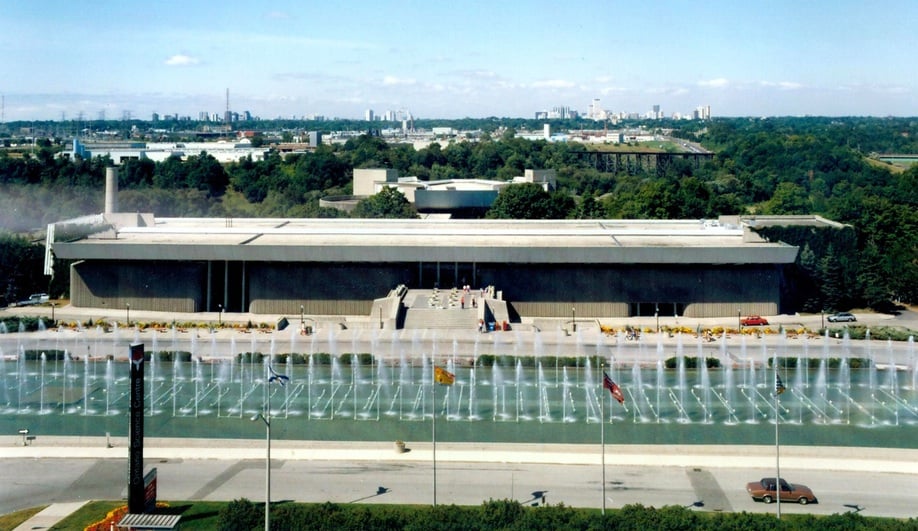 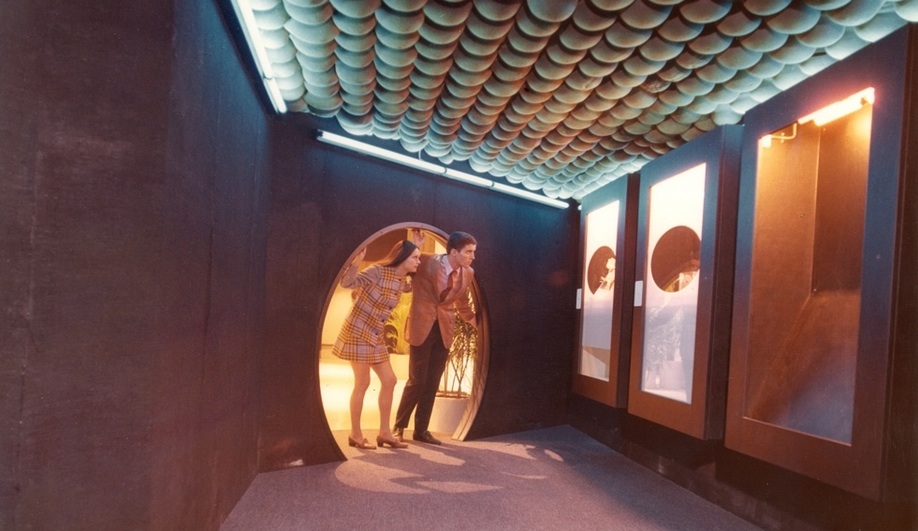 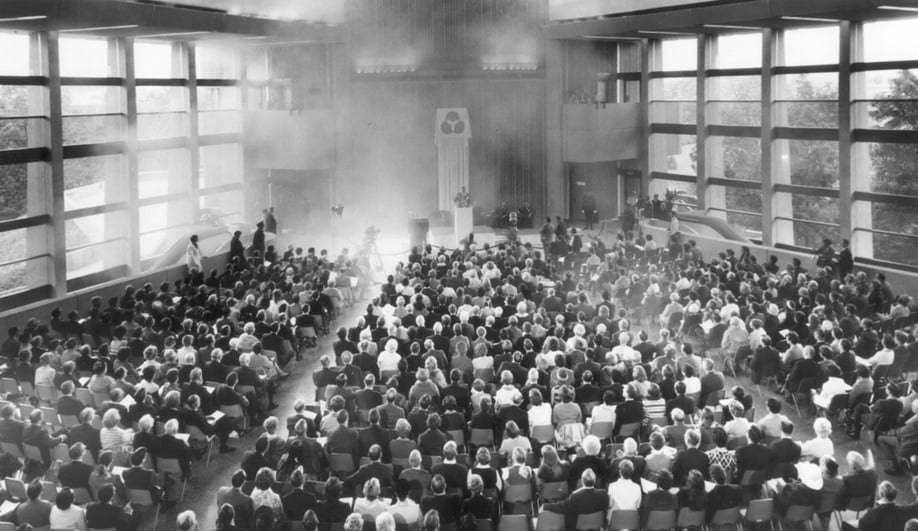 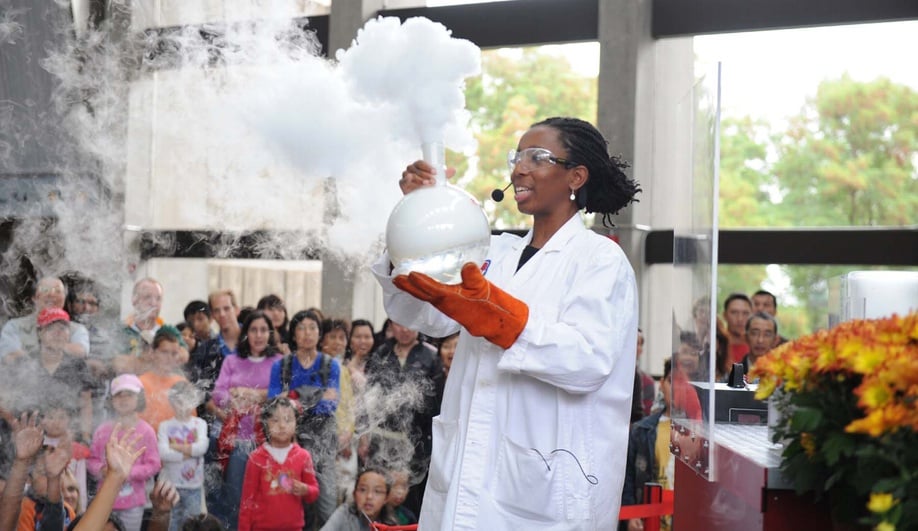 When the Ontario Science Centre opened in 1969, it charted new territory on many fronts, particularly in creating exhibitions that emphasized hands-on experience. The sprawling centre in north Toronto invited visitors to engaged with technology they had only heard about. You could stand inside a soundproof chamber, or place your hand on an electric ball that made your hair stand on end. Most famously, you could play a game of tic-tac-toe with a computer. For many children growing up in the 1970s, that robotic game was their first encounter with computer technology.

While those are now standard science centre offerings, Raymond Moriyama, now 84, is credited with masterminding how visitors learn about current and future innovations by directly engaging with stuff normally the domain of scientists and engineers.

Last month, the acclaimed architect received the LG Innovator Award by the very institution whose premises he designed 44 years ago. Azure spoke to Moriyama about the centre’s origins.

AZURE: You were 37 when you got the commission to build the Ontario Science Centre. In 1967, that would be have been considered very young for such a major project.

Raymond Moriyama: It was the first major building for my firm. There were only five of us when we were offered the job.

AZ: How did you initially arrive at that idea of creating interactive exhibits? In those days, museums were places where you went to look at things, not touch them.

RM: I have to go back to the very beginning to answer that question. I decided to become an architect when I was four and a half years old.

AZ: That really is the very beginning. What happened when you were four and a half?

RM: I had a very bad burn that kept me home for eight months, so my dad put my bed next to the window. There was a construction site across the street and at the time it looked like a big castle was going up. Every once in a while, this young handsome guy (that’s how I remember him) would come by with rolls of drawings under his arm. He would spread them out and the men would gather around him. The scene looked so beautiful, so I asked my dad to find out who he was. He told me he was an architect, and so I decided to become an architect.

In many ways it saved my life. At the time, my family was moving into an internment camp for Japanese-Canadians during the Second World War. With my burn, going to the bath was a problem because people thought the burn looked ugly. I decided instead to walk to the other side of a mountain to bathe in a river. To keep an eye out for people and for the police, I built a treehouse as a lookout. That’s when I started then to see how beautiful nature was. That fort became my university, my place of solace.

AZ: What did you learn from that?

RM: I gained clarity. While I was living in the internment camp, my thoughts were on fighting for equality, inclusion and democracy. At university, I started thinking about how architecture can change the way people think and how they are educated. I could see that as an architect, I would be able to change the culture of our minds and also our society, even politics. I was thinking seriously about these things when I was offered to build the Ontario Science Centre. At first I refused the job. They called again 20 minutes later and asked me to reconsider.

AZ: Why did you say no the first time?

RM: Two things. I was working on something completely different. I also thought they had made a mistake with my name; they meant to call Morani and Morris, which was an established firm in Toronto at the time. So I just went back to work, and 20 minutes later they called again. My wife was always telling me I should have better manners on the phone, and so I agreed to meet them. I was sure it was a really small job or they had the wrong person. I was 34 years old and the provincial government was really conservative. I couldn’t picture them hiring an architect under the age of 40, and especially someone with a funny name and a funny colour.

AZ: Why did you agree to take it on?

RM: In part because they were no requirements for the project, only that they needed “an institution of international significance and world-class.” That was the only instruction. No dimensional requirements, nothing. It was being called a museum of science and technology, and I asked them to change it to a centre. That was the beginning of thinking about the building as more than a place to keep artifacts. I could see it would be a place where hands-on experience would be fundamental to how people learn.

The concept was really new and strange for many people and it made me a target for abuse. In particular, I remember a conference in Ohio with 200 curators and administrators, who were calling me a stupid architect and that my idea wasn’t serious; it was Coney Island and Walt Disney. I ended up defending Walt Disney.

AZ: They thought it would be too entertaining?

RM: I can see why they thought this. People don’t like change and I was this young upstart talking about unfamiliar ideas. My thoughts were on introducing a change to how people are educated in a museum and it was radical to what already existed. The abuse went on until the centre opened, but it abruptly stopped after it opened. Every building we’ve worked on since then has had a similar process of taking an idea beyond simply architecture.

Since its opening, more than 130 science centres around the world have used the Ontario Science Centre as a model for designing spaces with interactive exhibits.