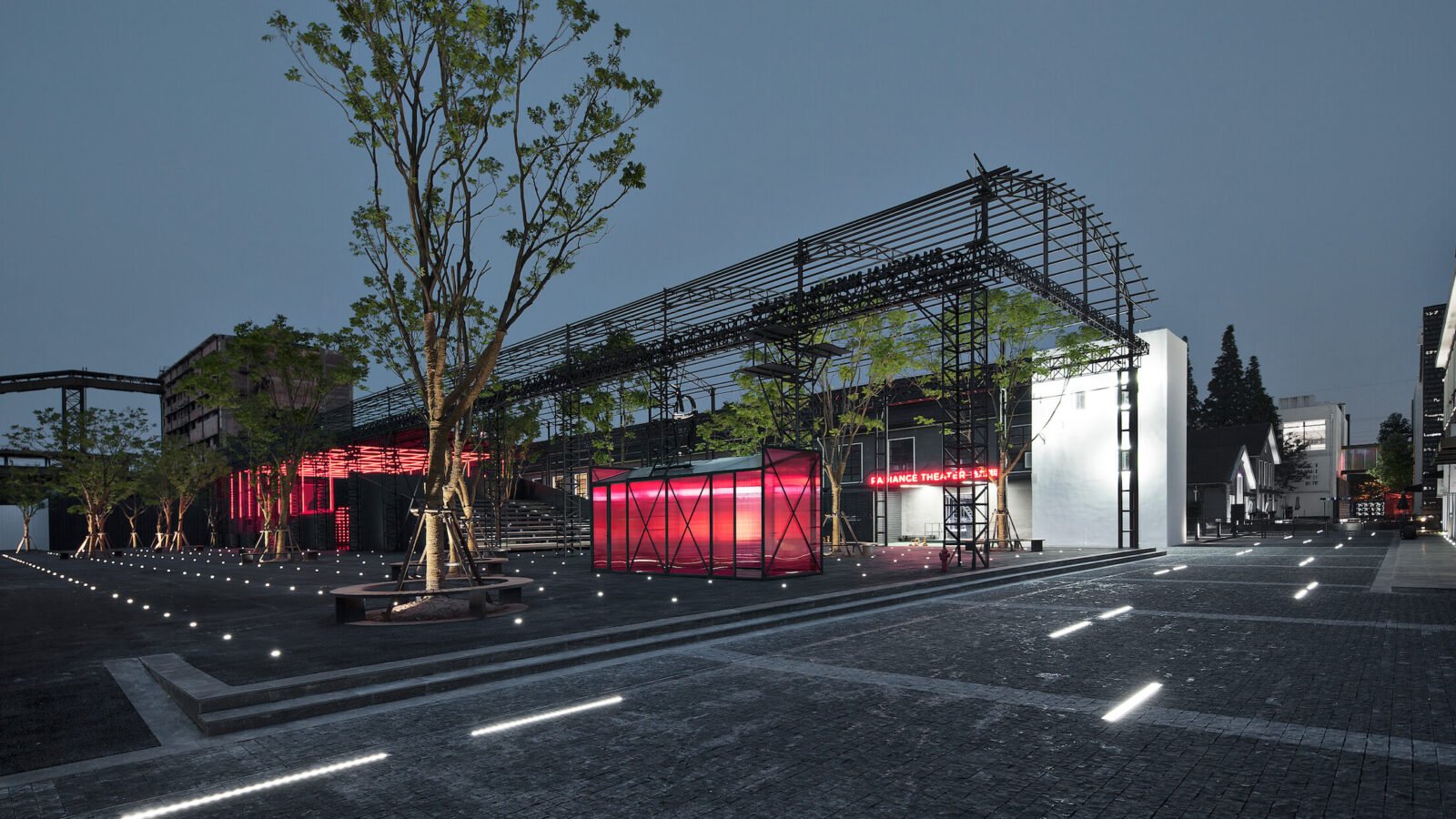 A Shanghai Glass Factory Evolves into a Museum of Living History

North of central Shanghai, the densely populated suburb of Baoshan remains mostly off the tourist radar. Still home to a smattering of factories and heavy industry, the district retains a character that predates Shanghai’s status as a global economic and cultural hub. On West Changjiang Road, however, the evolving Shanghai Museum of Glass combines a new cultural attraction with a celebration of the area’s industrial architecture. 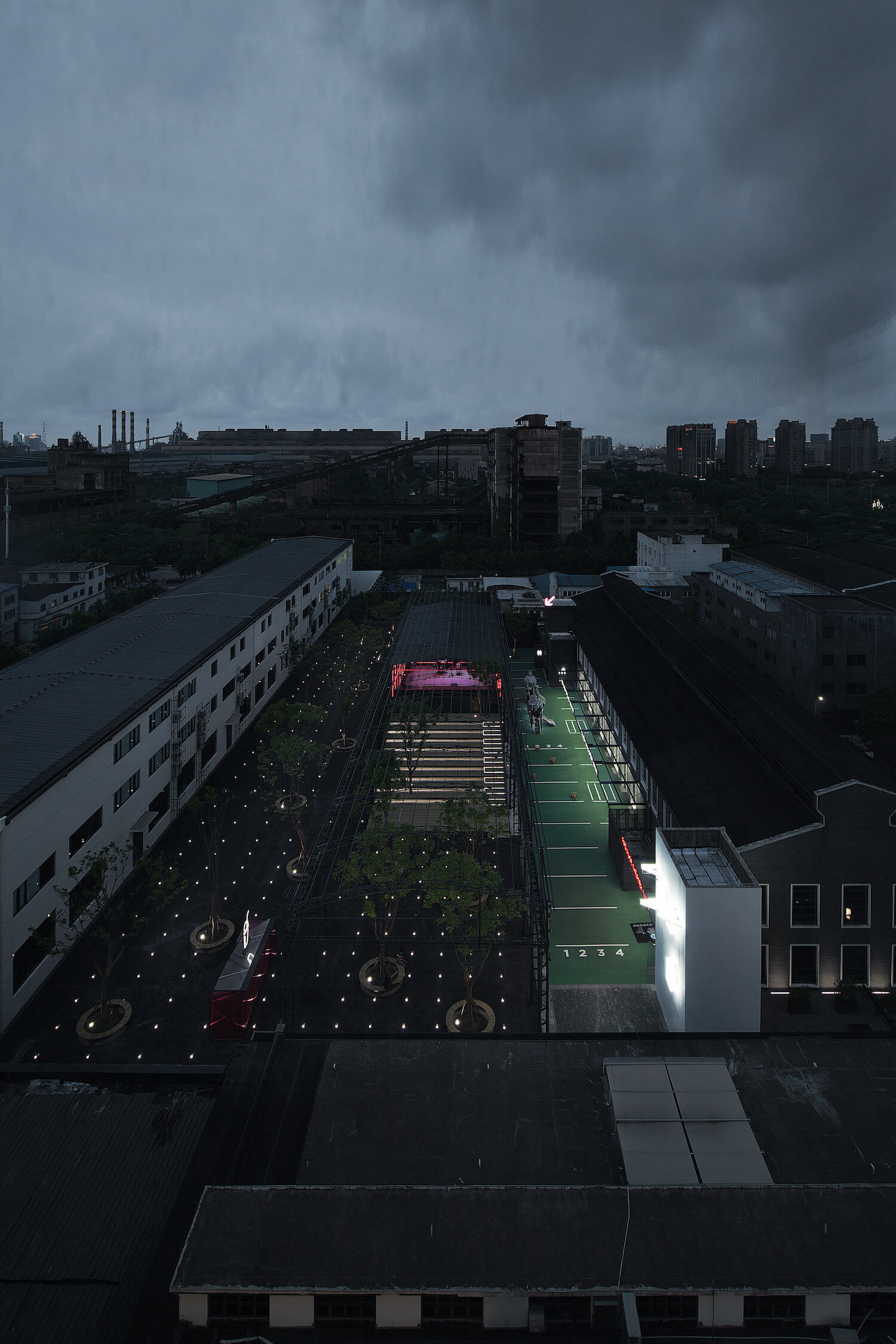 On the site of an expansive 20th century glass factory that was in operation until the 1990s, the Shanghai Museum of Glass has gradually taken shape over the last decade, combining bold contemporary interventions with loving revitalization of the site’s existing industrial architecture. 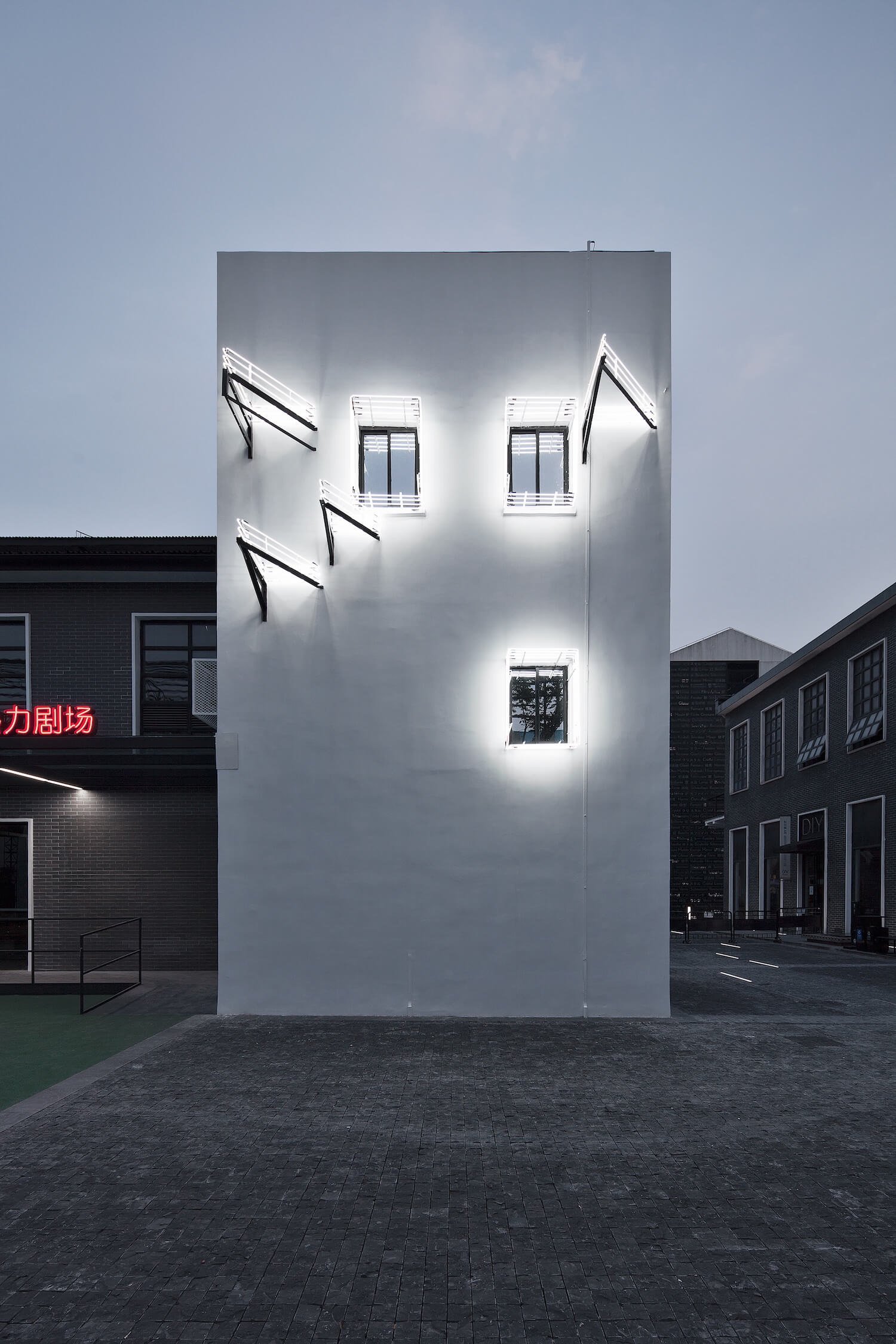 Devoted to the history and continued evolution of glass as an industrial and artistic medium, the museum now features some 20 exhibition halls – including a marquee ‘glass house’ – interspersed through the sprawling factory complex. 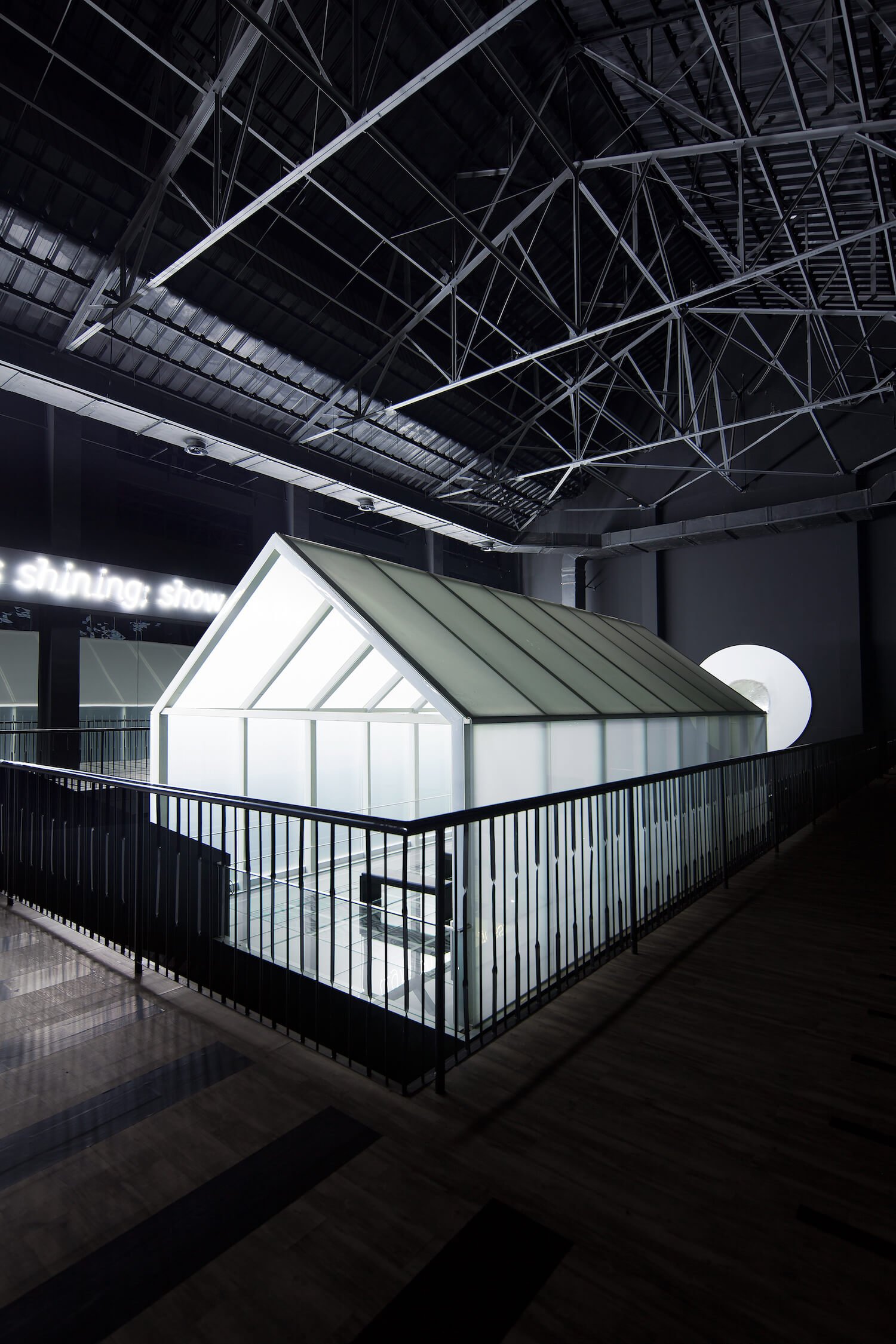 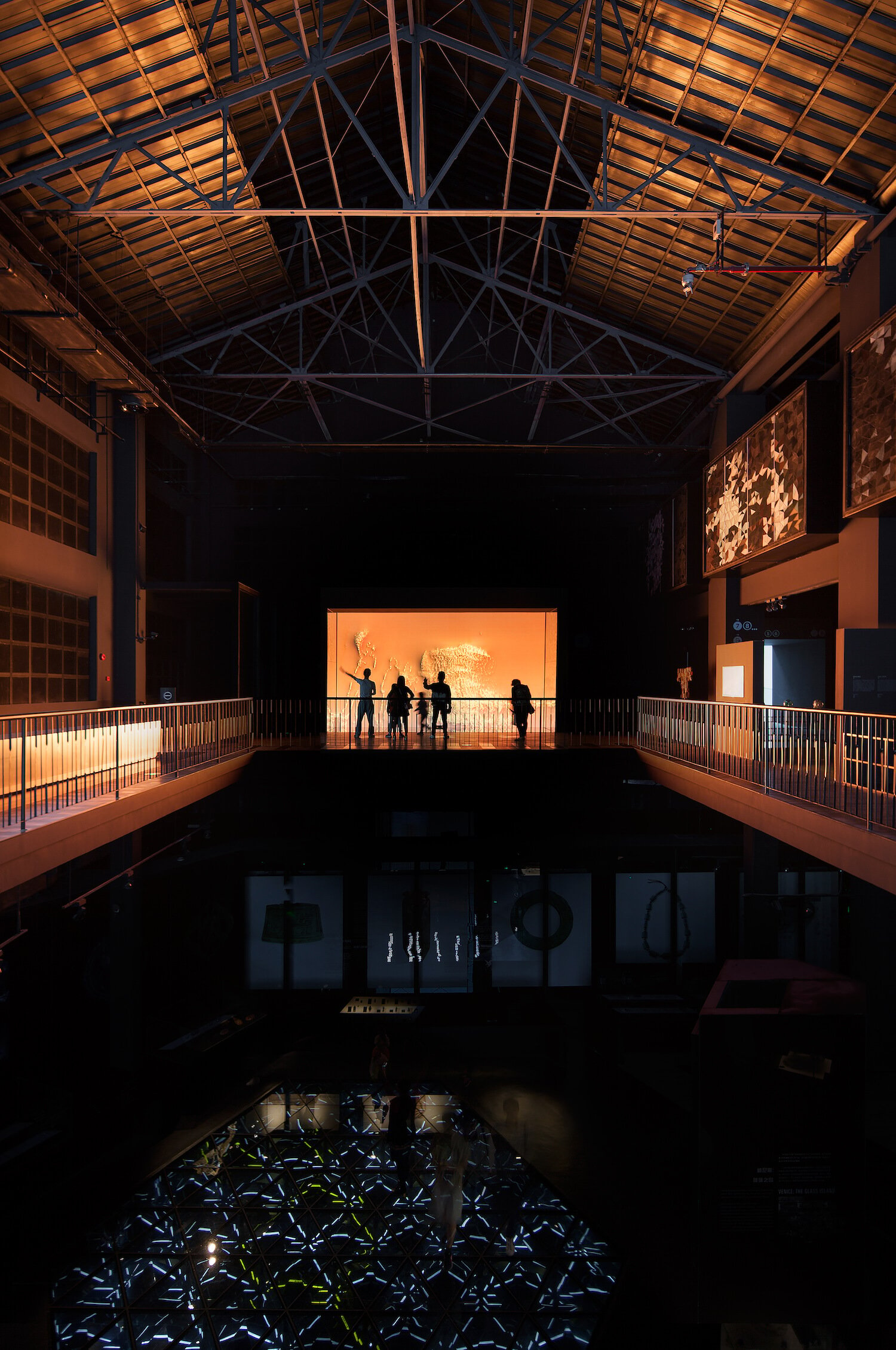 Designed by Coordination Asia‘s Tilman Thürmer, the new cultural hub came to life in 2011, when the first wing of the museum opened as a 3,500 square metre exhibition hall in a converted factory building. Since then, the museum has grown through a series of fast-paced expansions, culminating in the opening of the central Art Plaza park this year.

Situated at the heart of the erstwhile industrial complex, the striking space introduces a vital dose of outdoor life to the burgeoning museum. Organized around the artfully adapted skeleton of a former warehouse, the flexible new space combines an open-air theatre and event venue with a series of plantings that are playfully woven through the site – permeating even through the raised seating. 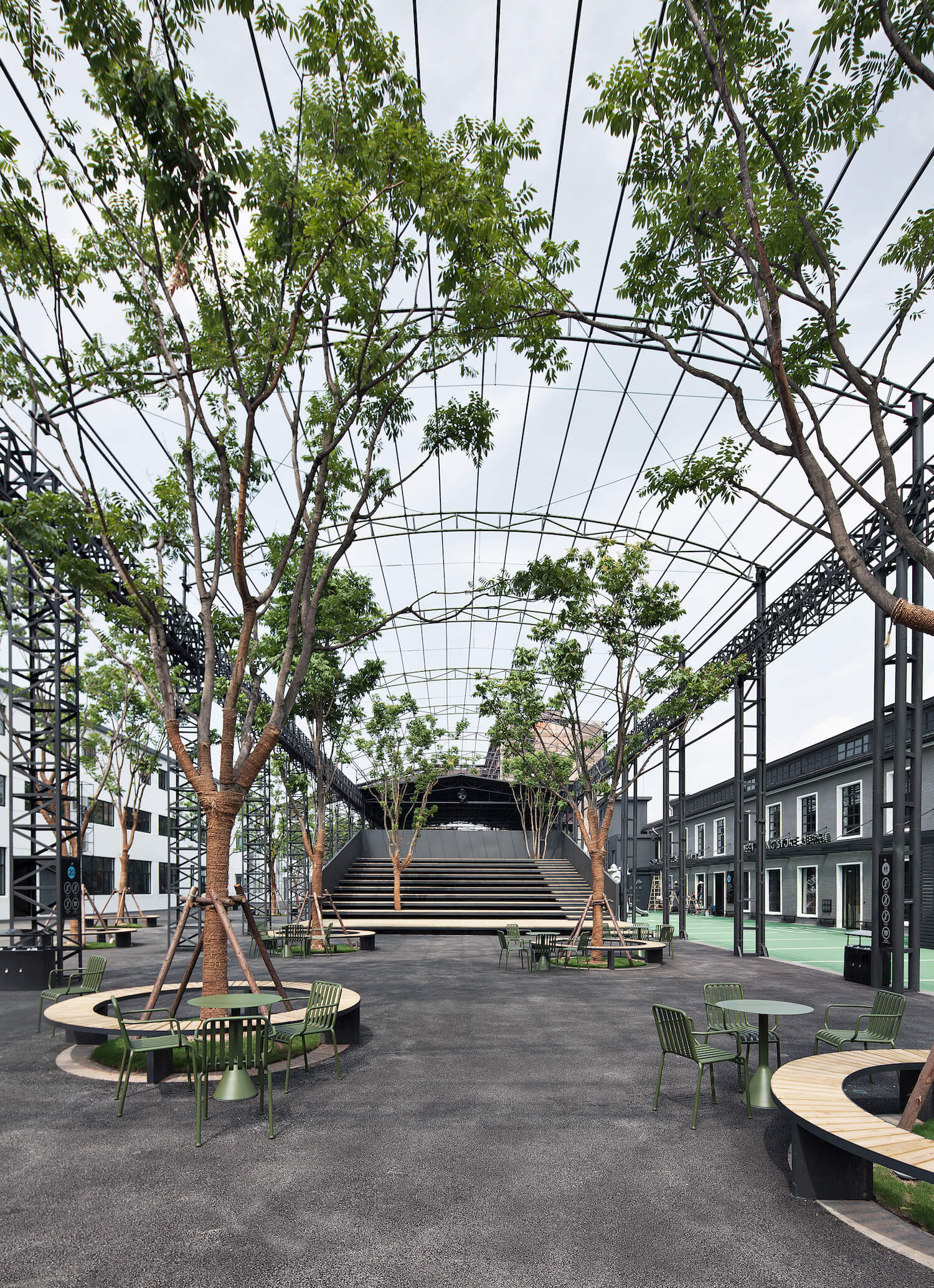 As the park’s centrepiece, the bulky warehouse has been reimagined as a light and permeable structure. Creating a canopy for performances, the simple black installation – which houses lighting and mechanical equipment – frames both the stage beneath it and the larger surrounding space with a quietly commanding presence. Maintaining the former building’s warehouse typology, the pared down structure reads as an extension of the surrounding context. 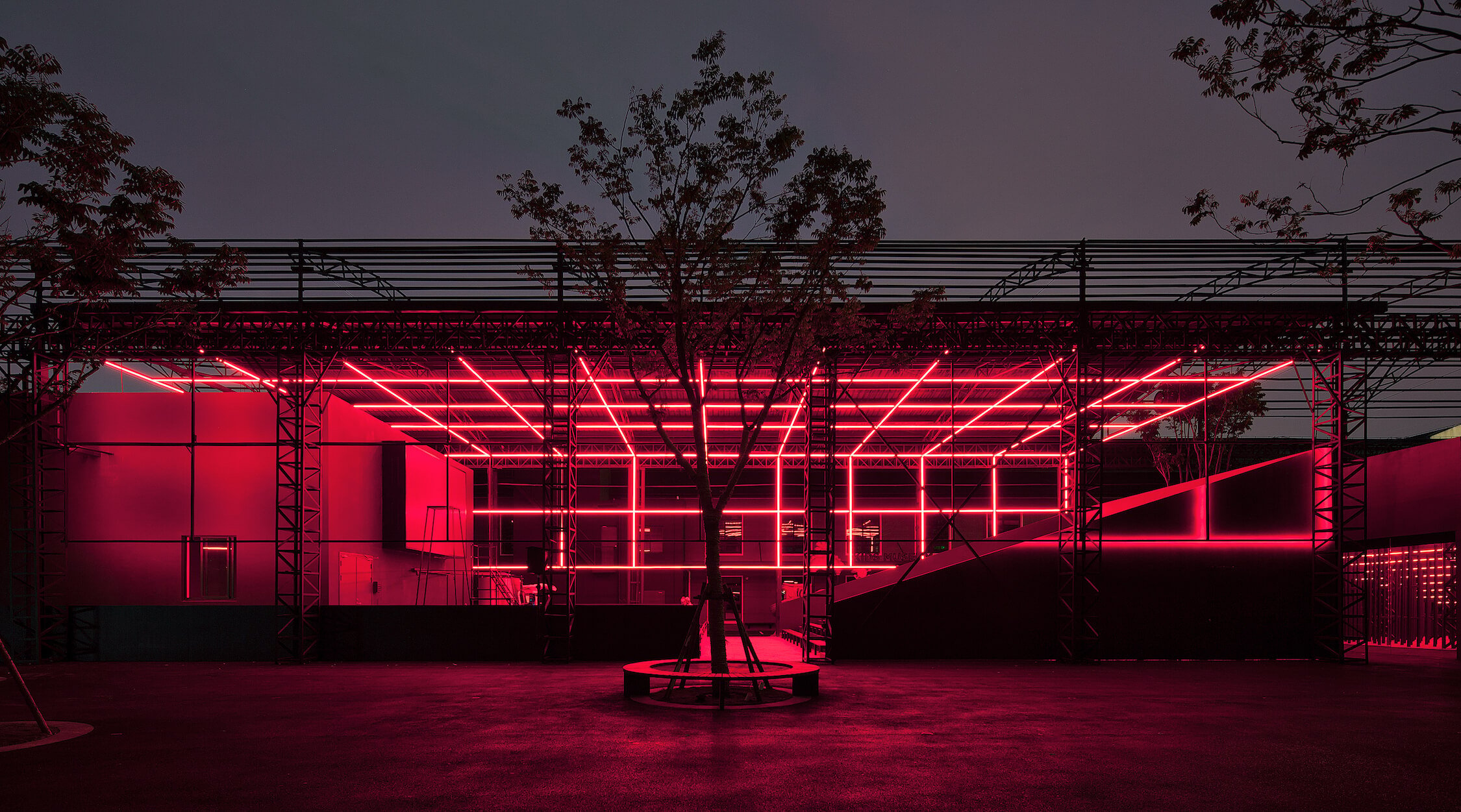 At night, a dramatic LED lighting program fills the Shanghai Museum of Glass with a different energy. Glowing red beams wash over the park, drawing attention from a distance, and accentuating park’s the programming, as well as its architecture. It’s a fitting accent to a space that combines faithful adaptive reuse with declarative contemporary interventions.