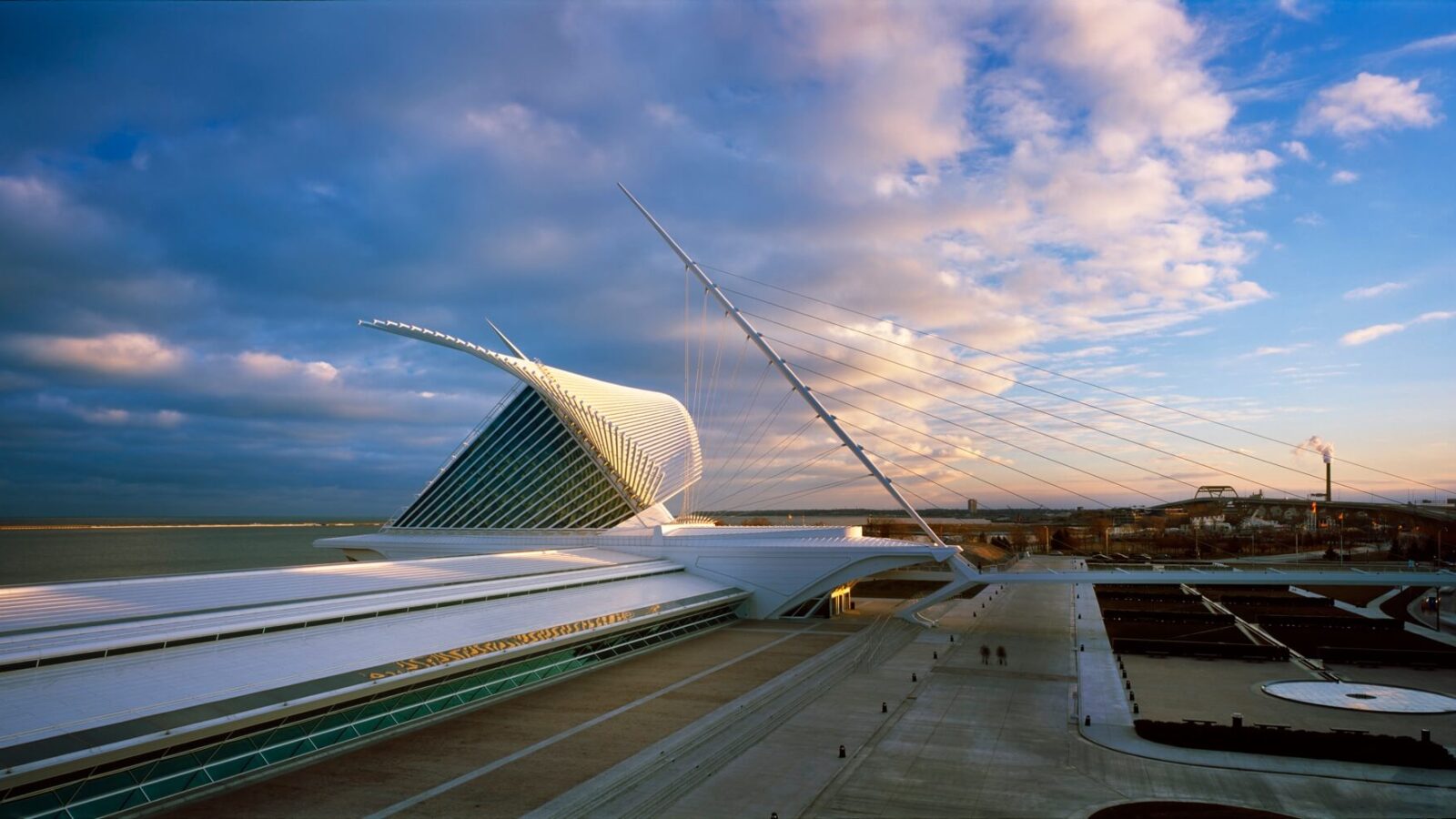 For over 40 years, Alan Karchmer has been capturing images of iconic projects. Now, the National Building Museum is devoting an exhibition to the renowned photographer.

Update: In light of COVID-19, the National Building Museum has postponed its post-renovation opening and this exhibition until the end of April.

Last year, the National Building Museum in Washington, D.C., announced that American architectural photographer Alan Karchmer had donated his professional archives to the institution. The bequest was a boon: For the past four decades, Karchmer has been photographing the works of famous architects – including Tadao Ando, Santiago Calatrava, Morphosis and Mass Design Group – around the world.

Now, the National Building Museum has put his work on display in an exhibition dedicated to his career, Alan Karchmer: The Architect’s Photographer.

The museum’s curators state, “Any prominent work of architecture is likely to be seen more widely through photographs than in person. These images have a profound influence on how a given building is perceived.” Their exhibition focuses on Karchmer’s process, examining “how aspects like technology, artistry, and technical skill affect the photographic process, and explore how the resulting images influence our perceptions of architecture.” It also delves into the liminal area between the architect’s work (and vision) and the photographer’s interpretation thereof.

Karchmer holds a master’s in architecture, and his eye is trained on the elements that make a project sing. Working often in collaboration with his wife, photo-stylist Sandra Benedum, he captures buildings from various vantage points: from afar and up close, starkly alone and populated, under skies clear and ominous. (According to his website bio, his 60-megapixel state-of-the-art system comprises an Alpa technical camera, Phase One digital back and a full array of Schneider and Rodenstock lenses).

His documentation of the National Museum of African American History and Culture, for instance, shows the building from afar, nestled into its milieu on the National Mall, and then it zooms in closer and closer until one of his photographs captures two visitors face to face with the building’s majestic ironwork curtain.

National Memorial for Peace and Justice by MASS Design Group for the Equal Justice Initiative, photographed by Alan Karchmer

The National Memorial for Peace and Justice, in Montgomery Alabama, is likewise depicted from different points of view; the main subject of one photograph is a visitor trying to get her own best shot of the building. With these subtle moves, his images convey the many ways that buildings are appreciated – by the distant lens as well as the intimate viewer.

Even at a remove – and as witnesses of these architectural works primarily through his photographs – we feel Karchmer’s understanding of how solid qualities, like form and texture, as well as ephemeral conditions like the weather, the sun’s path through the day and where we happen to be standing impact how we visually receive a structure. One of his photographs is a sunset shot of Calatrava’s Margaret Hunt Hill Bridge in Dallas taken from between two gleaming glass towers – the way an office worker might glimpse it from their desk. It’s this sensibility, serving the spirit of the architecture rather than the ego of the architect, that makes Karchmer’s photography enduring and his entire oeuvre so captivating.

For over 40 years, Alan Karchmer has been capturing images of iconic projects. Now, the National Building Museum is devoting an exhibition to the renowned photographer.