Architecture Education: The Digital Future at SCI-Arc
The school that galvanized the profession in the 1970s continues to push its students to embrace new technologies. And a new facility - the Magic Box - will give them the tools to do so. 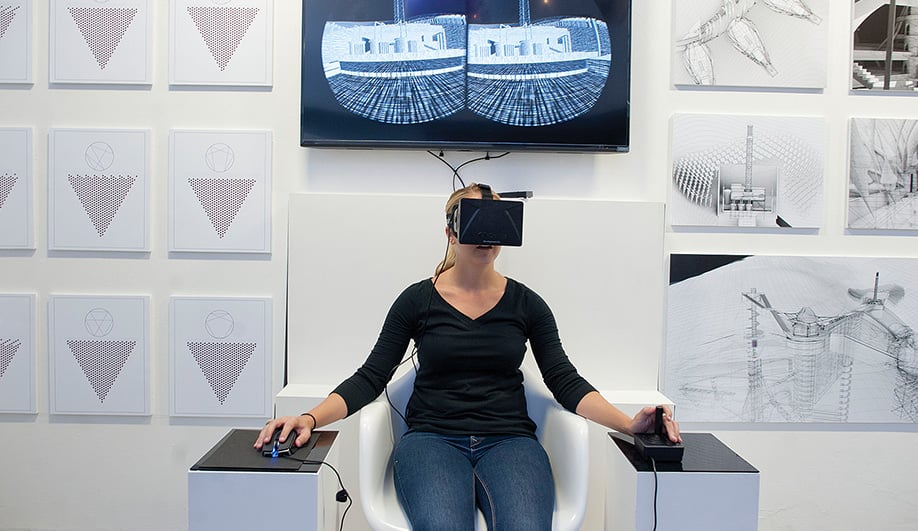 The school is renowned for teaching nstudents to think theoretically and to nexperiment with forms and materials.

SCI-Arc (which stands for the Southern California Institute of Architecture) is well known for its progressive curriculum, and for a board of trustees that counts among its members
such titans as Frank Gehry, Thom Mayne and Eric Owen Moss. The school was originally founded in 1972 to shake up the traditional education in architecture, introducing a more radical way of thinking, where students are encouraged to experiment with both ideas and materials.

It has earned its out-of-the-box reputation, producing compelling, cross–disciplinary practitioners who are not afraid to flirt with the latest technologies and make a profound impact in their fields. Among the 4,000 alumni are Pritzker Prize laureate Shigeru Ban, and Gaston Nogues and Benjamin Ball of Ball-Nogues Studio, an integrated design and fabrication practice. The five-year bachelor’s program, a two- or three-year master’s and the one-year post-professional design research degrees attract approximately 500 students a year to the campus contained within a former freight depot 400 metres long.

SCI-Arc’s newest facility is the Magic Box, a 370-square-metre addition dedicated to an array of digital fabrication tools that will keep experimentation rolling well into the future. Along with its six-axis robots, the Magic Box houses laser cutters, vacuum moulds and 3‑D scanners and printers. Its suite of digital tools rounds out the RAD Center (short for Robotics, Analog and Digital).

According to former director Eric Owen Moss, the RAD Center teaches students to interrogate the technologies and materials they encounter. “SCI-Arc is not interested in producing people who can just go into an office and use digital tools,” he says. “We want students to have a critical and intellectual perspective on this.” Next up is an overhaul of the wood shop, planned for early next year.

About the School
SCI-Arc / Los Angeles / undergraduate to master’s and post-professional programs / approximately 500 students / 80 faculty / US$20,100 per semester