Architecture for natural disasters
Rem Koolhaas's CCTV headquarters in Beijing is just one example of a paradigm-shifting form that is also structurally engineered to withstand earthquakes. In advance of the Design Exchange's new exhibit in Toronto, Considering the Quake: Seismic Design on the Edge, we chat with curator Effie Bouras about just what goes into future-forward resilient buildings. 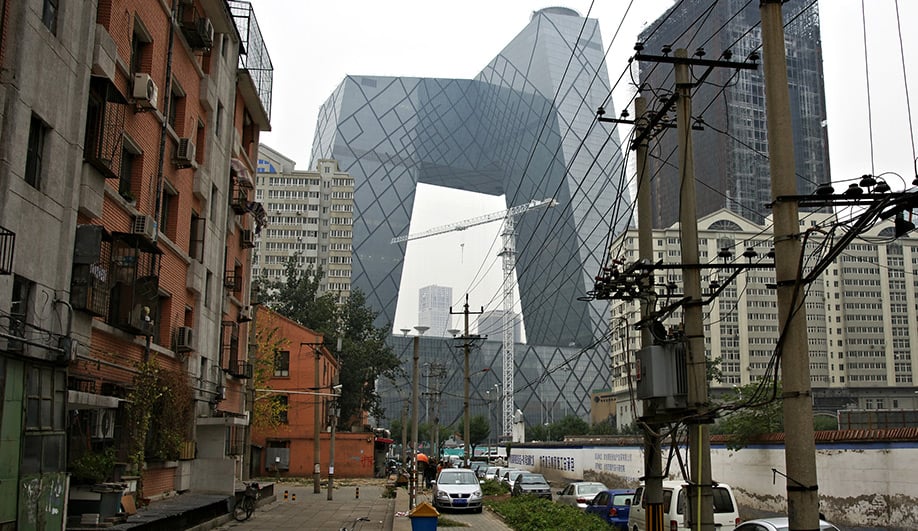 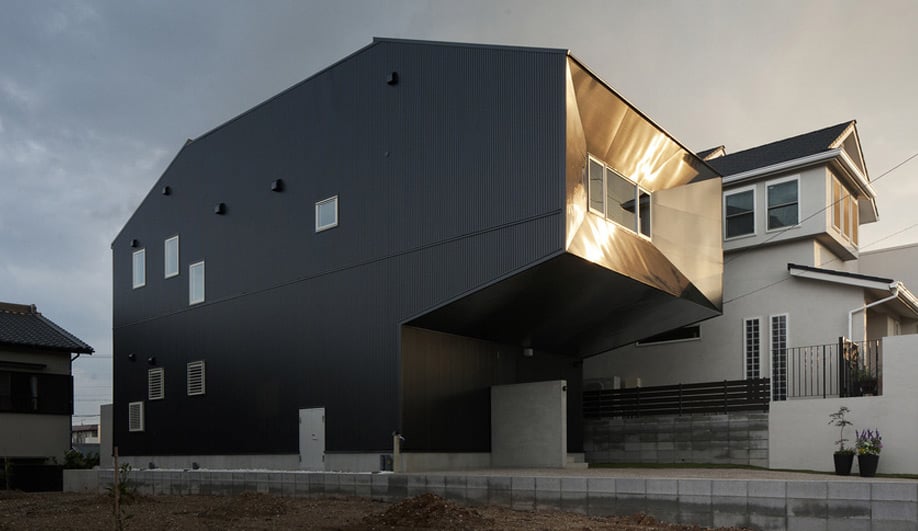 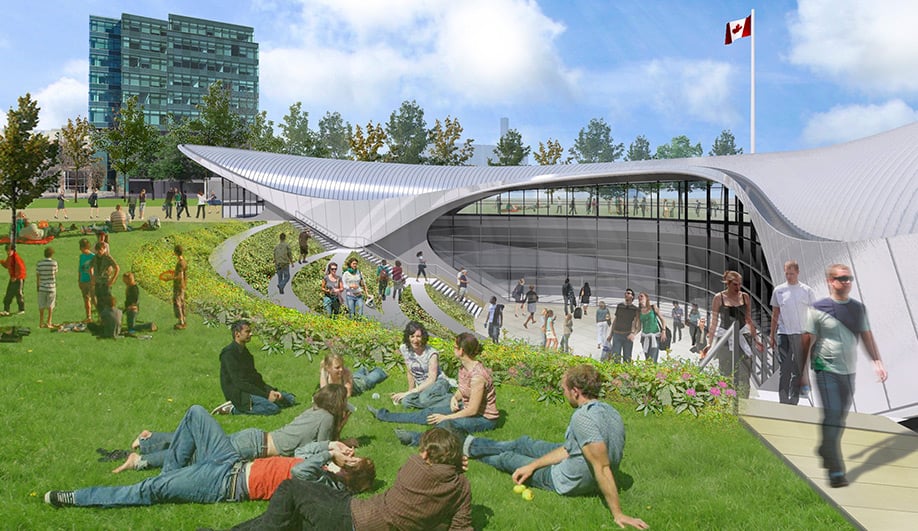 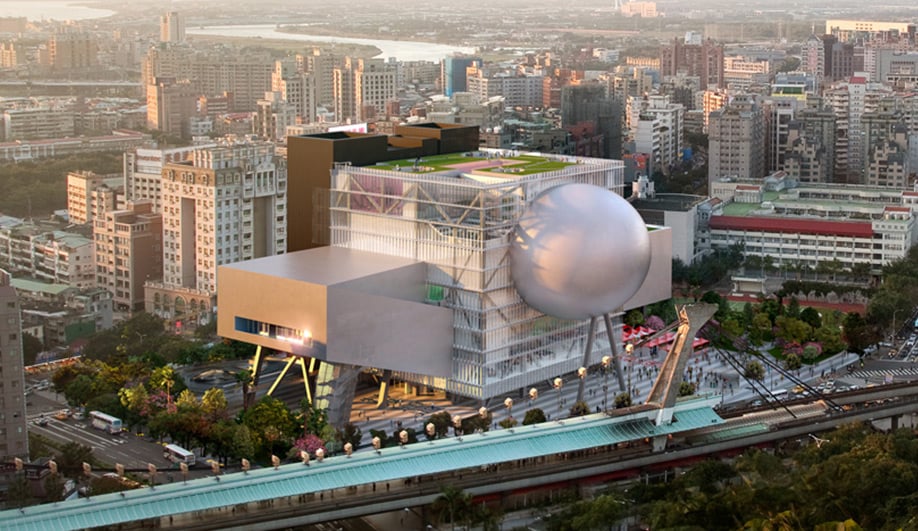 Given the last decade’s recurring incidence of devastating natural events that have destroyed communities and swallowed coastlines, making buildings more resilient is more important than ever. A number of new projects are utilizing inventive approaches to seismic design without sacrificing aesthetics for conventional structural solutions.

Many of those extraordinary projects, including Office of Metropolitan Architecture‘s CCTV headquarters in Beijing and Tapei Performing Arts Center, and Libeskind’s Contemporary Jewish Museum in San Francisco, are part of an inaugural exhibition at Toronto’s Design Exchange, opening later this week. Called Considering the Quake: Seismic Design on the Edge, the show peels back the building skin and explores new approaches to engineering, as well as delving into the ingenious architectural partnerships behind these innovations in making buildings resistant to seismic activity. Azure chatted with engineer and architect Effie Bouras, the exhibit’s co-curator, about the architect-engineer collaboration, who got it right and what visitors can expect.

Azure: How did you start planning the exhibit, and what did you find out that was surprising?

Effie Bouras: The exhibition evolved from the research I did with Ghyslaine McClure, an engineering professor at McGill University in Montreal. I was looking for interior systems that were resilient and initially found that they were often ignored in the design process. I found there was a disconnect between the architects, who implement a visual philosophy, and engineers, who are tapped for their technical expertise.

AZ: What do you think was the watershed moment for awareness of seismic design?

EB: The earthquake in Japan was a universal punch in the stomach. An earthquake followed by a tsunami and nuclear meltdown was so catastrophic for that region, it probably shook everyone.

AZ: What builds standout from the rest as exceptional examples?

EB: Every project on display is so different from the next, from Arup and Renzo Piano‘s Hermès building in Japan to Cast Connex and Richard Rogers‘ new home for World Trade Center 3. They all solve a different challenge. But when they get it right, something like the Tapei Performing Arts Center by OMA happens.

AZ: Many of these technologies are custom developed for structures – they aren’t available off the shelf.

EB: Products such as cast steel nodes and pin connectors created by Cast Connex and damping technologies by Kinetica Dynamics, firms that emerged from University of Toronto’s labs, can be fine-tuned and adjusted according to a particular project.

EB: I met with firms including Studio Sklim, Arup (which is working with Foster + Partners on the York University subway station in Toronto) and OMA. These firms don’t just look at skins, they x-ray the entire building and both teams – architects and engineers – consider the non-structural systems. Even though they are focussed on the exterior and structural components, they also discuss the interiors, which often overlap. Often, I had to push some architects to think about and articulate why a certain beam was placed in a particular spot.

AZ: What experience do you hope visitors have?

EB: I’ve never seen an exhibit that peels back the coating and exposes the connection between the structural components and the aesthetics and earthquake zones are the extreme test of architect-engineer collaborations. I want to provide a more tactile experience, so we included architectural models, a shake table and actual products used in seismic design.

Considering the Quake: Seismic Design on the Edge opens September 13 and runs until November 9 at the Design Exchange, 234 Bay St., Toronto.

SHARE
Twitter, Facebook, LinkedIn, Pinterest, Email
TAGS
Event, Exhibition,
AZURE is an independent magazine working to bring you the best in design, architecture and interiors. We rely on advertising revenue to support the creative content on our site. Please consider whitelisting our site in your settings, or pausing your adblocker while stopping by.