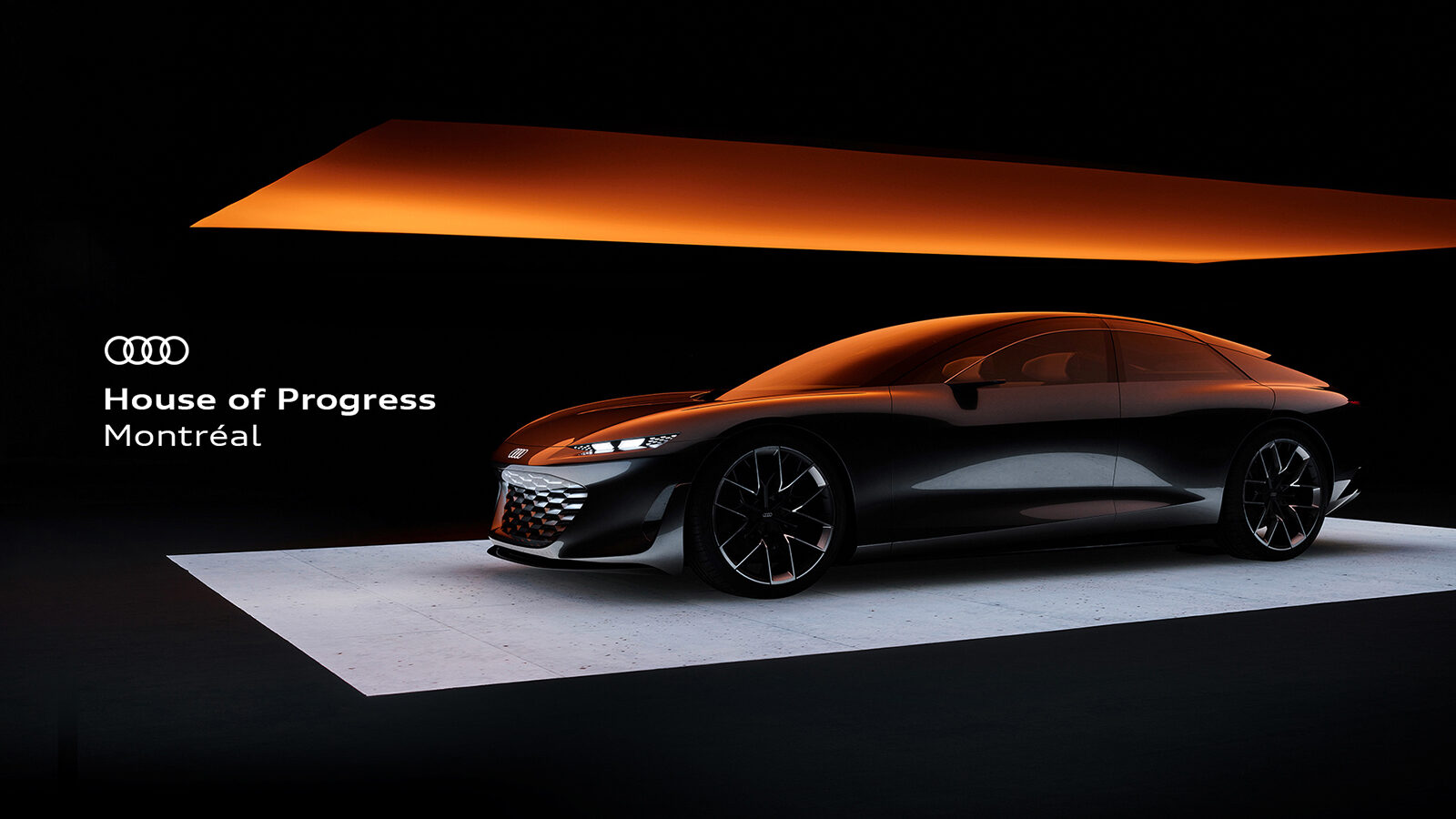 Audi’s “House of Progress” Signals the Future of Driving

This past October, the automotive brand presented an extravaganza of talks and immersive experiences centred on its future-embracing themes of Digitalization, Design, Performance and Sustainability.

Audi’s “House of Progress” platform delves into creativity at every level. And this past October, the thought leadership program brought together star panelists from across the worlds of innovation — from architect Omar Gandhi to astronaut Chris Hadfield — in Montréal for a weekend-long series of insightful conversations and immersive experiences. Grounded in the brand’s own explorations in the four core areas of digitalization, design, performance and sustainability, the talks encompassed a bold and inspiring set of perspectives.

And the overall event delivered an immersive experience translating Audi’s vision and contribution for a better future, one enhanced by electric vehicles, explains Vito Paladino, President of Audi Canada. “This is a future driven by the values, mindset and aspirations of our progressive customers,” Paladino says. 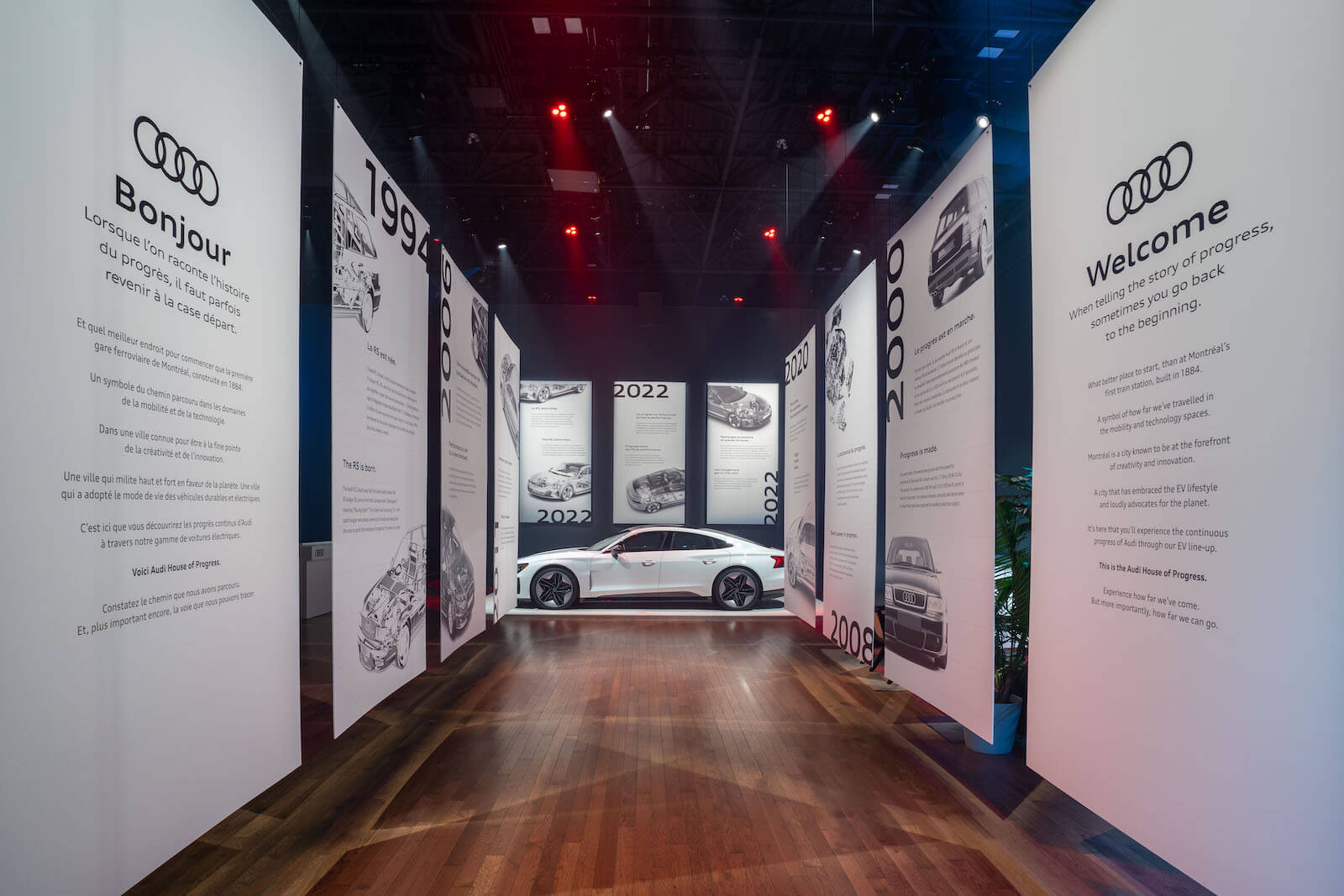 In Montreal, the latest stop in a global itinerary that included Milan, Tokyo and São Paulo, the event took place in la Gare Dalhousie, the city’s first train station, built in 1884. It was an appropriate symbol of how far society has come when it comes to travel, technology, and lifestyle. 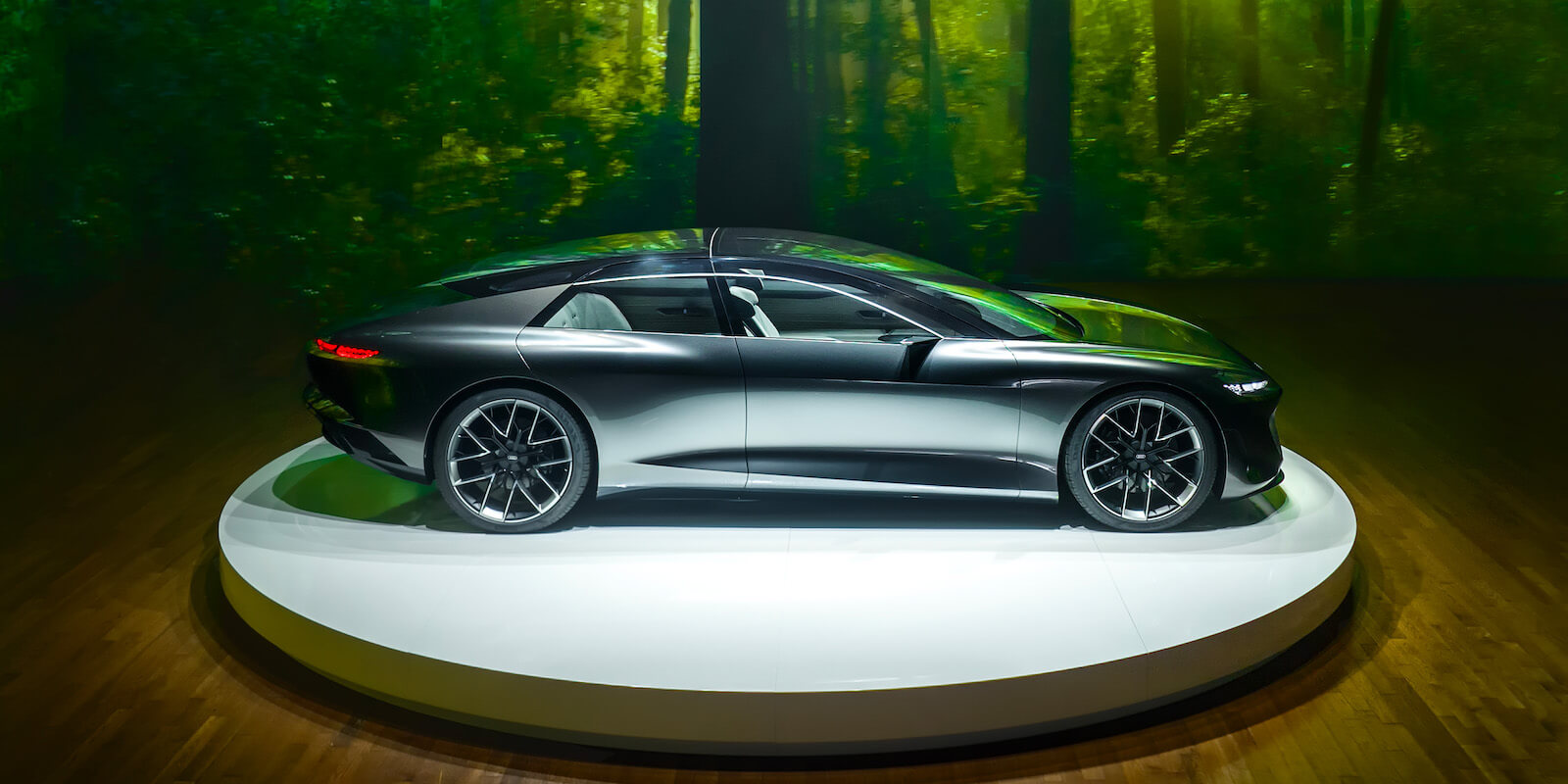 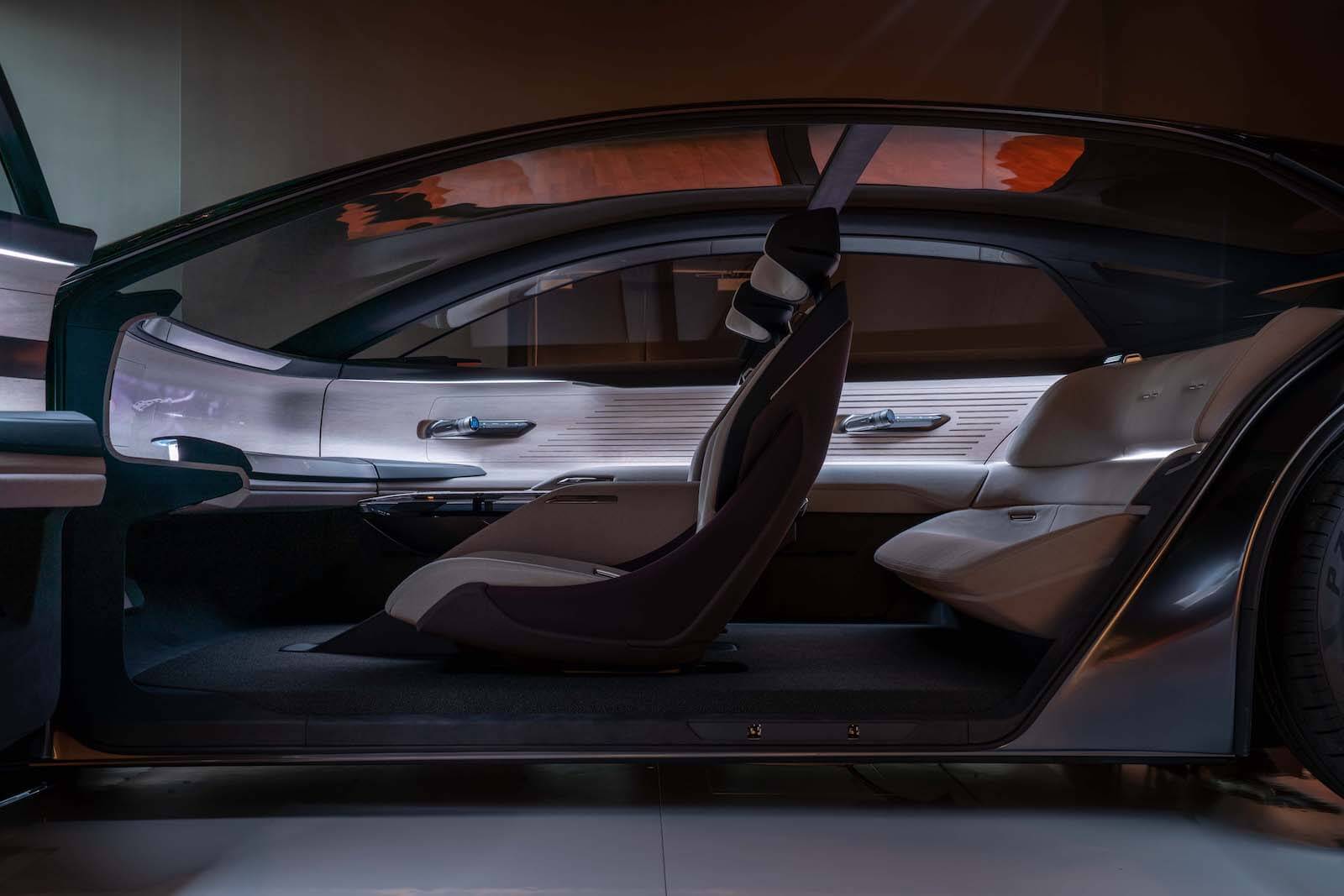 The interior of the Audi grandsphere

The event also included a variety of high-energy interactive installations – but perhaps the most exciting of all was the first Canadian unveiling of the revolutionary Audi grandsphere concept. A light-and-music display guided attendees to the reveal of this sleek, impeccably crafted self-driving sedan. Electric, automated, intuitive, and with plenty of individual space for immersive experiences, the Audi grandsphere concept epitomizes the automaker’s futuristic take on digitalization. 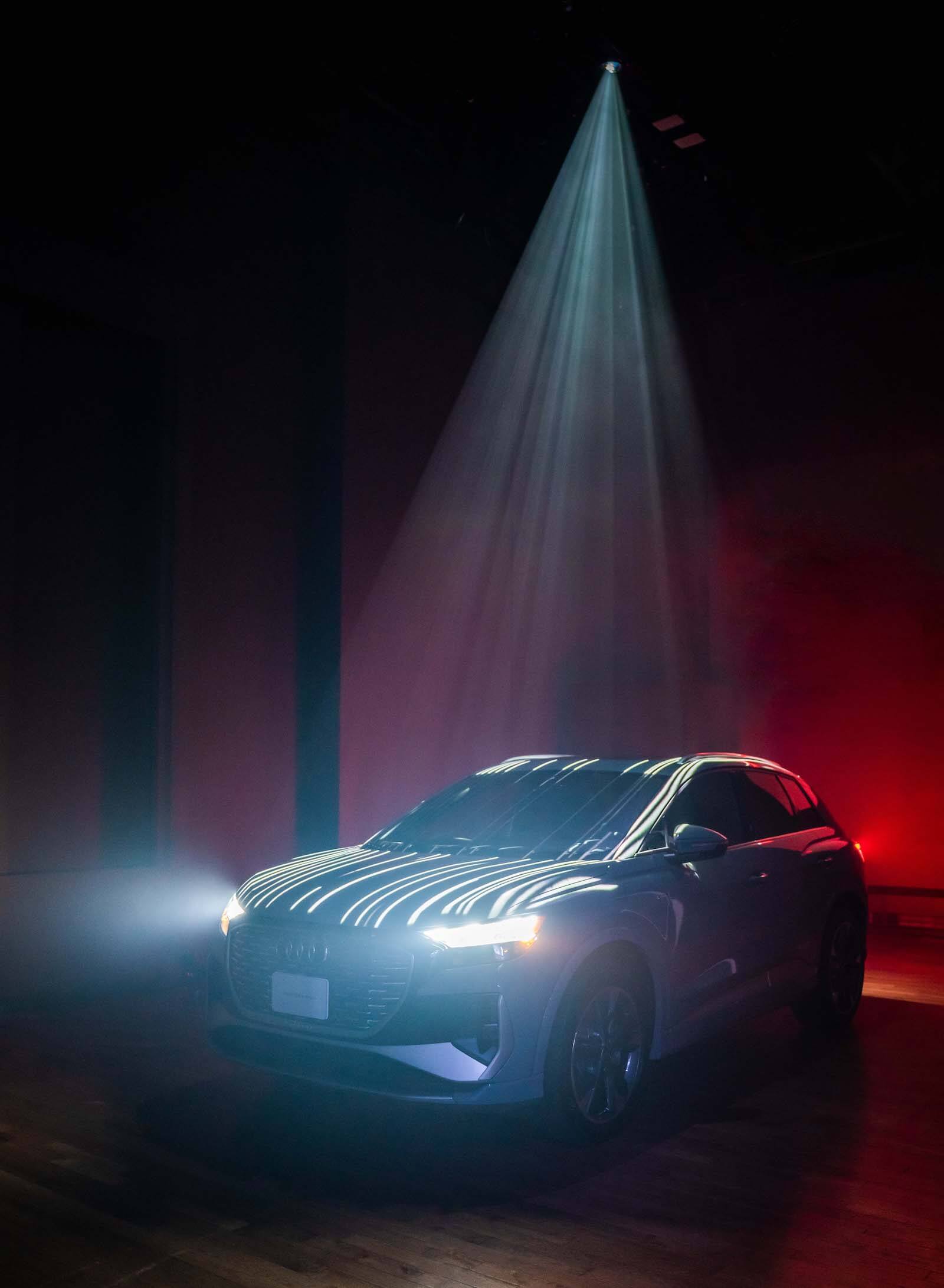 To express Audi’s commitment to design innovation, another major highlight saw the Matrix LED headlights of the new Audi Q4 e-tron Sportback translated into a pulsating light show demonstrating how Audi is using design to elevate the EV market. Showcasing its dedication to enhancing the performance of all of its vehicles, Audi also presented the RS e-tron GT, an electrified version of its now-classic RS model, as well as an exhibition showing the evolution of Audi RS models since 1994. 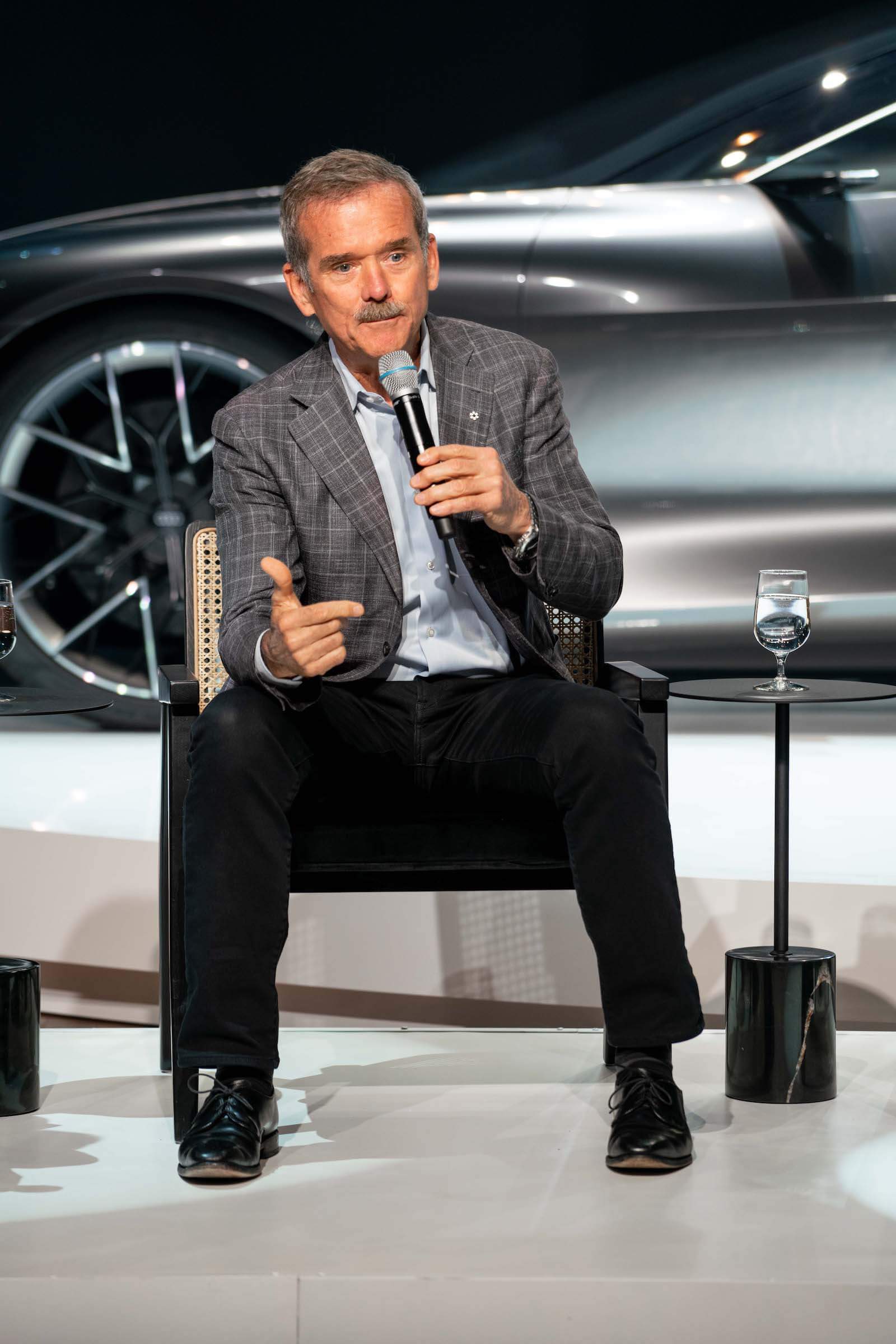 The re-engineering of this marvel points to the brand’s ambitious sustainability goals going forward: By 2025, one in three Audi vehicles will be electric – and all of the company’s production facilities across the globe will be certified carbon-neutral. All of these innovations are being fully embraced while upholding the design and performance that Audi is known for.

This content was published by Azure on behalf of Audi.

This past October, the automotive brand presented an extravaganza of talks and immersive experiences centred on its future-embracing themes of Digitalization, Design, Performance and Sustainability.