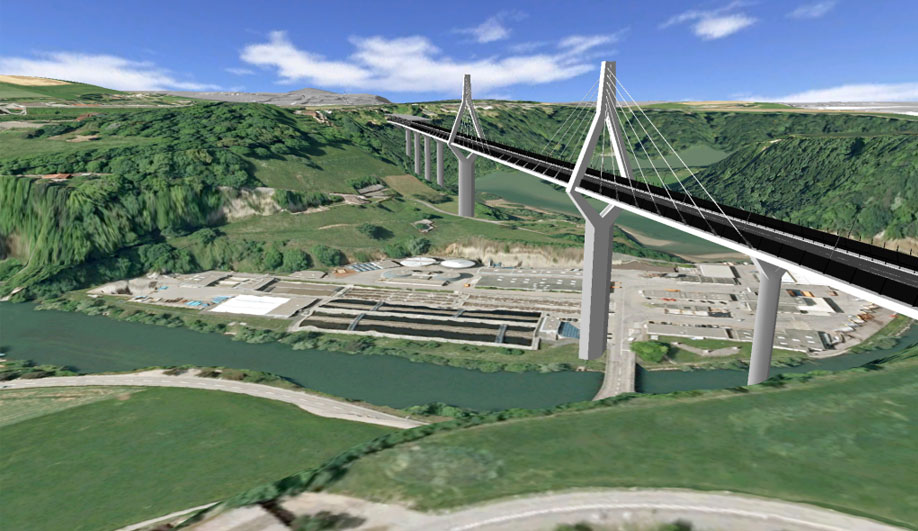 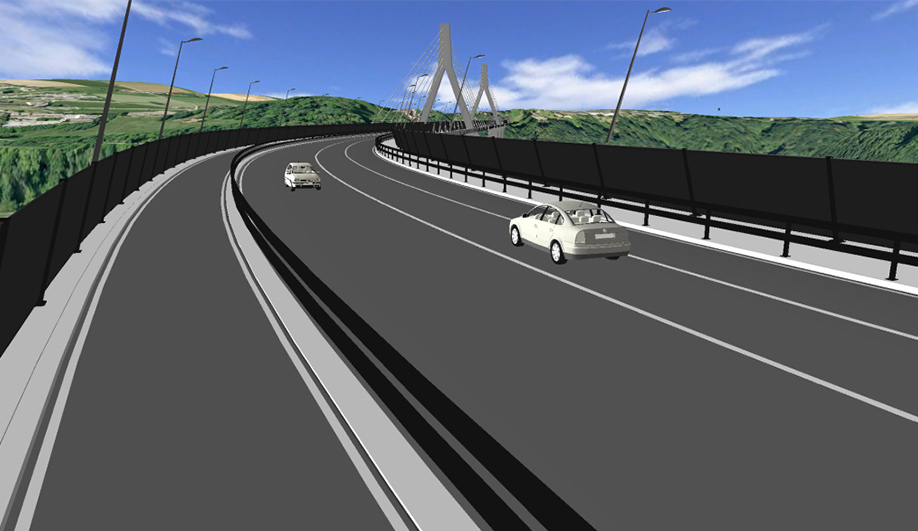 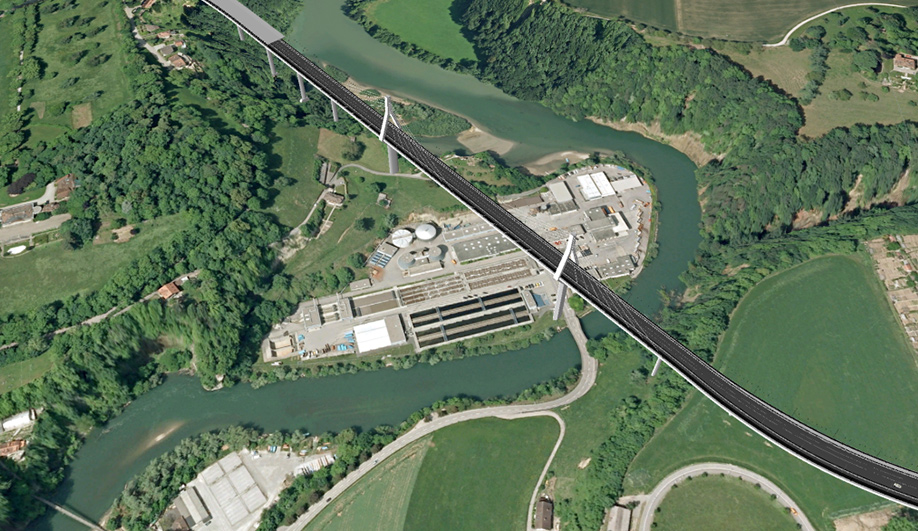 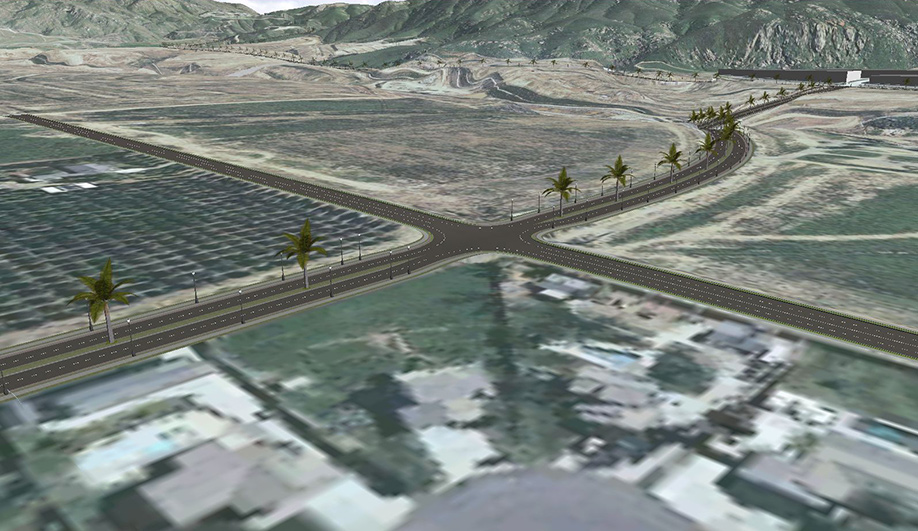 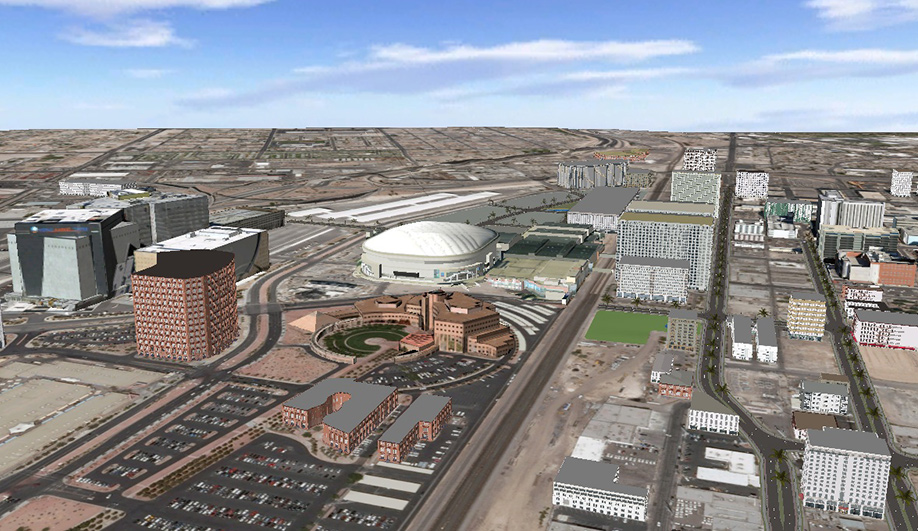 No built work is an island. They all exist within a network of roads, utilities, and variously zoned land parcels, part of a three-dimensional landscape that changes week to week, and each structure affects how the others are designed. This not only complicates city planning, but architects have to consider reams of GIS data to get their individual projects through the approvals process. When devising entire masterplans, the problem is not obtaining data (much of which is in the public domain) but managing the data.

Now, Autodesk is offering a tool to create highly detailed models – right down to the last parking space and hotdog stand – to incorporate all these data with a minimal amount of fidgeting. Compatible with other Infrastructure Design software, Autodesk Infrastructure Modeler imports data and presents it using clear renderings that convey a structure in context. This allows architects to visually convey a project’s relationship to its surroundings during the proposal process, or even to judge different ideas against one another in early development.

To achieve this, topographic data can be overlaid with aerial photos to quickly recreate a 3D version of the terrain. Other infrastructure data – the electrical grid, water and sewage, and of course roadways – can likewise be imported and rendered in a model spanning an entire district.

The software includes a selection of templates: houses, schools, and even bridges and tunnels can be dragged and dropped onto the model in seconds. It also offers minor details like benches, bike racks, and other city furniture. Finally, a detailed building model can be imported into this environment and rendered, inside and out.

Road surfaces are also customisable, easily switched from highway to city street to cobblestone path, or even made transparent to reveal the utilities below. For that matter, the model is viewable from above and beneath, giving users the chance to see what’s happening underground. What’s more, every model can be assigned date stamps to quickly display changes to the district over time, from how it appears now to post-demolition, or as it will look as neighbouring buildings go up.

Perhaps the biggest beneficiaries of the software will be those working in land, water, energy, and transportation infrastructure development. Project approval, which often requires the public to be on-board, means it is crucial to effectively communicate a plan’s local impact, and nothing communicates this better than dynamically moving visuals. They also help everyone to view cities as holistic and dynamic, and not as a collection of unconnected buildings.