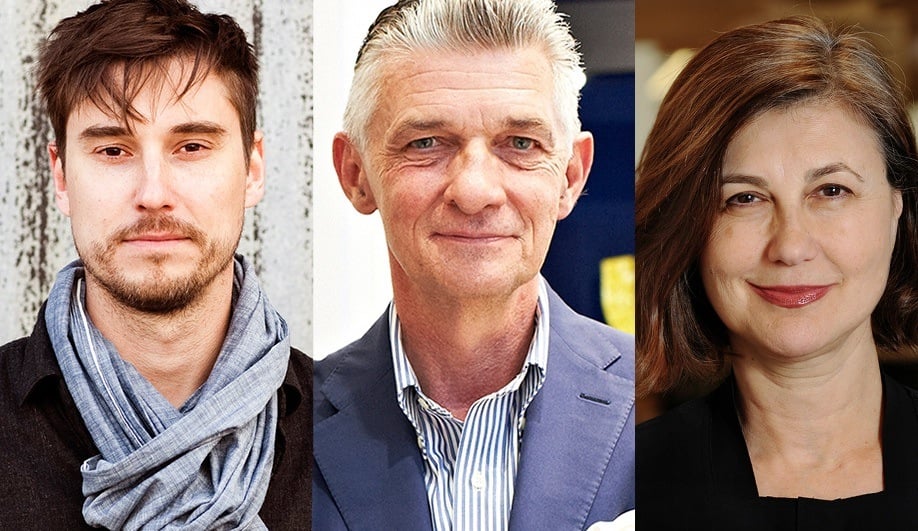 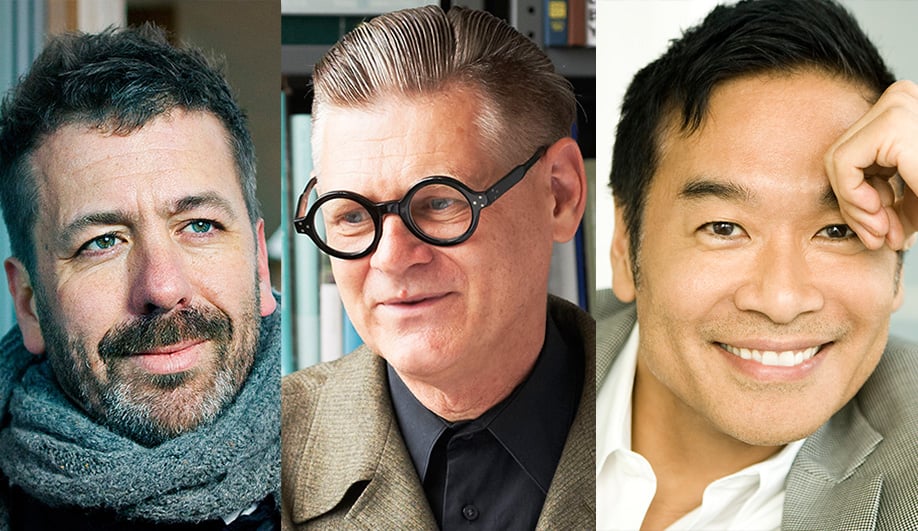 Each year, the AZ AWARDS are juried by luminaries with expertise spanning all areas of architecture and design. Each award is judged by the entire jury – with architects evaluating products, and interior designers evaluating landscapes – to emphasize the cross-disciplinary and boundary-breaking nature of good design. Here are the members of the 2013 AZ AWARDS.

Designer and strategist Todd Bracher has a gift for crafting furniture and lighting with superb usability, ergonomics and innovation disguised as simple, classic design. For Humanscale, he designed Trea, a chair that tilts with the user for a comfortable reclining position; and for 3M, he helped to develop Lightfalls, a virtual LED installation. Bracher honed his approach over a decade spent in Milan, Paris, London and Copenhagen, before his return to New York to open his own studio. He has worked at Georg Jensen and Tom Dixon Studio, and he continues to collaborate with world-renowned brands.

Giulio Cappellini is a legend. For over three decades, he has been releasing his own impeccable pieces through his eponymous company – the marble Bong table and the highly adaptable Burkina Faso storage system are just two examples – while also championing avant-garde contemporary design. Classics from the Cappellini collection, from Alessandro Mendini’s Proust armchair to Tom Dixon’s S-Chair, have become museum pieces, setting the standard for modern design. Cappellini is also known for nurturing emerging designers, and was the first to shine the spotlight on Marcel Wanders and Jasper Morrison, among other stars.

Shirley Blumberg, a founding partner of KPMB Architects, is the force behind a slew of projects pivotal to Toronto’s cultural heritage, including the redevelopment of Canada’s National Ballet School and the Gardiner Museum Renewal. Also to her credit are a range of educational structures, such as the Centre of International Governance Innovation in Waterloo, Ontario and an academic and residential hub at the University of British Columbia. Active in the Toronto architectural community, Blumberg has served on various design review panels, including the Presidential Advisory Panel at OCAD University.

Canadian architect Todd Saunders‘s Long Studio on Fogo Island took home the first-ever AZ AWARD for Commercial Architecture, in 2011. It’s just one of the minimalist off-the-grid studios that make up Fogo Island Arts, an art colony off the coast of Newfoundland that has continued to pull in countless accolades. Based in Bergen, Norway, Saunders has designed buildings in Norway, Finland and Canada that are known for juxtaposing dynamic, angular structures against a natural setting. The minimalist lines of these homes, inns and cultural buildings are warmed by hand-finished materials like rough-sawn pine and whitewashed spruce.

Based in New York and California, Ken Smith is an internationally acclaimed landscape architect equally at home in the worlds of art, architecture and urbanism. His commitment to creating landscapes that improve the quality of urban life is evident in such works as his recent transformations of New York’s East River Waterfront esplanade and Santa Fe’s Railyard Park. Both projects, on reclaimed industrial land, illustrate Smith’s ability to boldly incorporate the raw materials of a landscape into livable, human-scale spaces injected into the urban fabric.

George Yabu is a co-founder of the celebrated interior design firm Yabu Pushelberg, widely known for producing high-class luxury interiors, such as Toronto’s Four Seasons Hotel, Tiffany’s Wall Street location and Printemps in Paris. The firm’s hotels, retail spaces, and restaurants, which adeptly balance the contemporary and the classic, can be found across the globe – from Hawaii to Hong Kong. They have accumulated countless awards, including being named, in 2012, the most admired firm by hospitality giants.

Enter the AZ AWARDS at awards.azuremagazine.com before the February 22 deadline.

SHARE
Twitter, Facebook, LinkedIn, Pinterest, Email
TAGS
AZ Awards,
AZURE is an independent magazine working to bring you the best in design, architecture and interiors. We rely on advertising revenue to support the creative content on our site. Please consider whitelisting our site in your settings, or pausing your adblocker while stopping by.