AZURE Talks: Winy Maas on What’s Next
On June 23, the day after our AZ Awards 2018 Gala, Azure will host a not-to-miss lecture by renowned Dutch architect Winy Maas. 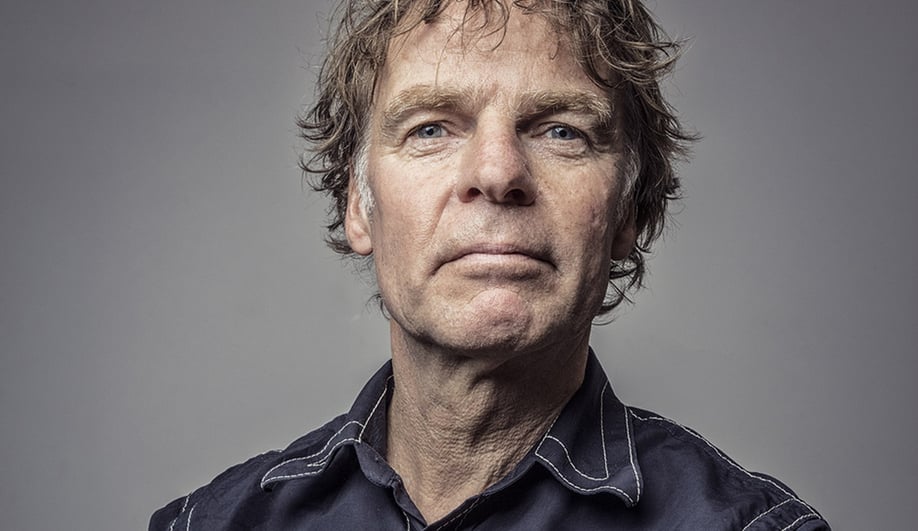 How can we design buildings – even entire cities – that are more porous? That is one of the central preoccupations of Winy Mass and MVRDV, the firm he established in 1993 with Jacob van Rijs and Nathalie de Vries. From Rotterdam’s Markthal and Stairs to Kriterion (below) to the Mirador in Spain, which literally flips the quadrangle typology vertically, the firm’s buildings are undergirded by bold ideas about how we can foster new and life-affirming ways of interacting with our cities. A thought-leader whose provocative visions are helping to shape the future of architecture and cities, Maas will deliver a talk called “What’s Next?” on Saturday, June 23, at George Brown University’s Waterfront Campus in Toronto. 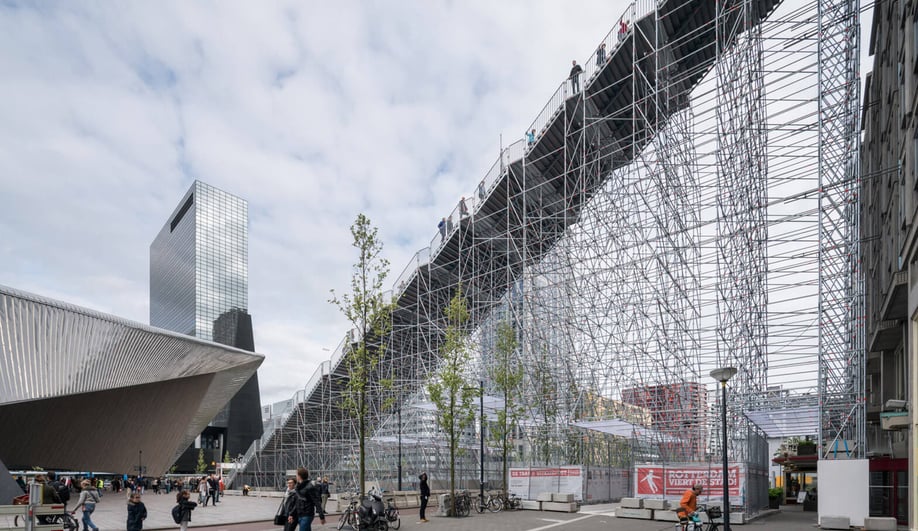 Through both his architectural work and his teaching at TU Delft, where he established the Why Factory, Maas has explored how towers can be deconstructed – and transformed into Escher-like compositions with “parasitic” balconies that act as stepping blocks to communal spaces – as well as usher in the next generation of sustainability. Two futuristic MVRDV projects that embody both goals are Valley, in the Zuidas Business District of Amsterdam, and a wild jumbled-volume proposal for Jakarta called Peruri 88. 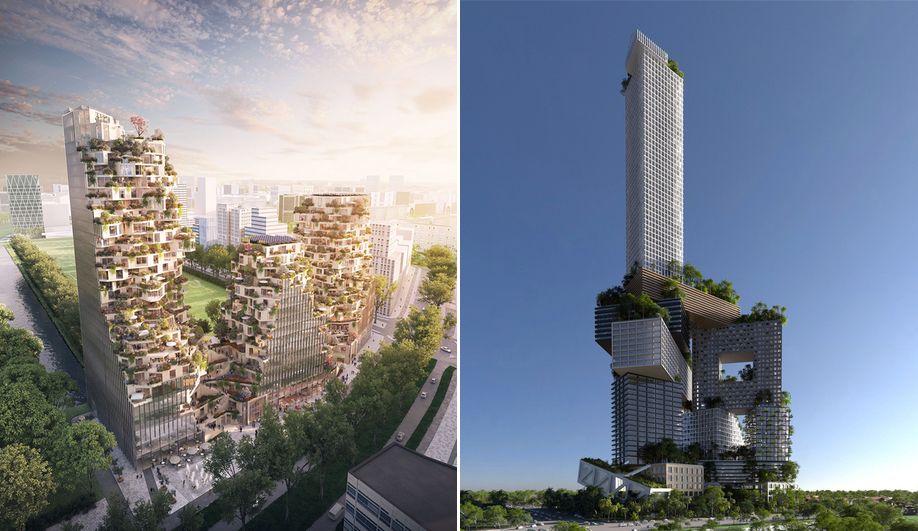 The Why Factory’s influential experiments have meanwhile been captured in a number of books, like KM3, Porous City and, most recently, Copy Paste, which encourages architects to replicate proven ideas while innovating on them. “Instead of mocking the culture of copycats, design could learn to make good fakes: fakes good enough to beat their references,” the book posits. In this spirit, MVRDV is hoping to erect staircases similar to that of the Stairs to Kriterion for other buildings, fostering more connect and interaction between people and their surroundings.

To hear about Maas’s vision of what’s next in architecture and urbanism, get your tickets to this next edition of Azure Talks, taking place in June.

This talk qualifies for one ConEd structured learning hour

This Azure Talk is generously supported by our sponsors, Arper and Scavolini; and our partners, the Consulate General of the Netherlands and George Brown School of Design.