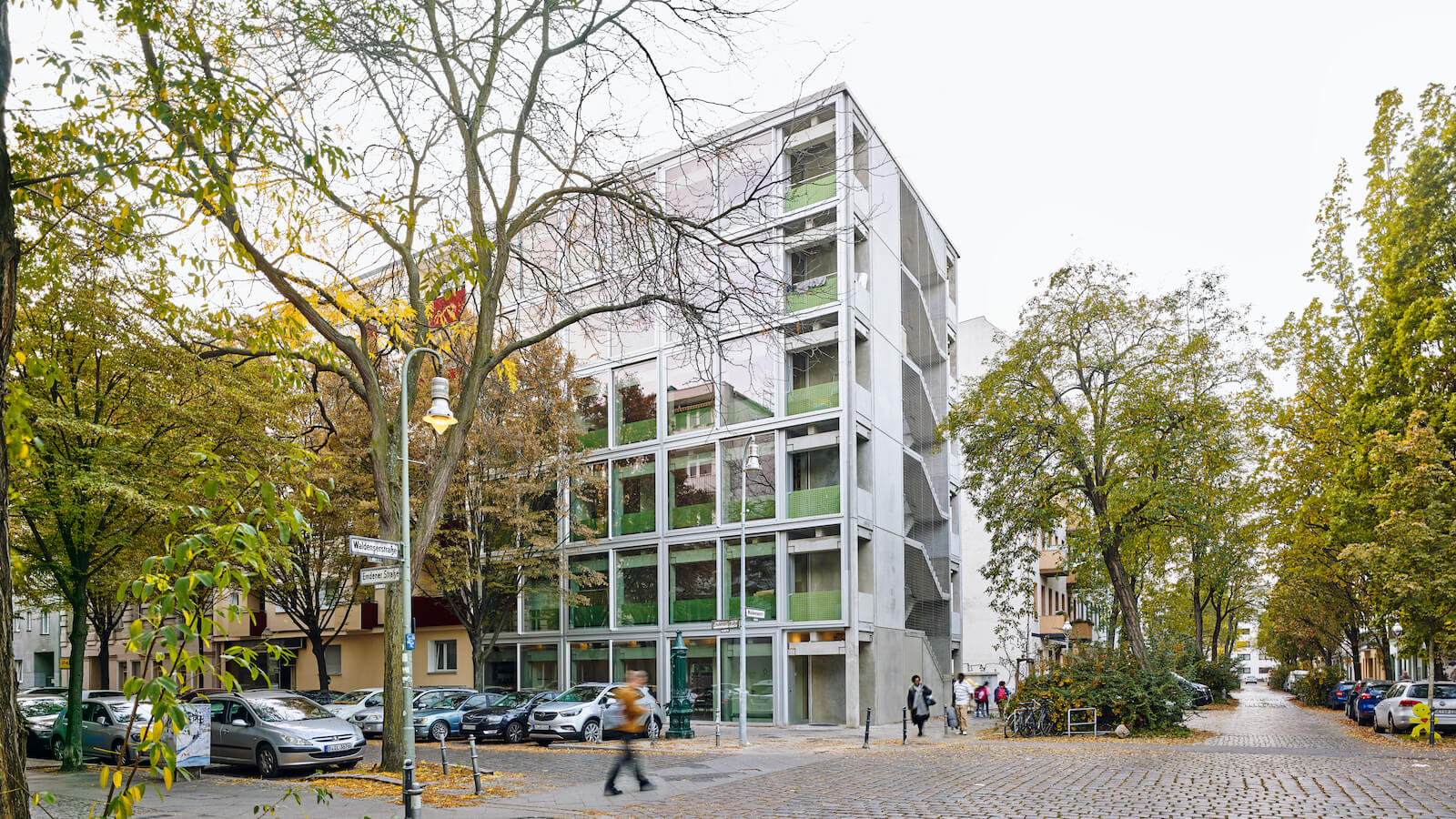 When I tell people I grew up in Prague, they tend to imagine cobbled streets and medieval whimsy. But much to everyone’s dismay, I come from another kind of Prague – a city of paneláks. Constructed of prefabricated concrete panels, the Soviet-era apartment blocks lack the romance of the historic urban centre but house roughly half of the Czech capital’s population.

Still home to almost a third of all Czech and Slovak citizens, paneláks are a regional variant of an international typology. From Poland’s wielka płyta towers to the former Soviet Union’s Khrushchyovkas, Hungary’s Panelház, Mongolia’s Ugsarmal and Germany’s Plattenbaus, prefabricated concrete buildings remain a ubiquitous feature of urban life throughout much of Europe and Asia – and a defining relic of communism.

In Berlin, however, a recent project by local architects FAR frohn&rojas breathes dynamic new life into a maligned old method. Dubbed Wohnregal, the six-storey building introduces a rich variety of flexible live/work layouts into an understated yet subtly striking shell of curtainwall and prefabricated concrete.

In only six weeks, the building’s shell was assembled on-site, with each floor completed over the course of a single week. By using pre-cast concrete elements common in industrial warehouse construction (including standard pillars and double tee beam ceilings), the architects combined a simple fabrication process with an inventive and contextually attuned design.

A view of the building under construction, with double tee beams prominently visible.

The building’s prefabricated structural facade necessitated a strictly rectilinear form, but the monolithic concrete walls also allowed for flexibility within. Free of interior shear walls, the interior is configured with a wide array of live/work ateliers, ranging in size from 35 to 110 square metres. Serving a spectrum of creative lifestyles – including young families – each of the six levels has a bespoke layout that can be altered relatively easily and inexpensively to suit changing needs. 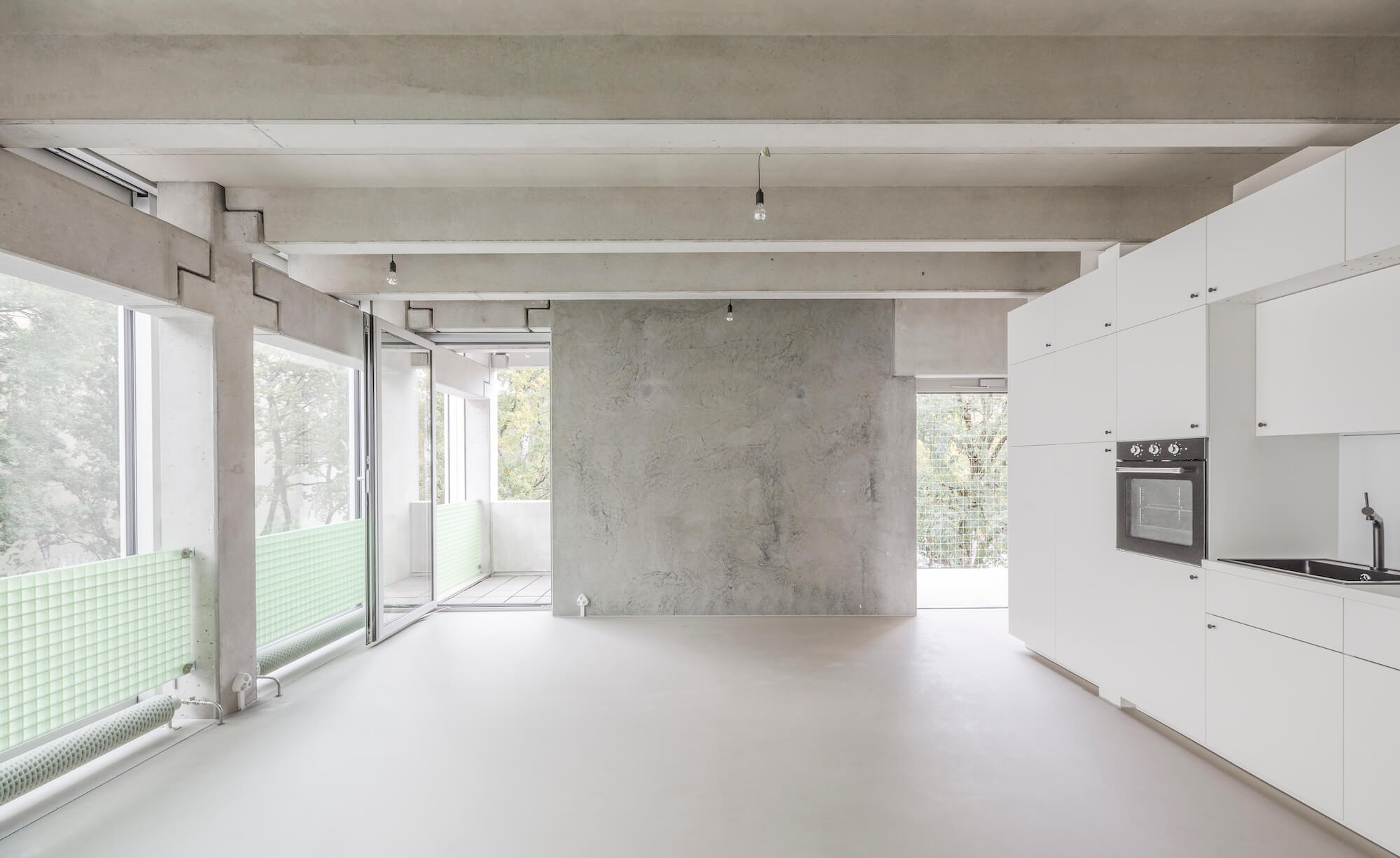 According to the architects, the adaptable interior serves to “counter preconceptions that serial construction automatically implies a standardization of the inhabitable unit itself.” It’s not the only preconception challenged: A playfully open presence sets Wohnregal apart from its prefab predecessors. Its pops of colour, exposed mesh-covered staircase and sleek curtainwall lend the design a distinct new aesthetic signature.

To accommodate the flexible floorplans, FAR frohn&rojas introduced natural ventilation throughout the building, but eliminated the cost and logistical complication of mechanical systems. Instead, the apartments are cooled through the floor-to-ceiling glass doors that frame Wohnregal’s east and west facades. In warmer weather, occupants can slide open the glass to create a loggia-like environment enclosed only by the elegant mint-green railings that frame the building.

While the openness of the glass facade and the subtly playful energy of green hues are a contrast to Berlin’s sea of staid concrete Plattenbaus, the design also celebrates both materiality and method. Exposed concrete walls and ceilings are a textured complement to the sleek, minimal interior finishes, with the interlocking cadence of exposed TT-beams adding a geometric accent. Inside, the weight and body of all that concrete fosters a spartan yet comfortable ambiance.

It also came cheap. For all the typological evolution, Wohnregal and its Plattenbau predecessors share the fundamental advantages of rapid construction and low costs. A simplified and streamlined process allowed the building to be completed for an impressive EUR 1,500 per square metre – substantially below the German (and North American) average.

Over half a century after the post-war building boom began to refashion cities in a wave of prefab concrete, Wohnregal joins a very different urban context. Like many cities around the world, Berlin faces an acute housing shortage and an affordability crisis. The solutions to these problems are far beyond the scope of architecture; they require fundamental changes in land use and public policy – and the German capital is leading on both fronts by pioneering both a five-year rent freeze and the potential expropriation of private property to create new public housing. But design plays a role too. With elan and elasticity, FAR frohn&rojas has demonstrated that prefabricated construction can create attractive, inexpensive housing for the 21st century – and plenty of it. 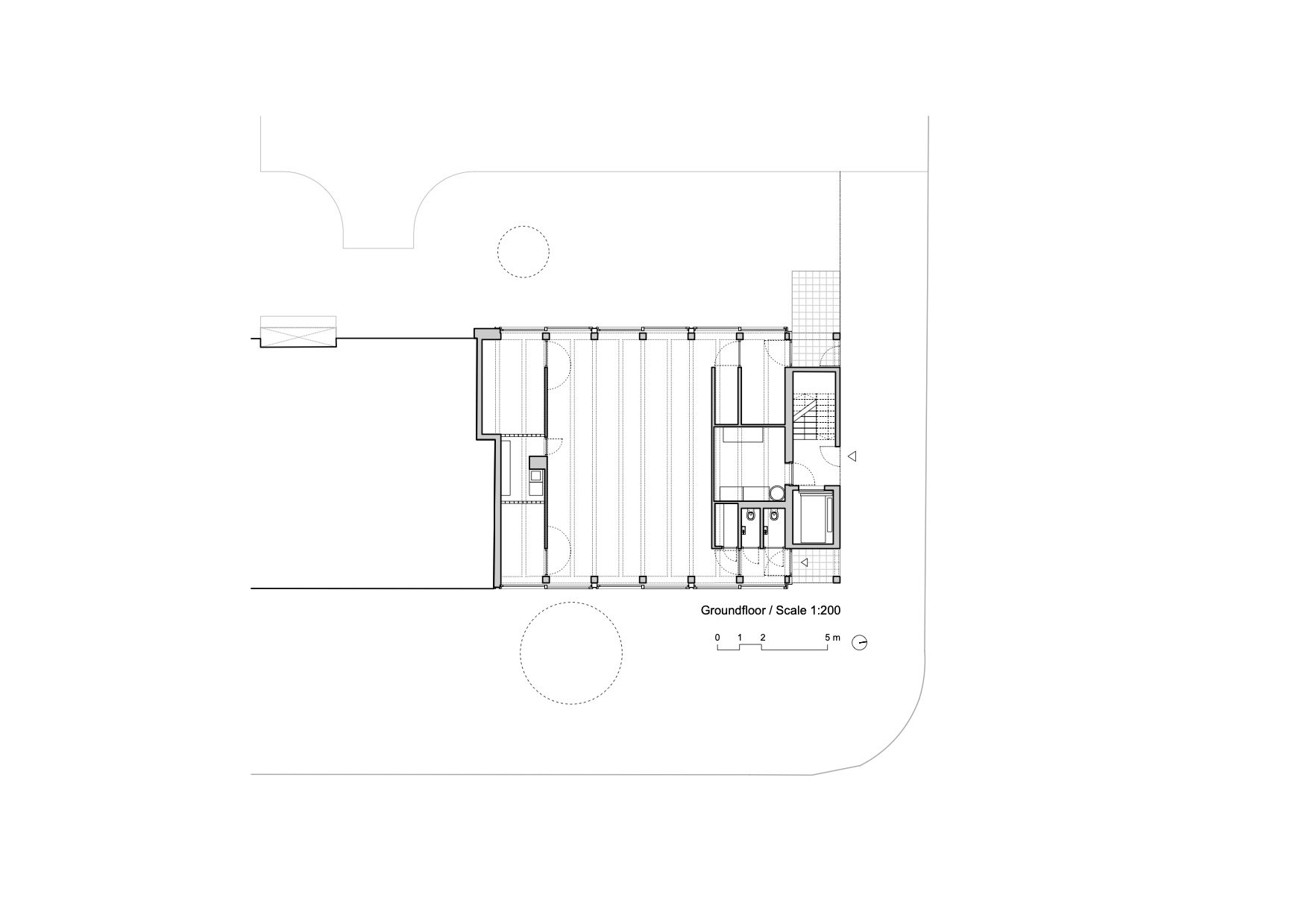 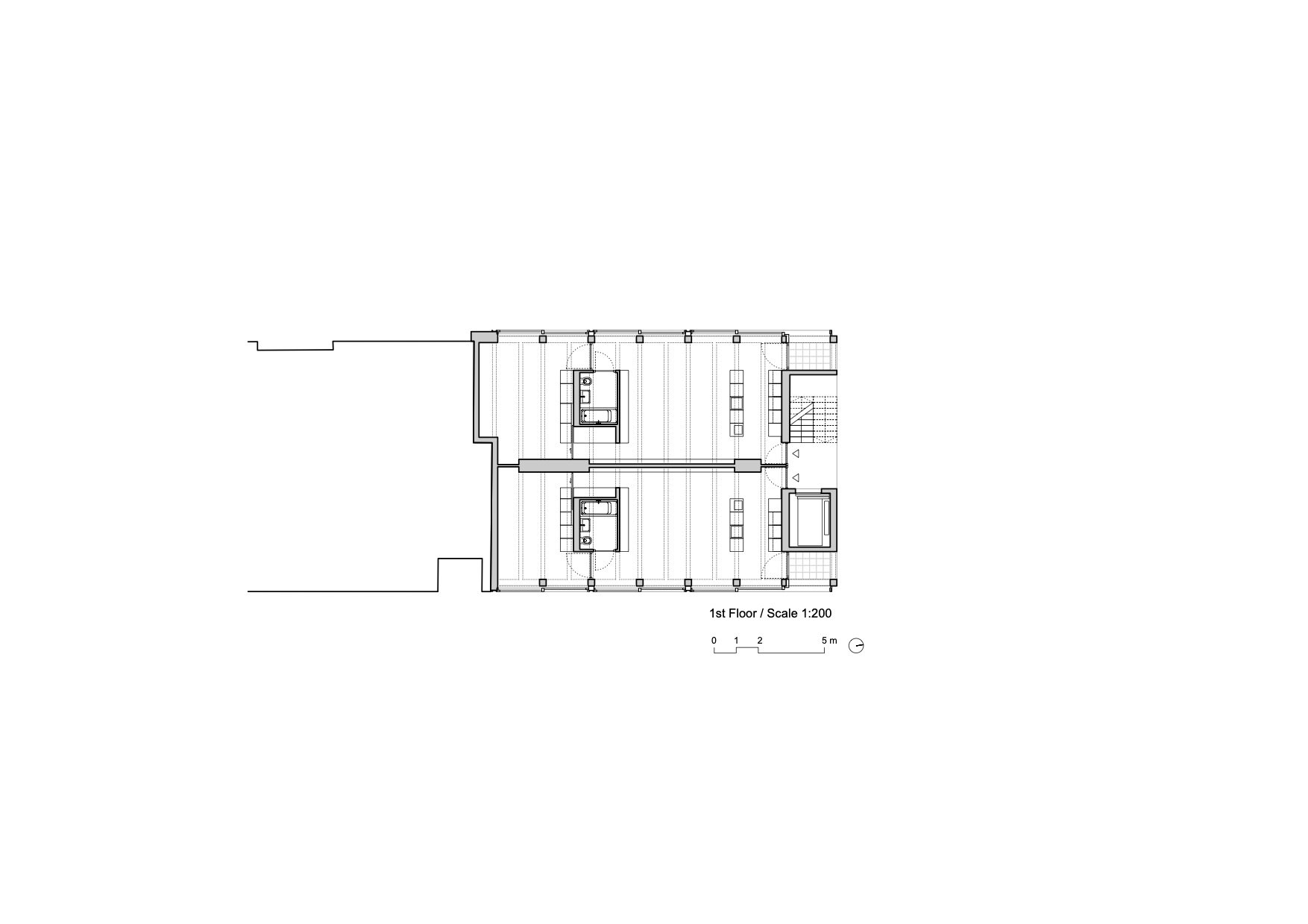 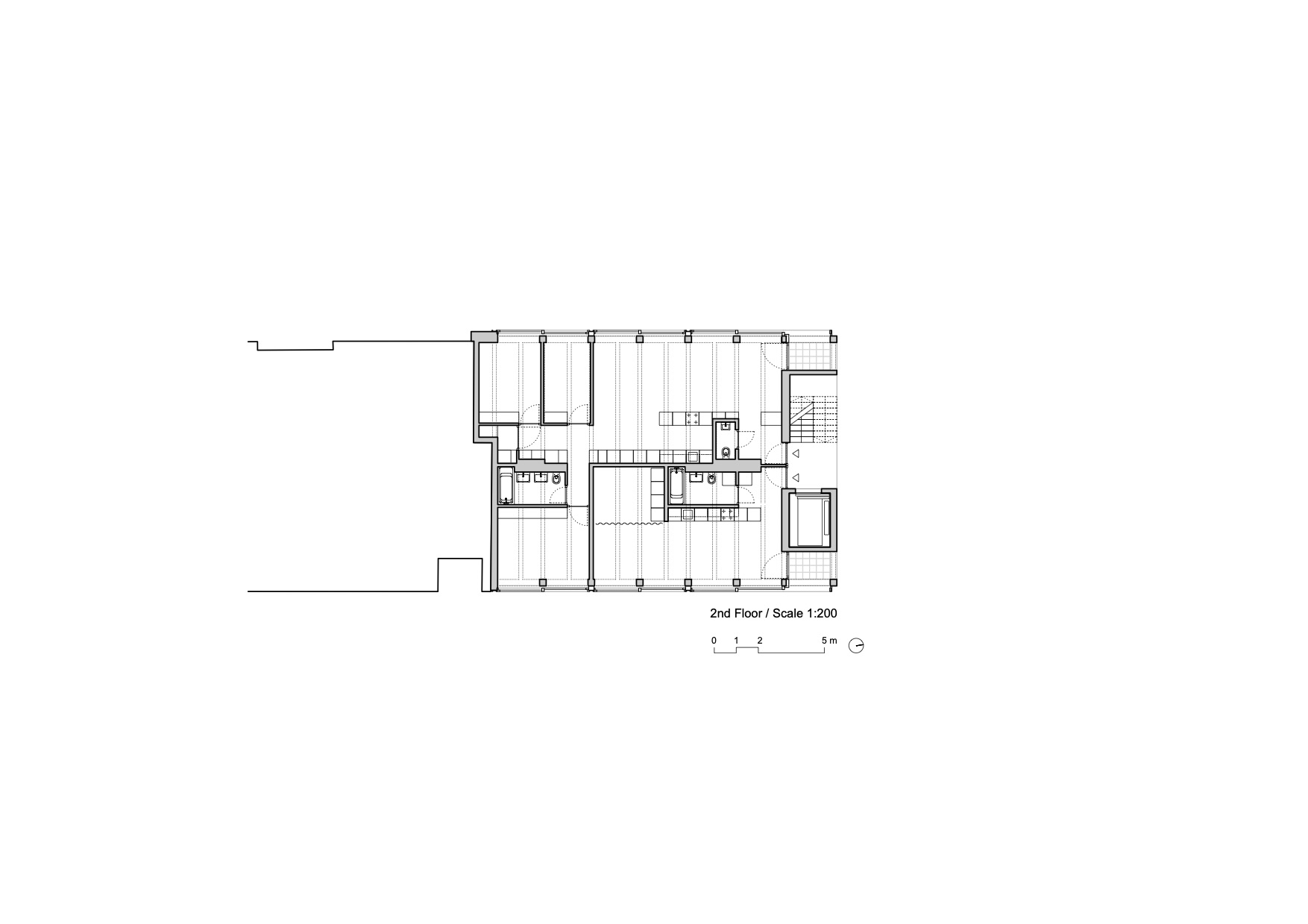 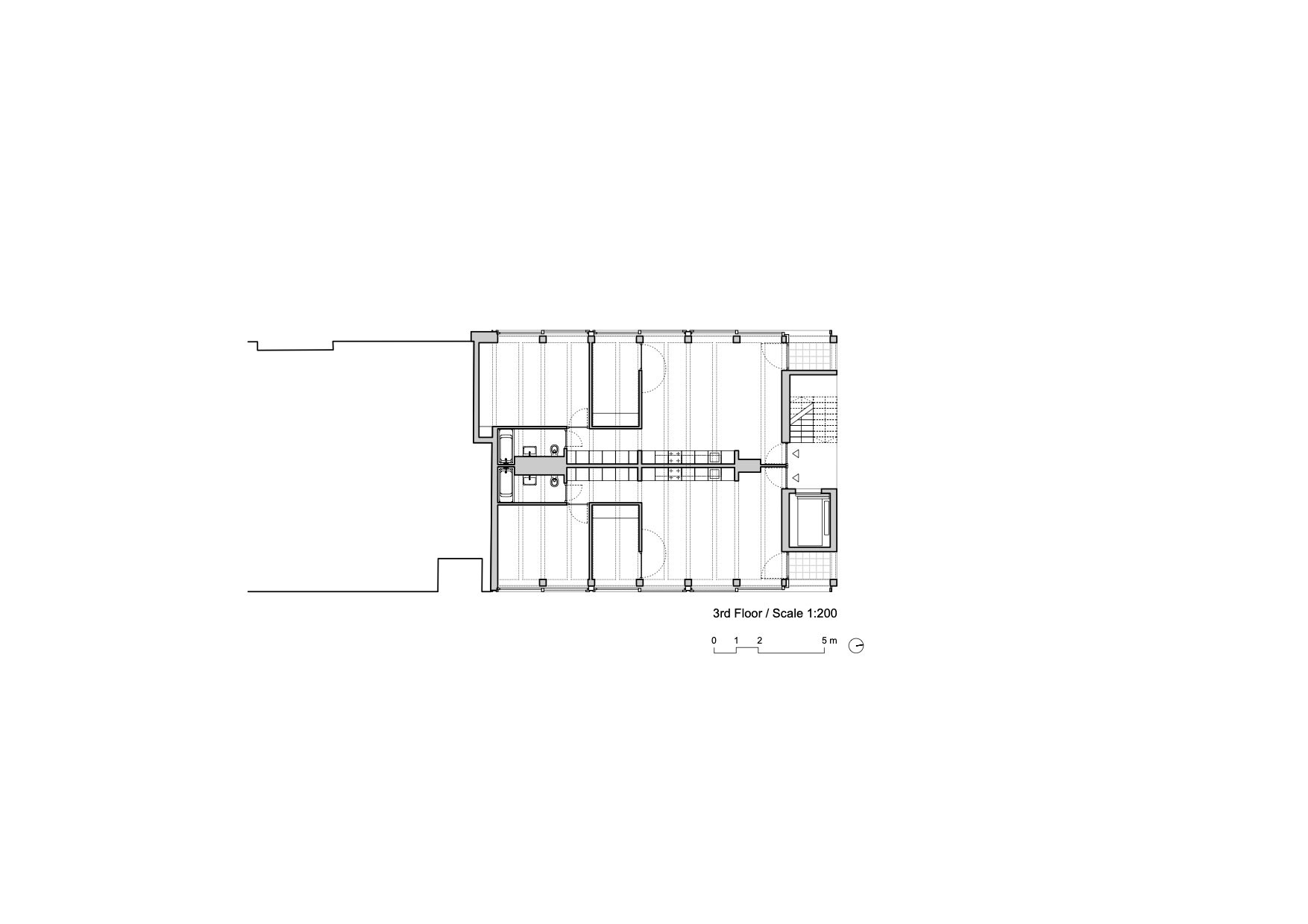 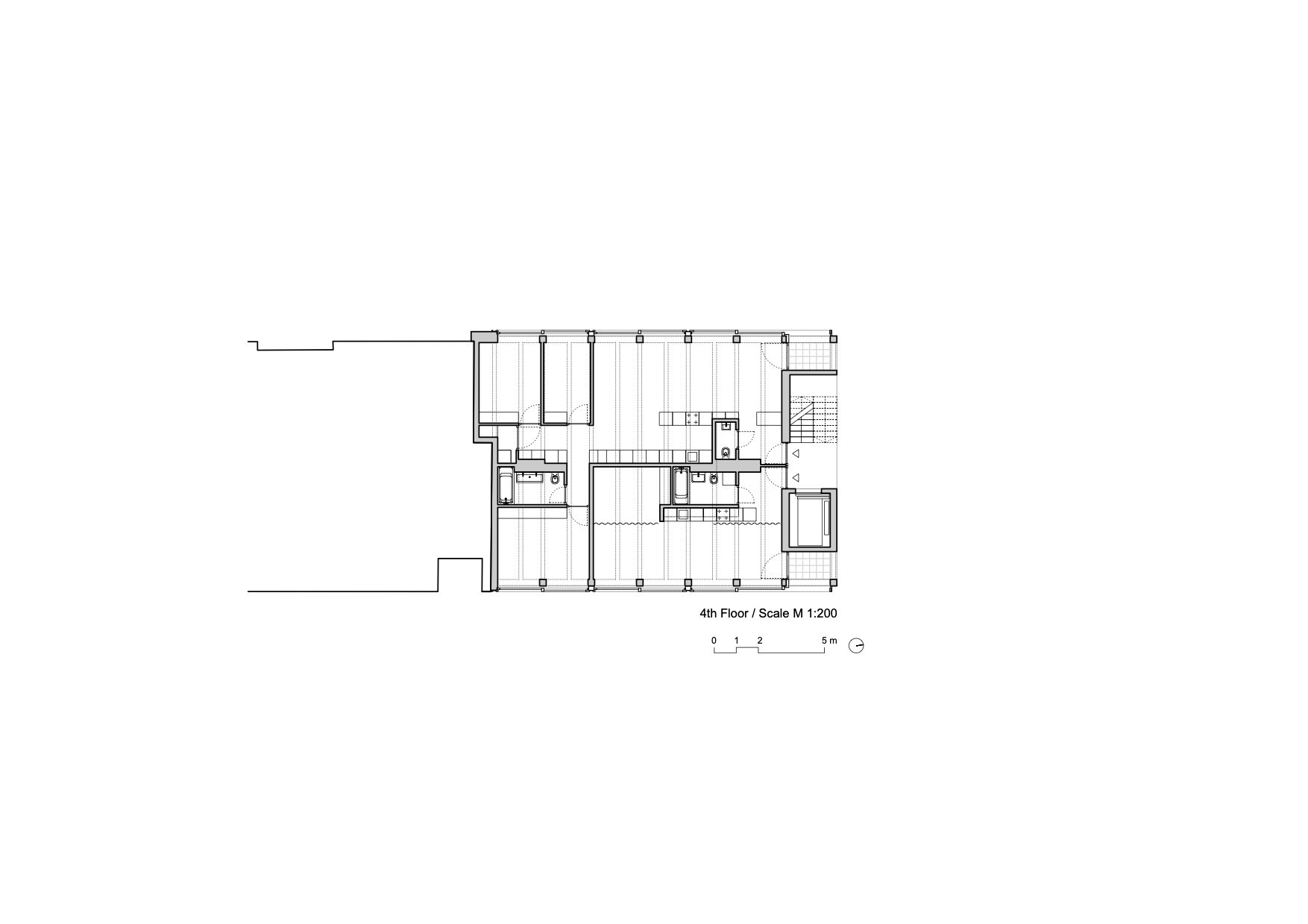 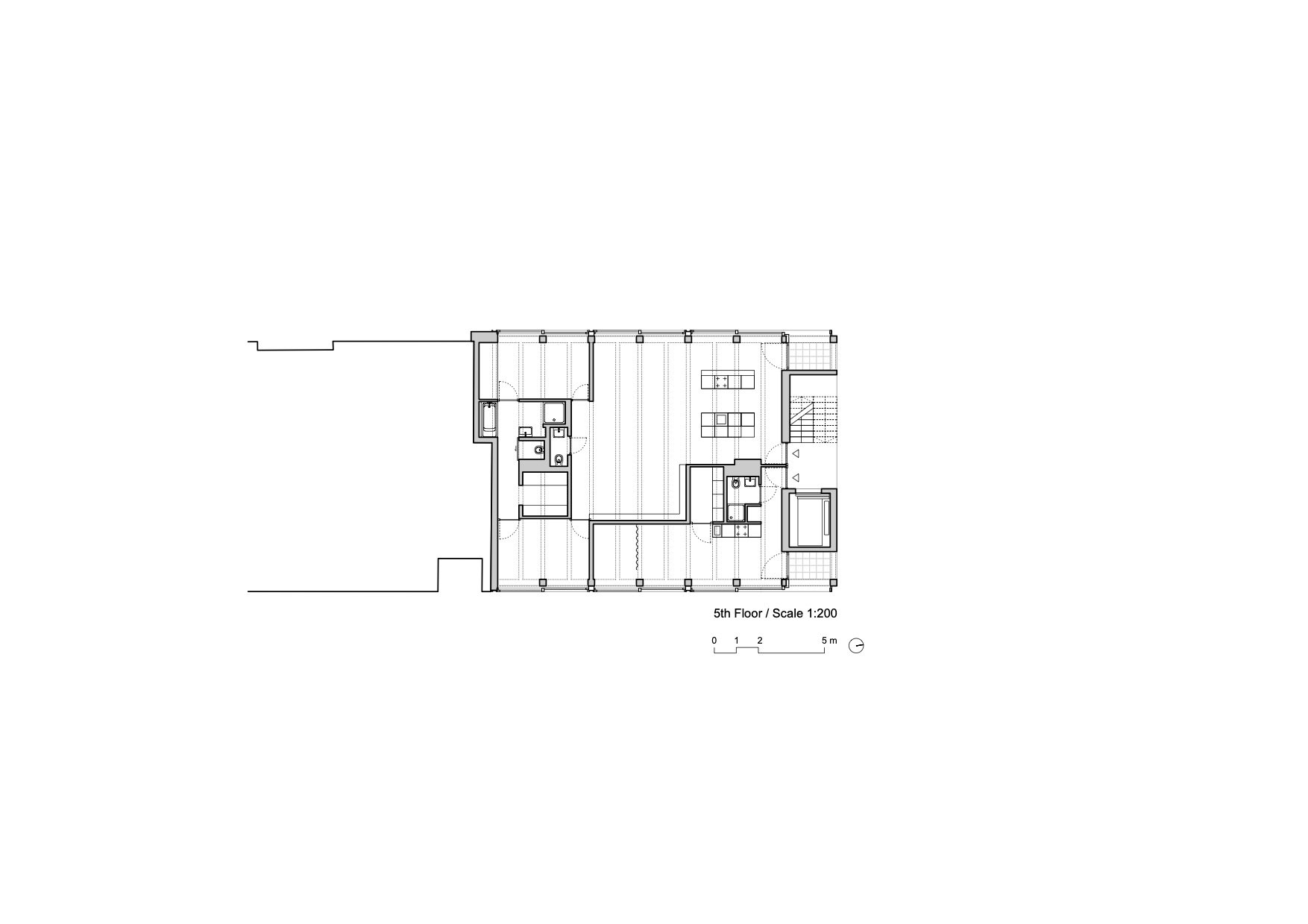 Wohnregal also comes at a time when the legacy of Europe’s mass post-war housing is being re-evaluated. Long derided in the West as “Commie blocks,” the Plattenbaus and paneláks became quintessential symbols of the perceived material and cultural emptiness of communism. The mood in the East wasn’t much better. Shortly after the fall of the Berlin Wall, Czechoslovakian President Václav Havel called paneláks “undignified rabbit pens, slated for liquidation.”

A typical German Plattenbau in Berlin.

My experience was hardly that. Suburban Prague in the ’90s hardly made for a magical childhood, but panelák living felt normal and increasingly middle-class. And while Havel’s denouncement reflected public sentiment in the immediate wake of Soviet rule, the decades since have proven him wrong. Today, Prague’s paneláks are an increasingly popular – even expensive – housing choice, and the stuff of coffee table books and aesthetic fetishism in the English-speaking world.

Germany’s Plattenbaus have been similarly exalted of late – with celebrated Berlin-based architect David Chipperfield even suggesting that their plain form makes them resistant to the forces of gentrification. I don’t know about that. At the very least, however, the livability and efficiency of projects like Wohnregal show that prefabricated construction can be a viable part of the toolkit for housing affordability.

The architects put it best. “Prefabrication in housing has been a century-long story of optimization, and has had a continuous up and down of promises stated and promises broken,” say FAR frohn&rojas. And they’re right. It’s no panacea, but in its own small way, Wohnregal is a hint of promise restored.

As for my own childhood home? Like scores of Prague apartment blocks around it, it’s been re-clad in more colourful, thermally efficient and thoroughly graceless EIFS cladding. For better or worse, I can hardly recognize it.