Big, Clean Innovations in Surfacing That Could Shape the Built World
Porcelanosa and Italgraniti have created air-purifying and huge-scale innovations in surfacing that they unveiled at Cersaie. 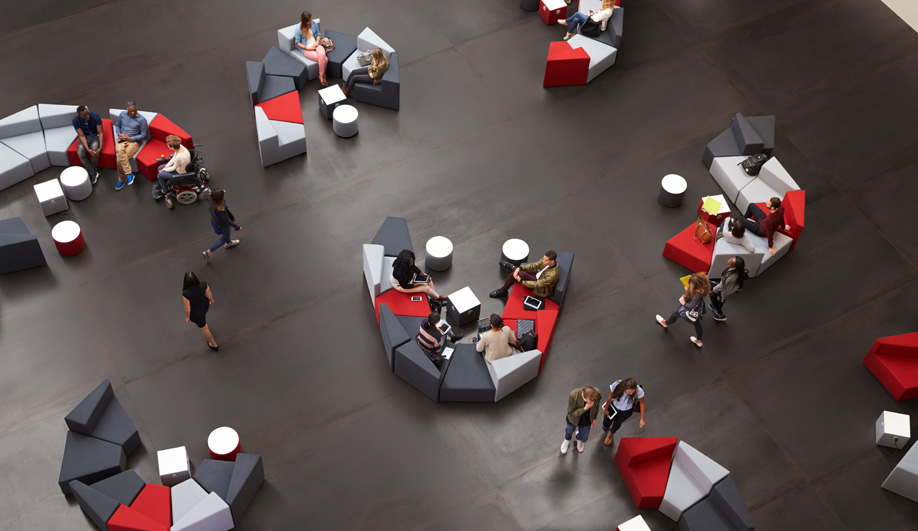 Can surfacing play a more active role in the designed environment? Porcelanosa thinks so. At Cersaie, the company revealed K-Life, a material embedded with technology that makes the solid surfacing capable of eliminating harmful bacteria and gases (such as nitrogen oxides and volatile organic compounds) as well as any chemicals it comes into contact with, all the while cleaning the surrounding air. 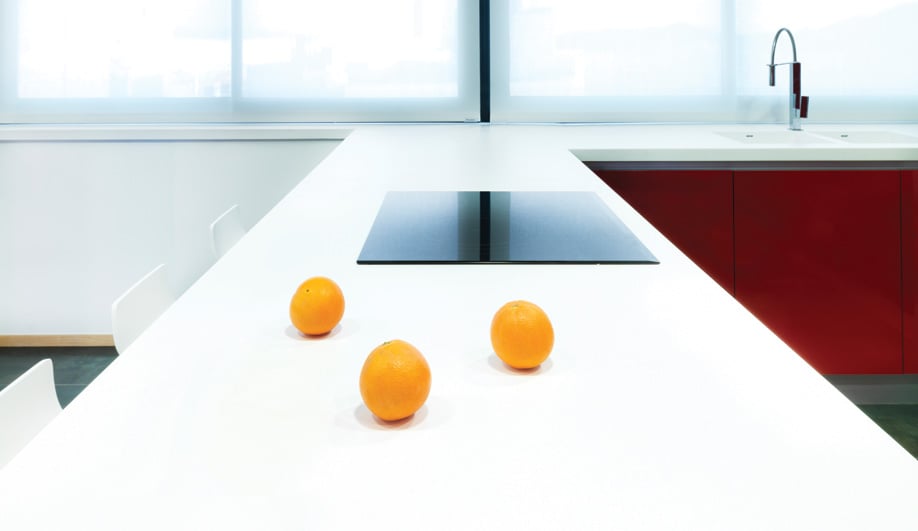 So what is it? Made with Krion, the brand’s trademarked antibacterial composite of largely natural minerals and a low percentage of high-resistance resins, the material incorporates light-activated agents that turn it into a purifier. It’s 117 per cent more antibacterial than comparable surfacing, and one square metre has been proven to scrub enough air for approximately six people to breathe clean for one year. It packs significant potential for wellness and medical environments, and for high-traffic public areas, but why wouldn’t you want this in your kitchen as well? 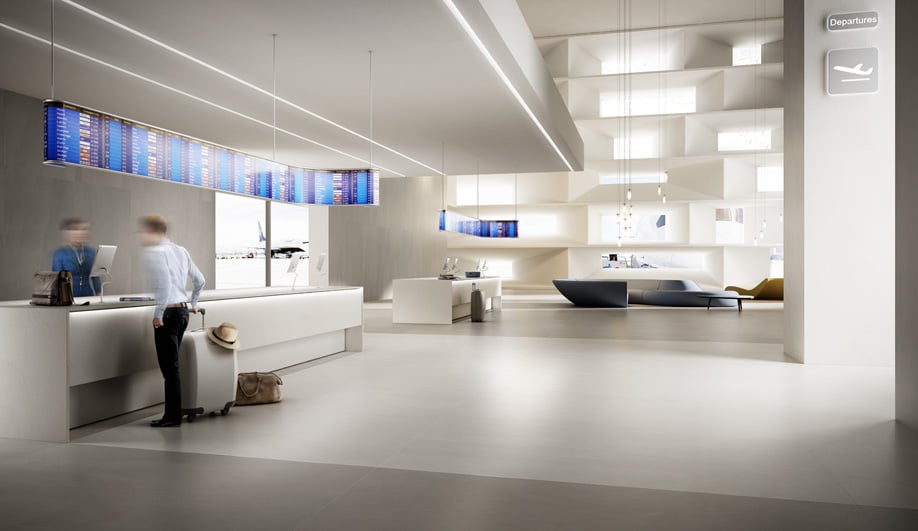 Redefining what constitutes oversized has become somewhat of a Cersaie tradition. This year, Italgraniti earned top marks in the large-format category with the latest contribution to its Mega series, which measures 320 x 160 cm. The massive porcelain stoneware practically dwarfs its 2016 predecessor (itself an impressive 240 x 120 cm). The appeal of gigantic yet slim slabs (Italgraniti’s an be as lean as 6 mm) hasn’t waned.

The format remains the most efficient and cost-effective way to cover large, high-traffic areas. The extra-extra-large scale means fewer grout seams and joints, and faster installation. And, with bookmatch finishes, big slabs give the impression of continuous panelling. It’s also almost impossible to tell Mega is porcelain; its realistic renderings look just like metal, stone or marble – take your pick.