Why Only One Artist Can Use the World’s Blackest Black
British-Indian artist Anish Kapoor is the artistic keeper of Vantablack, the world's blackest black pigment. 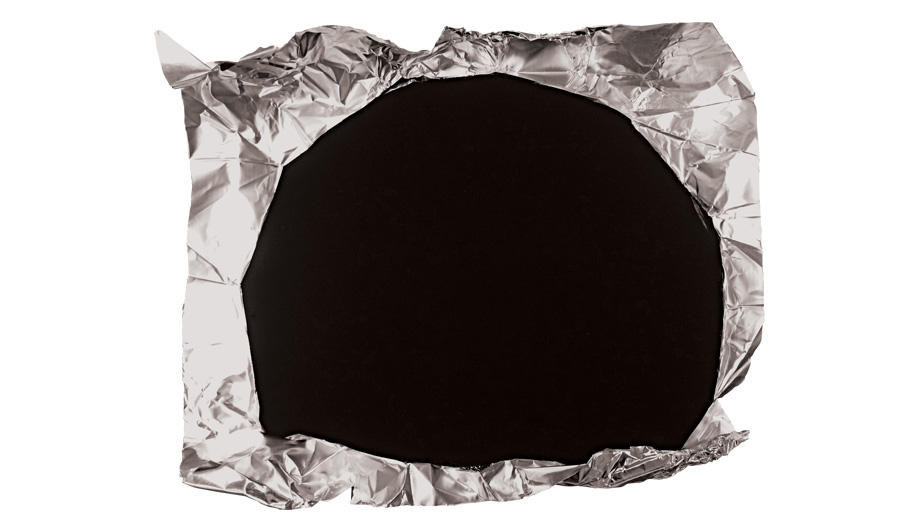 It seems like dark times when the arts com­mun­ity and the defence industry are ready to go to war over the use of a new colour. However, when nano-materials developer Surrey NanoSystems clarified recently that sculptor Anish Kapoor has acquired exclusive rights only to the artistic use of its super-black pigment, Vantablack, the military-industrial complex breathed a sigh of relief, safe in the knowledge that it can still use the light-absorbing nanotechnology to coat stealth fighter jets. Artists, on the other hand, remain miffed that this blackest black will not be an option for the average painter’s palette anytime soon.

It’s not the first time someone has claimed ownership over a colour (Yves Klein did it with his bespoke blue in the 1960s), but this particular pigment – just a few hundredths of a percentage point short of nullifying light completely – is a horse of a different hue.

Kapoor’s property is truly a substance without properties. It resembles a void, collapsing your sense of space until all that’s left to see is nothingness. Vantablack is not a colour, more like an absence of it, not a means to touch up the shadows on your canvas so much as a gateway to oblivion. That makes it desirable, but it also necessitates its protected status.

To make the sacred stuff commonplace would be blasphemy. So what if some heavy metal band wants a record cover so dark that it could be “none more black”? Kapoor, who built his career on transcendence tinged with novelty, is doing us all a favour by keeping this magical material out of the hands of lesser mortals.

Now, if only he could do something about those fighter jets.

Terence Dick is an art critic and editor of visual art reviews at Akimbo.ca.