BMW’s i concepts start a buzz
Enroute to the L.A. Auto Show, BMW stopped off in New York last week to preview two visionary electric vehicles coming to the market within the next two years. 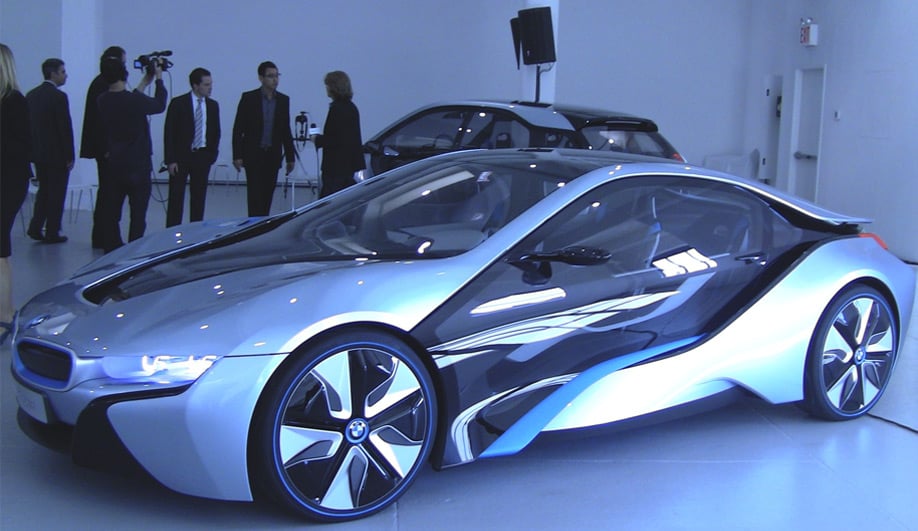 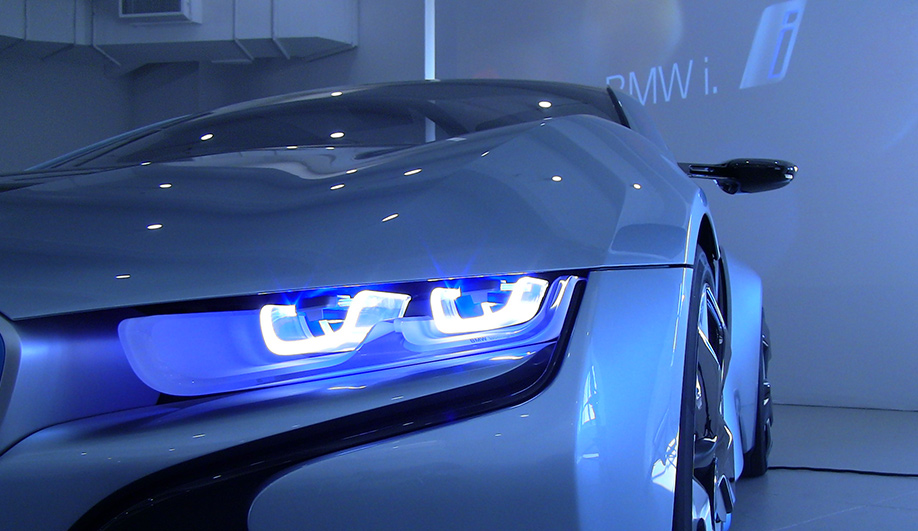 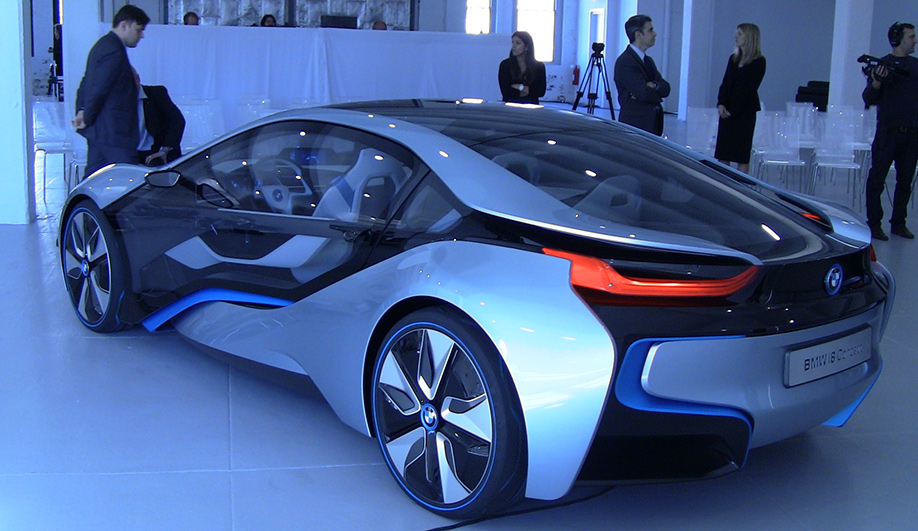 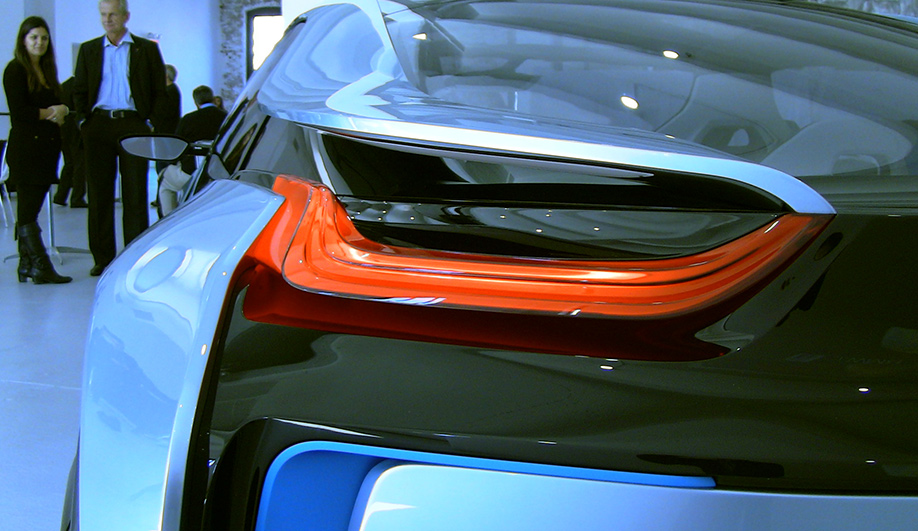 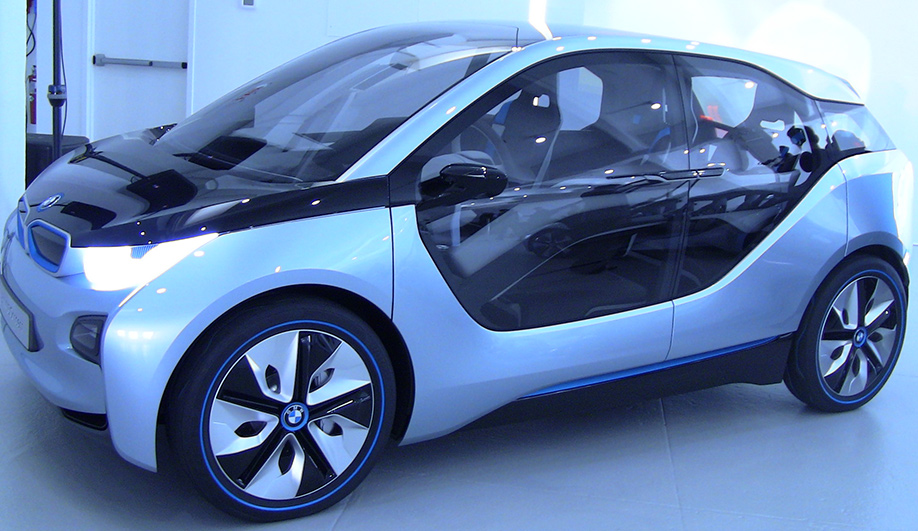 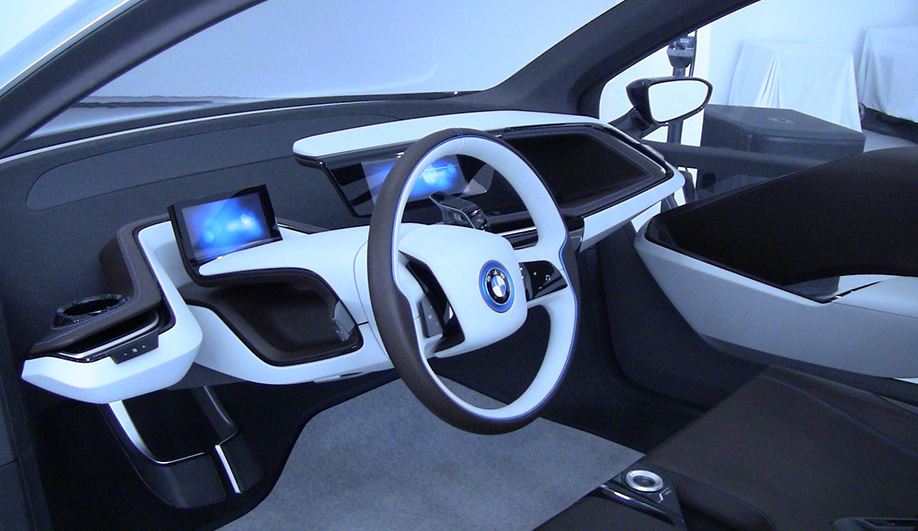 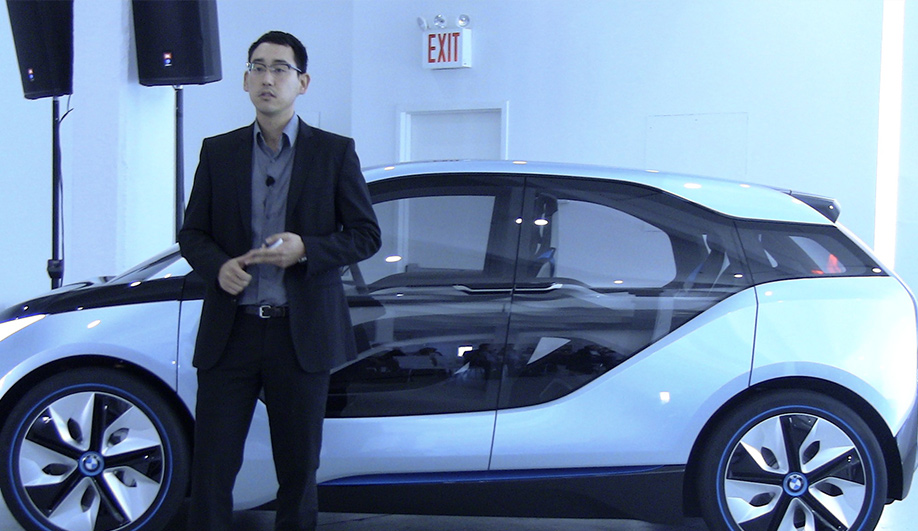 With the i3 and i8, the premium German automaker marks the launch of a new sub-brand called BMW i, signaling an intention to develop an electric fleet destined to revolutionize urban transportation.

The i3 is a utilitarian compact car, inspired by and for the needs of urban environments, featuring a fully electric drive system with an available range-extending gas motor. The i8 is a far sportier concept, with a decidedly aggressive stance, incorporating both electric and gas propulsion systems, giving the driver access to a unique driving experience while also maintaining low fuel consumption and emissions.

The design of both vehicle concepts comes out of the BMW design centre in California, under the direction of senior designer Richard Kim. Both vehicles feature simple, smooth and purposeful lines, which promote efficiency and performance as well as avant-garde laser lighting technology combined with lots of transparency, thanks to a major incorporation of plexi-glass panels.

The i cars also feature extensive use of CFRP (carbon fibre reinforced plastic) in the Life Module, which provides excellent rigidity, stability and lightness, while increasing safety compared to traditional, steel-framed vehicles. The CFRP is produced at a new plant operated as a joint-venture by SGL and BMW at Lake Moses in Washington State, and this material development addresses issues electric vehicles commonly face in regards to weight, handling and range.

The i3 and i8 promise to deliver the future of electric drive vehicles, as well as the future of industrial automotive production, while staying true to BMW’s reputation as a manufacturer that delivers enhanced performance and unmatched reliability. The i3 is slated for release in 2013, and the i8 will follow in 2014.

SHARE
Twitter, Facebook, LinkedIn, Pinterest, Email
TAGS
Green Design, Product Design, Transportation,
AZURE is an independent magazine working to bring you the best in design, architecture and interiors. We rely on advertising revenue to support the creative content on our site. Please consider whitelisting our site in your settings, or pausing your adblocker while stopping by.