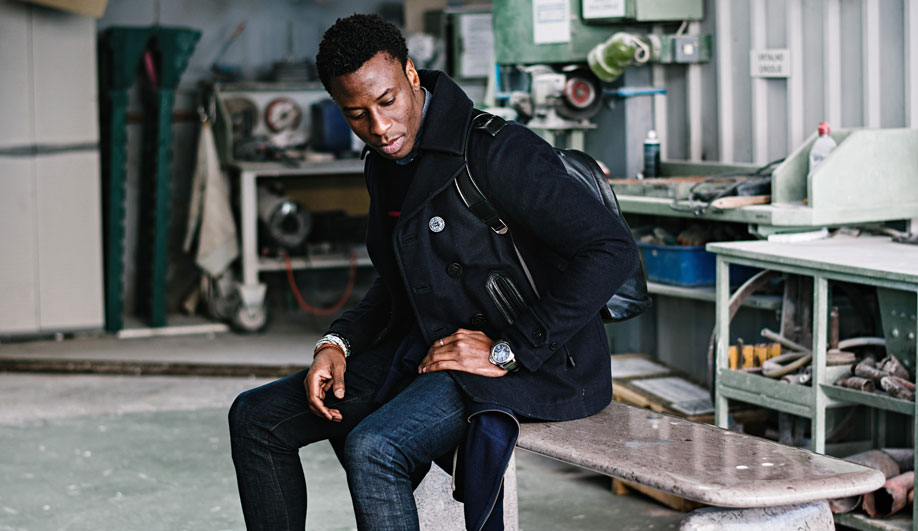 Ini Archibong’s celestial new collection for Sé is informed by his Los Angeles roots – from the beats scene to low-rider car culture.

To mark the 10th anniversary of Sé – the London furniture brand known for its curvaceous silhouettes and exquisite materials – founder Pavlo Schtakleff wanted a collection worthy of the milestone. Enter Ini Archibong, the American-born, Switzerland-based designer tapped by Schtakleff to add to a portfolio that already included memorable works from Jaime Hayon and Nika Zupanc. 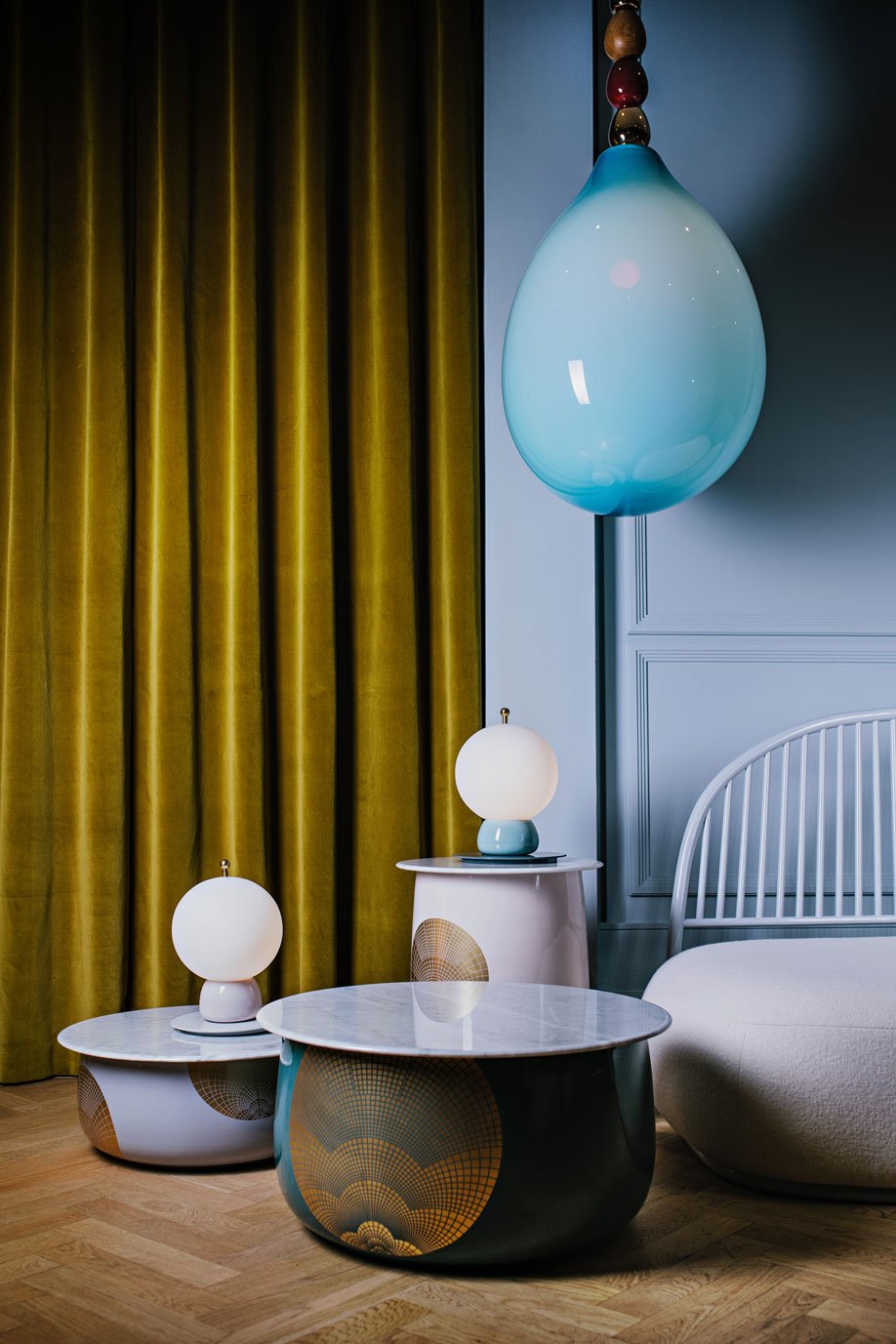 First revealed during last spring’s Salone del Mobile, Archibong’s Collection IV: Below the Heavens features distinctive forms reminiscent of cloud formations and imbued with a sense of ethereality. For its hometown debut at the London Design Festival in September, the collection’s seating, tables and lighting were presented alongside pieces from Sé’s previous lines.

The exhibition was accompanied by a soundtrack of original music mixed with a playlist that provided inspiration for the work. “I always start a project by going through my records and pulling out stuff that encompasses the feelings I’m trying to express; it’s like having an auditory mood board,” Archibong explains. 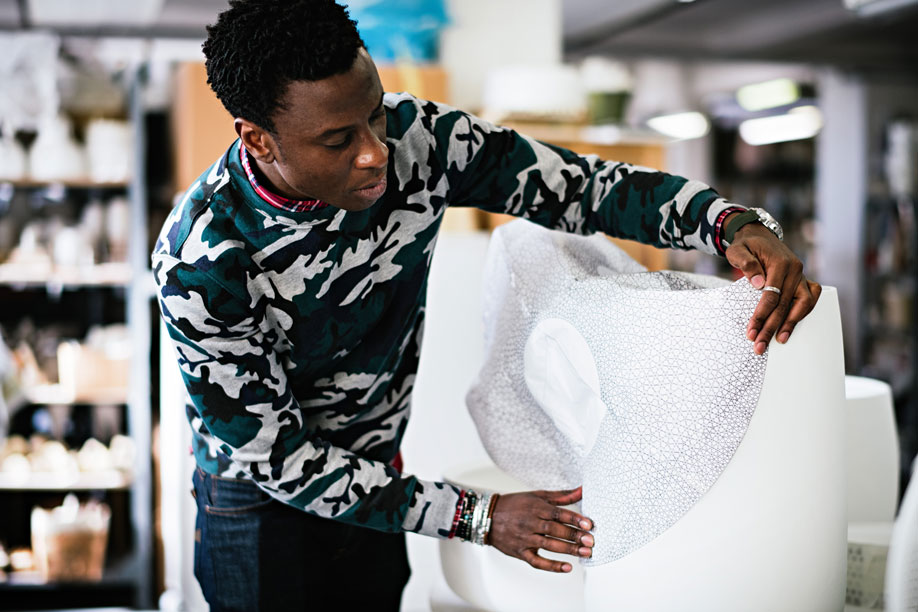 This tradition hearkens back to the designer’s time in the L.A. beats scene, which he joined after dropping out of business school. At the time, Archibong had a job with an architecture firm but was more interested in learning the ropes of hip-hop production. “My mentor and boss back then was like, ‘You come into work, tired from being up all night doing this music stuff – you’ve got to figure out what you’re going to do with your life and get serious,’” he says.

Accordingly, Archibong decided to focus his creativity elsewhere and began studying environmental design at Pasadena’s ArtCenter College of Design, later making his way to Switzerland to earn a master’s in luxury and craftsmanship at École cantonale d’art de Lausanne. He launched his practice in Neuchâtel in 2010, but California is never far from his mind, its culture a constant source of inspiration.

“When I was growing up in Pasadena, we had a neighbour who had these low-rider cars that he’d fix up,” he recalls. “Those big, shiny cars with colourful paint jobs, plush velvety interiors and lots of chrome – that was luxury to me.” 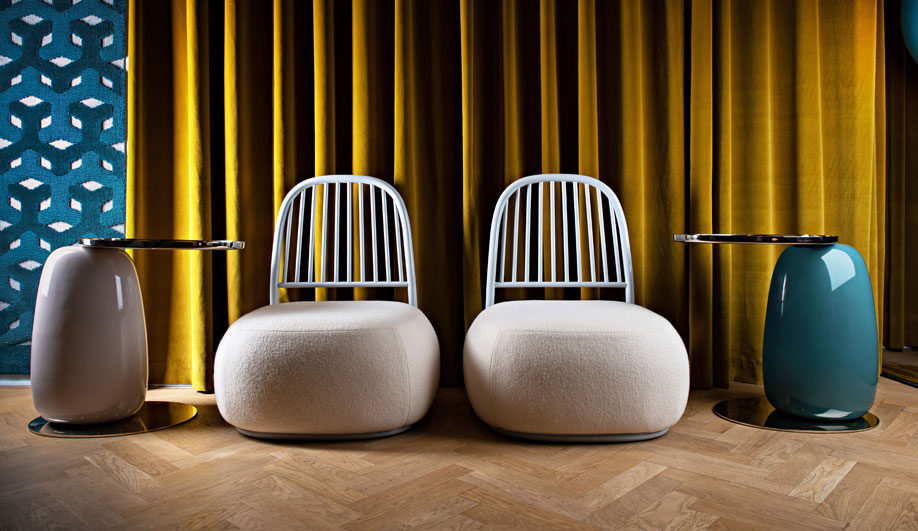 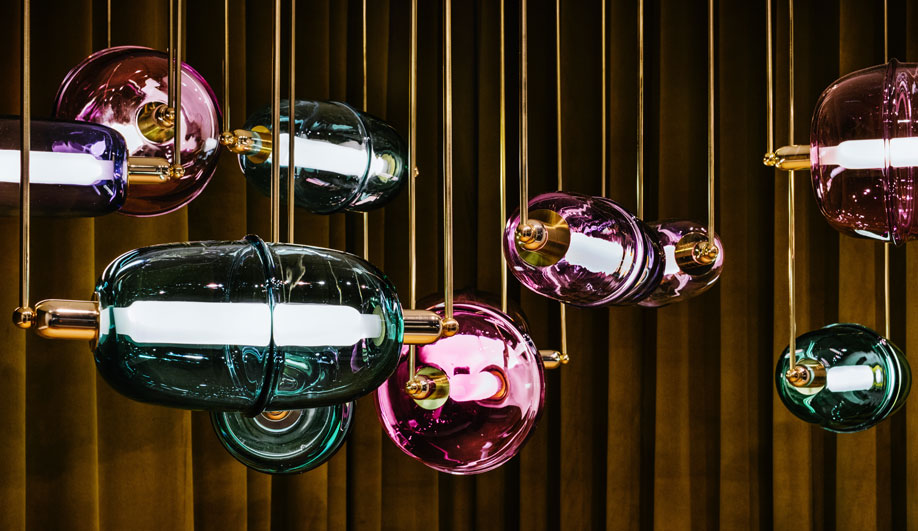 This influence is evident in the Sé collection’s lacquered bases, metallic accents and cushy upholstered seating. The Moirai chandelier, made using cold-working glass techniques, is offered in three colourways that, when hung together, have the iridescent, holographic sheen of oil slicks.

“My perspective on what it means to be a designer is based on my experiences,” Archibong says. “Living and designing in Europe, some of the decisions I make may not seem obvious, but it’s impossible for me to make anything that doesn’t incorporate where I come from.” 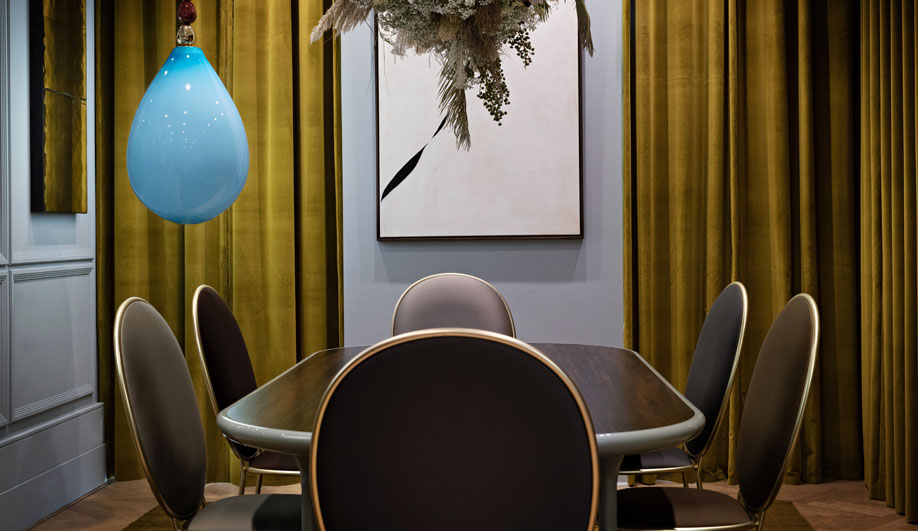