Canada 150: Canada’s Future Role in Architecture and Design
Instead of looking back, we're looking forward, by asking architects from Snøhetta, 5468796 architecture, NADAAA and other firms what they think Canada's role will be in the next 150 years.

Between the mid-1960s and the early 1970s, nearly 900 new buildings were constructed in each Canadian province and territory. Called the Centennial Projects, the works were part of a federal government-supported campaign to celebrate the 100th anniversary of Canadian confederation by showing, to the country and to the world, that Canada was going to be a meaningful player on the international architecture and design stage.

In the decades since, Canada hasn’t led the charge as a hotbed of boundary-pushing architecture, but its contributions have been plentiful, thanks to an abundance of homegrown talent working here and abroad (see our lists of the country’s brightest product designers and interior designers). But what else does it have to offer? And how might its role, in a global context, change and grow in the next 150 years?

To a small group of leading architects, we posed the following question:

Through your design lens, what role do you see Canada playing in the next 150 years?

Here’s what they had to say. 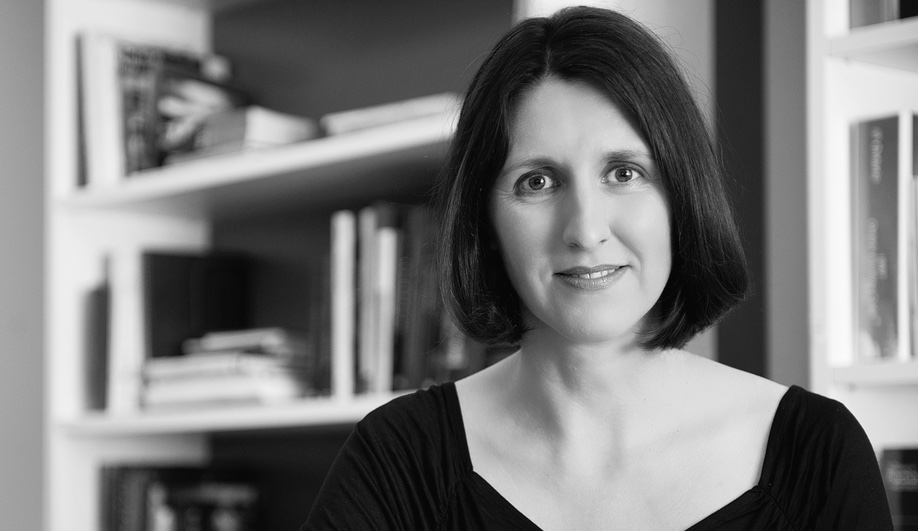 Heather Dubbeldam, founder of Dubbeldam Architecture and Design
“Canada must come to the forefront of sustainability in every sense of the word, leading through design and innovation similar to other like-minded countries. We have learned that sustainability is not only about our environment, but also about equality in society and culture, and quality in everything we do, all of which are deeply Canadian values.

Canadian designers should be the catalyst for change, leading the charge and embracing the challenges to design sustainably as drivers for design excellence. We need to reimagine how we design buildings and communities, challenging everyone to think with an ultra-sustainable mindset.” 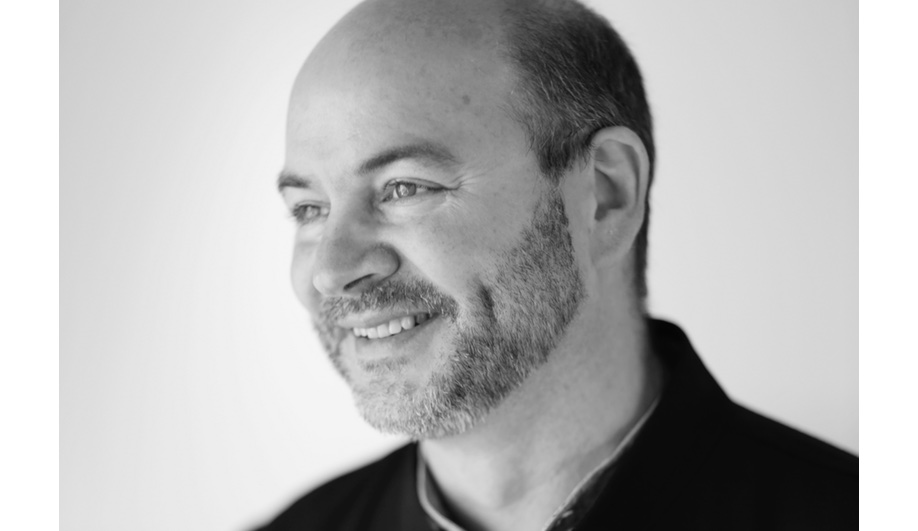 Craig Dykers, co-founder of Snøhetta, and team
“Canada’s geographic, social, and political context will profoundly influence its role in the trajectory of design over the next 150 years. The country benefits from having a unique edge condition: most of its boundaries are defined by natural phenomena, while its southern border is cultural and political. Canada will continue to use its edge-ness to remain independent, original and to define new perspectives.

Further, as climate envelopes are changing and habitat boundaries are being redefined for both human and non-human life, Canada’s northern climate will push its designers to contend more directly with the challenges of a shifting landscape. We predict that Canada will emerge as a global environmental design leader. Canada, stay authentic in 2167!” 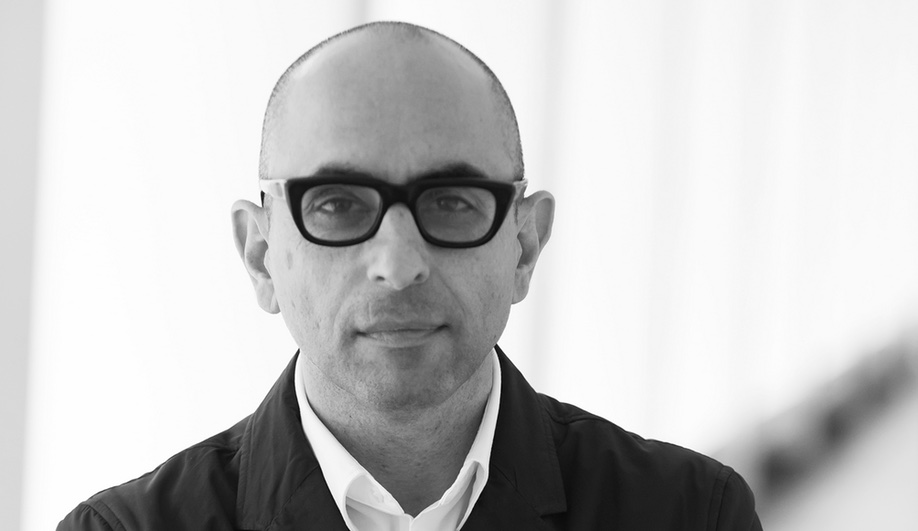 Nader Tehrani, founder of NADAAA
“From our perspective today south of the border, we can imagine Canada playing an important role in offering a platform for social equity and environmental issues through the agency of design, all of which your leadership has shown in some measure – something that is being denied to us in the USA under our current administration. If the current spheres of power are fleeting moments in the context of the next 150 years, they are also a reminder that their impact can only be seen if treated as long-term commitments as part of a larger social contract.” 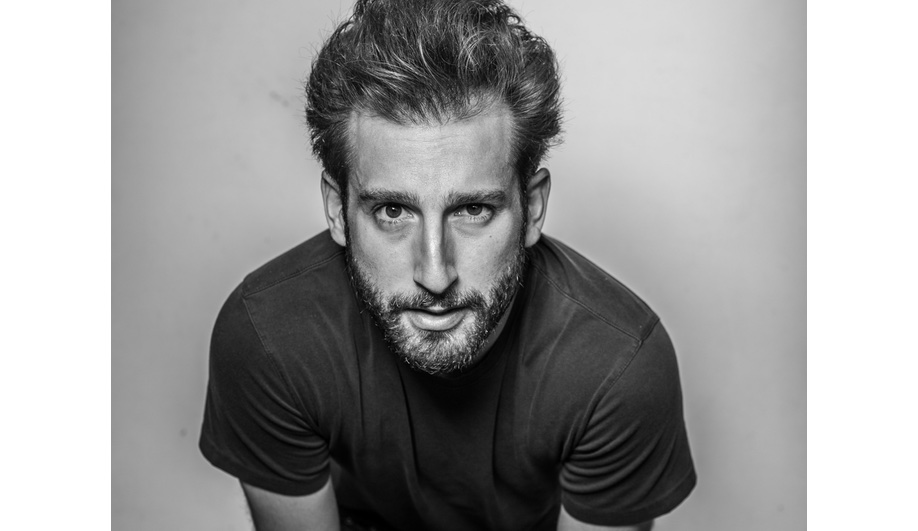 Alex Josephson, co-founder of Partisans
“I’d like to see Canadians take the lead. Now, more than ever, we need bold, visionary ideas—ideas that push us out of our comfort zones, otherwise we might not be around for the next 150 years. We need risk takers. The biggest risk is to not risk at all.” 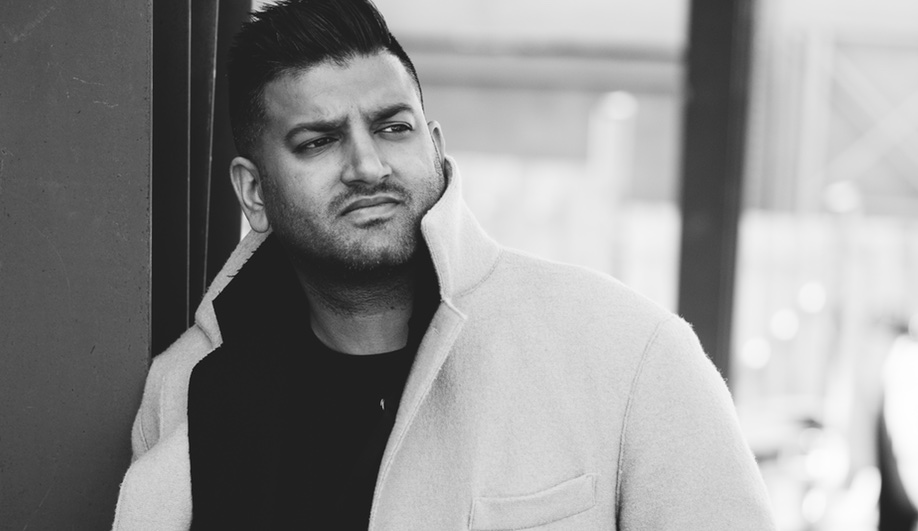 Omar Gandhi, founder of Omar Gandhi Architect
“Over the course of the next century and a half, architecture will have realized the full transition towards a new kind of regionalism. Buildings and their users will no longer have the luxury of leaching from the environment, rather, they will have developed a symbiotic relationship with the local landscape – constantly adapting, morphing and evolving to survive.

Architecture will no longer draw from a grid, instead the landscape (sun, wind, rain) will provide all that is required to perform its objectives. A full-functioning, self-sustaining organism living as an extension of the land. Canadians will be at the forefront of this evolution, our lessons coming from the innovative First Nations structures which took full advantage of the local context, materials and climate.” 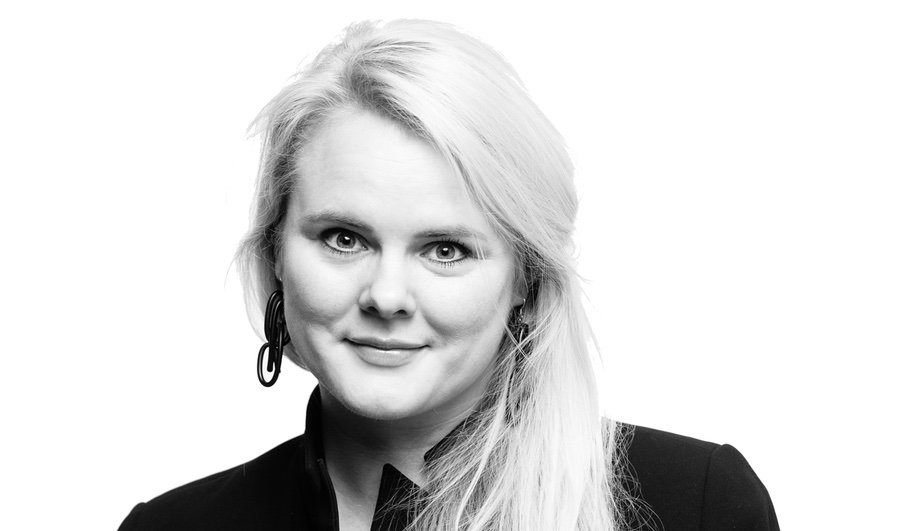 Johanna Hurme, co-founder of 5468796 architecture
“As more and more people move around the globe, the issue of im/migration is more important than ever. In this context, the Canadian expression of architecture and design is unique – it is a collection of multiple voices rather than a singular vision.

We see that Canada’s role in contemporary architecture for the future will discover a new, highly personal dialect in these pockets of distinct identities, reaffirming our pluralistic cultural identity and negotiating socio-political borders, people and ideas. This holds a dynamic potential that will move Canadian architecture away from polite responses toward something bold and powerful.”