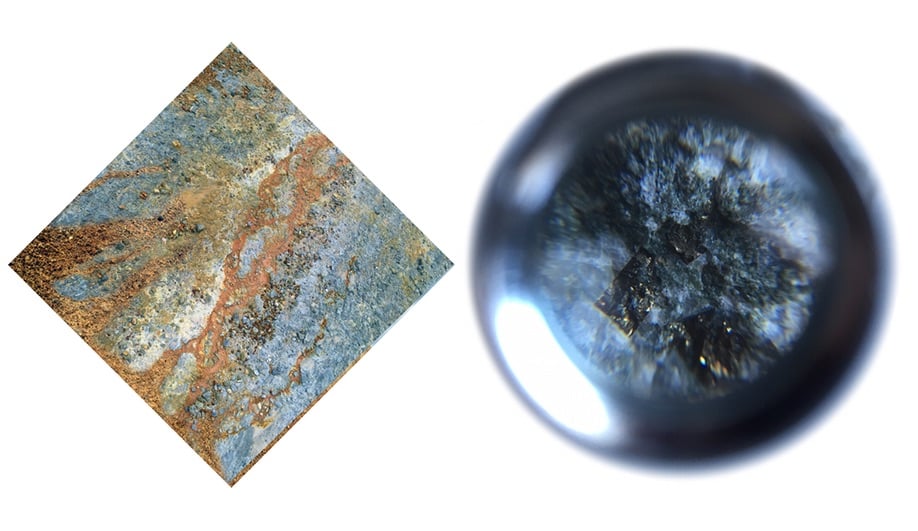 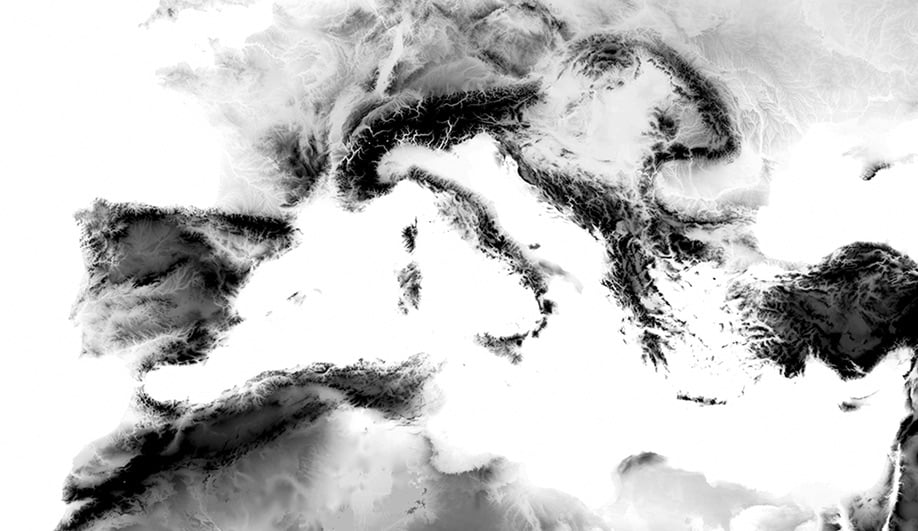 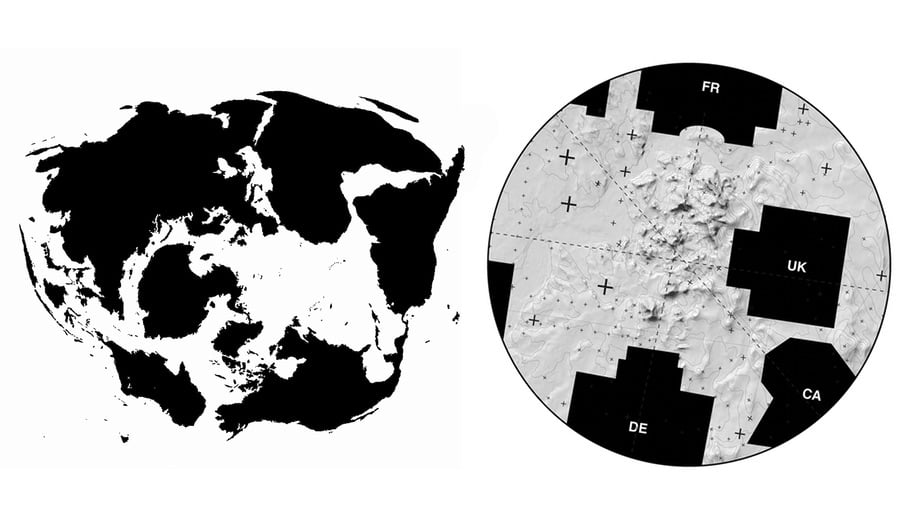 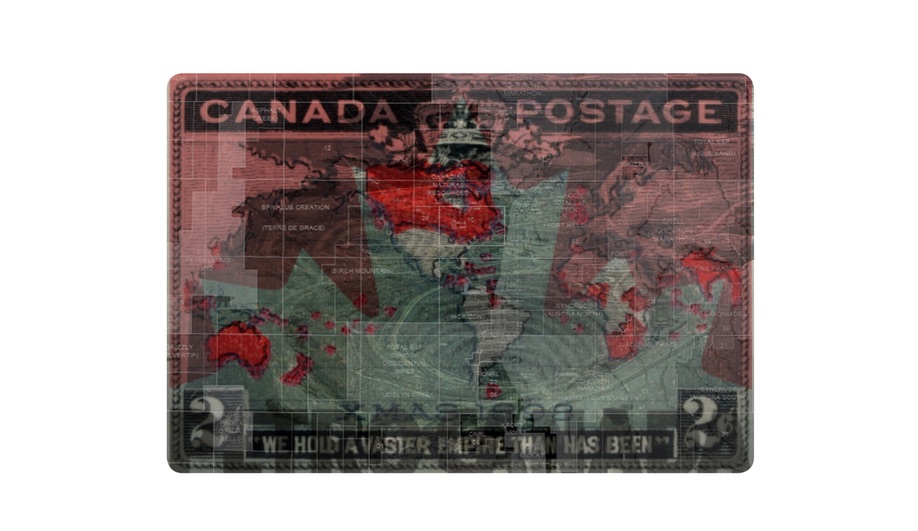 Canada – large and sparsely populated – holds an outsized position on the global stage not in spite of its geography, as economist Harold Innis points out, but because of it. Few nations are as rich in resources; Canada is home to 75 per cent of the world’s prospecting and mining companies. And given these mineral deposits, scattered across a vast and varied landscape, it’s no wonder that in Canada’s short history, our economies and cities have been shaped by the extraction of these resources.

The theme of “Extraction” presents Canada’s entry at the upcoming international Venice Architecture Biennale with its foundation as well as its name. Opening in May, Extraction will explore the role of mineral resources and their development through installations and film, accompanied by a book.

The exhibition, produced by the Art Gallery of Alberta, will be spearheaded by landscape urbanist Pierre Bélanger and members of his Toronto and Boston design research practice OPSYS, including Christopher Alton and Zannah Matson. “Canada has become a global resource culture – our operations, technologies, and services are nearly in every country on the surface of the earth,” says Bélanger. “Yet almost nobody knows the full extent of it. If resource extraction defines Canada at home and abroad, then it’s part of our contemporary culture and collective history. And at the base of this complex yet democratic conversation is the question of land, and landscape. That’s powerful.”

Working alongside OPSYS is RVTR, an architectural firm based in Toronto and Ann Arbor, Michigan, led by Colin Ripley, Geoffrey Thün, and Kathy Velikov; and Nina-Marie Lister of Ryerson University’s Ecological Design Lab. The enriched multimedia experience, spearheaded by Kelsey Blackwell of Toronto’s Studio Blackwell, will include contributions from high-profile Canadians such as Ed Burtynsky, Michael Awad and Suzanne Zeller.

Following its run in Venice, from May 27th to November 27th, 2016, the exhibition will embark on a tour across Canada, stopping in several cities throughout 2017 to celebrate the country’s sesquicentennial.