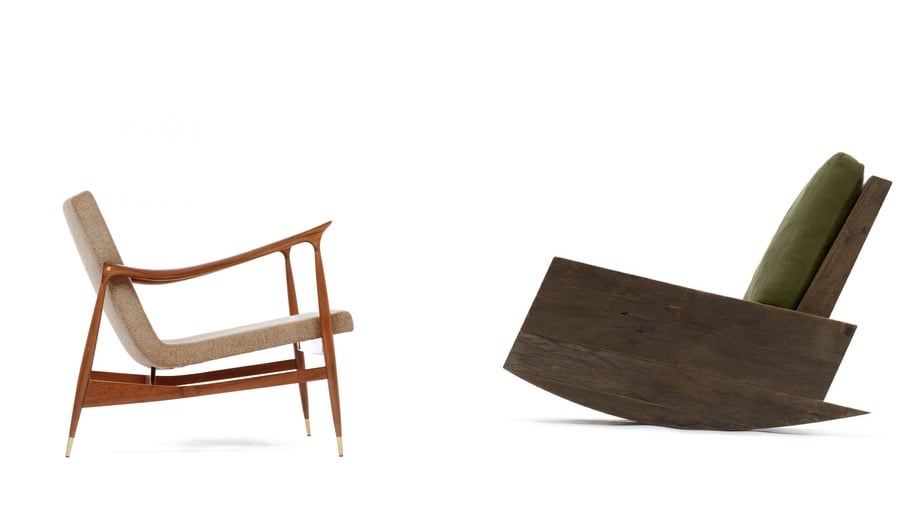 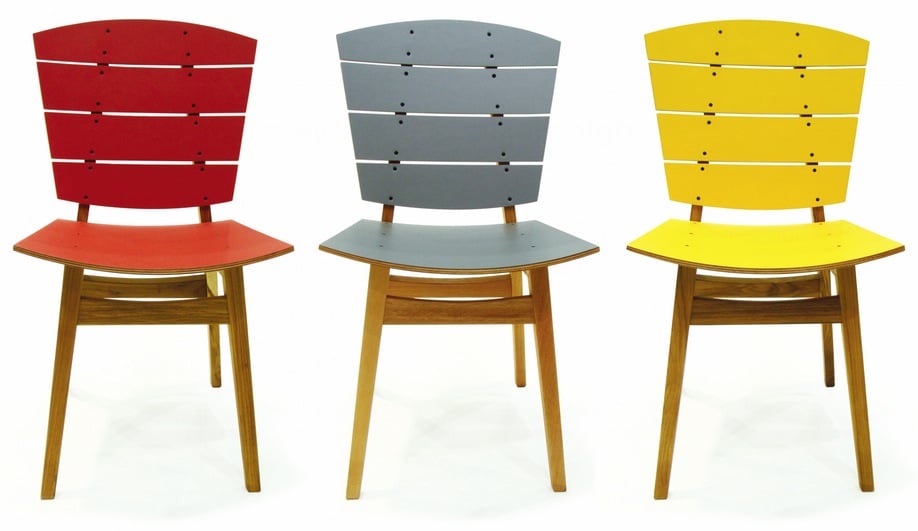 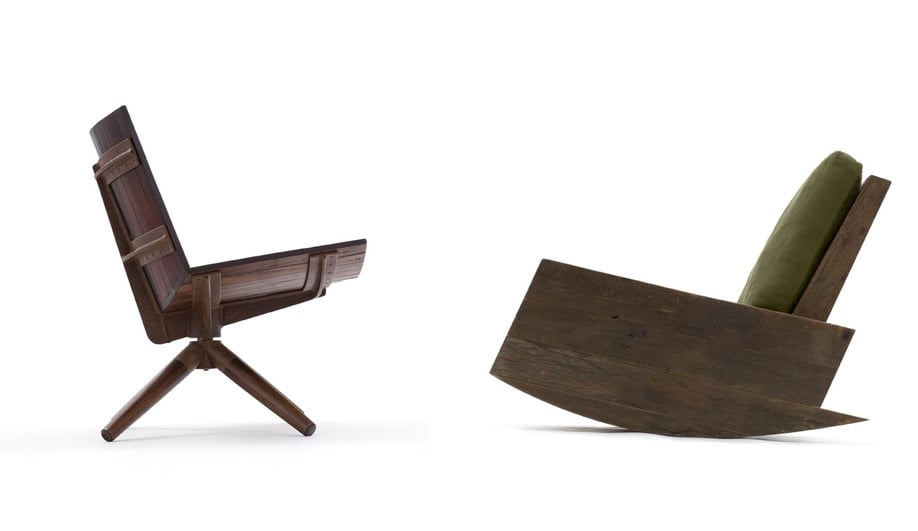 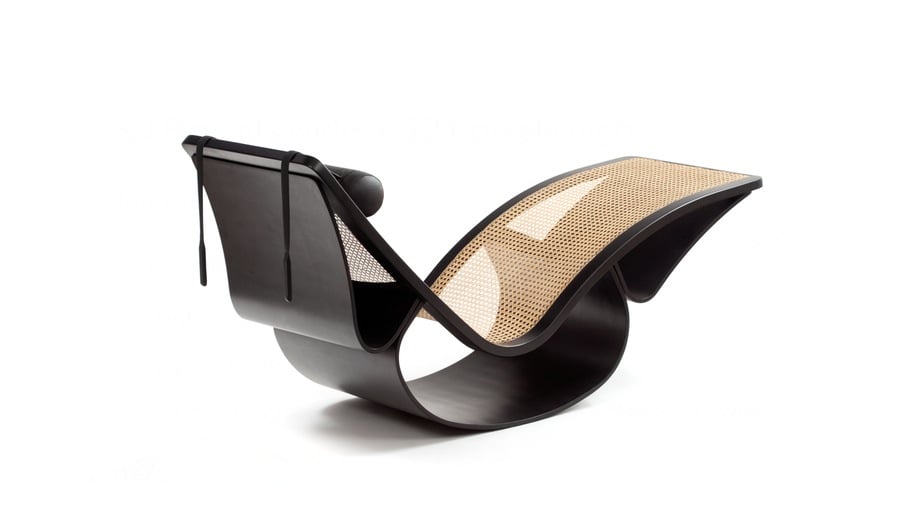 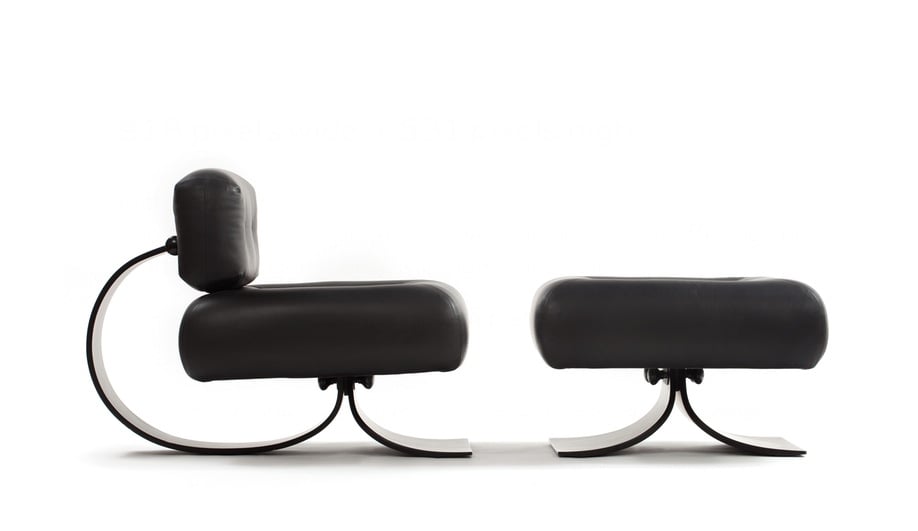 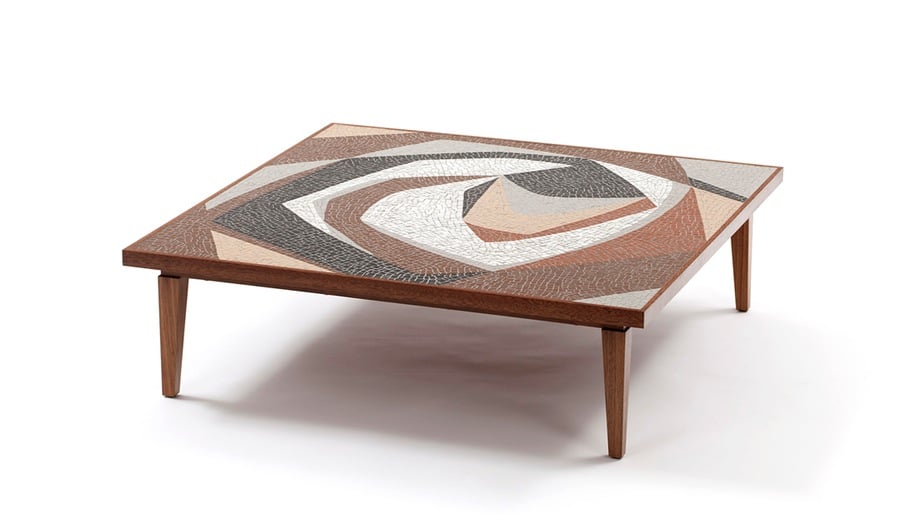 Cabral Coffee Table, based on mosaics by Paulo Werneck, produced by Etel.

A limited edition sideboard, with mosaics by Paulo Werneck, from Etel. 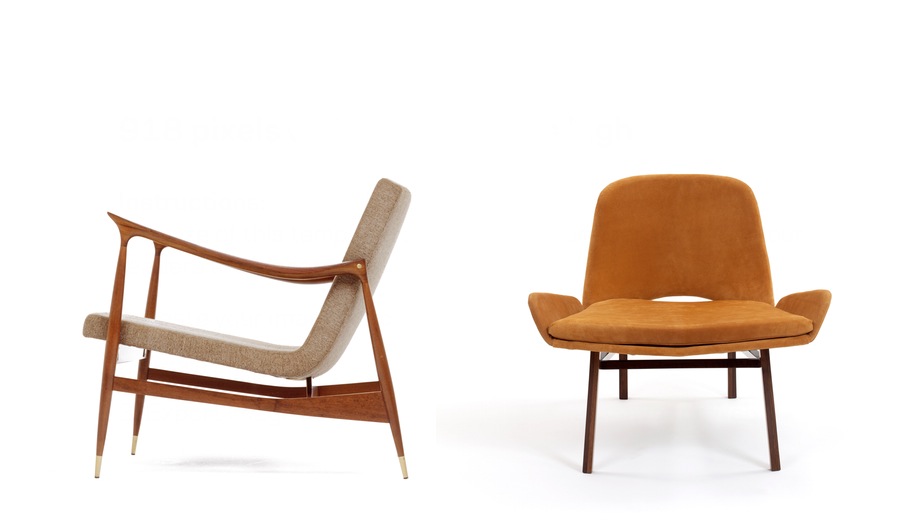 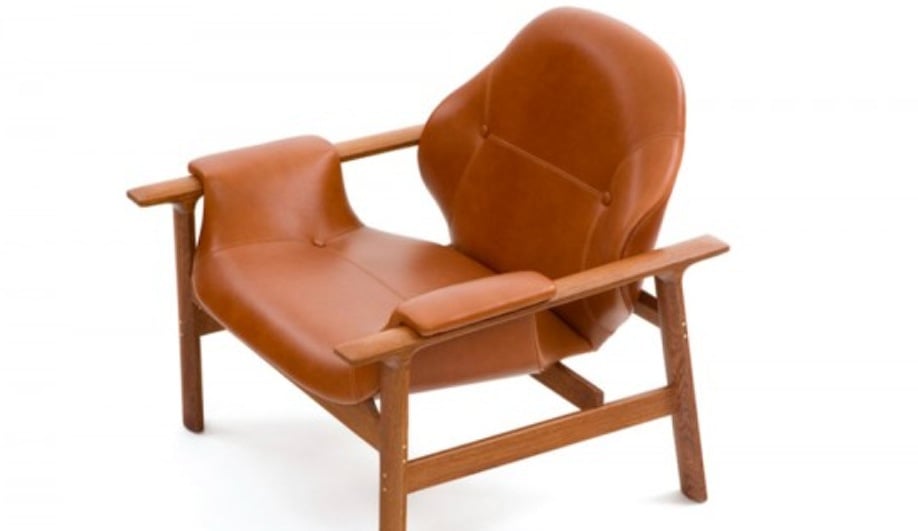 Tucked into a corner just beyond the main floor space at Avenue Road sits Veronica. Clad in supple tan leather, and organic in feel, the chair is the most recent piece, released in 2008, by Jorge Zalszupin. And Lissa Carmona, of São Paulo manufacturer Etel, hopes it won’t be his last. “I’m trying to convince him to make another and name it after his other daughter,” she says. “But he’s tired.”

Zalszupin is one of four Brazilian masters, along with furniture designer Carlos Motta, mosaic artist Paulo Werneck and – the most famous of them all – Oscar Niemeyer, featured in 4U From Brazil, an exhibit curated by Stephan Weishaupt and his Avenue Road showroom. All of the pieces arranged throughout the display are manufactured by Etel, with the exception of many from Motta’s atelier.

The inclusion of Niemeyer might seem an all-too obvious choice, yet it works on a contextual level. With the three others, who collaborated with Niemeyer at various points in their careers, he represents the best of Brazilian design spanning 50 years. It also signifies a major feat for Etel. After the modernist master died late last year, Etel won the contract from the Niemeyer Foundation to begin crafting reissues of his pieces. For the first time, his work can be purchased in showrooms, not only at auction.

Beyond showing off Niemeyer’s voluptuous Rio Chaise Longue front and centre, the show’s most striking aspect is shining a light on the three lesser-known creators featured alongside him. When Etel tracked down the then 86-year-old Zalszupin, he was all but forgotten. While his Dinamarquesa armchair is a mid-century icon, with delicate arms and legs, he had not produced anything new in 40 years.

So he assumed Etel wanted him to revisit his classic lines. “He challenged us as to why we only like his old pieces, as if we thought he was not capable of designing something new,” says Carmona, smiling. So he came up with Veronica: as comfortable as a Mercedes car seat, and more sensual than a Niemeyer lounger, as he put it.

A designer who has been crafting pieces since the 1970s, Carlos Motta was also on hand for the show’s opening two weeks ago. The passionate 61-year-old – an avid surfer – has been making sustainable pieces before it became fashionable. These include the Asturias sofa and rocker with a heavy reclaimed wood frame all the way to the new Rio chair, in FSC-certified eucalyptus with a PET seat surface and a rubber handle on its back inspired by Havaiana flip flops.

Also on display are two Motta pieces manufactured by Etel: the Luna armchair, which he originally designed in 1990 for Brasília’s Palácio da Alvorada, and the Saquarema armchair from 2005. Etel Carmona (Lissa’s mother), who started Etel in 1988, has long been dedicated to eco-manufacturing – the company uses only FSC-certified wood – so the collaboration with Motta makes perfect sense.

But Etel’s real business is haute couture furniture, and keeping iconic Brazilian design alive. This show helps to tell the ongoing narrative of Brazilian design, while making more of it accessible to North Americans. All the pieces shown can be purchased and shipped to anywhere in the world.

4U from Brazil runs at Avenue Road, on 415 Eastern Avenue in Toronto, until the end of March.