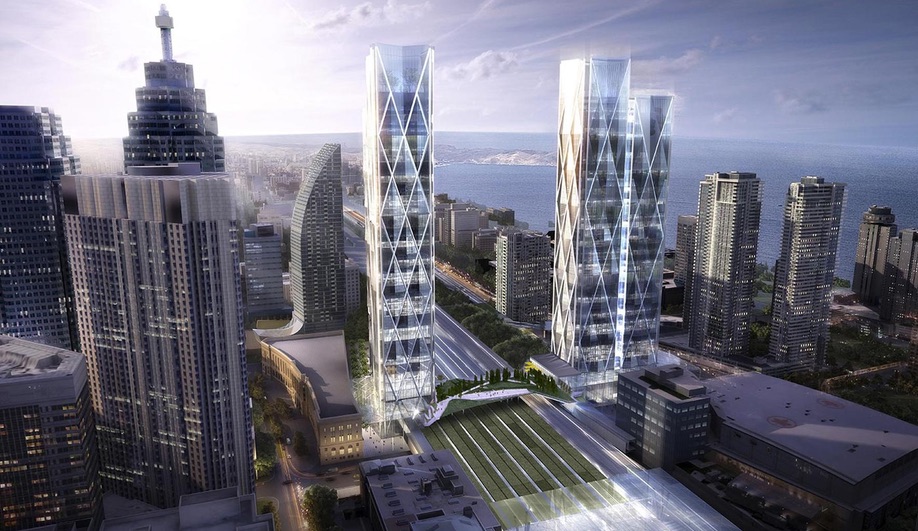 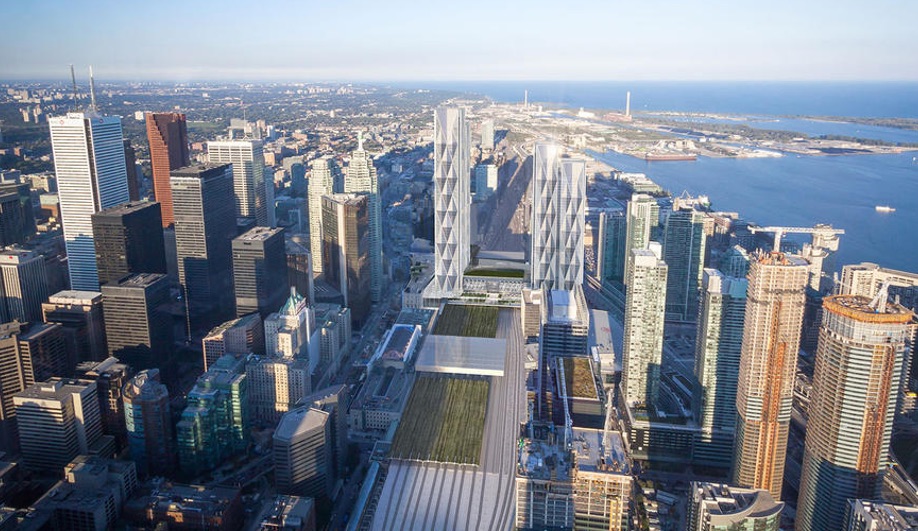 This month will see the launch of a new lecture series presented by Azure. The first Azure Talks – presented with Scavolini and in partnership with the Department of Architectural Science at Ryerson University – brings London architect Chris Wilkinson to the stage at the Ted Rogers School of Management, on Tuesday, March 22, for a lecture entitled, “Bridging Art + Science: The Architecture of WilkinsonEyre.”

Wilkinson, who is a juror of the 2016 AZ Awards, has led an impressive career. He’s worked with some of the most significant practiitoners of the last century, including Denys Lasdun, Richard Rogers and Michael Hopkins. He joined Foster + Partners in the 1970s, when it was a modest office of just 30 people. As co-founder of the RIBA Stirling Prize-winning firm WilkinsonEyre (which took the prize in 2001 and again in 2002, for U.K projects the Magna Centre and Gateshead Millennium Bridge, respectively), Wilkinson leads a team that is transforming cities around the world.

Toronto is soon to join that list: WilkinsonEyre has designed a pair of office towers that aims to set a new standard for the downtown core. Positioned along Bay Street, between Front Street and the Gardiner Expressway, the Bay Park Centre connects with all the major transit systems, including the TTC, Go, Up Express and Path System, all through direct access to Union Station. The first of the two 49-floor towers alone will create nearly 140,000 square metres of new office space, all with sweeping views of Lake Ontario and the city skyline.

The towers will be joined four floors above street level with a Sky Park, envisioned as Toronto’s High Line. Arching over the rail lines below, this state-of-the-art outdoor space will feature a varied typography of slopes and hills and gardens of seasonal native plants.

The project is set to break ground this year, and Wilkinson will no doubt have more details to share during his talk, which kicks off at 6:30 pm. Tickets are available here for just $10 and include a complimentary 1-year digital subscription to Azure. For bulk ticket orders of 25 or more, please contact [email protected] for discount pricing. This lecture qualifies for one ConEd structured learning hour, a certificate will be provided post-event by email.

SHARE
Twitter, Facebook, LinkedIn, Pinterest, Email
TAGS
Event, Personalities,
AZURE is an independent magazine working to bring you the best in design, architecture and interiors. We rely on advertising revenue to support the creative content on our site. Please consider whitelisting our site in your settings, or pausing your adblocker while stopping by.