An Exciting Art Gallery Reopens in Toronto
The Clint Roenisch Gallery, one of the city's most remarkable and idiosyncratic destinations for commercial art, has reopened within a former fish packing factory. 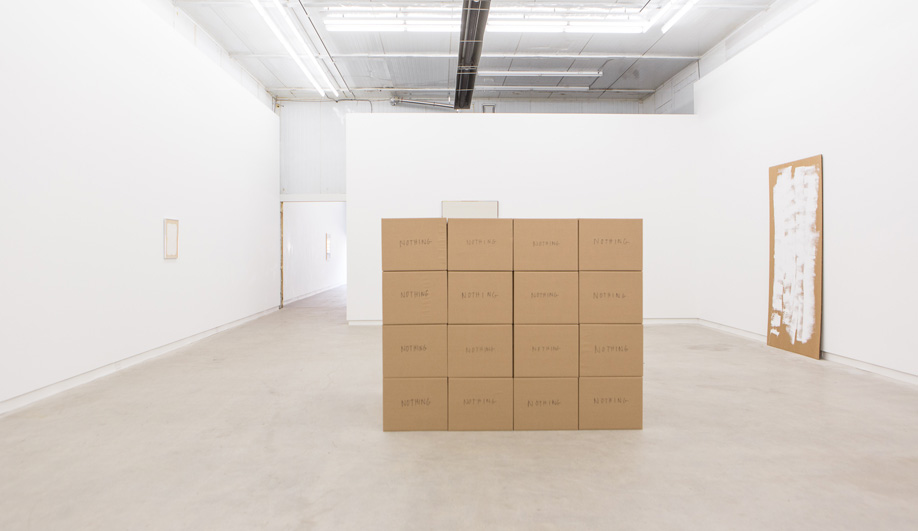 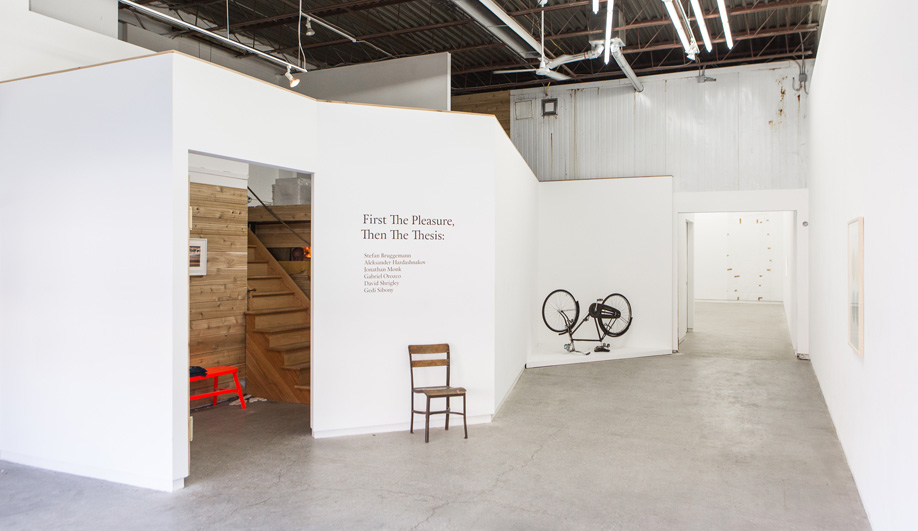 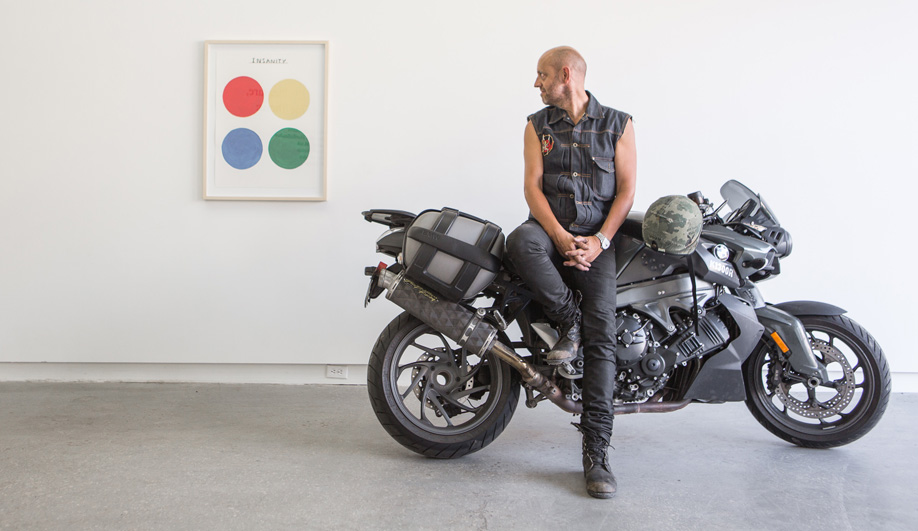 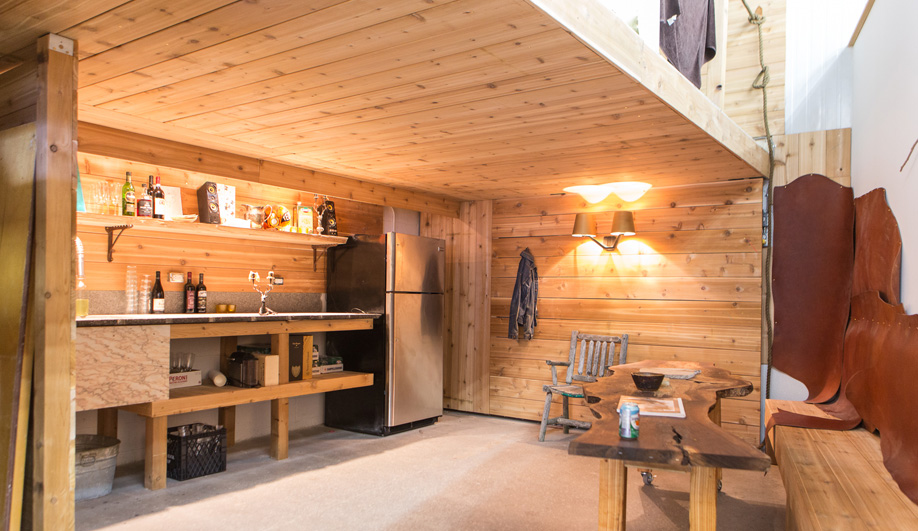 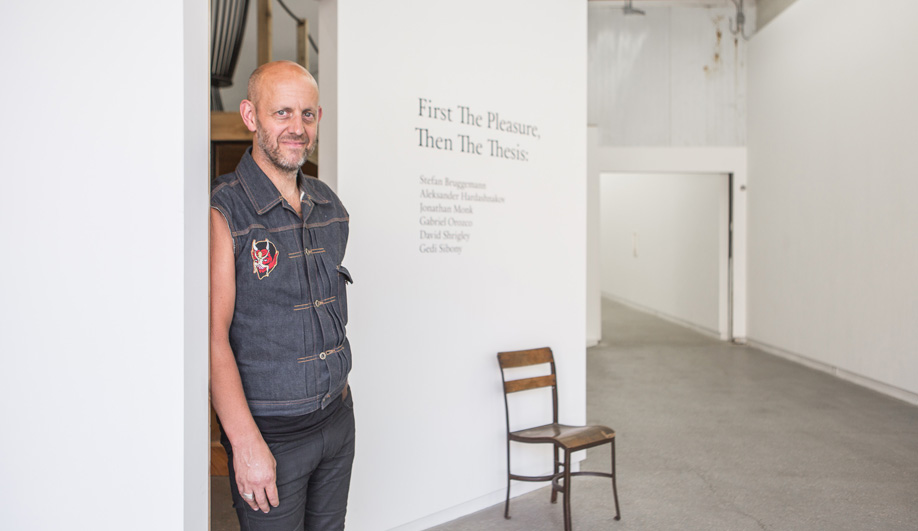 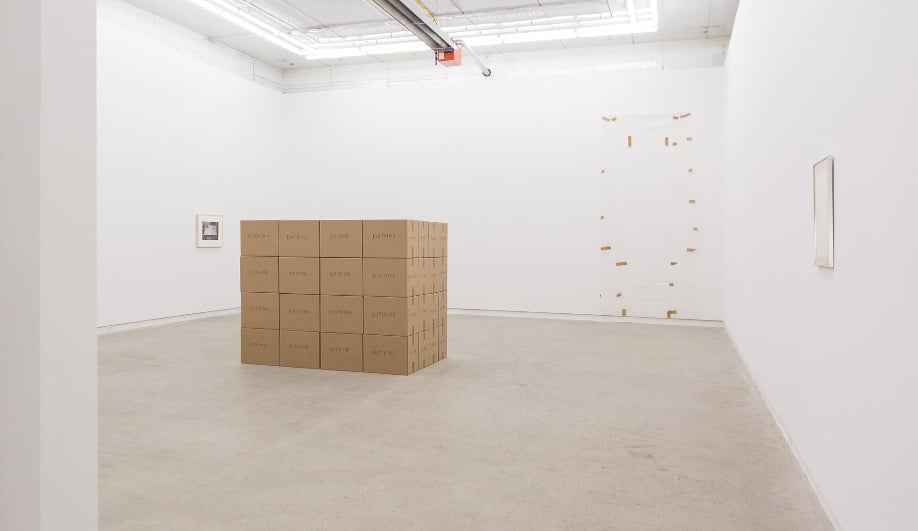 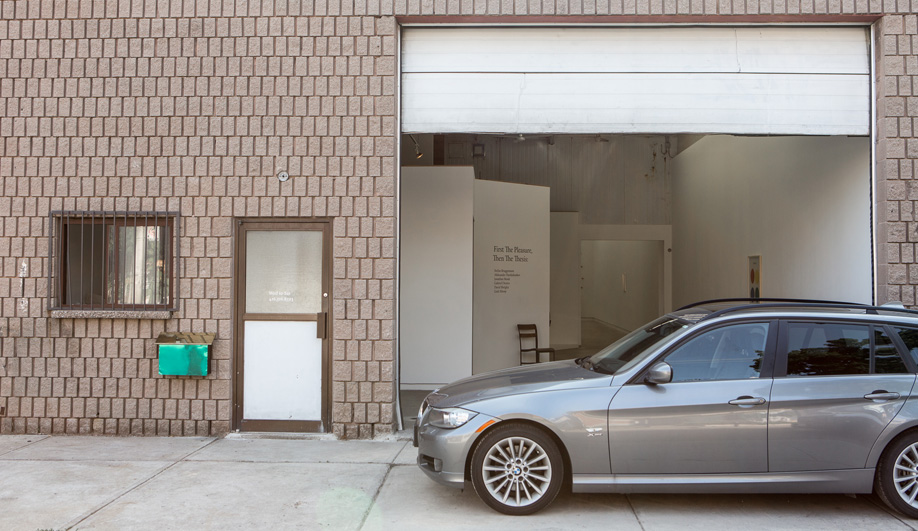 The Clint Roenisch Gallery, one of the city’s most remarkable and idiosyncratic destinations for commercial art, has reopened within a former fish packing factory.

For over a decade, Clint Roenisch ran his gallery inside a two-storey red-brick storefront on Queen Street West, a district that has managed to maintain a desirable rough-and-tumble mixture of car repair garages beside musty diners beside hip fashion boutiques, even as the neighbourhood saw its first condo buildings, and pharmacy and grocery chains move in.

The area is now in the advanced stages of gentrification, and Roenisch’s gallery, along with the Museum of Contemporary Canadian Art next to it, is slated to be knocked down by Urbancorp as early as next year. The condo push has led Roenisch to migrate further west, to St. Helen’s Avenue, a mostly residential street lined with cottage-like bungalows sporting manicured fenced-in lawns on one side, and industrial warehouses on the other.

Now occupying an all-white 305-square-metre space with 16-foot ceilings, the gallery is primed to become a major cultural destination. While a handful of galleries have already set up shop in the quiet neighbourhood, the addition of Roenisch’s space reads as the turning point of an intriguingly new kind of art-centric hub – one that has been sorely lacking for years as the condo boom gobbles up most of Toronto’s downtown real estate.

To renovate the space, Roenisch built a well-proportioned white cube inside the former occupant’s massive freezer, and ground the concrete floors to an even grey. Near the entrance, he inserted a new office-kitchen – a cabin-ish room clad entirely in B.C. cedar planks that still give off a fragrant woodsy aroma. To add a bit more urban wilderness to the room’s vibe, water buffalo hides have been mounted across one wall using brass upholstery tacks, and scattered around the space are neon-painted Offcut stools by Tom Dixon.

The inaugural show is a poetic group exhibition gleaned from a private collection. In many ways, it reflects Roenisch’s own curator-turned-dealer career thus far, and his particular autocratic personality. Titled First the Pleasure, Then the Thesis, the conceptual pieces on view can be read as metaphors for his own uncharted future, which he describes nervously as being built on “no money.” (The gallery owner spent $75,000 in realizing the project by doing some of the construction himself.)

The exhibit opens with a drawing titled Insanity by David Shrigley and with Jonathon Monk’s upside-down bicycle, appropriately titled Constantly Moving Whilst Standing Still. It then moves into the main gallery of barely-there installations and wall pieces, including Gedi Sibony’s white paint on a sheet of naked cardboard, and Gabriel Orozco’s Metallic Foam, a photo of an industrial stainless steel table in the midst of being washed down. The image could have easily been shot in the former fish factory that once occupied the space, a mid-point between one reality and the next.

First the Pleasure, Then the Thesis runs until August 16 at Clint Roenisch Gallery, 190 Saint Helen’s Avenue, Toronto. In September, Roenisch will launch a solo exhibition of sellable sculptures by Jason De Haan.

All photos by Andrew Williamson.