Community Centre in China Brings Private Neighbourhoods Together
With this community centre in China, Scenic Architecture Office has devised a serene public amenity whose architecture and programming encourages openness and interaction in a district dominated by private neighbourhoods. 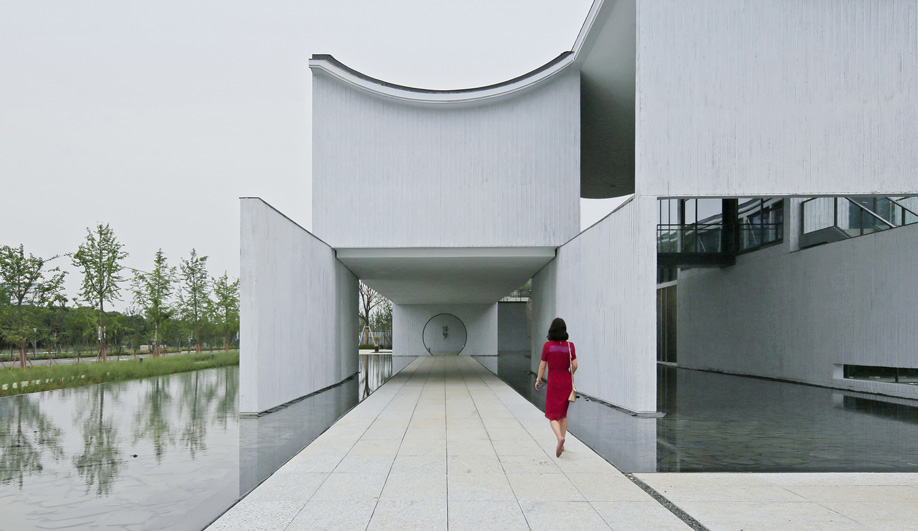 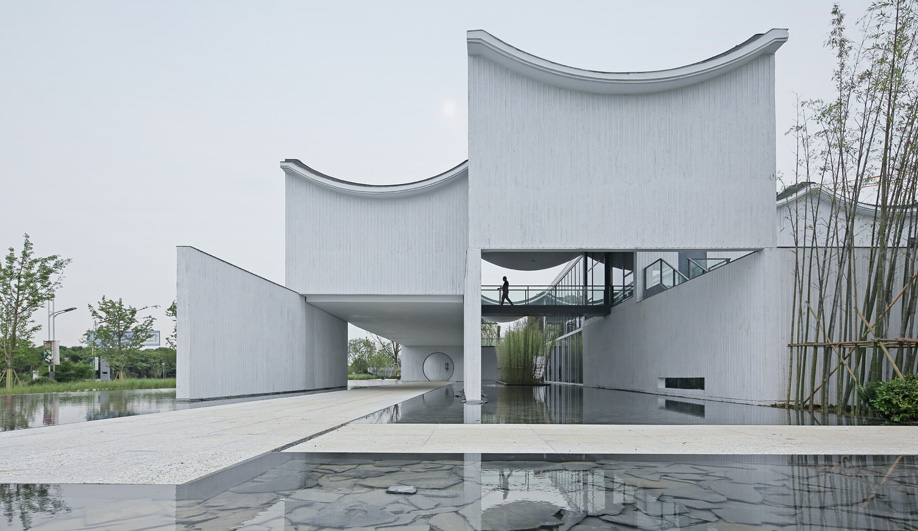 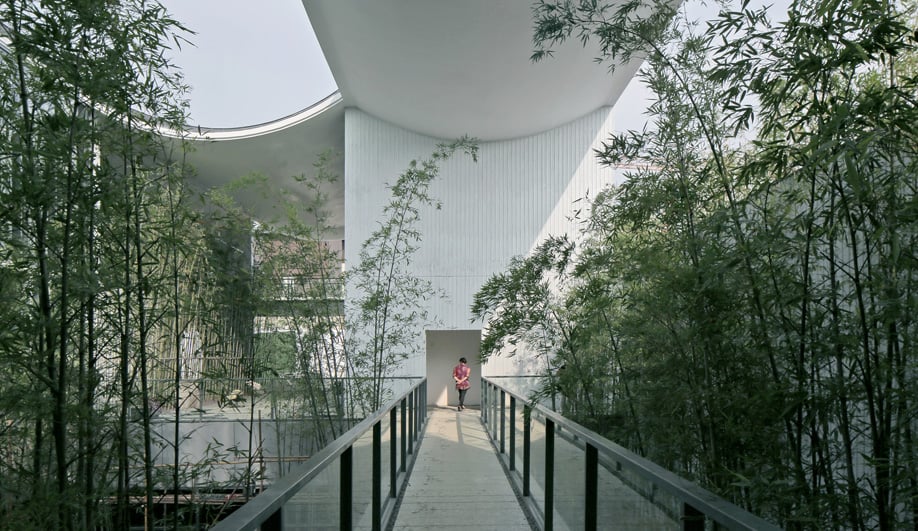 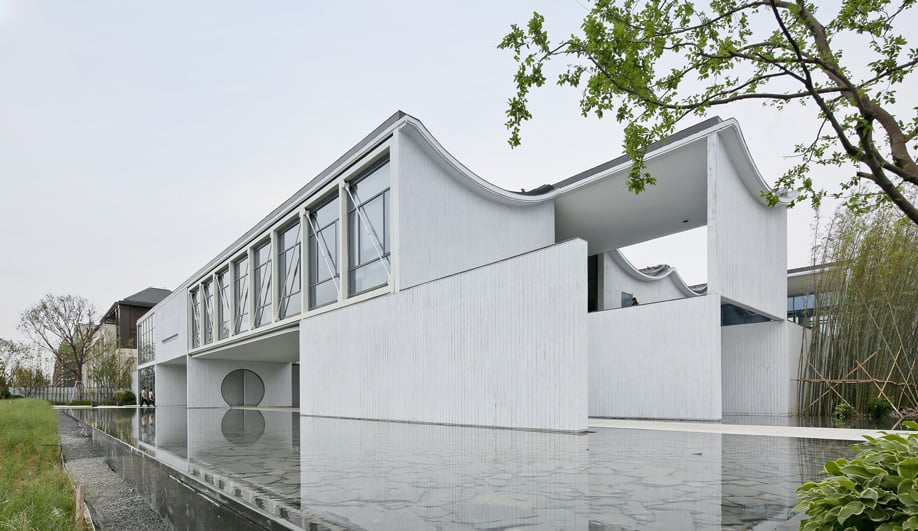 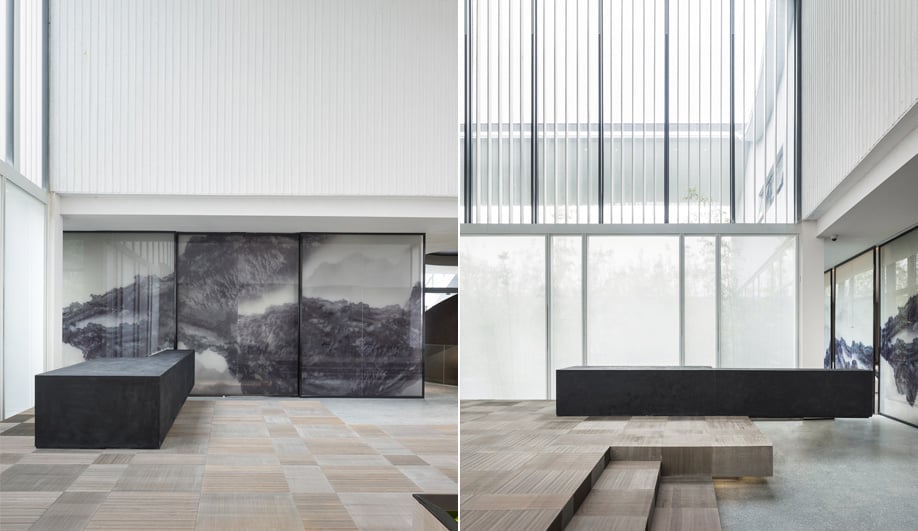 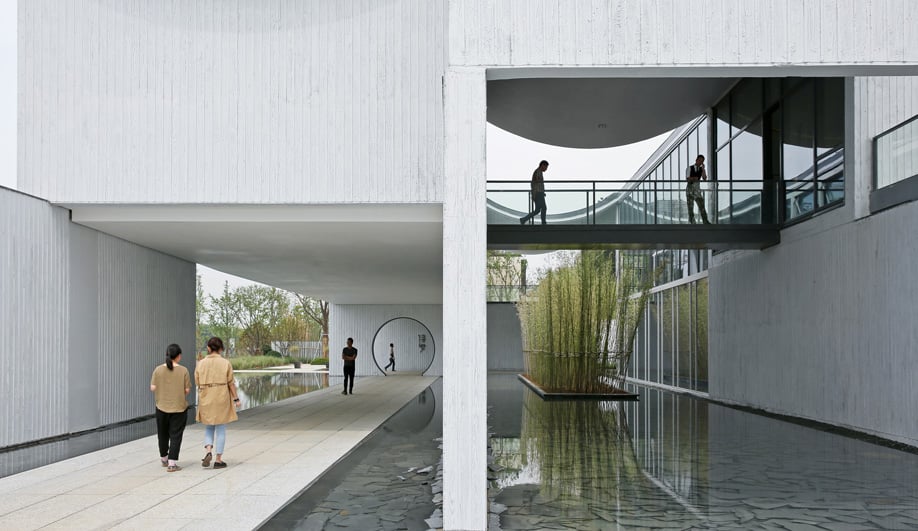 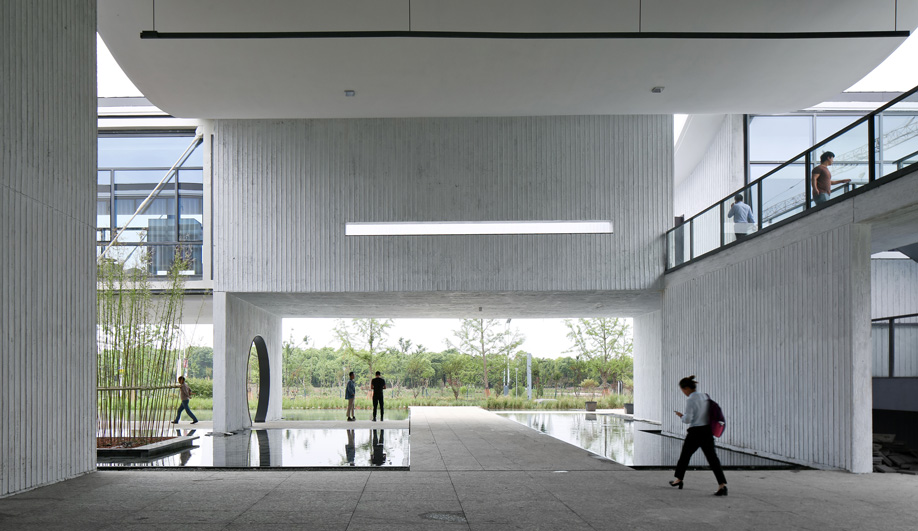 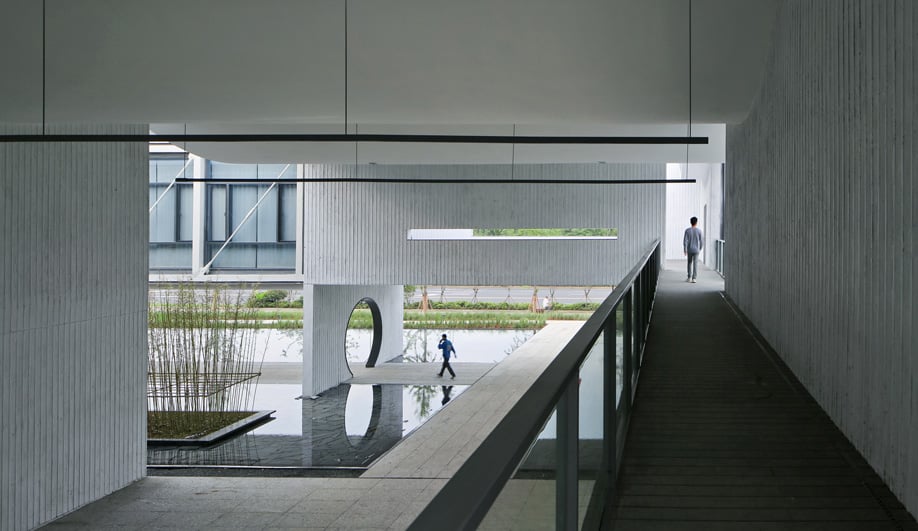 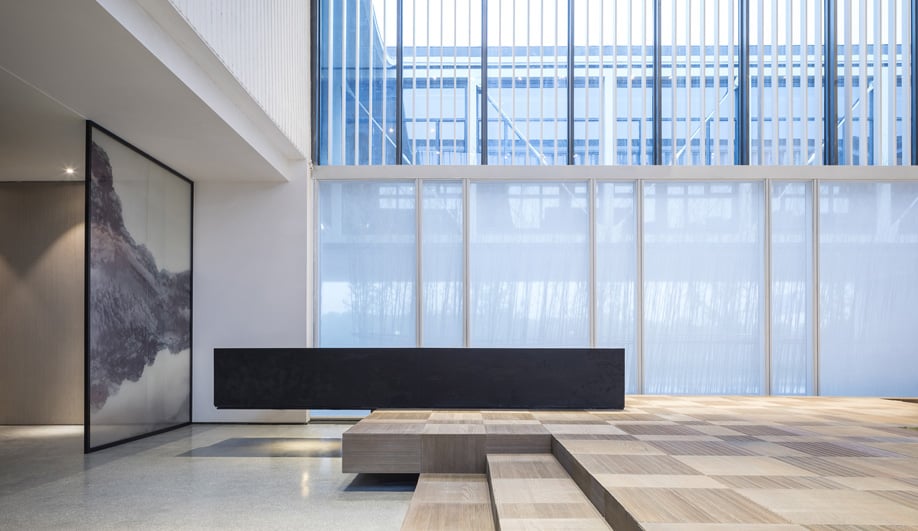 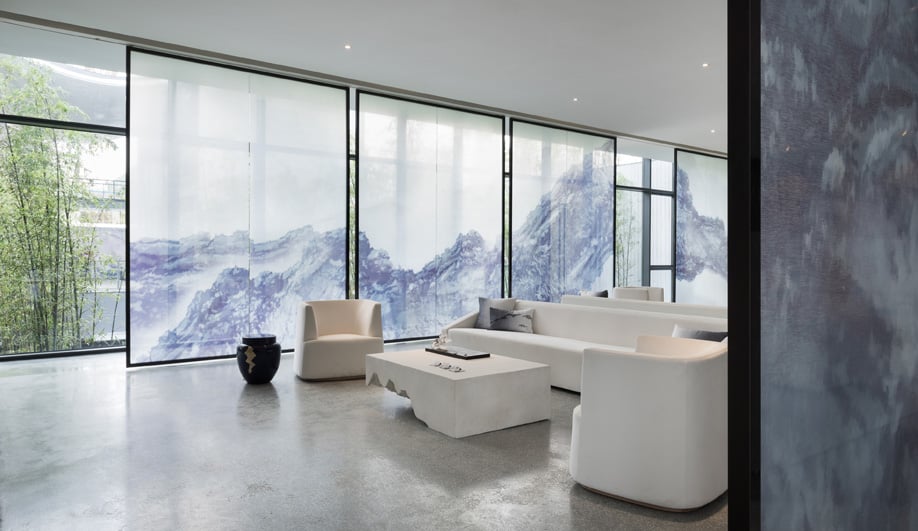 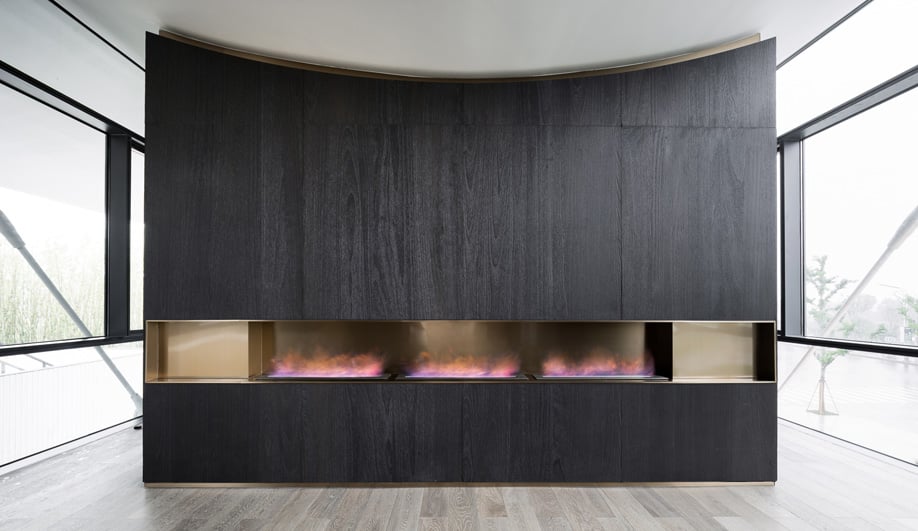 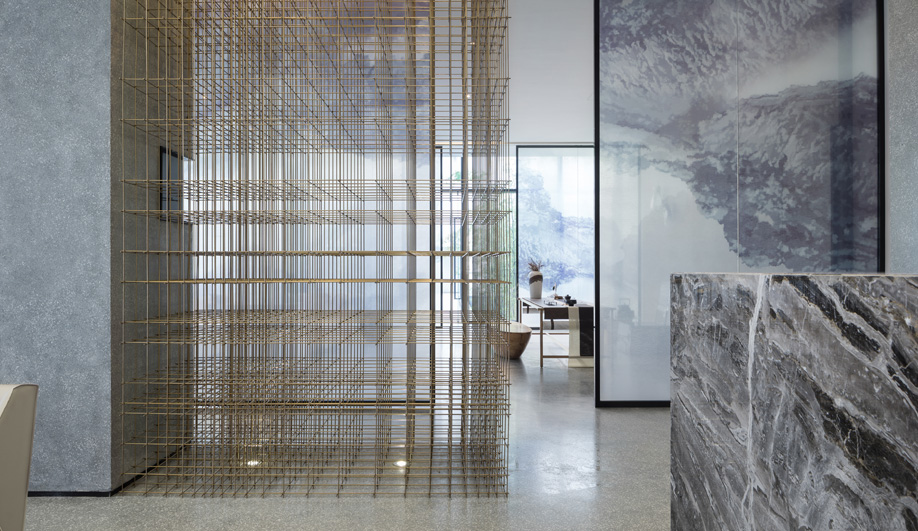 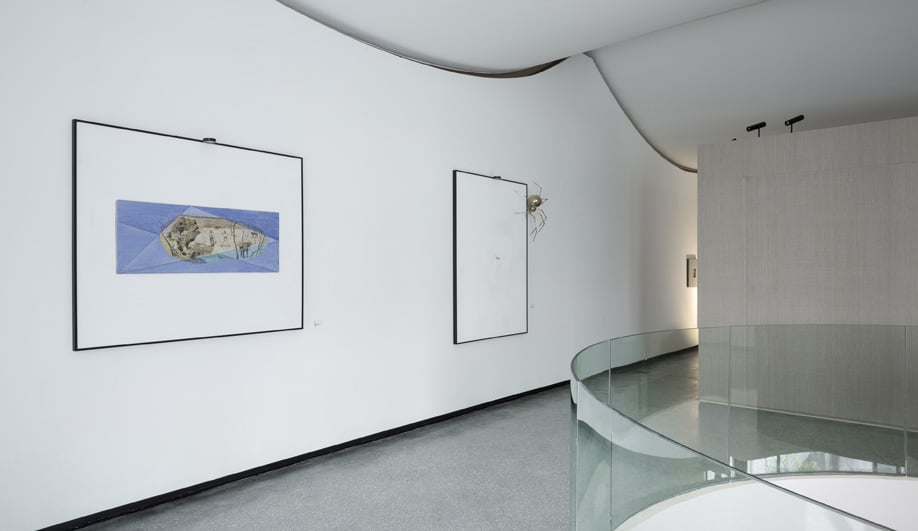 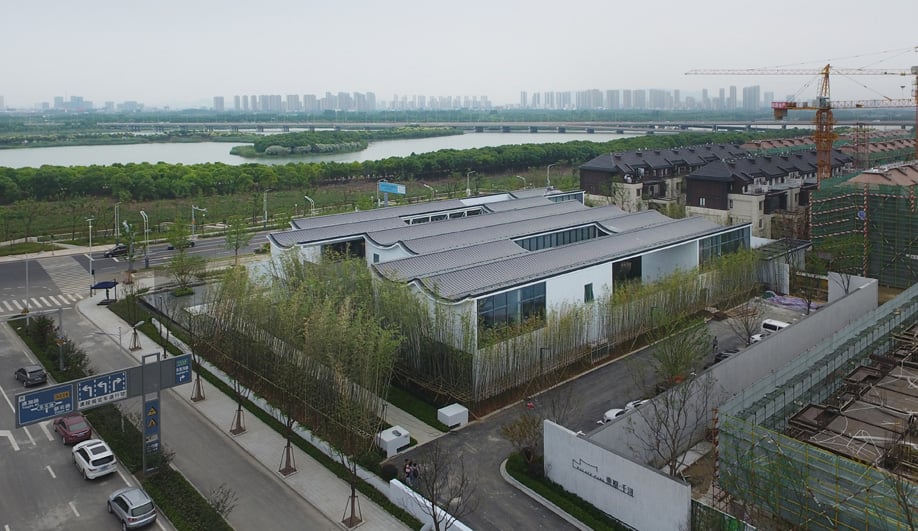 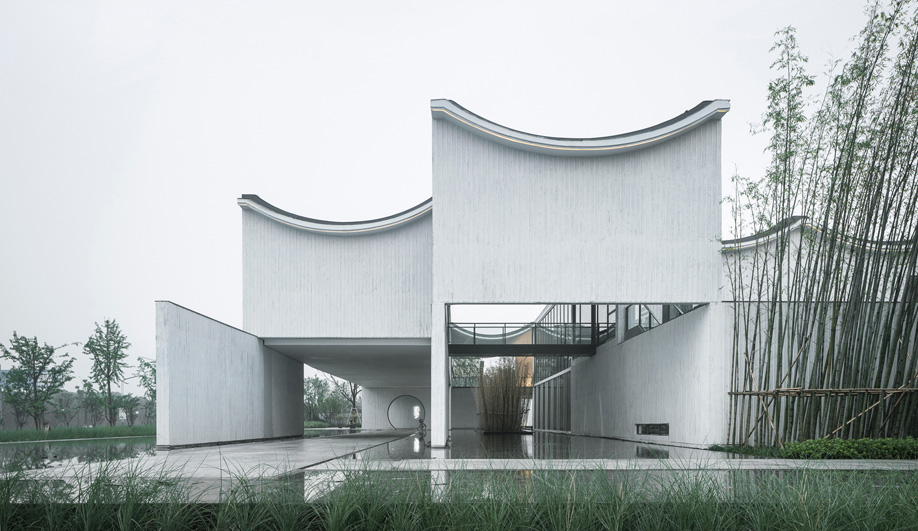 In early 2016, the Chinese government announced a city planning mandate that will eventually see the country’s existing gated communities opened up to become part of the public urban fabric. The announcement was a polarizing one. Dissenters decried the directive as infringing on residents’ rights; proponents said that opening up these developments would make better use of land and would help develop a sense of community.

“The current model of residential development in China is a result accumulated over the past 30 years, and it is closely related to the formation of social and economic classes,” says Shanghai’s Scenic Architecture Office. “It is difficult to subvert this model in a short period of time.”

Scenic was recently tasked with developing a community centre for the private residential enclave of Dongyuan Qianxun of Xiangcheng District, in Suzhou city. Instead of building inside the fenced-off housing site – which would be the typical approach, according to the firm – the centre was constructed outside, at the southeast corner.

“We as architects are not satisfied with such a derived passive choice,” say the firm. “Instead, we would like to explore: is it possible to use the ontological strength of architecture to respond and change this negative logic?”

To overcome the challenge of the isolated site and create a place that could succeed in providing services to Dongyuan Qianxun residents as well as the public and neighbouring communities Scenic set out to create a community gathering space rooted in “both socialness and naturalness, with both cohesion and openness.”

The 2238-square-metre building is constructed using a system of alternately stacked shear walls of of cast-in-place concrete, painted white, and subdivided into six strip structures, each measure 7.2 metres wide. The strips were integrated with the stacked walls to generate a dynamic series of indoor and outdoor spaces that flow into one another, inviting the community to engage and explore. Two outdoor pedestrian passages lead visitors in and around the site, which features small courtyards, reflection pools and bamboo gardens.

“Water features like reflecting pools were mainly located at the south part of the project. The pool created a psychological boundary between the noisy street and internal courtyards, which were actually connected visually,” Scenic tells Azure.

The roof is another defining element of the building. It features a 160-millimeter-thick concave concrete shell (filled with aluminium magnesium and manganese alloy panels) that creates a slope which recalls traditional Chinese hip-and-gable roofs. The effect of the roof on the interior is that of an undulating ceiling.

The architects have countered the community centre’s inopportune location by organizing its functions strategically. A convenience store is placed on the southwest corner, near the city road; on the north side, near Dongyuan Qianxun’s residential area, a daycare facility. The outdoor passage on the building’s west side connects the community centre to the nearby bus station and the Huqiu Wetland Park.

A covered public plaza forms the building’s central area. It faces a lawn on the west side and provides an entrance to the lobby on the east, which is a multi-functional space for hosting art exhibitions and other community activities and the entry point to the centre’s other internal spaces.

A sunken courtyard leads to an underground fitness centre, which is also connected to parking spaces for community residents. The ground floor features closed spaces for social activities, community affairs and management offices. On the second floor is a library and studio space, as well as a south-facing cafe that provides views of the wetlands.

“A variety of community activities and passages find their own places with the division of courtyards, while they are also connected through the interflow of the spaces,” Scenic says. “We expect to not only establish a public life space for the community, but also bring flows of light, shadow and time to the place.”