The COS and Studio Swine Connection
For an installation on view during Milan Design Week, fashion label COS taps Studio Swine to bridge the senses, seasons and time. 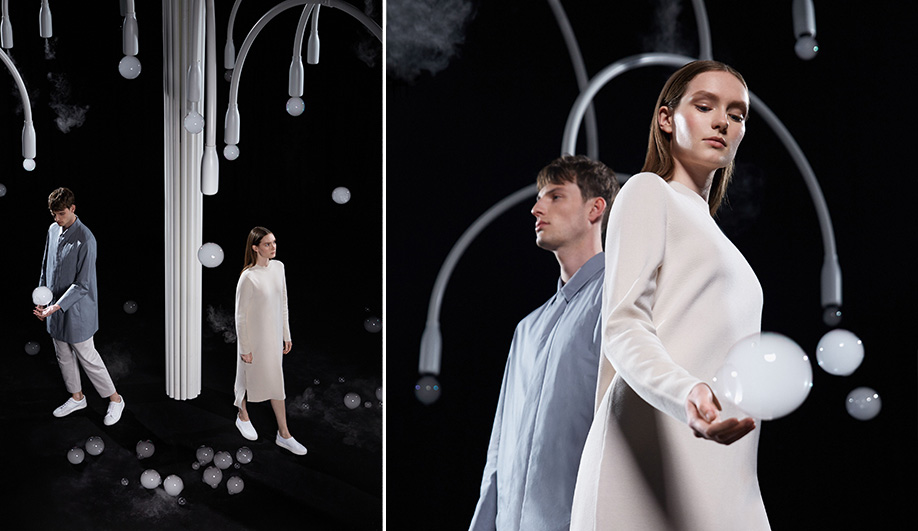 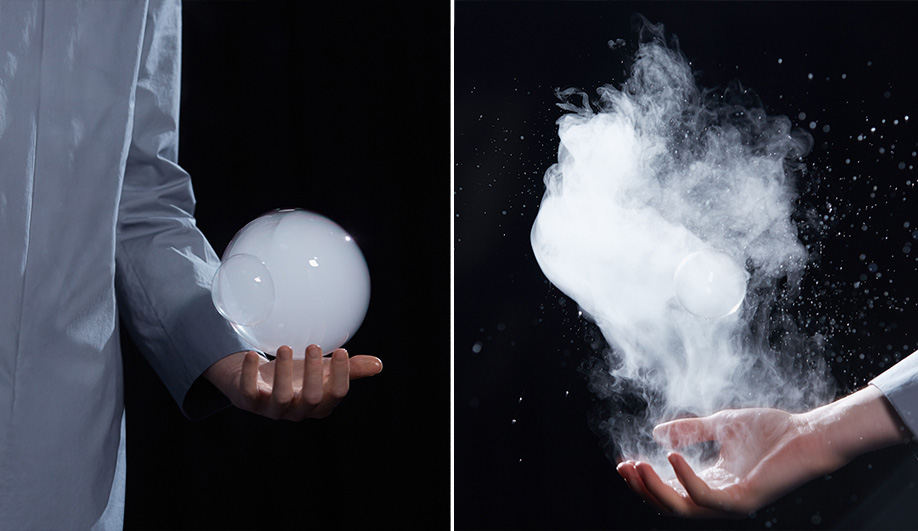 Celebrating its sixth participation during Milan’s Design Week, there is already a lot of buzz around COS‘s upcoming exhibition. Over the last three years, the men and women’s fashion label (owned by H&M) has invited such heavyweights as Nendo, Snarkitecture and Sou Fujimoto to imagine environments that cross the design and fashion divide. The results have always been stunning. This year, it’s Studio Swine outfitting a space for COS.

Studio Swine (a.k.a. Studio Super Wide Interdisciplinary New Explorers) is a London duo comprised of Japanese architect Azusa Murakami and British artist Alexander Groves. Together they produce objects and films exploring such themes as regional identity and the future of resources. Inspired by various time periods and art movements, their ouevre is broad, and their concepts incredibly clever.

An interesting collaboration to be sure. COS’s MO is timelessness over trend, while Studio Swine prefers to probe specific periods. The two creative houses are of the same mind, though, about the year 2016: it was tough, politically and economically.

With that in mind, COS will be showing its latest collection, New Spring, to reflect the renewal of optimism that comes with seasonal shifts. The collection will be presented in an environment that Studio Swine says is intended “to encapsulate a lifespan of emotions in an instant. To create an experience that was fleeting, but in its time evoked joy and vitality, if only to remain as a memory.”

Situated in Cinema Arti, a decommissioned cinema built in the ’30s by Italian architect Mario Cereghini, the focus is a towering sculpture that emits blossom-shaped puffs of mist that burst and evaporate upon contact with skin. Somehow though, the mist lives a while longer when it meets fabrics. The show promises a collision of sensations and memories; that this temporary exhibit is being hosted within an historic site is a poetic contradiction in its own right.

COS stores in the Brera and Venezia districts will also be showcasing Studio Swine works: see “Hair Highway”, a collection of Shanghai Deco objects made of human hair and resin, and “Fordlandia”, a collection of hardened rubber furnishings inspired by Henry Ford’s lost utopia in the Amazon Rainforest.

SHARE
Twitter, Facebook, LinkedIn, Pinterest, Email
TAGS
Exhibition, Fashion, Milan Design Week,
AZURE is an independent magazine working to bring you the best in design, architecture and interiors. We rely on advertising revenue to support the creative content on our site. Please consider whitelisting our site in your settings, or pausing your adblocker while stopping by.