Countdown to Milan: Bocci and Molo
Two of Canada's leading design studios - both from Vancouver - will be on full display during Salone del Mobile. 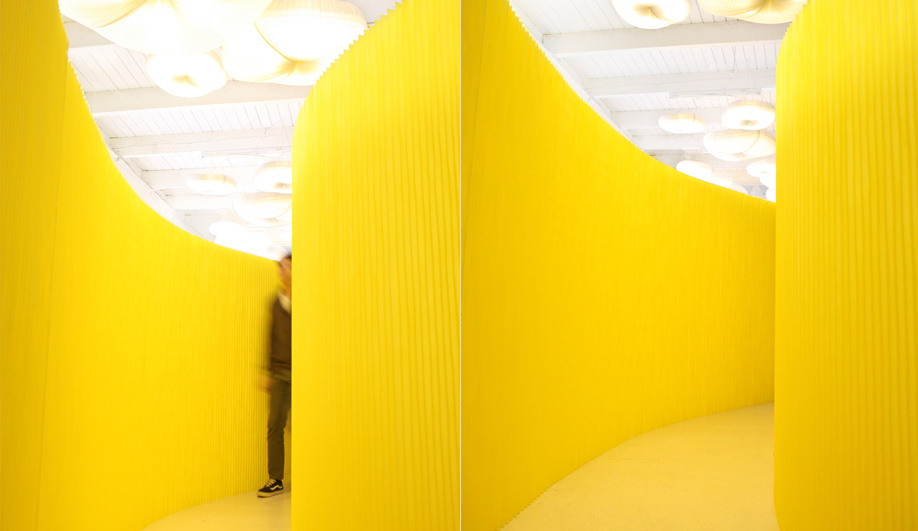 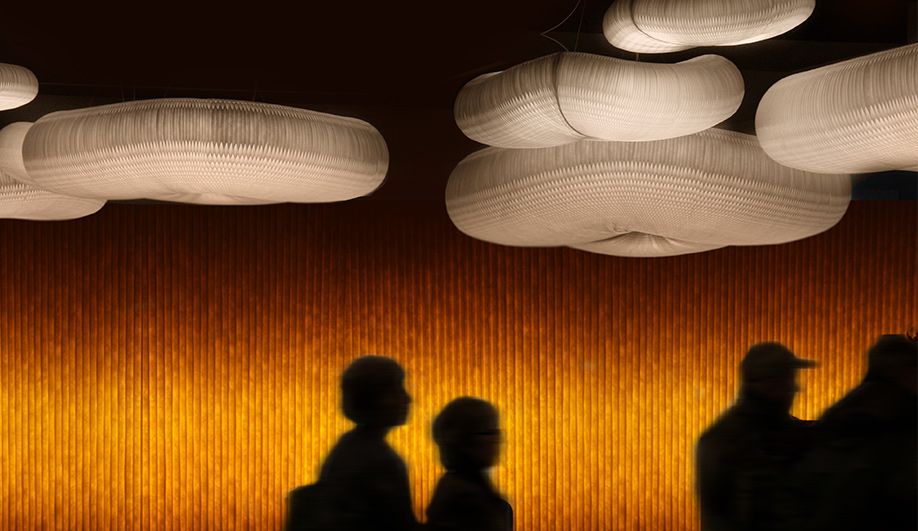 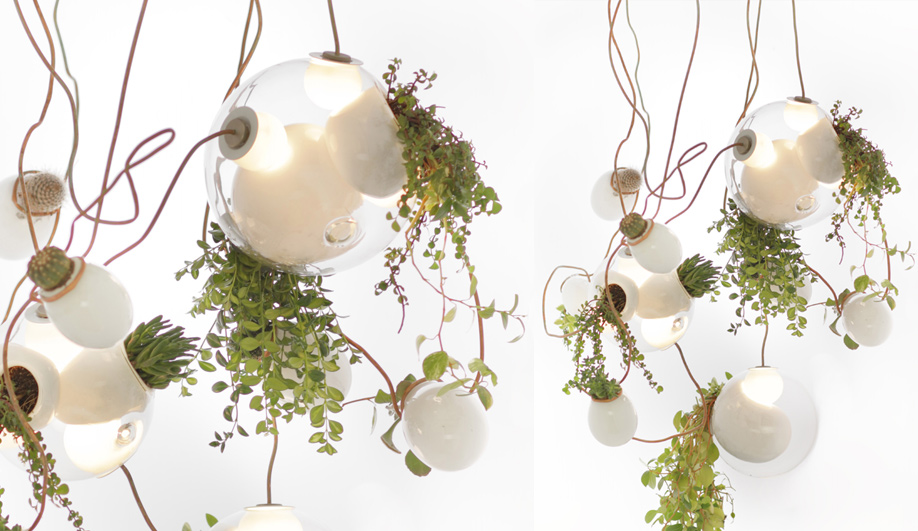 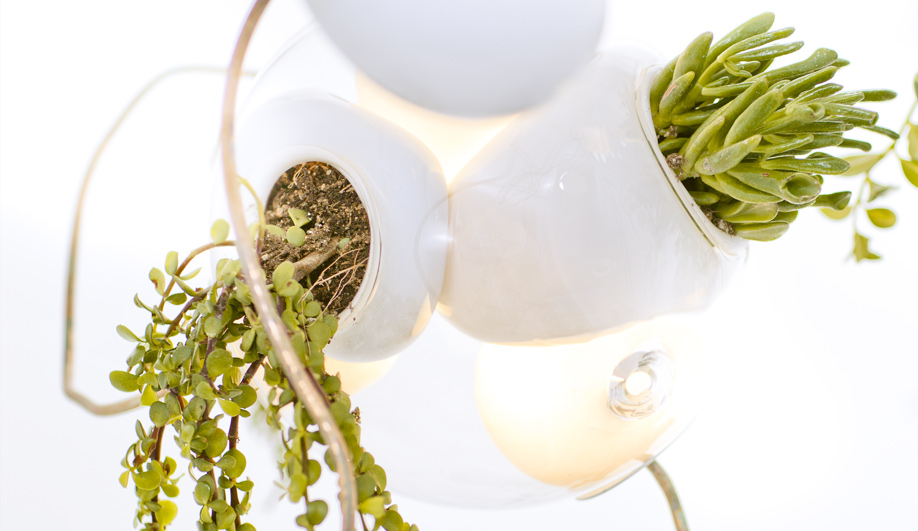 Molo is one of many studios participating in a sprawling exhibit organized by Tom Dixon and held within the 16th-century cloisters of Milan’s Museo Nazionale della Scienza e della Tecnologia Leonardo da Vinci.

Stephanie Forsythe and Todd MacAllen, founders of Molo, will collaborate with sound artist Ethan Rose, of Portland, Oregon, who has generated a composition based on “paper sounds.” Rose’s aural collage will sonically activate a meandering 14-metre-long passageway made of the design studio’s award-winning Softwalls.

Since 2003, the Vancouver firm has expanded on its original paper-constructed wall systems that can expand to 4.5 metres in length. They also fold away to a fraction of their size, similar to a Japanese fan. The Milan display includes Cloud Softlight, a pendant fixture with a similar folding-paper construction. It won an AZ Award for Best Lighting last year.

Rose’s audio compositions are a colllage of tearing, ripping, and crunching, along with “paper rhythms” ­ – the term he uses to describe the sound of fingers running along Molo’s honeycomb-constructed walls, and the rain-like patter that can be heard when they are being opened.

Bocci, meanwhile, will be featured in Spazio Rosanna Orlandi. Orlandi is well-known and beloved for her sophisticated and eccentric tastes in design, and each year she opens her vast studio up to dozens of new young talents for the annual event that is a definite must-not-miss.

Bocci has been part of Orlandi’s studio exhibitions in previous years, showing its spectacular orbital-shaped glass pendent lights. The Bocci series, which is numbered chronologically as new versions evolve, is now at 38 Series, and its spherical shape has turned into an aerial planter that links into clusters via vine-like copper entrails. The press release describes it this way: “copper tubing, which is allowed to tangle and curve messily, seemingly without regard for gravity.”

As haphazard as its designer Omer Arbel makes this new iteration of the Bocci form sound, the spheres actually employ a complicated glass blowing technique that is entirely hand produced. The 38 Series will officially launch in Milan.

SHARE
Twitter, Facebook, LinkedIn, Pinterest, Email
TAGS
Event, Milan Design Week, Product Design,
AZURE is an independent magazine working to bring you the best in design, architecture and interiors. We rely on advertising revenue to support the creative content on our site. Please consider whitelisting our site in your settings, or pausing your adblocker while stopping by.