Countdown to Milan: Tom Dixon’s MOST
With Salone del Mobile only 17 days away, we're previewing the most buzzed-about products and hotly anticipated exhibits, including Tom Dixon's design bonanza, MOST. The word is out: this promises to deliver awe-inspiring concepts in communication, food, culture, design and the digital realm. 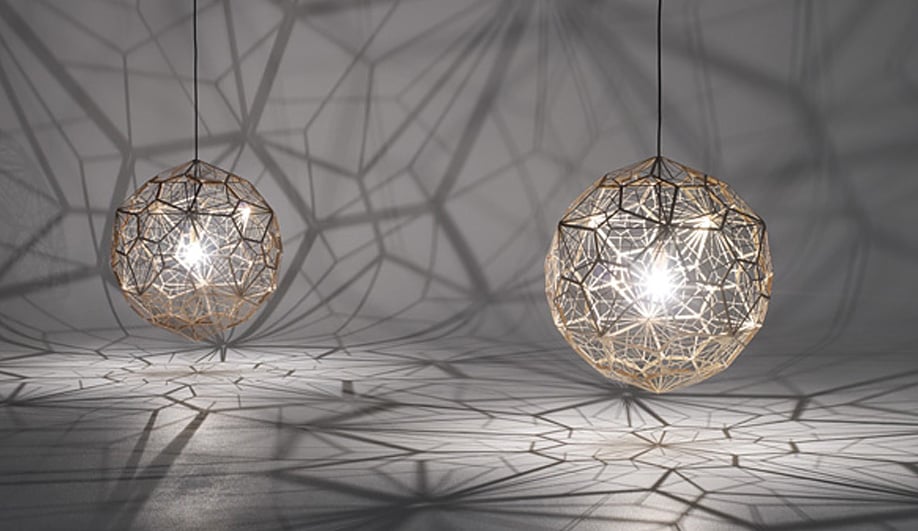 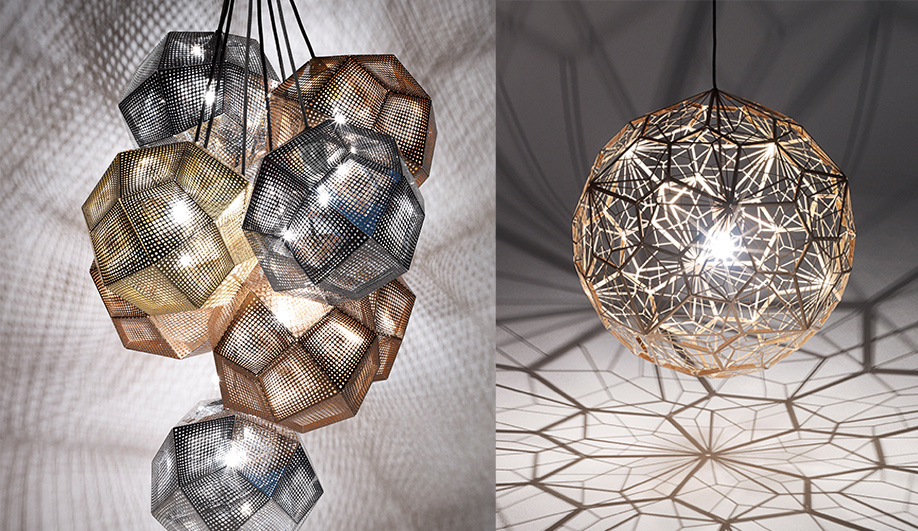 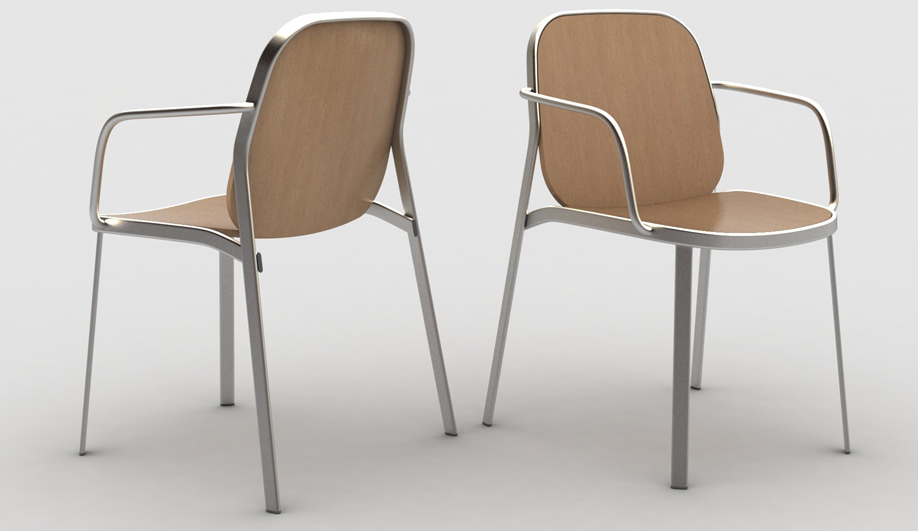 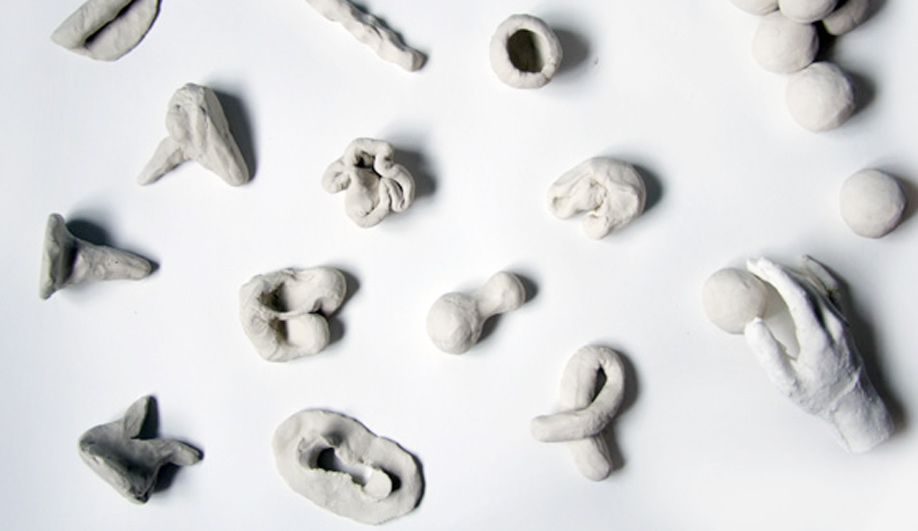 Works from Faye Toogood’s La Cura exhibit at MOST

For MOST, the prolific British designer partnered with Ambra Medda (founder of Design Miami) and Martina Mondadori (of the Mondadori publishing dynasty). The new off-site destination at Milan’s National Museum of Science and Technology will brim with more than two dozen emerging and established creatives.

In an otherworldly environment designed by Dixon, his own brand will launch Luminosity, a new collection of lights, lamps and shades. Among the new offerings are Fin, a pendant with a pronounced heat-sink feature, and Etch Web, a shade made of irregular pentagon shapes in either copper or stainless steel.

Another participant, Designersblock will set up shop for its 12th edition, presenting work from 25 U.K. designers. Also, David Weeks Studio, Quinze + Milan and Areaware will join forces to unleash the Cubebot sculpture, a massive form inviting loungers to kick up their undoubtedly sore heels. Blu Dot, the all-American home furnishing company, and Resident, a New Zealand furniture brand, will both show there in their first appearance at Milan Design Week.

After last year’s midnight feast of burnt food served in a dimly lit apartment gallery, Faye Toogood sets up at MOST with La Cura. It’s a collaboration with skincare brand Nivea, where visitors can escape the madness of Salone for some rejuvenation. The feature also reunites Toogood with food designers Arabeschi di Latte, who will create refreshing elixirs; “caretakers” in costumes designed by Toogood will serve them to visitors seated in her Spade chairs.

If that doesn’t whet the appetite, the Carpigiani Gelato University will teach visitors about the painstaking process of making the cold Italian treat. Bonus: free gelato for everyone, all week.

SHARE
Twitter, Facebook, LinkedIn, Pinterest, Email
TAGS
Milan Design Week, Product Design,
AZURE is an independent magazine working to bring you the best in design, architecture and interiors. We rely on advertising revenue to support the creative content on our site. Please consider whitelisting our site in your settings, or pausing your adblocker while stopping by.