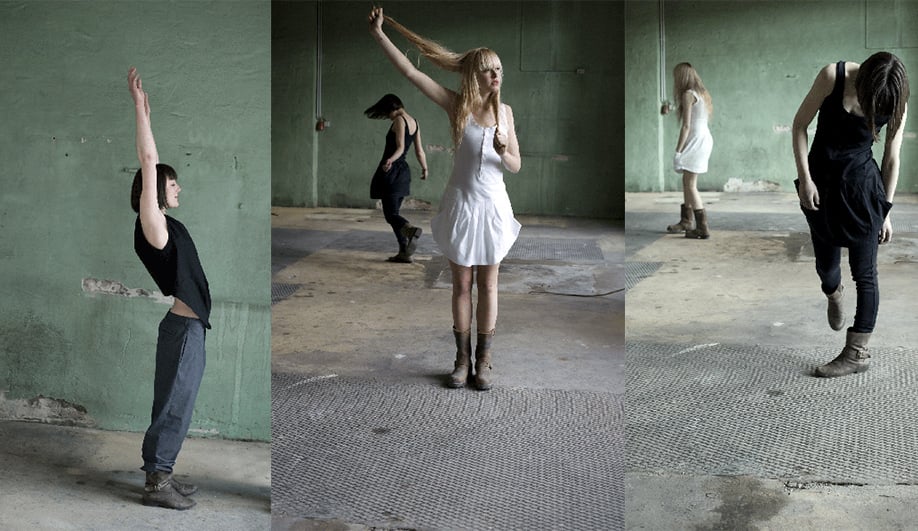 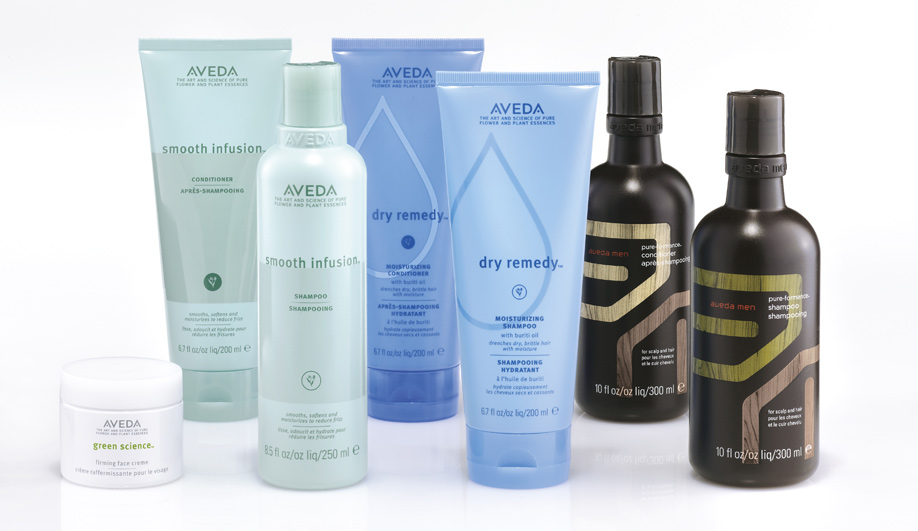 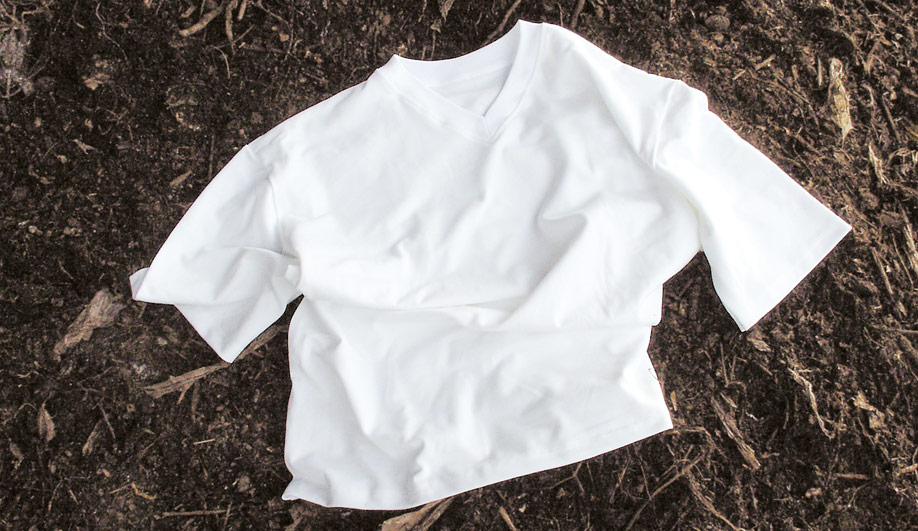 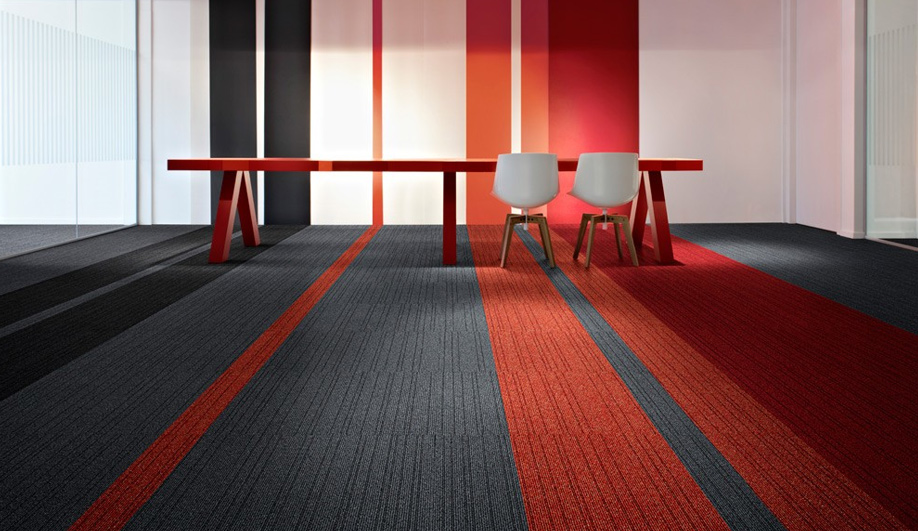 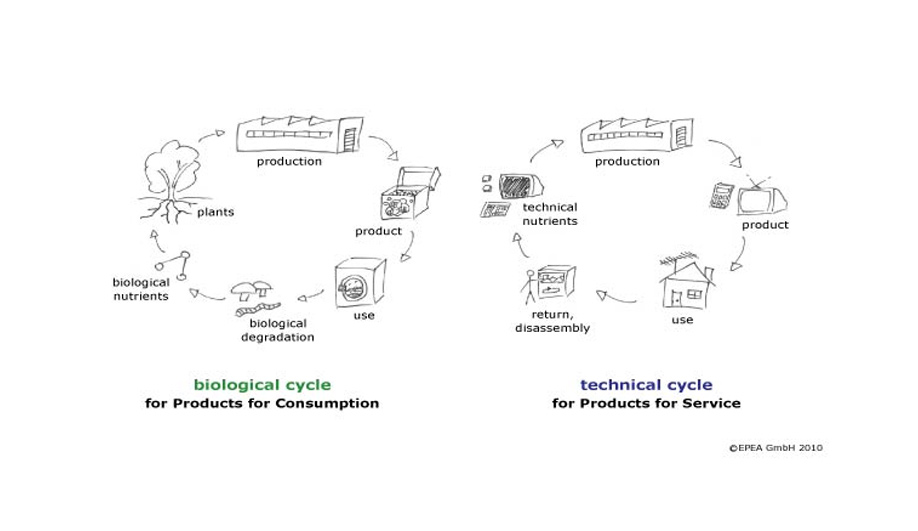 The bio-tech cycle of C2C goods 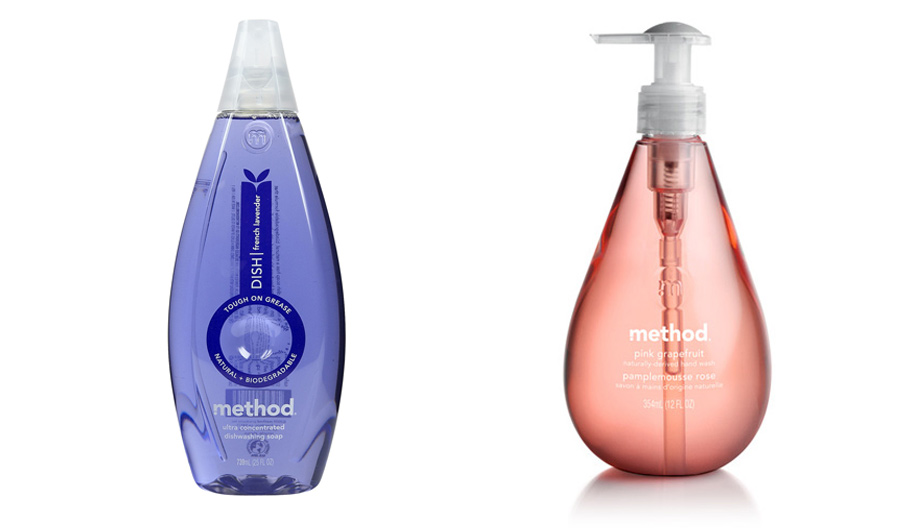 The first ever Cradle to Cradle (C2C) fashion show took place on Friday during the C2C Festival at the AEDES Architecture Forum in Berlin. Four young designers – Otto Rien of The Netherlands’ DutchSpirit, Swedes Matilda Wendelboe and Jeppy Larsen (the latter of Bonkeli Design), as well as German designer Mona Ohlendorf, of Trigema – presented eco-focused collections for adults and children using fabric made according to the C2C philosophy.

Working with Hamburg’s Environmental Protection and Encouragement Agency (EPEA), Backhausen Interior Textiles and Trigema developed fabric used to create the shows’ clothing. Their efforts show how easily everyday fashions can be made according to C2C principles. The aim of C2C design is to create product that is waste-free by visualizing the entire lifespan of a product as a continuous cycle, with its raw materials either biodegradable or capable of being upcycled to create something new. Cradle to Cradle clothing, for example, is made with biodegradable yarn that breaks down to feed plants, which are then extracted for use in new materials, whereas C2C electronics can be returned to the manufacturer to be disassembled and made into new product.

First coined by Swiss architect Walter R. Stahel in the 1970s, the idea of cradle to cradle was burnished into the imagination of ecologically minded designers by German chemist Michael Braungart in 1987, who worked with American architect William McDonough in applying it to design and architecture. The protocol is slowly being adopted by manufacturing sectors in numerous countries, including the United States and China, with The Netherlands leading the pack. The result, also due to a global shift toward eco-thinking, is a trickle-down into everday goods, such as handwash, detergent and household cleaning products by Method and skin care by Aveda, the world’s first beauty company ever and second American company in any industry to receive a C2C sustainability endorsement; seven of Aveda’s products meet the Gold Level C2C certification. In furniture, Herman Miller has also had about two dozen of its office gear, including the iconic Aeron chair, certified as meeting C2C standards. And carpet manufacturers have also stepped up – Shaw Contract Group and Desso are among the few that are C2C-certified, with other brands making similar strides in repurposing post-consumer product into fresh goods.

The Cradle to Cradle Festival runs until tomorrow at the AEDES Architecture Forum in Berlin.

SHARE
Twitter, Facebook, LinkedIn, Pinterest, Email
TAGS
Event, Green Design, Product Design,
AZURE is an independent magazine working to bring you the best in design, architecture and interiors. We rely on advertising revenue to support the creative content on our site. Please consider whitelisting our site in your settings, or pausing your adblocker while stopping by.