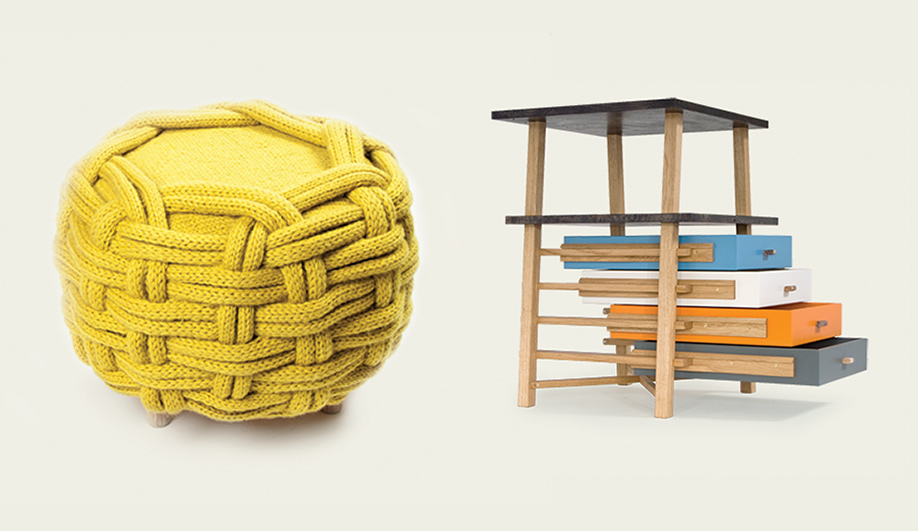 Not long after London wowed the world with its 2012 Olympic extravaganza, it marked another achievement: the 10th anniversary of the Design Festival, which, according to organizers, had 350,000 visitors filling their itineraries day and night for 10 event-packed days in September. There was no standing on ceremony, with emerging talents at Tent London, top-tier manufacturers at 100% Design, and a consortium of hot designers and companies at Designjunction all reinforcing the British love for mixing originality with artisanal craftsmanship.

Such up-and-comers as Gareth Batowski (who displayed his arresting sycamore furniture) and Lola Lely (showing her captivating marble Potluck stool, an ink-­pigmented wooden cylinder with a useful handle) were just two of the budding practitioners who devoted themselves to bespoke. Lee Broom, a master at embedding sar­tor­ial charm into reclaimed antiques, set up a vintage-y pop-up, replete with old fruit crates, grocery scales, and a sawdust-strewn floor. On show were over 200 Crystal Bulbs, a line of screw-in LEDs etched with a dazzling crystal-cut pattern.

For even more English charm, it’s worth exploring the newly minted FAO (Fashion Art Object) online concept shop. Launched at the festival, the site (fao‑shop.com) offers a well-curated selection from such leading local brands as Another Country; and Bethan Gray, whose spare wooden stool with brogue detailing on a leather top makes a nod to Savile Row.

As in previous years, the Victoria and Albert Museum served as the festival hub, filling its galleries with crowd-­pleasing displays, including Keiichi Matsuda’s giant Prism, which had one corner pointing downward into the museum’s cupola; the installation was powered by crowd-­sourced data culled from London news, weather and traffic reports. While visitors could partially see the piece from within the museum by looking up, they were encouraged to view it in detail by ascending a narrow staircase to the top of the dome, a space usually only accessed by maintenance crews.

If a trend could be spotted among so much innovation and diversity, it would be a modern take on country style that eschews ornamentation for clean lines and finishes in natural woods, lifted right from the U.K.’s great outdoors. 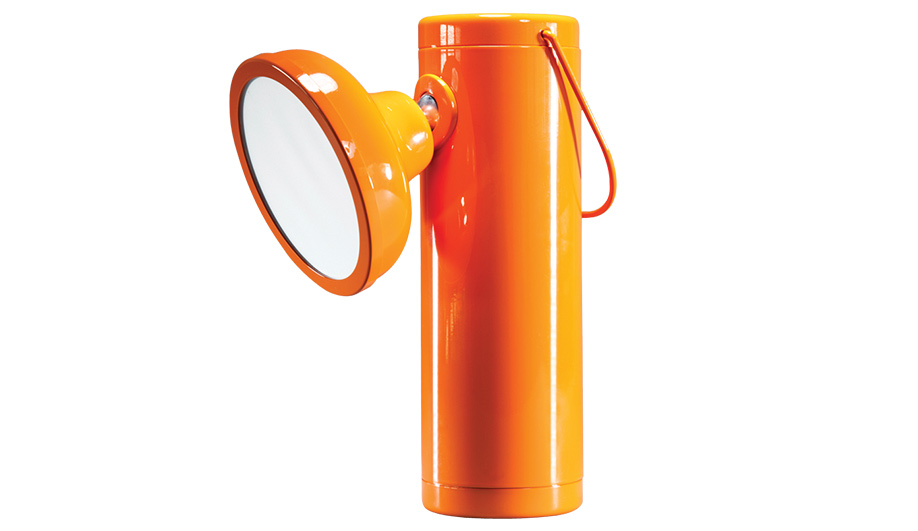 Inspired by 19th-­century mining lamps used in northern England, designer David Irwin’s M Lamp for Juniper Design is clad in powder-­coated steel and aluminium. It can operate for up to eight hours on a single charge. ­juniper-design.com 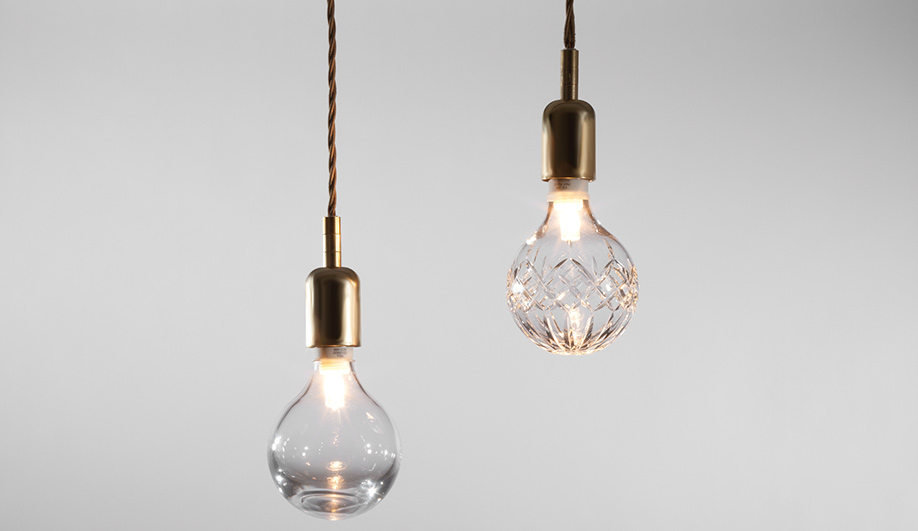 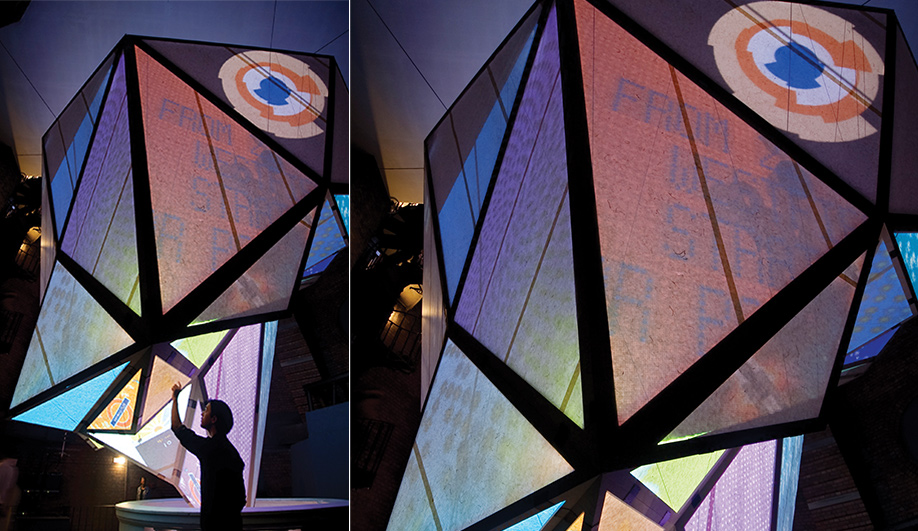 Keiichi Matsuda’s Prism, made of washi paper with projections of digital data gathered from across London, was a showstopper. The installation was placed in the V&A Museum cupola, so visitors had to ascend a steep, narrow staircase to reach it. ­keiichimatsuda.com 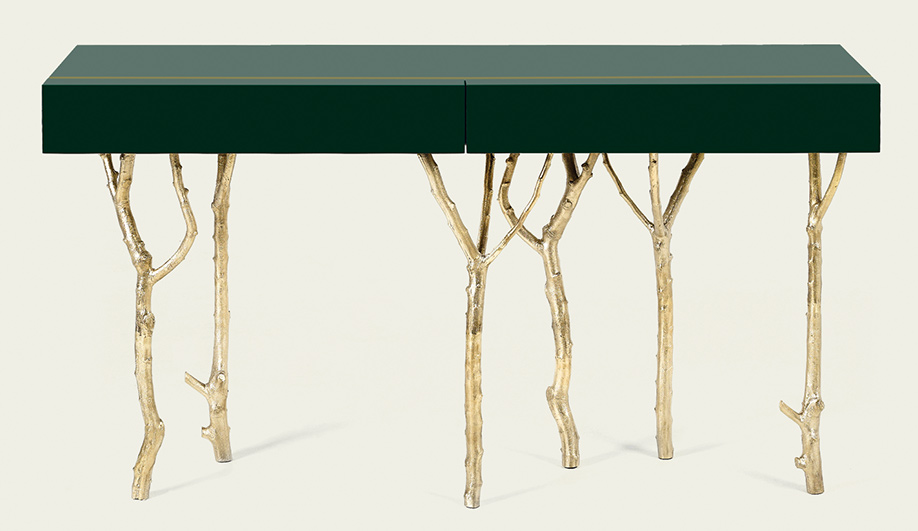 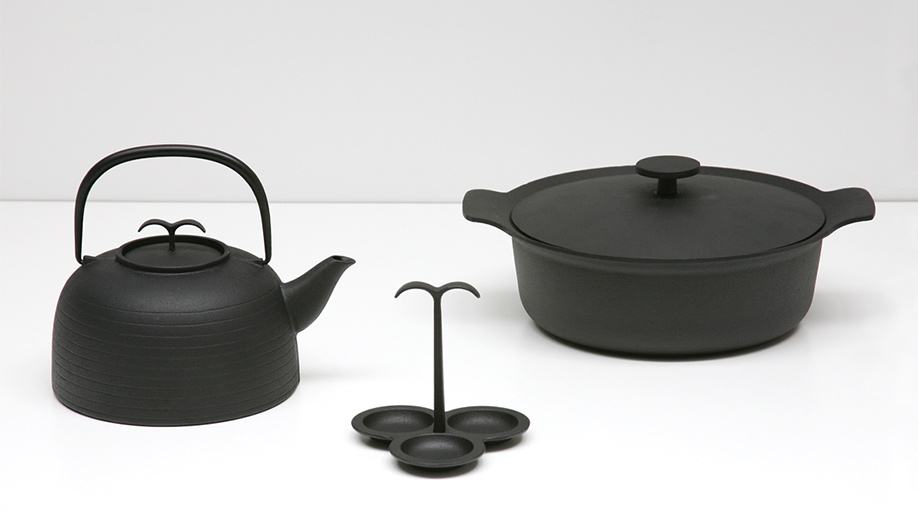 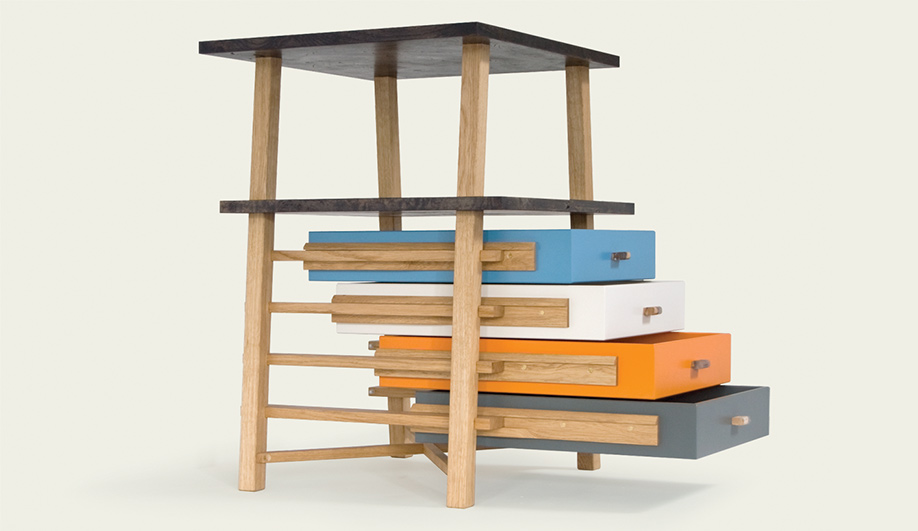 London’s Truman Brewery was the site where young designers showed their wares. Spotted at the show were self-taught arti­san Gareth Batowski’s multi-­functional furnishings made from locally sourced wood. ­garethbatowski.co.uk

Quebec native Philippe Malouin’s Blur “paintings” are part of the Digital Crystal exhibit at the Design Museum (until January 13). Each piece consists of Swarovski crystals strung on a metal thread, illuminated by LEDs, and spun at high speed via a central motor. philippemalouin.com 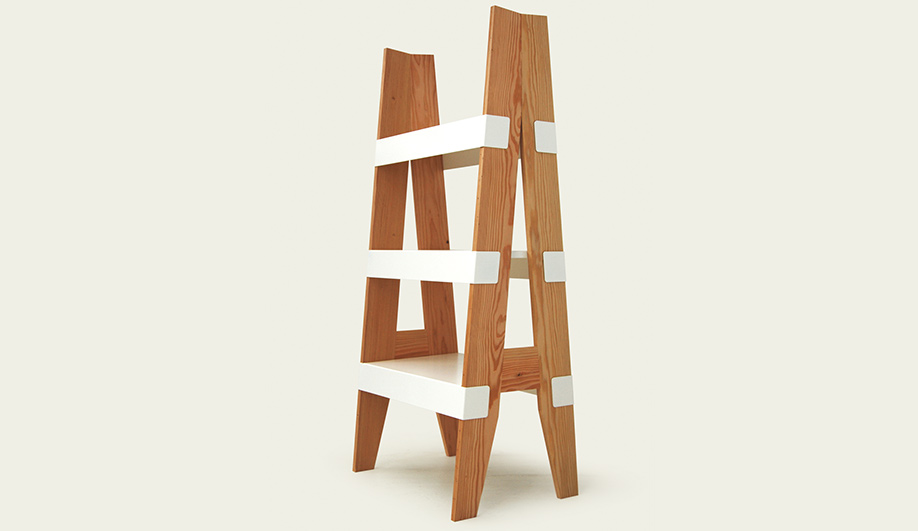 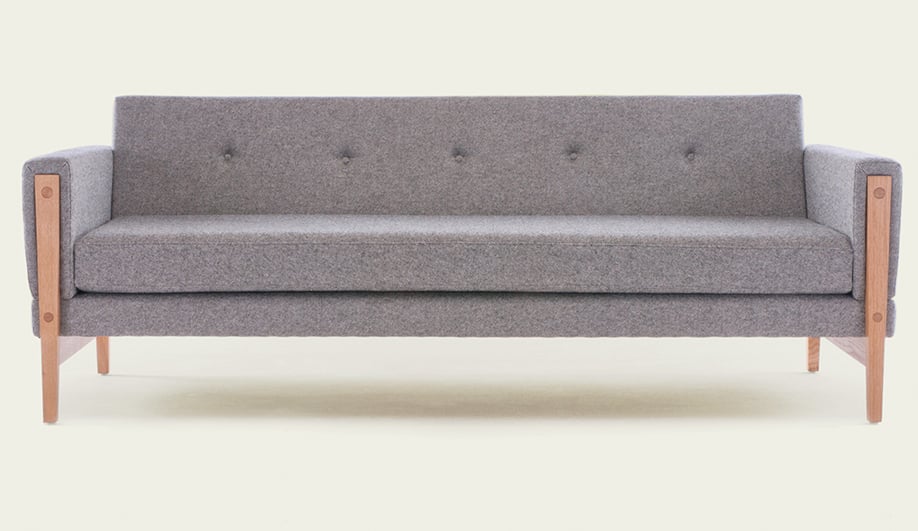 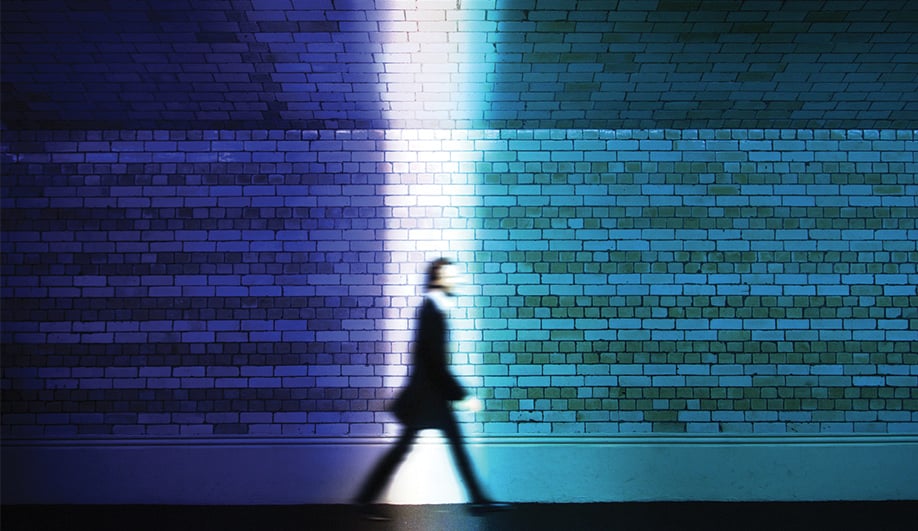 Walk the Light by Cinimod Studio.

10 Walk the Light by Cinimod Studio

Using a thermal tracking device and Philips LED illumination mounted on a moving monorail, Cinimod Studio’s Walk the Light was both beautiful and eerie. A cone of white light followed pedestrians as they traversed a tunnel while multicoloured lights flowed throughout the space. ­cinimodstudio.com 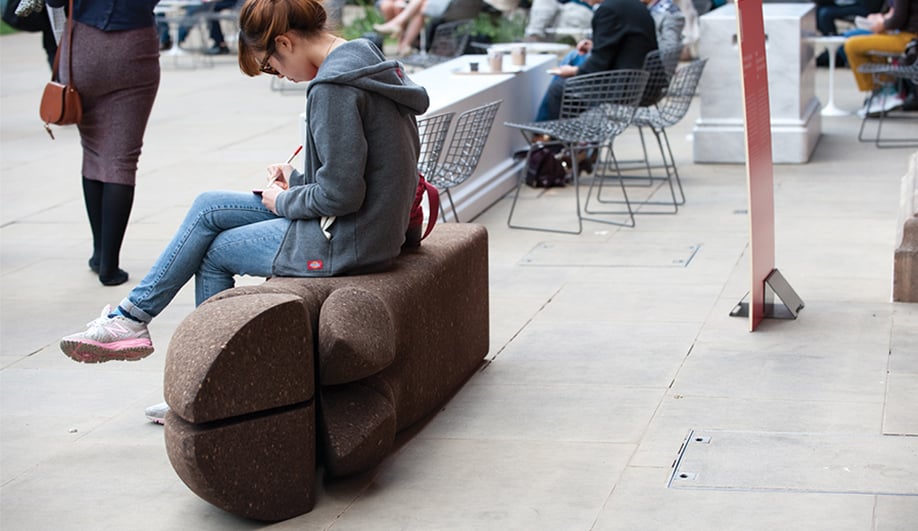 Established & Sons and the Victor­ia and Albert Museum teamed up to present 10 bespoke benches to mark the festival’s 10th anniversary. Fernando Brizio showed a playful interpretation made from cork in the shape of an Iberian pig’s hoof. ­fernandobrizio.com 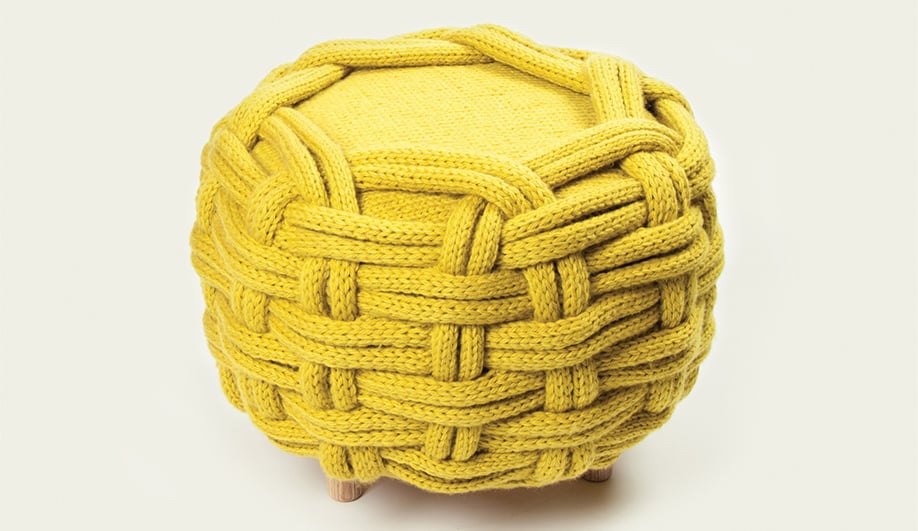 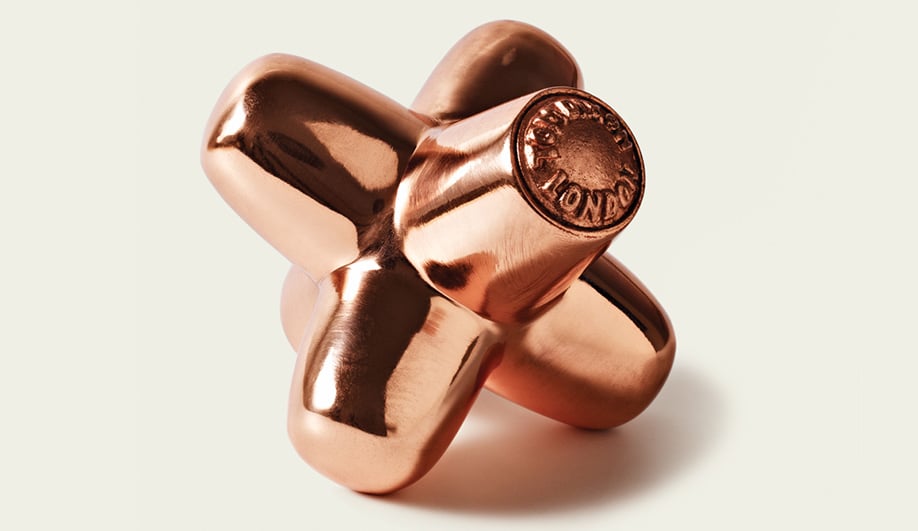 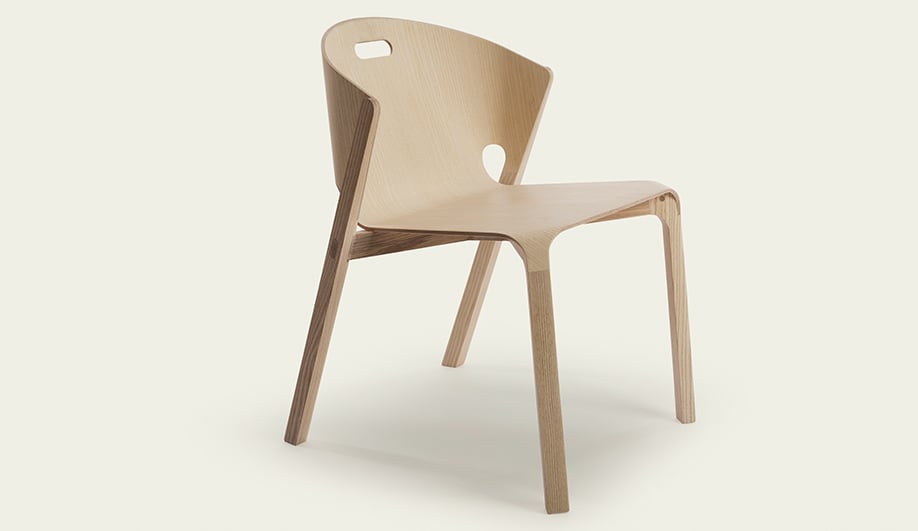 The back and seat pan of Benjamin Hubert’s clever Pelt chair for De La Espada is made from a single sheet of plywood shaped like a T‑shirt. Launched at the festival, it has a solid ash frame and can be stacked up to six high. ­delaespada.com 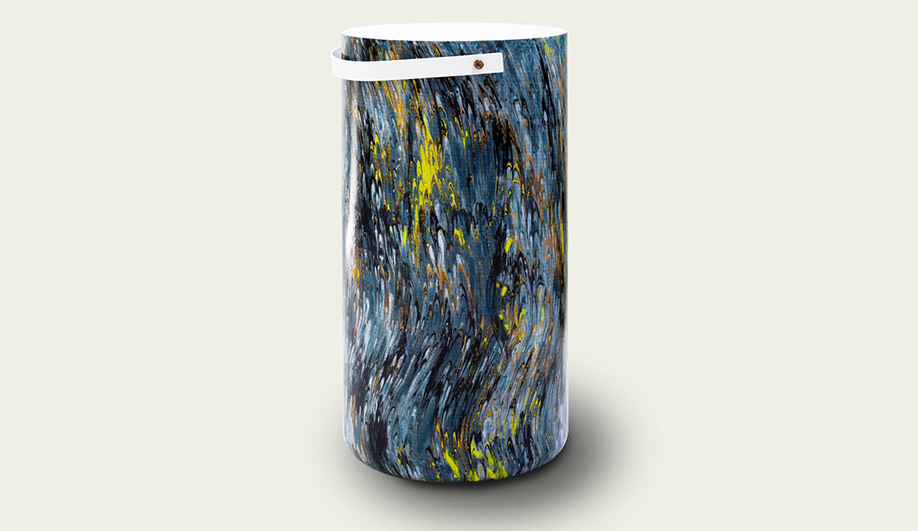 Local designer Lola Lely played around with marble surfacing effects and colour bleeds for her Potluck stools, a limited edition series of stump-like seats with handles that make them easy to move. ­thenewcollectivism.wordpress.com 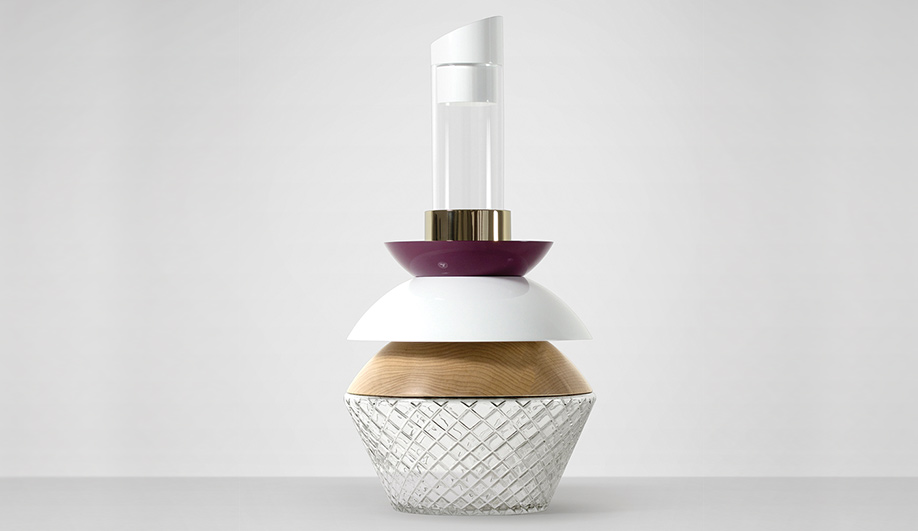 The customer is a collaborator with the Element Vessel, from the London design studio Vitamin. Each piece can be customized by mixing and matching materials such as cut glass, turned wood and 3‑D-printed resin. ­vitaminliving.com 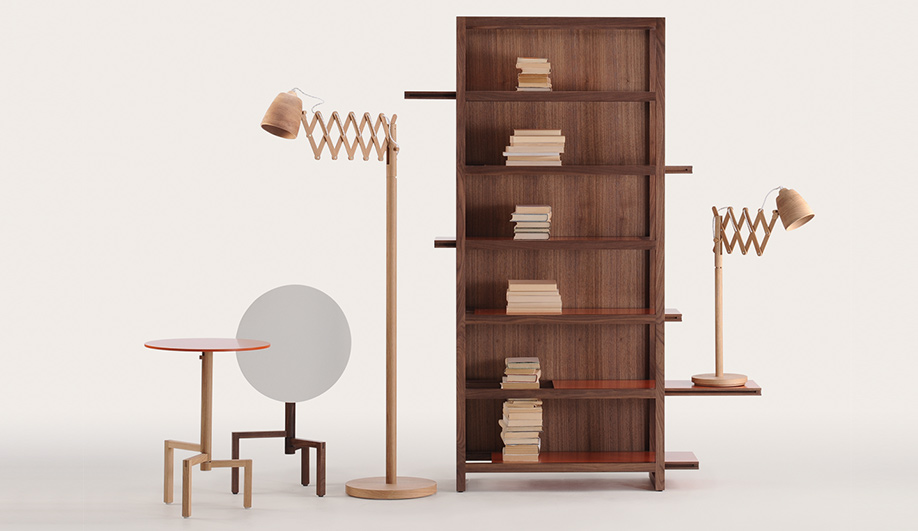 Samuel Chan’s Finnieston line, made for his company Channels Design, remains loyal to his woodworking roots back in Hong Kong, though the line is produced at the Channels workshop in Shropshire, U.K. ­channelsdesign.com 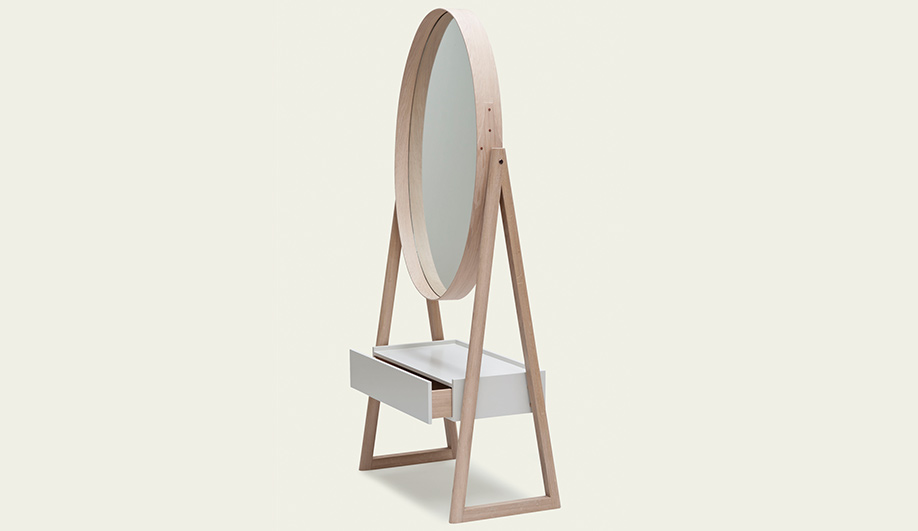 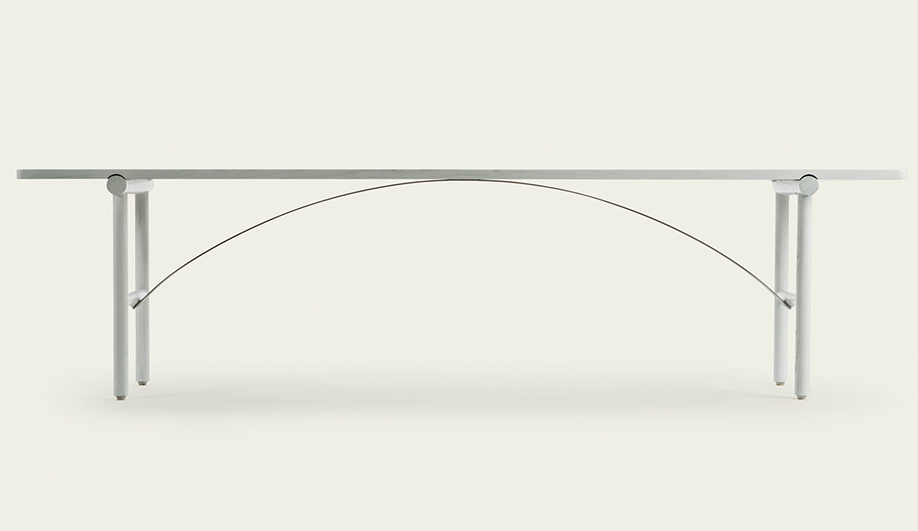 Benjamin Hubert’s Bow Trestle table, for De La Espada, is a prime example of new British design that pairs the natural (solid ash frame) with the industrial (curved steel supports), all in a simple form that is anything but plain. ­benjaminhubert.co.uk 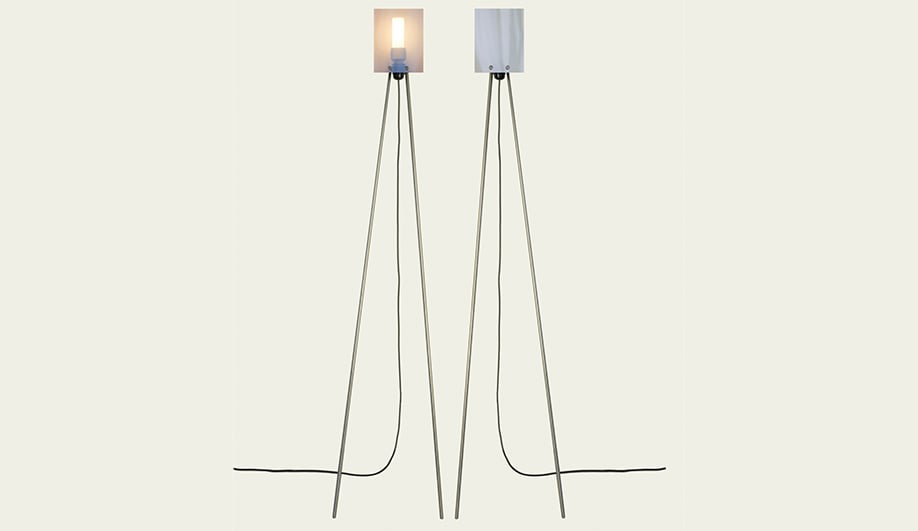 The new Belgian brand Llinell showed the statuesque Venus floor lamp, an award-­winning design for its World Series line that would look right at home in a photographer’s studio. ­llinell.li 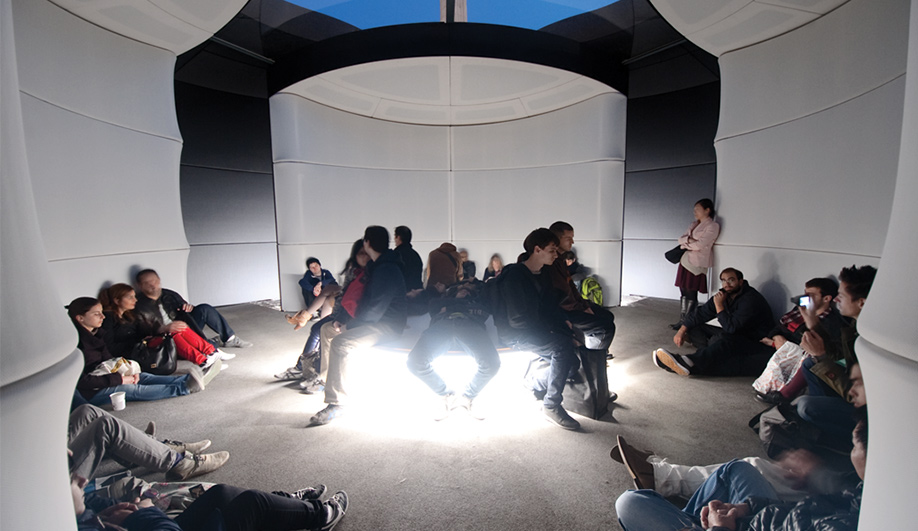 Be Open Sound Portal by Arup.

21 Be Open Sound Portal by Arup

At Trafalgar Square, visitors entered the all-black Be Open Sound Portal by Arup and found themselves in an all-white room filled with original sounds created by five artists – proof that good design can be heard as well as seen. ­beopenfuture.com 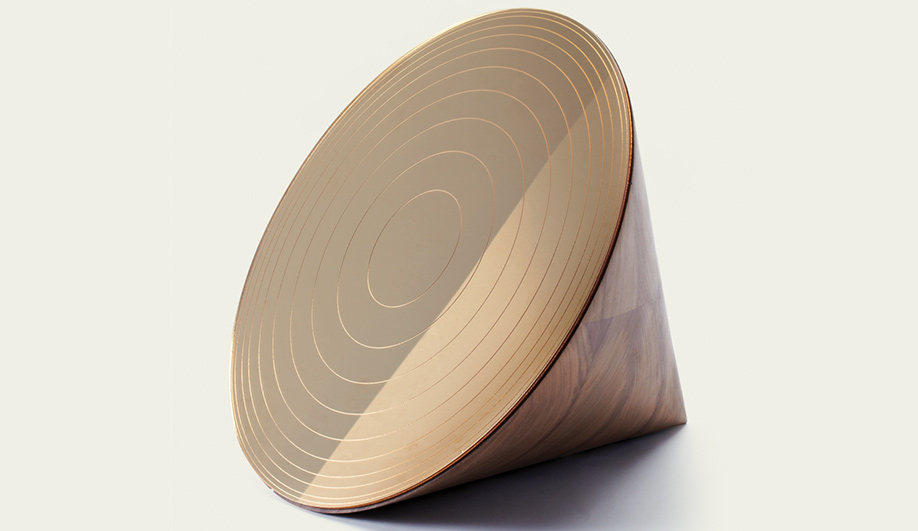 For his Visage mirror, New York designer Joe Doucet riffed on the classic spinning top with a cone-shaped base in unfinished walnut and tree ring designs on the brass-hued surface. ­joedoucet.com