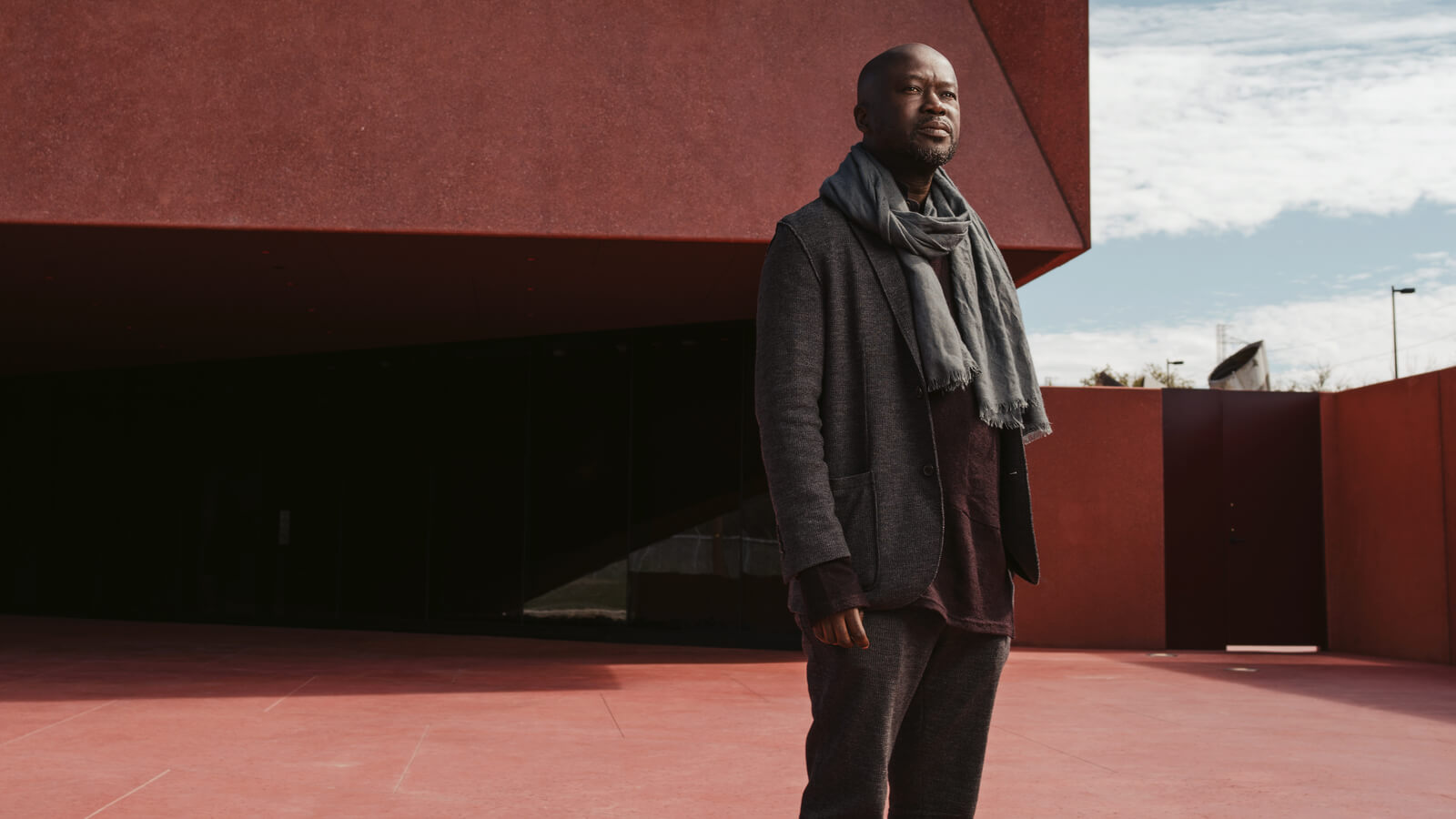 “Adjaye,” says the jury, “is a singular and timely talent and a strong reminder of the insightful and integrative role of the architect.”

Acclaimed British-Ghanaian architect Sir David Adjaye, principal of Adjaye Associates, has been awarded one of the discipline’s highest and most prestigious honours by the Royal British Institute of Architects (RIBA): the Royal Gold Medal. Since establishing his practice in 2000, the studio — which operates out of Accra, London and New York — has profoundly shaped the architectural landscape with projects that blend “history, art and science” to craft “engaging environments that balance contrasting themes and inspire us all,” according to RIBA president Alan Jones.

“It’s incredibly humbling and a great honour to have my peers recognize the work I have developed with my team and its contribution to the field over the past 25 years,” Adjaye said in response to the announcement. “A heartfelt and sincere moment of gratitude and thanks to all the people who supported the journey to get to this moment.” 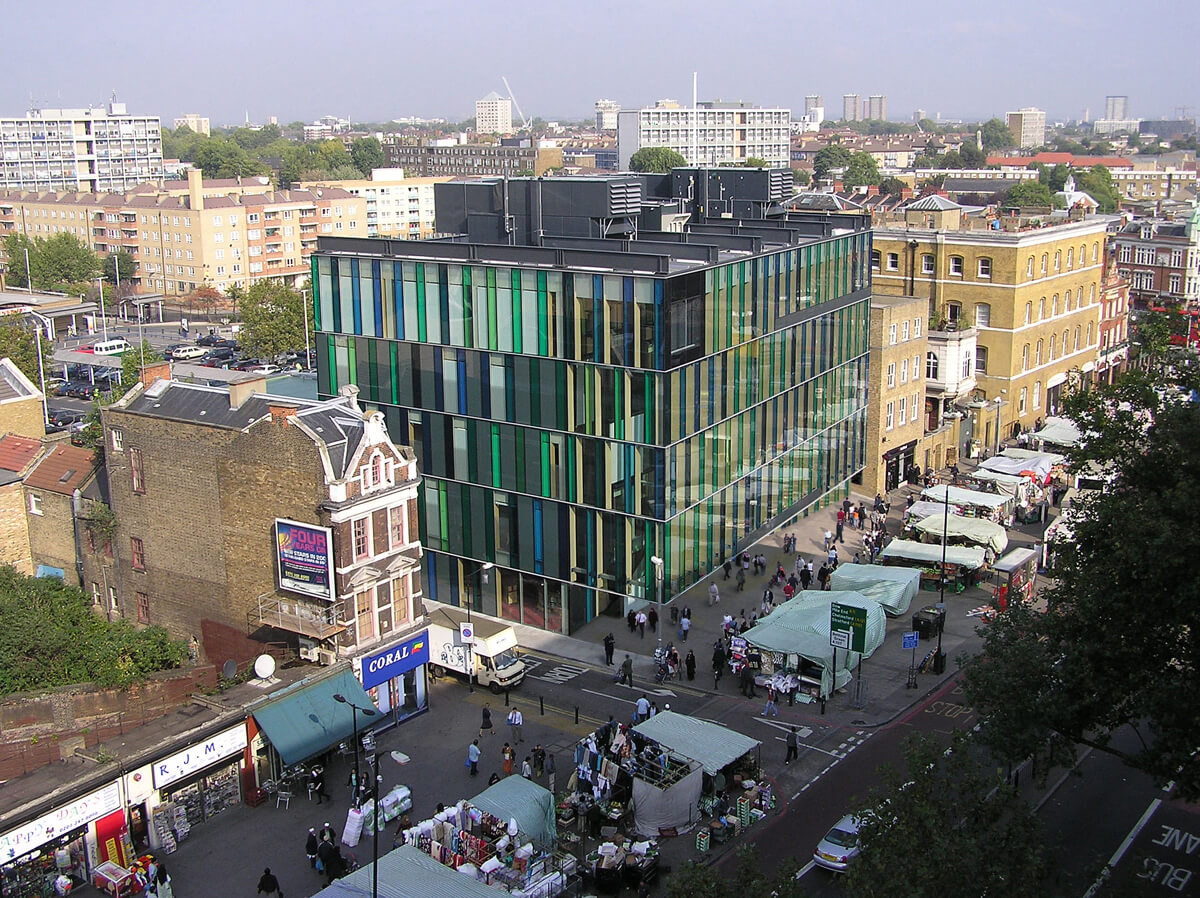 With a suite of early residential projects — described by the jury as “sensuous dwellings set boldly against and within the shifting landscape of central London,” including 1999’s austere Elektra House — Adjaye began cultivating the sculptural language and distinct handling of materials that now defines his expansive body of work. By 2006, his glazed library, Idea Store, in Whitechapel was shortlisted for RIBA’s annual Stirling Prize; the organization has also presented the architect with three International Awards for Denver’s Museum of Contemporary Art in 2008 and the Francis Gregory Library and William. O Lockridge/Bellevue Library in Washington, DC, in 2013. 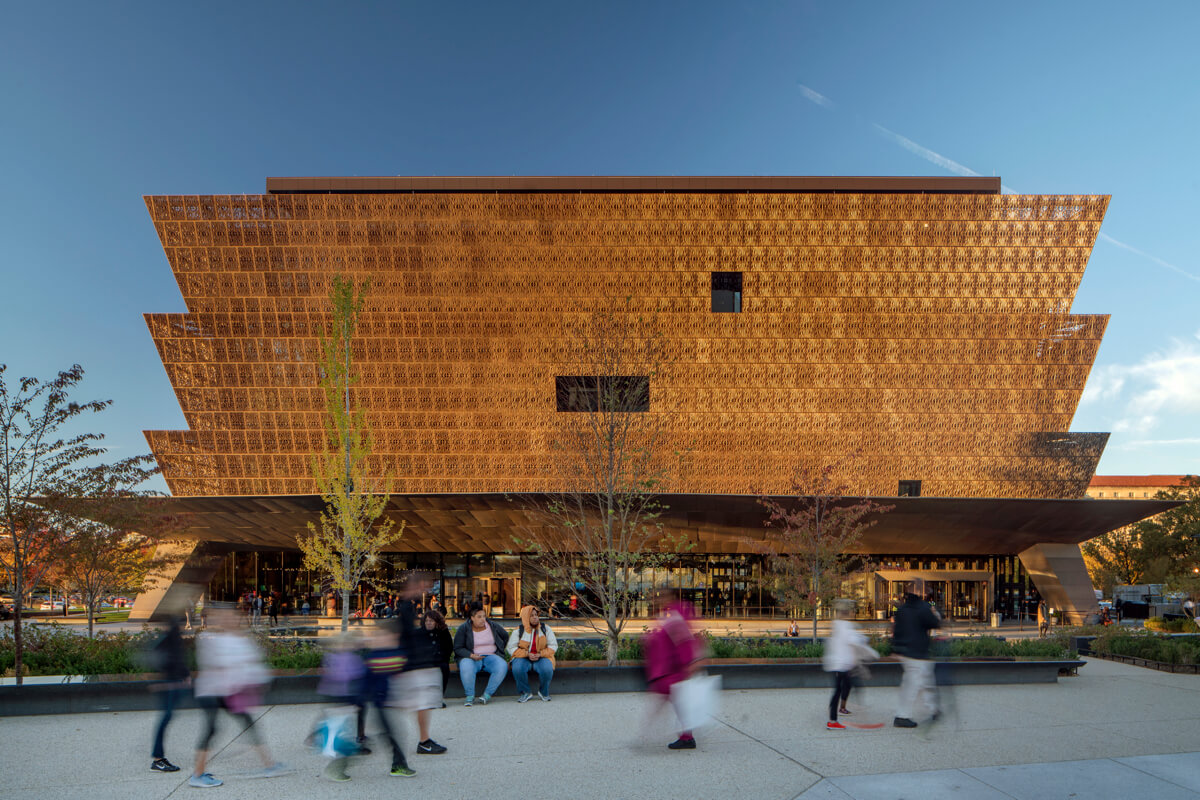 In 2016, Adjaye and his team completed what is arguably his most iconic and widely celebrated project: the Smithsonian National Museum of African American History and Culture in Washington, DC. Alongside, a significant retrospective of his work titled “David Adjaye: Form, Heft, Material” was organized by curators Okwui Enwezor and Zoe Ryan and toured internationally at the Haus der Kunst in Munich, The Art Institute of Chicago and the Garage Museum of Contemporary Art in Moscow from 2015 to 2017. Most recently, his studio completed the monochromatic Ruby City art centre in San Antonio, Texas.

“Through his work as an architect Sir David Adjaye speaks confidently across cultures, disciplines, politics and continents,” said the jury, comprised of architects Lesley Lokko, Dorte Mandrup and Pritzker Prize-laureate Shelley McNamara with structural engineer professor Hanif Kari and RIBA President Alan Jones, in a joint statement. “His body of work is global and local, finely attuned as it reflects and responds to context and community, climate and culture.”

Currently, the studio is working on a number of projects the world over. In America, for instance, it is developing a series of cultural spaces including The Studio Museum in Harlem and the Princeton University Art Museum as well as the Manhattan high-rise 130 William. Additional ongoing projects include an interfaith complex in Abu Dhabi and a public plaza in Sydney. 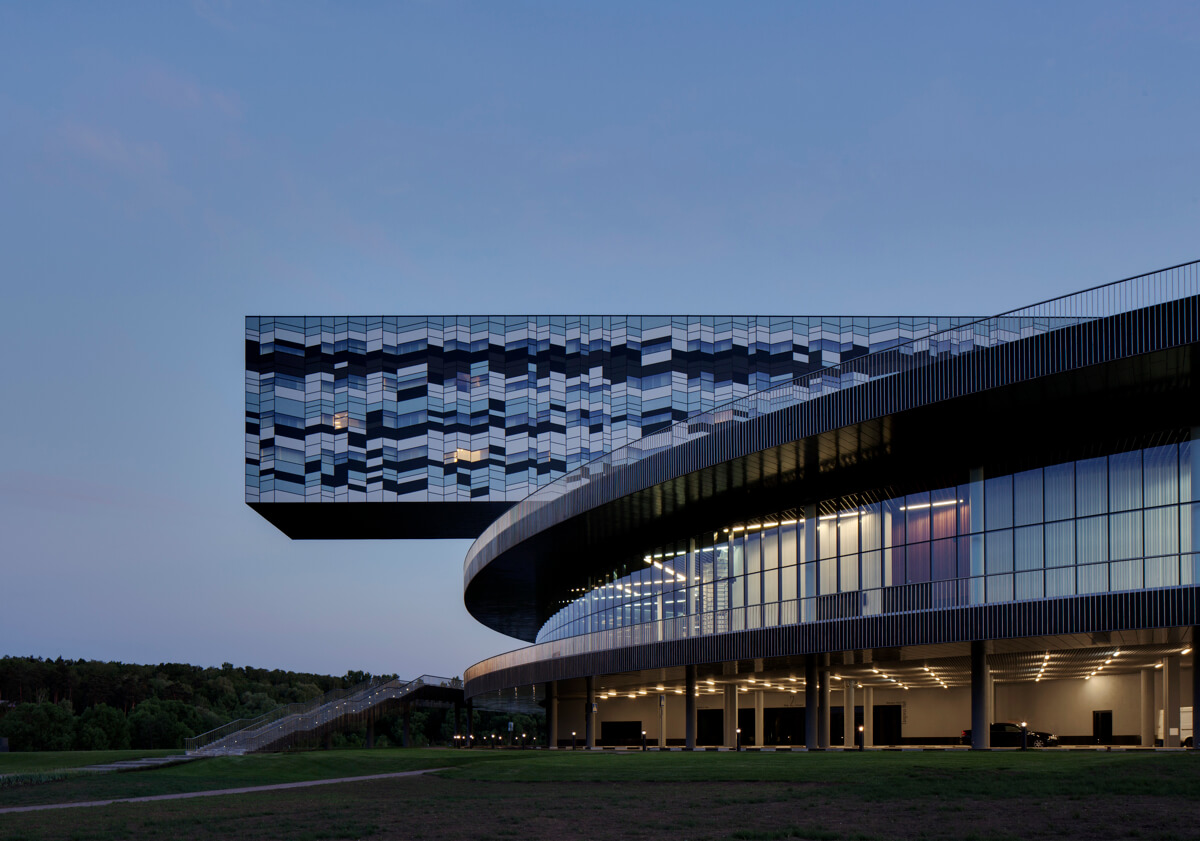 “Architecture, for me,” says 54-year-old Adjaye, who was knighted in 2017, “has always been about the creation of beauty to edify all peoples around the world equally and to contribute to the evolution of the craft. The social impact of this discipline has been and will continue to be the guiding force in the experimentation that informs my practice.”

Initiated in 1848 and personally approved by Her Majesty The Queen, the medal is presented in honour of achievements that “either directly or indirectly” influence “the advancement of architecture,” according to RIBA. Past recipients include Zaha Hadid, David Chipperfield, Toyo Ito, Álvaro Siza Vieira and many other groundbreaking practitioners. News of the accolade also follows the announcement that this year’s edition of the Stirling Prize, founded in 1996, would be suspended due to concerns surrounding COVID-19.

“Adjaye,” concludes the jury, “is a singular and timely talent and a strong reminder of the insightful and integrative role of the architect.”

“Adjaye,” says the jury, “is a singular and timely talent and a strong reminder of the insightful and integrative role of the architect.”