Designer Christophe Pillet Talks Style, Luxury and the Future
The French designer of such top brands as L'Oréal, Cappellini and Moroso is speaking at IIDEXCanada on December 1. Azure had a chance to speak with Pillet about what the next game-changers in the luxury market. 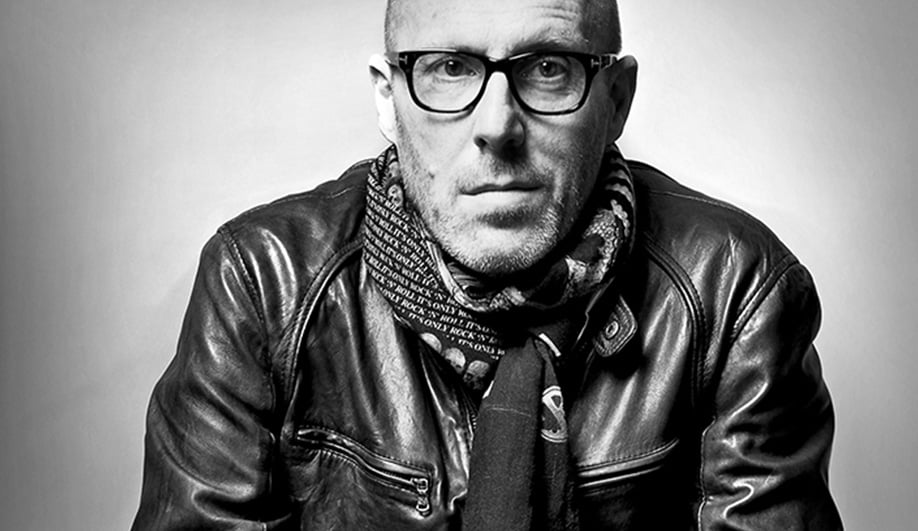 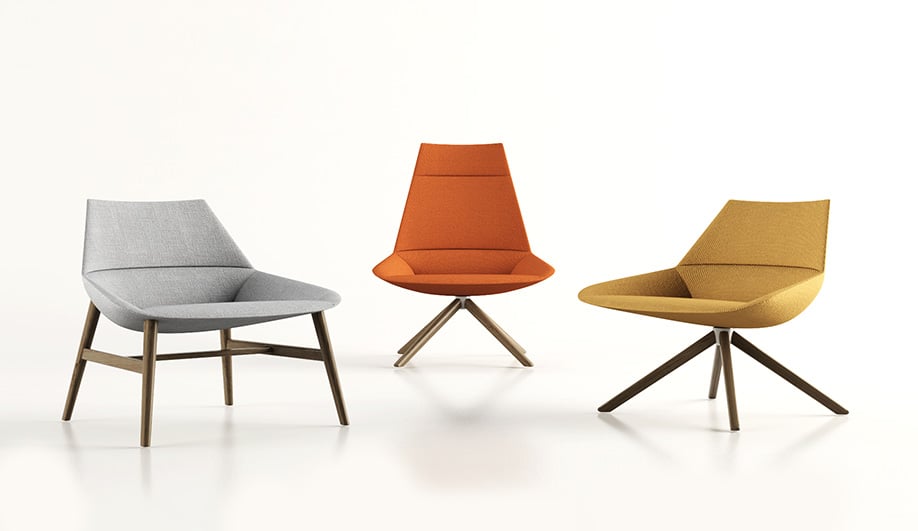 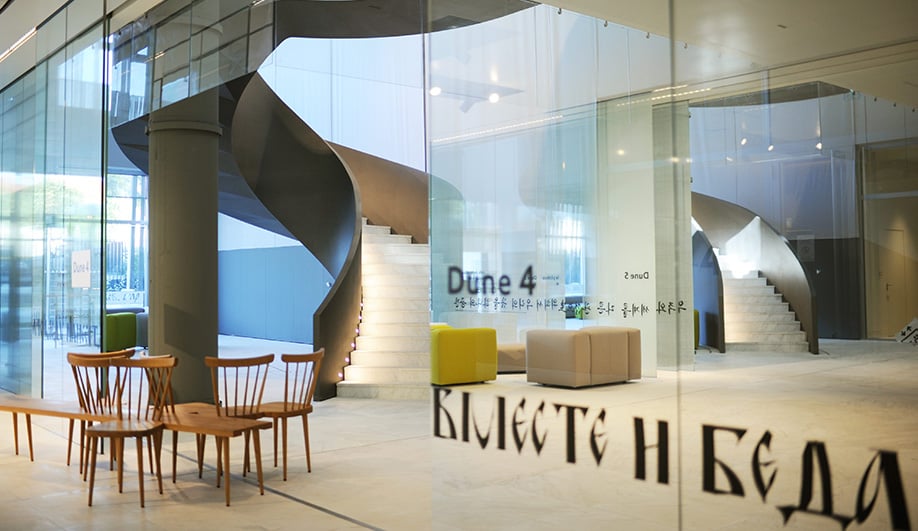 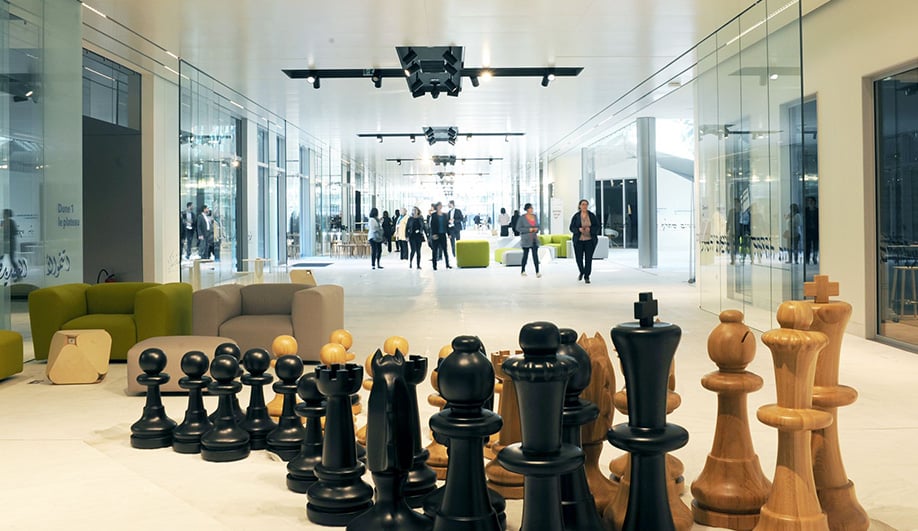 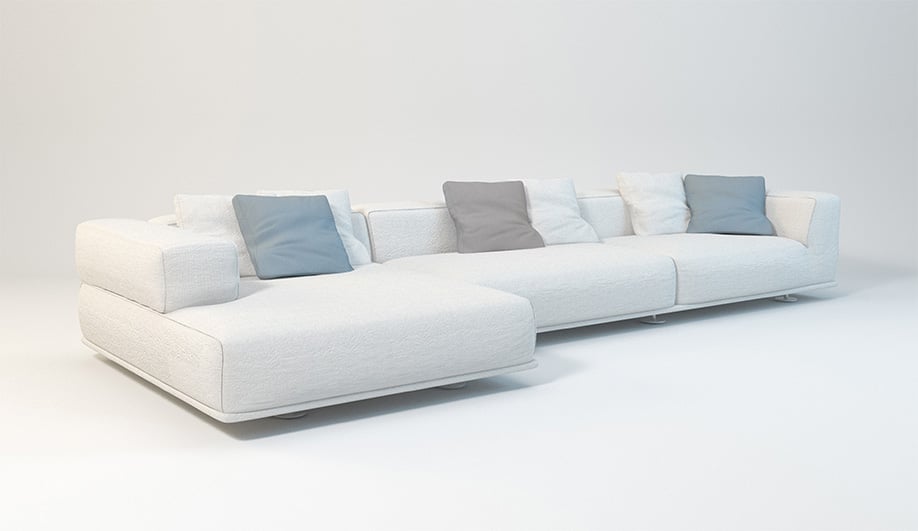 Christophe Pillet has worked with some of the top international brands in the business since graduating with a degree in decorative arts in Nice in 1985. Between 1988 and 1993, he collaborated with Philippe Starck before launching his own Paris-based studio. And like his mentor, Pillet’s creative output knows no bounds. The 57-year-old is as comfortable designing wooden chairs as he is redefining hotel interiors, upscale restaurants and private residences, bringing to them his elegant sense of minimalism and refinement.

On December 1, Pillet will be a guest speaker at IIDEXCanada, a design and architecture exposition and conference in Toronto. Leading up to his talk, entitled Lucidity of Expression and the Search for Simplicity, we spoke with the Frenchman over the phone, about his timeless style and curious mind.

Do you have a signature style? How would you describe it?
In my opinion, it’s not important to have a style; it’s more important to do things “with” style. Being too coherent in your work can get a little dry. When I design, say, a wooden chair for an Italian company, and then design running shoes for a fashion label, the context is completely different, so the questions those projects pose are also different. I don’t believe the answer should be the same. 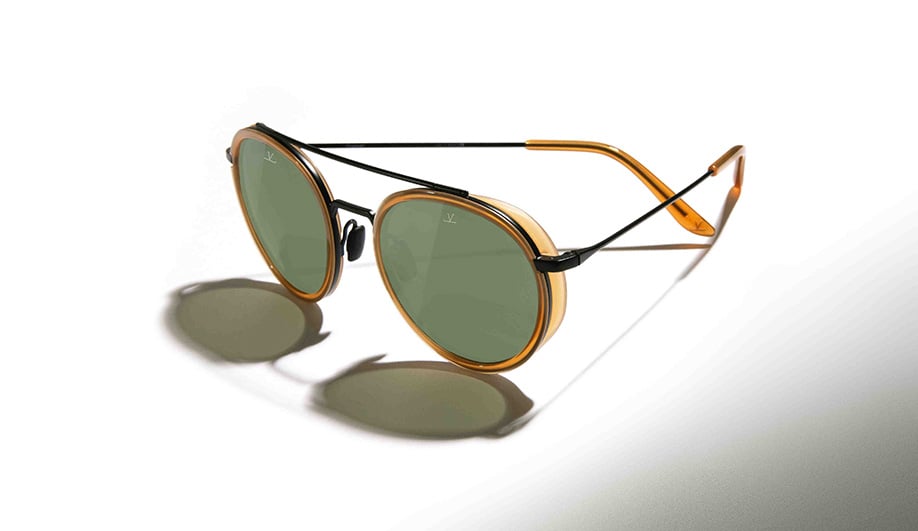 Of course, I do have things l like. I like simplicity, for instance. I like elegance. I like modernity. But those things aren’t style, they’re more a point of view, which is different from a uniform style.

There’s another way for me to answer this question and it’s this: think about movies. For instance, do we want our favourite actors to always play the same characters? Or, do we like actors to express themselves in many roles. When I use this example, people understand why I’m resistant to defining my style.

So are you a feature actor or a character actor?
Ha. I’m neither.

You work in the luxury market. Have you seen any significant changes in the industry that you have responded to? For instance, sustainability?
Yes, there is one thing I find very interesting. For a long time luxury was about just that: expressing luxury, and it always aimed to be different from the rest; to distinguish itself from the mass market, or from medium-quality companies. Now, these mass production companies are aspiring to be luxurious, and they have begun to copy the codes of luxury, in order to be part of the club. But I’ve also noticed a strange reversal happening, where luxury has, in turn, started to copy the codes of mass production. 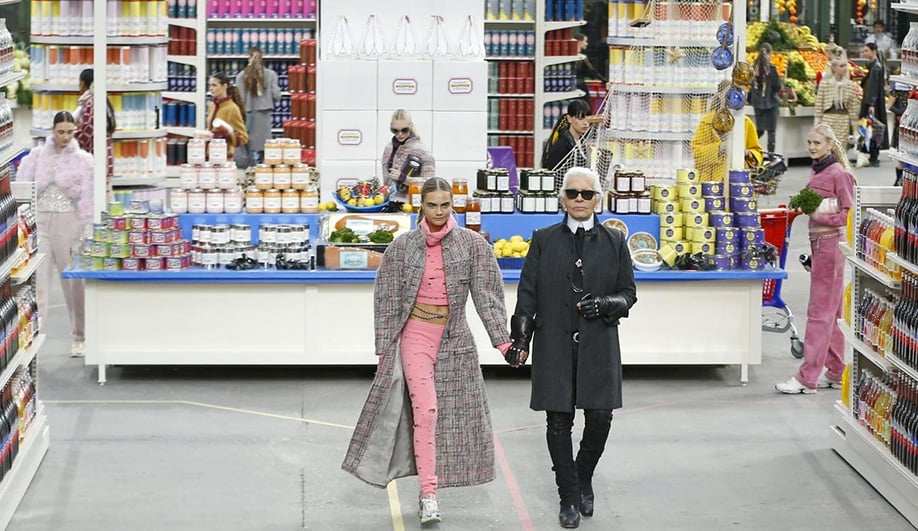 I’ll give you an example. Two years ago, for the Chanel catwalk during Paris Fashion Week, the models walked around an ultra-luxurious supermarket. It was Chanel’s way of introducing the idea of ‘luxury casual.’ This is very interesting to me, because luxury is now considering things that are not traditionally part of the luxury market, including value and longevity and functionality and quality. I find that reversal very interesting.

Is this trend happening in your own work?
I see it in my own work, for sure. I think about how to be down to earth, though, in a very exclusive way. I was talking to some people at Hermès the other day, and they now have, for example, shopping baskets in their stores, like you find at a grocery store. They did it because it’s fun, but I think there is also a growing interest in making human connections. Luxury went too high in the sky and now it wants to come back down to reality.

What do you foresee as being the next game-changer?
Trusting in the future again, and getting back into experimentation, innovation and futurism. If you look at the last 25 years – and not just in the design industry – there were years of nostalgia. People didn’t trust the future because it was dark and scary. No one knew what was going to happen. But now, step by step, heads are turning the other way and we are starting to trust the future. We are experimenting and innovating and using new languages. It’s the result of a younger generation that isn’t looking to history books; they want to explore virgin territories. 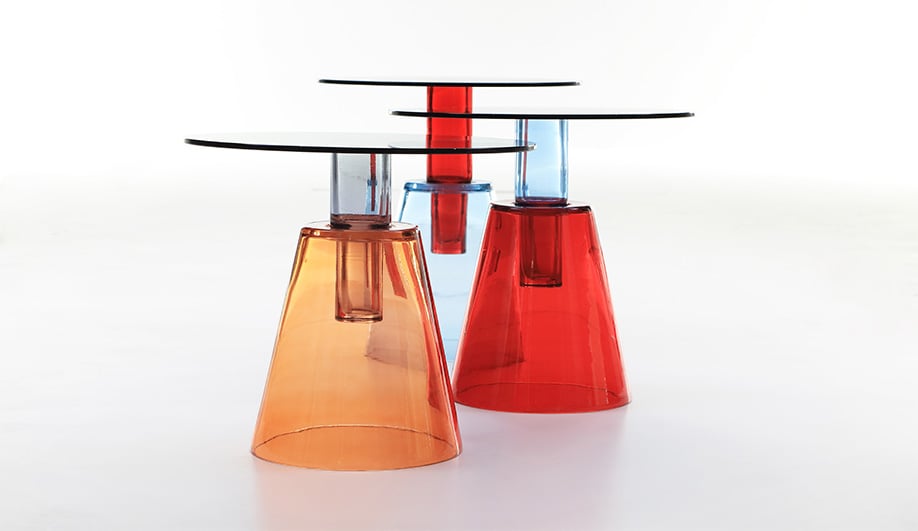 When you are working on a design is there a time when you know you are done?
It’s impossible for a designer or an architect to deliver a project on time, and not because we are lazy, but because we are never satisfied. If I have two seconds left, or two hours left, I am still working to find a better way. So designers, and people like me are never satisfied. This is the reality of creation. You expect the ideal but the ideal isn’t achievable. You can see this clearly in the fashion during the catwalk, when they are still pinning and fixing things seconds before the show. I would like to be 100% satisfied, but it can’t happen.

How do you keep challenging yourself?
By being curious, staying open minded, and believing that in my job the ‘truth’ does not last for ever!

Christophe Pillet is one of the keynote speakers at IIDEXCanada in Toronto. His talk, Lucidity of Expression and the Search for Simplicity, takes place Thursday, December 1, 4pm, at the Metro Toronto Convention Centre, North Building.