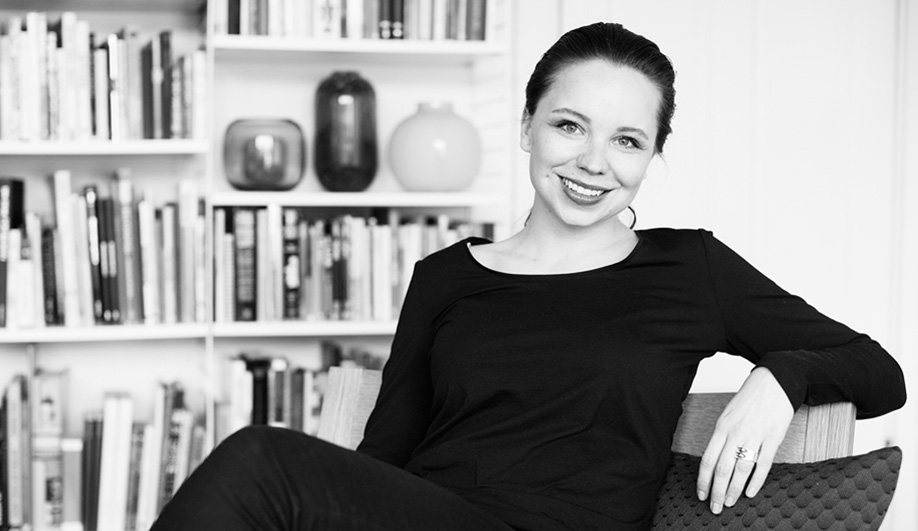 The Norwegian designer uses a multidisciplinary approach to take on the global scene. 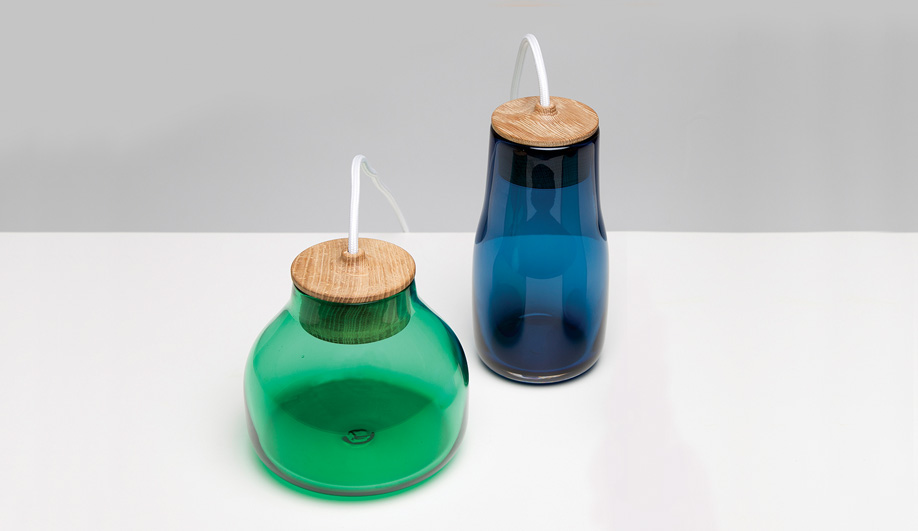 Beginnings
From when I was little, I’ve loved to work on creative projects. My education was divided into four different degrees: I studied small-scale architecture and furniture design, then went on to graphic design and visual communications. Industrial design is my spine – thinking about the user and problem solving. But when I started graphic design, I found so many interesting links between the disciplines. I set up my studio in 2012, and for the first year and a half I was also working full time as a graphic designer at a bigger firm. 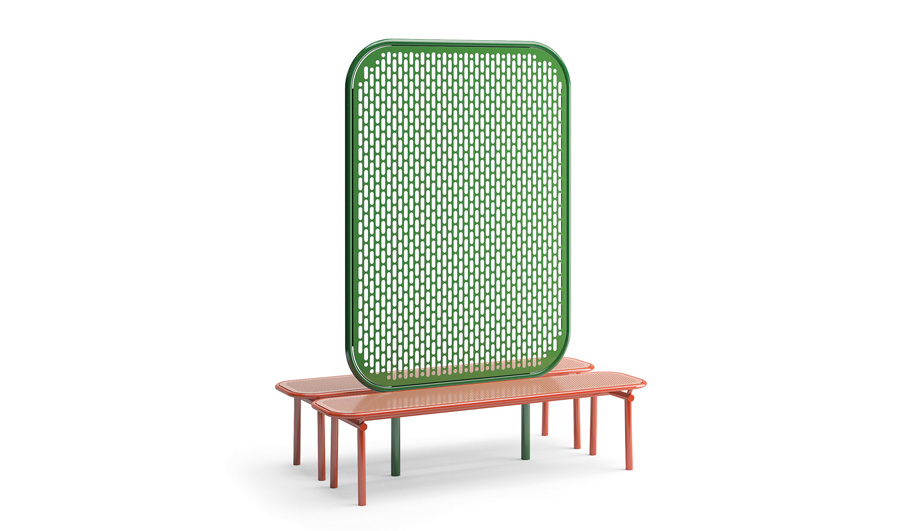 Big breaks
In 2013, my Soft Bowl went into production with When Objects Work. The Belgian company works with John Pawson, Shigeru Ban, all these world-recognized architects and designers. That opportunity to work with a company that appreciates beauty and quality was a big moment for me. Another big break was last year, when I started designing textiles for Røros Tweed, a Norwegian company that I really love. It’s a great mix between my two disciplines: you work with a graphic motif, and you create an object. The collections have been a huge commercial success and won a textile award at ICFF in New York last May. 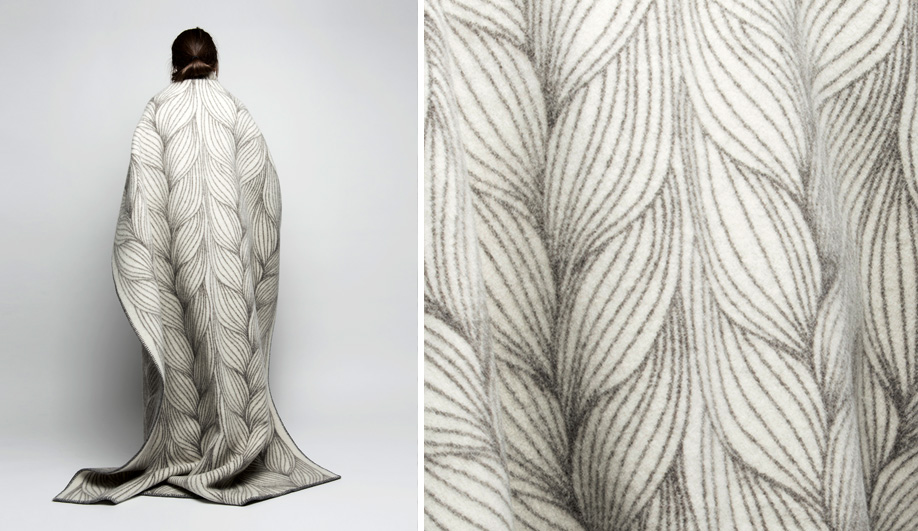 Naturpledd blankets, from Røros Tweed, launched last May at ICFF, where they earned an Editors Award for best textile.

Glass works
I love that glass is so immediate. It can break in a second, but at the same time it could last forever. I have a huge respect for glassblowers. There are so many possibilities and limitations, and you have to understand the material and its different stages. I’ve been working with the Norwegian glass manufacturer Magnor Glassverk for about three years, and we’ve launched about eight collaborations, including the Oui vases. It’s nice that we have this knowledge in Norway, and that I can be at the factory and we can challenge each other. I love how you can work with really free forms or organic shapes, and the transparency, the matte and gloss. 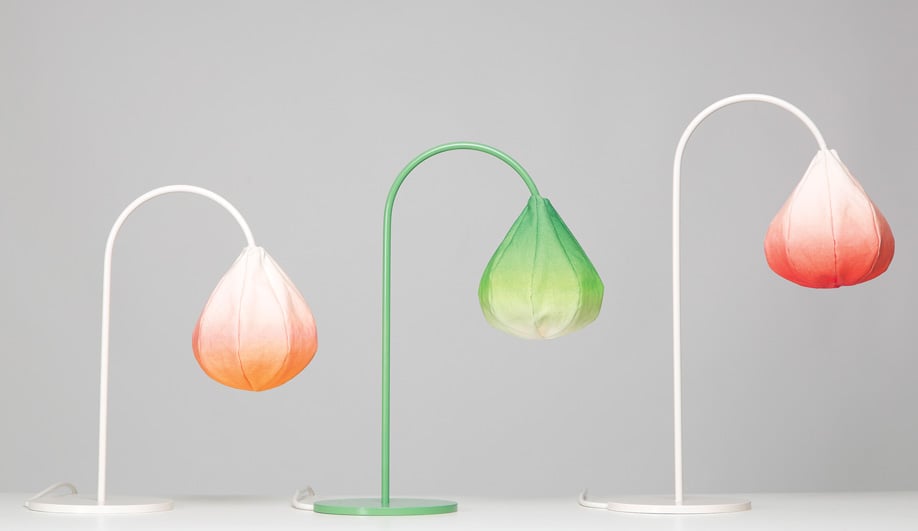 The Bloom series of lamps is in welded steel, with a flora-inspired printed canvas shade.

Colour theory
Colour is one of the most inspiring parts of the process. Sometimes, I start with the colour samples and work intuitively. With industrial design, you have many rules and specifications linked to engineering, but my graphic education taught me to work more intuitively. It’s important to be more free at some points, then more grounded later in the process. 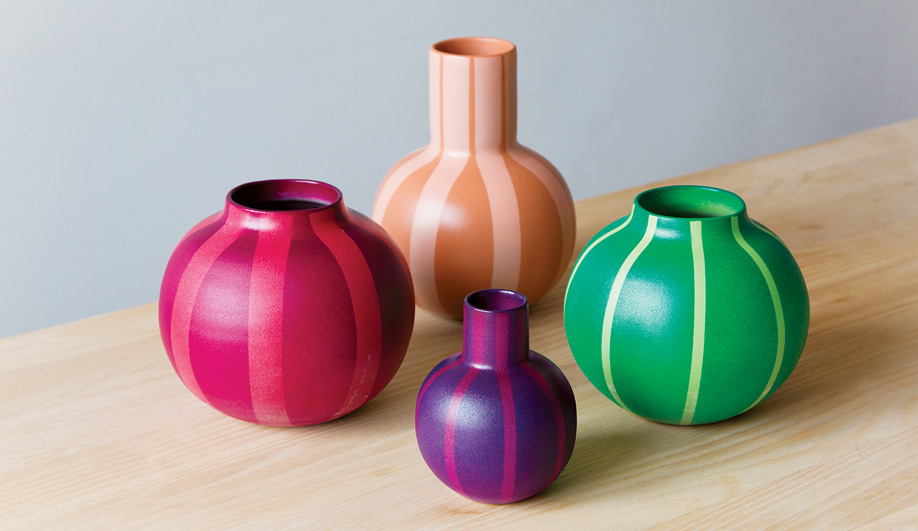 The hand-turned Obelix vases are made of lacquered stoneware. Melvær showed them at Salone del Mobile in 2013.

Furniture Foray
My first furniture collection is for Vestre. I wanted to make these light outdoor pieces. In the legs of the benches and tables, you have these thick steel parts joined with thinner steel parts. It’s like a twig that holds the seats and the backrests, which are thin and transparent like leaves. Then there are the walls, which can be used inside the planters, or freestanding to create different spatial situations. In a schoolyard, you can play around it, pin up different tasks or throw snowballs at it. The collection can be ordered in all kinds of colours: the perforated sheets in one colour and the frame in another. That’s where the name Pop comes from, the colours popping against each other. The line is playful, and it balances nature and architecture against each other. 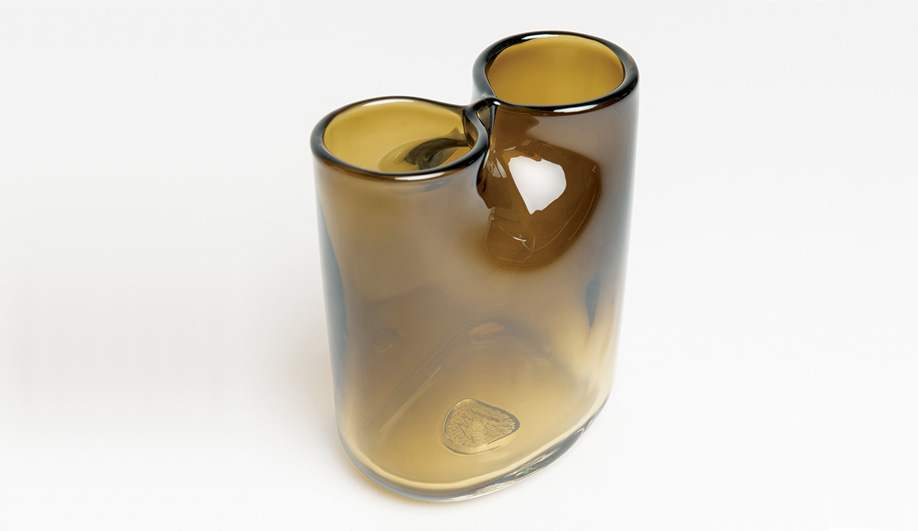 Melvær collaborated with her husband, Tor­bjørn Anderssen, on the Oui vase, produced by Magnor Glassverk.

Modern nature
In Oslo, you have different kinds of nature around you: the forest, the sea and the mountains, all within a short distance. It’s very inspiring, but I interpret it in a subtle way. I think it’s important that you can read multiple connotations into it, and then it can communicate to different people with different backgrounds. It won’t be like telling the same joke every day. It will change a bit with you. Then you can give it to someone else, who can interpret it in their own way. 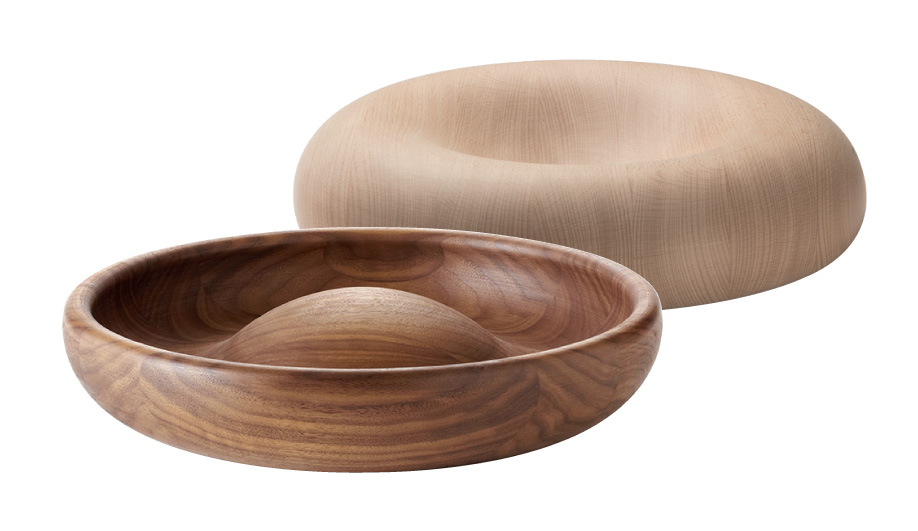 Soft Bowls, from When Objects Work, are in walnut and beech.

Oslo design scene
When they started Norway Says, my husband, Torbjørn Anderssen, along with Espen Voll and Andreas Engesvik, showed the new generation that it’s important to work and exhibit inter­nationally. That we can be really free when it comes to different expressions. I’m working with manufacturers in Belgium, France and Italy, as well as Sweden, Denmark and Norway. I’m part of a club with other designers who do exhibits together and talk about things that are relevant when you are establishing yourself. 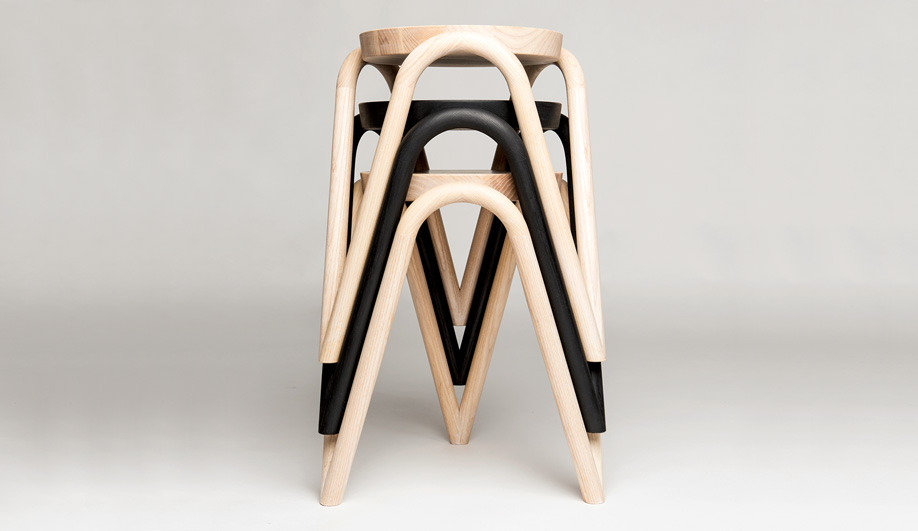 The Vava stools are a recent prototype debuted at the Stockholm Furniture Fair in February.

What’s next
I’m working on a line of doormats for a new Noweigan producer, really high quality and made to last. Also, I designed the Vava stool as a self-initiated project, and now I’m looking for a producer in Stockholm. It’s nice to do prototypes now and then to work completely freely. The stool’s legs sort of dance up and down; when you walk around it, it’s this steady rhythm. They are turned in a way you would assume is wrong, but it’s a complex angle turned in two directions, so it’s very stable. I was working with some classical elements, like the round legs and the wood, but I wanted to do something I hadn’t seen before. ­