Destination: Cape Town, World Design Capital
Tony Elvin works to shed light on one township's music scene as the city celebrates its turn in the spotlight. 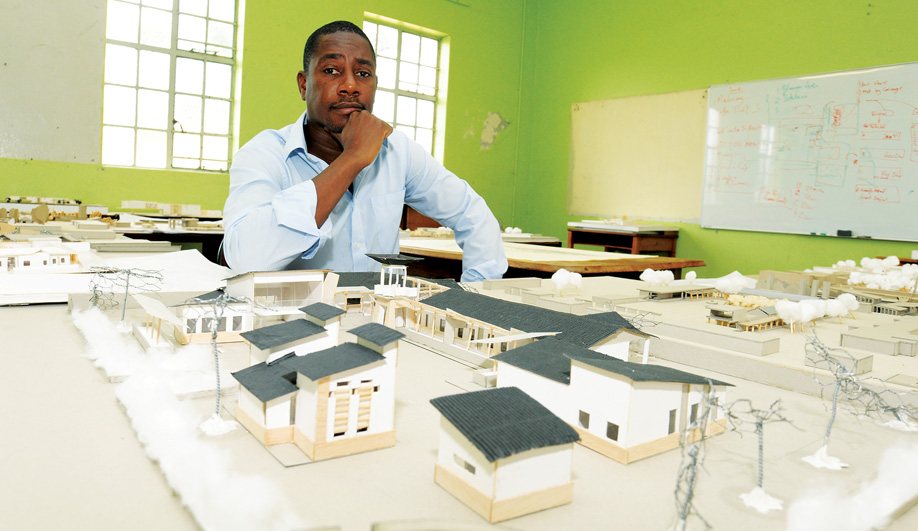 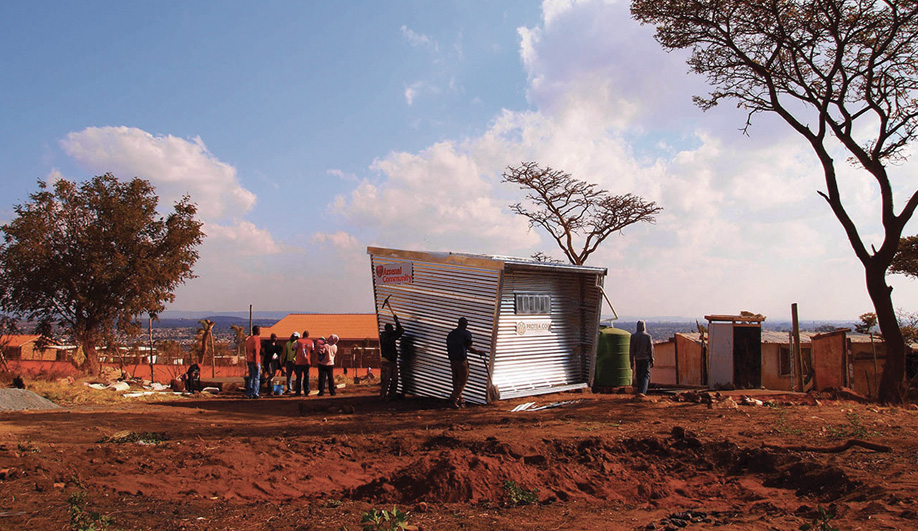 An off-the-grid solution to the shanty, by Johannesburg’s Architecture for Change, Mamelodi Pod was shown at Africa is Now, the Design Indaba Expo held in Cape Town in late February.

From 1,253 submissions, the organizers recognized 450 in their official program for 2014, which also marks the nation’s twentieth year as a democracy. One plan leverages design thinking to launch social and economic regeneration in the Cape Flats region, and especially in Langa, Cape Town’s oldest black township. “Langa sits within three racially diverse communities, which to this day suffer from apartheid legacy spatial planning,” Tony Elvin, the mastermind of the Langa Quarter project, explains in a video outlining his strategy.

He aims to grow the township as a destination by emphasizing its jazz scene ( he dubs the neighbourhood a “mini-New Orleans” ), and stoking local pride by installing 13 clay-fired plaques on the houses of prominent residents along the Harlem Avenue corridor. The plaques, hand painted by local artist Lutelo, adorn the homes of activist and Robben Island prisoner Joseph Ngoma and cricketer Thami Tsolekile. Langa Quarter also mounted a pop-up exhibition by artist Sarah Lambourne in 10 local residences, dubbed the Township Art Gallery, and launched a competition to re­design the headquarters for Ikhaya Le Langa NPC. 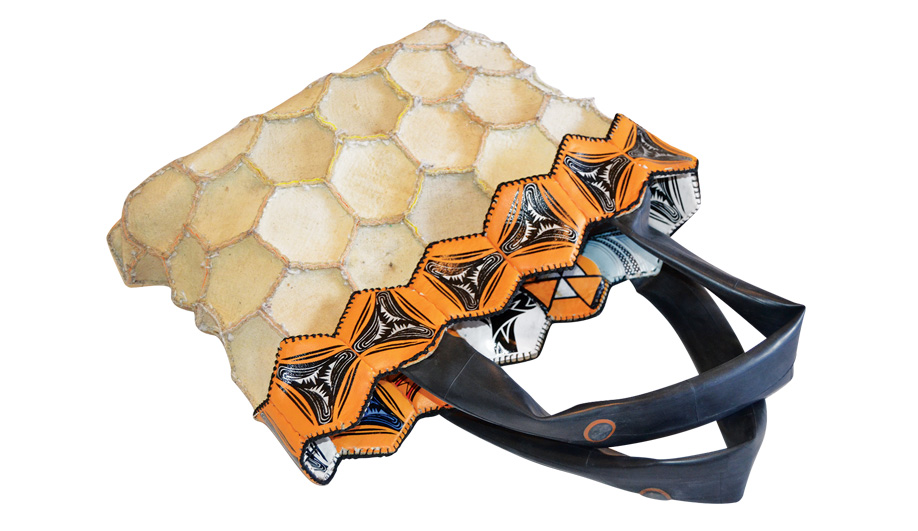 Among other small-scale projects on the official World Design Capital program are a “bereavement toolbox” for those who have lost loved ones to HIV/AIDS; and the geometric light sculpture PharoX by artist Chris Swift, planned for Signal Hill. The latter incorporates chain-link fencing salvaged from Robben Island prison; when the structure is dismantled, its 4,000 LED bulbs will be distributed to the Khayelitsha township. These projects are complemented by international design fairs, most notable among them Design Indaba, whose Cape Town edition – Africa is Now – brings together innovative design minds from across the continent and beyond. ­